Britain’s Got Talent continues this weekend on ITV with judges Simon Cowell, Alesha Dixon, David Walliams and Amanda Holden choosing their last batch of contestants to take into the live shows. However, as the coronavirus lockdown continues, it has now been reported the final might not take place this year at all.

As viewers know, Britain’s Got Talent has always held auditions for the judges to choose from thousands of hopefuls wanting to perform at the Royal Variety Show.

After the auditions comes the live semi-final shows and then to the grand-finale, which sees one act crowned the winner and taking home £250,000.

The live shows were set to take place as usual over the half-term week but have not been held as the UK remains in lockdown.

When Prime Minister Boris Johnson announced the strict covid-19 guidelines back in March, a number of BBC and ITV shows suffered. 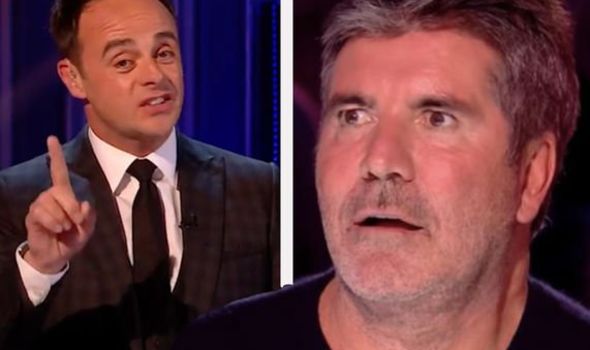 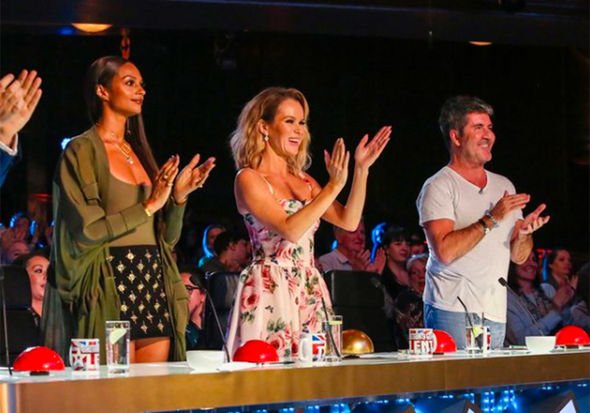 Shows were quick to get rid of their live audiences, which have always been at the heart of shows like Britain’s Got Talent and Ant and Dec’s Saturday Night Takeaway while shows had to suspend filming altogether.

According to reports, bringing back some acts to perform in the studio just won’t be possible.

Bosses initially hoped BGT would be able to resume in the Autumn but it seems things have changed since then. 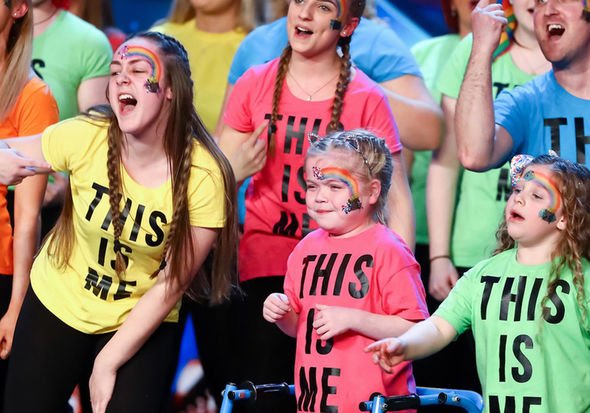 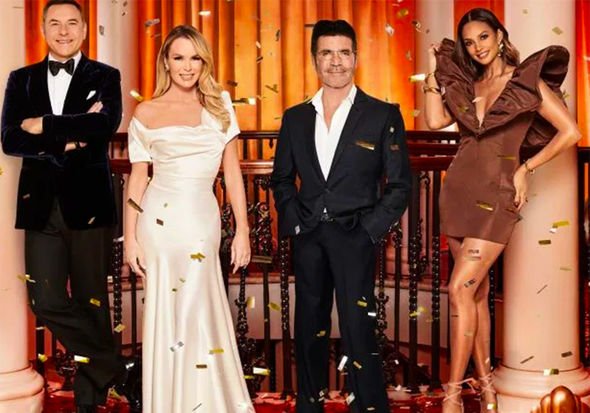 An insider told Mirror Online: “The initial plan was that the final could be filmed this autumn, but that’s looking increasingly unlikely.

“We can’t imagine an audience of that size being allowed.

“Can we do it without an audience? Yes. But would we want to? No.

“And then there are the acts. We’re going to put all those people in that choir together?

“You’re going to fly over that dance troupe from India?

“No, we don’t think that it’s going to happen. I’d say its chances were very slim.”

X1X Crew, consists of 30 dancers from India who reached the semis of India’s Got Talent in 2015.

Meanwhile, other acts such as David Walliams’ Golden Buzzer audition Sign Along With Us is made up for a group of around 60 people, some with disabilities or who live with disabled relatives.

The group got through very quickly to the final, headed up by 18-year-old Jade Kilduff whose little brother Christian has Cerebral Palsy and is registered blind.

ITV is hoping that the final of The Voice will be able to be staged later this year, but will that be at all possible now following reports BGT won’t return until 2021?

This week a Britain’s Got Talent source insisted that the final would still air by the end of this year.

Britain’s Got Talent continues on ITV tomorrow at 7pm.