ITV bosses have been left fuming after the winner of Britain’s Got Talent: The Champions told fans they had won – a month before the show airs.

After being crowned the victor, the bungling act leaked the result of the long-anticipated show by parading around with the trophy outside Wembley Arena. 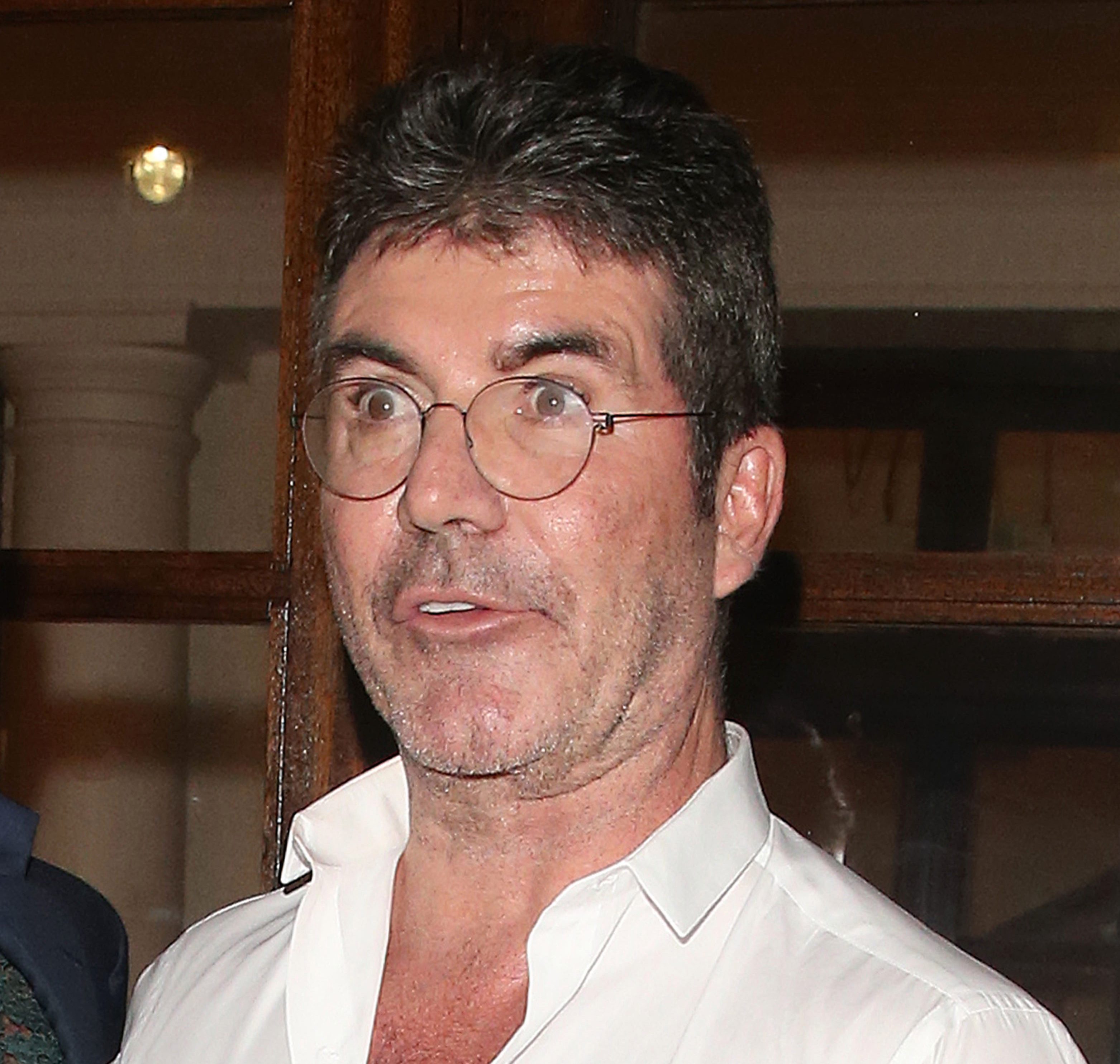 A source told The Sun Online: "Bosses are absolutely furious at the winner.

"There's no way they should have done that, and producers rang them immediately and told them off.

"It ruins viewers' enjoyment of the show if they know who wins.

"Bosses are now hoping that the leak doesn't spread and fans won't have the ending of the show spoilt for them." 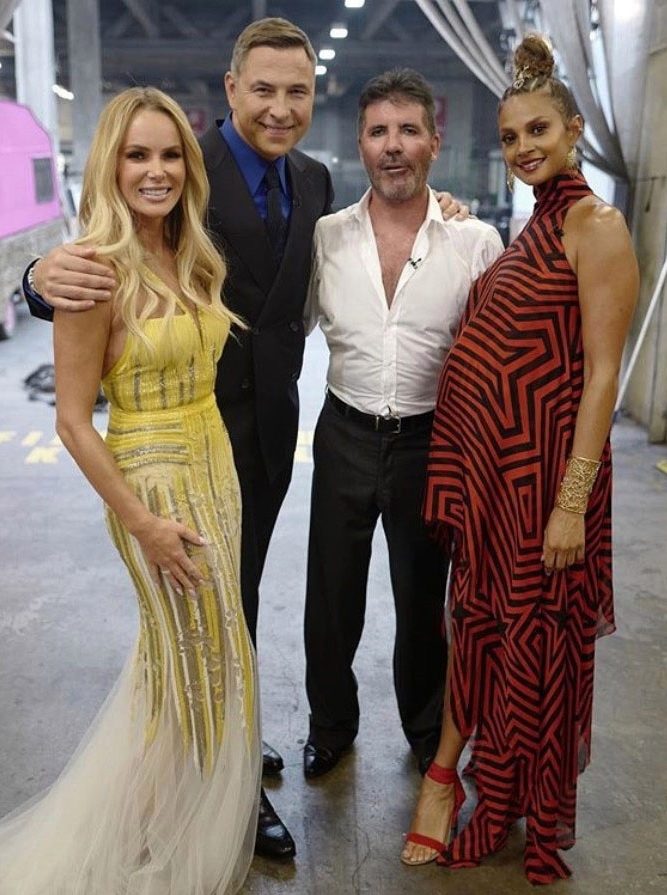 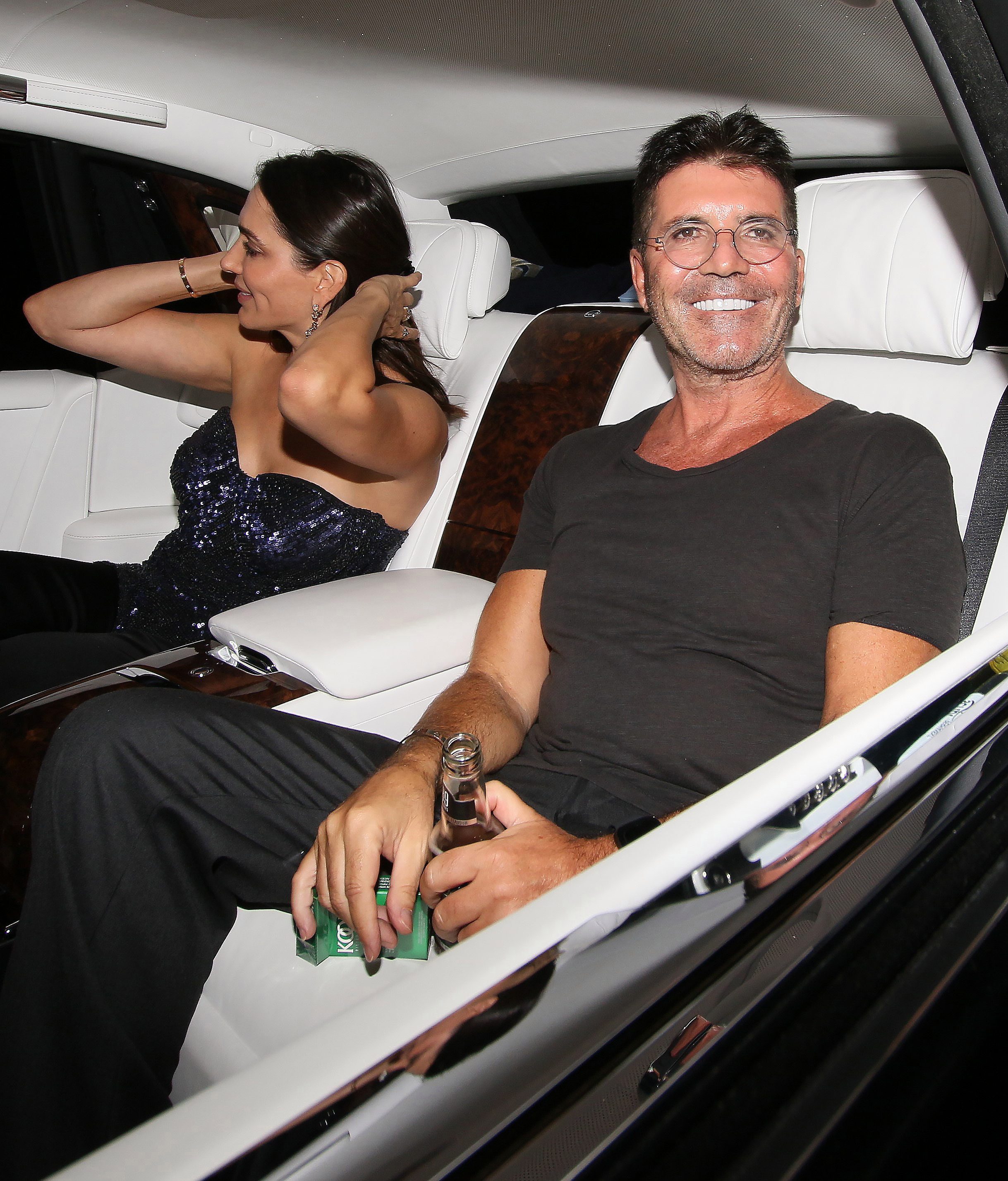 The ITV show was filmed last night but is not due to air on the channel until the end of August.

Simon Cowell – who is a judge alongside Alesha Dixon, Amanda Holden and David Walliams – was seen arriving at Wembley Arena.

And he is sure to have been left furious that the act has been allowed outside clutching the enormous shiny trophy made for the winner.

Simon has long spoken about his plans to make the Champions version of the show a regular fixture alongside the regular series. 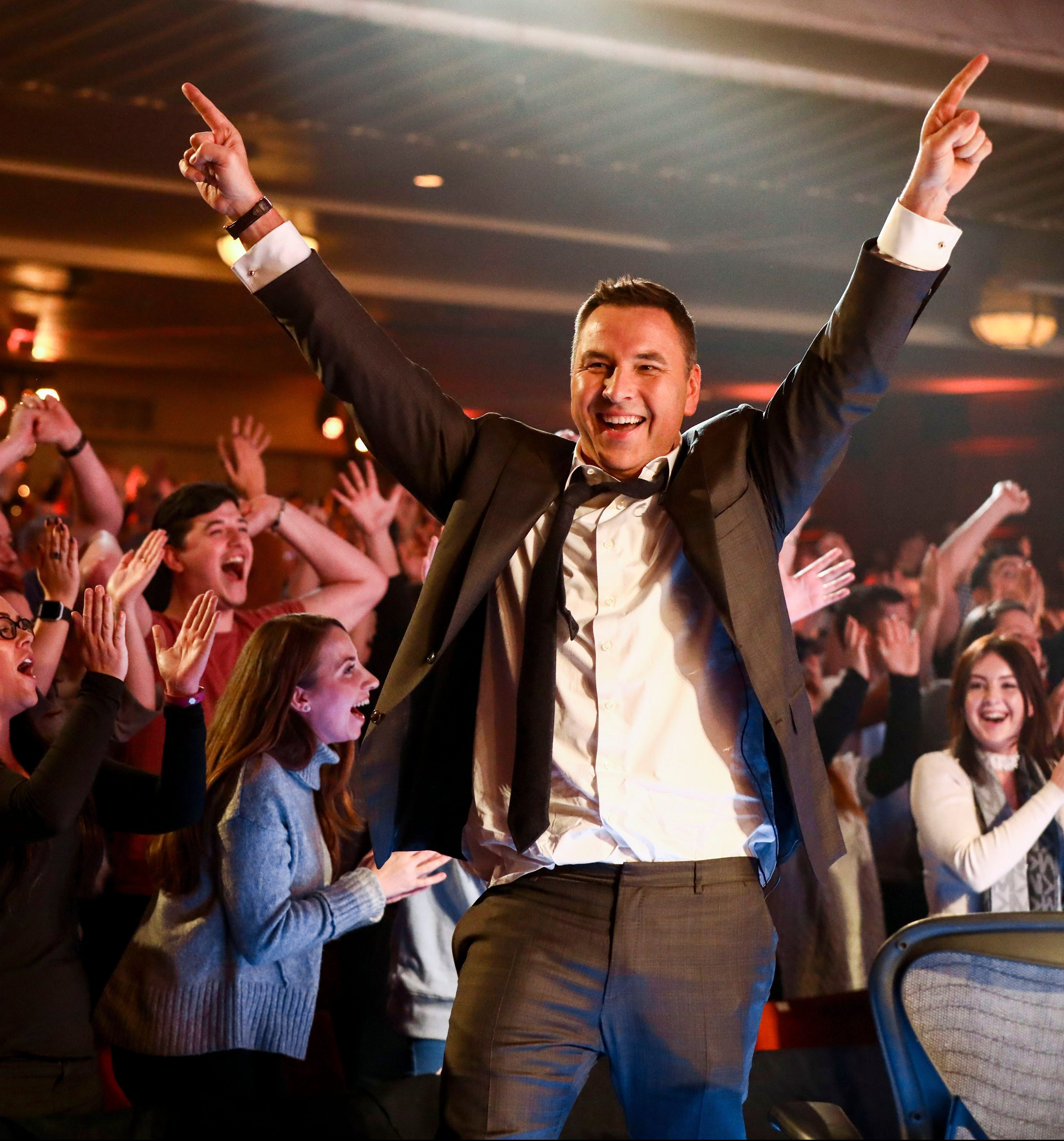 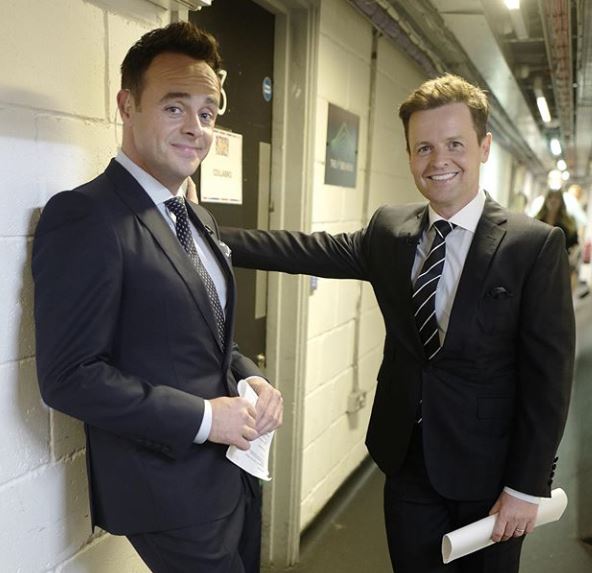 Simon has trialled the idea in the US, where  America’s Got Talent: The Champions has been a huge success.

He previously told The Sun: “So we’ve now got AGT and we’ve got AGT Champions.

"That was a very good change so there will be a BGT Champions. We are 100 per cent not resting on our laurels.

“I would never want to sit and watch a show like The X Factor slowly fade away and fail. 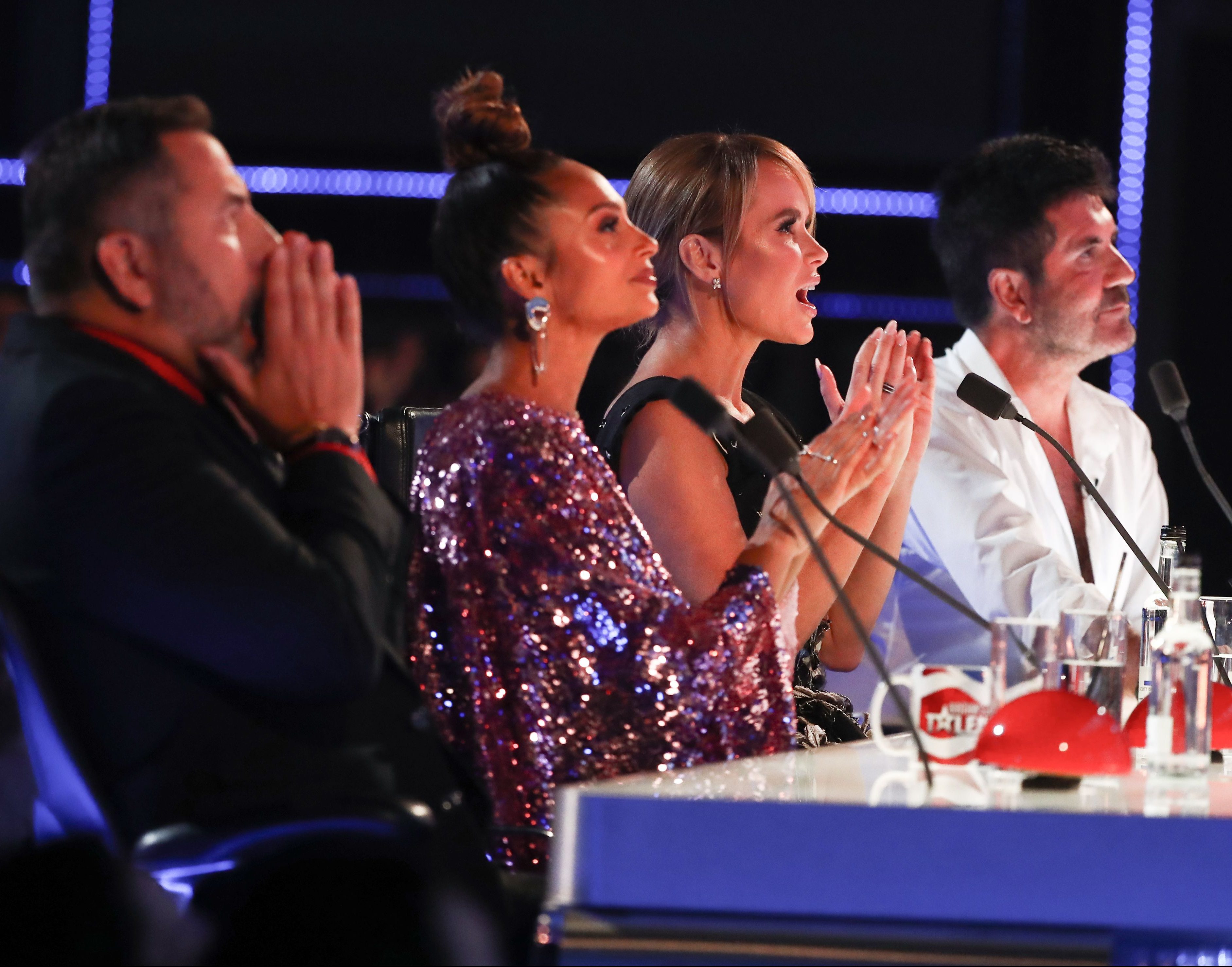 "There is only one risk and that’s doing nothing. That is what I call a risk.”

Susan Boyle, who came second on Britain's Got Talent in 2009, also took part in the all-star version of the show as did Connie Talbot.