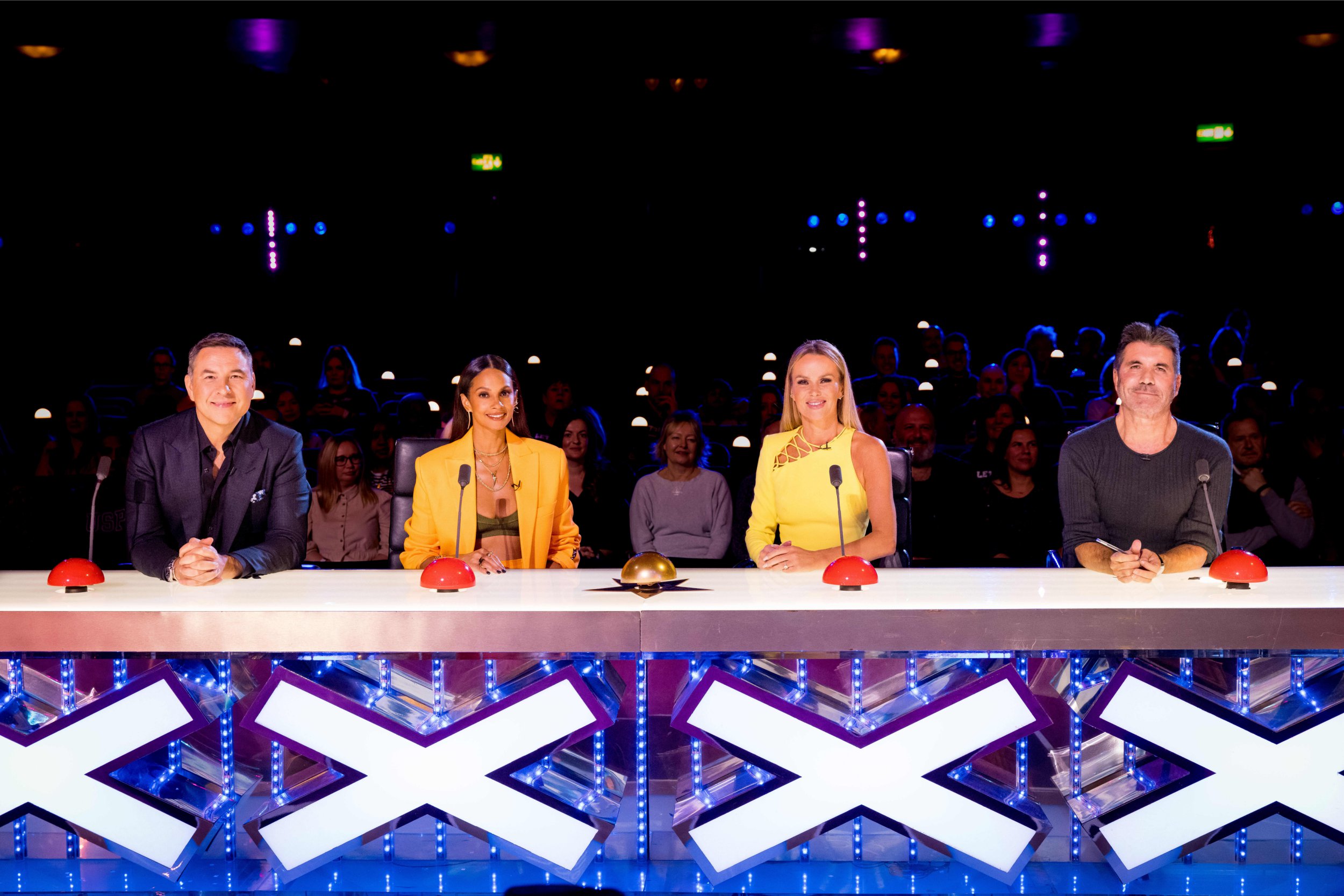 Britain’s Got Talent semi-final show on Tuesday left children in tears after they were turned away at the doors.

Held live during this week, judges Simon Cowell, Amanda Holden, David Walliams and Alesha Dixon are being reunited with some of the memorable acts who made it through after the audition round.

However, some Britain’s Got Talent fans were extremely disappointed, after they were unable to watch the live performance.

According to The Sun, families were turned away at the doors because ticketing firms had overallocated too many tickets in case of people dropping out on the day.

But, more people had turned up than expected, so there was no risk of empty seats in the audience, and instead, outside ‘it was utter mayhem.’

A source told The Sun: ‘There’s been loads of adverts and emails sent out urging people to sign up for the BGT live shows for the semis.

‘Lots of parents clearly had the same idea and signed up and headed to London for the day.

‘But loads and loads of people were left disappointed and it was utter mayhem.’

The insider added that some families had been queuing since 6am (in preparation of the live show beginning 14 hours later at 8pm), and ‘were left gutted’ when the audience seats were completely full up.

While tickets to the shows are free, the terms and conditions do include the fact that organisers cannot guarantee seats for everyone who comes to see the show, and that they have to ‘over-issue’ to prevent having an empty audience.

A disappointed audience member added to The Sun: ‘The ­system is a load of crap. You wouldn’t over-sell for a gig or a ­cinema screening, so why do it for a TV show?’

They shared: ‘It was mayhem, and loads of kids were crying.’

Another fan shared on Twitter: ‘Git tickets only to arrive to find out it had been full since 10am! No one bothered to say not to come as full wasted trip anyone coming don’t bother, not letting you in.’

Britain’s Got Talent continues tonight at 8pm on ITV.