BRITAIN'S Got Talent fans will see sparks fly this week as the judges meet up to decide what acts to put through to the semi-finals.

Alesha Dixon warns "there will be arguments" in an exclusive first look at the special show that airs on Sunday – with the semi-finals airing next week. 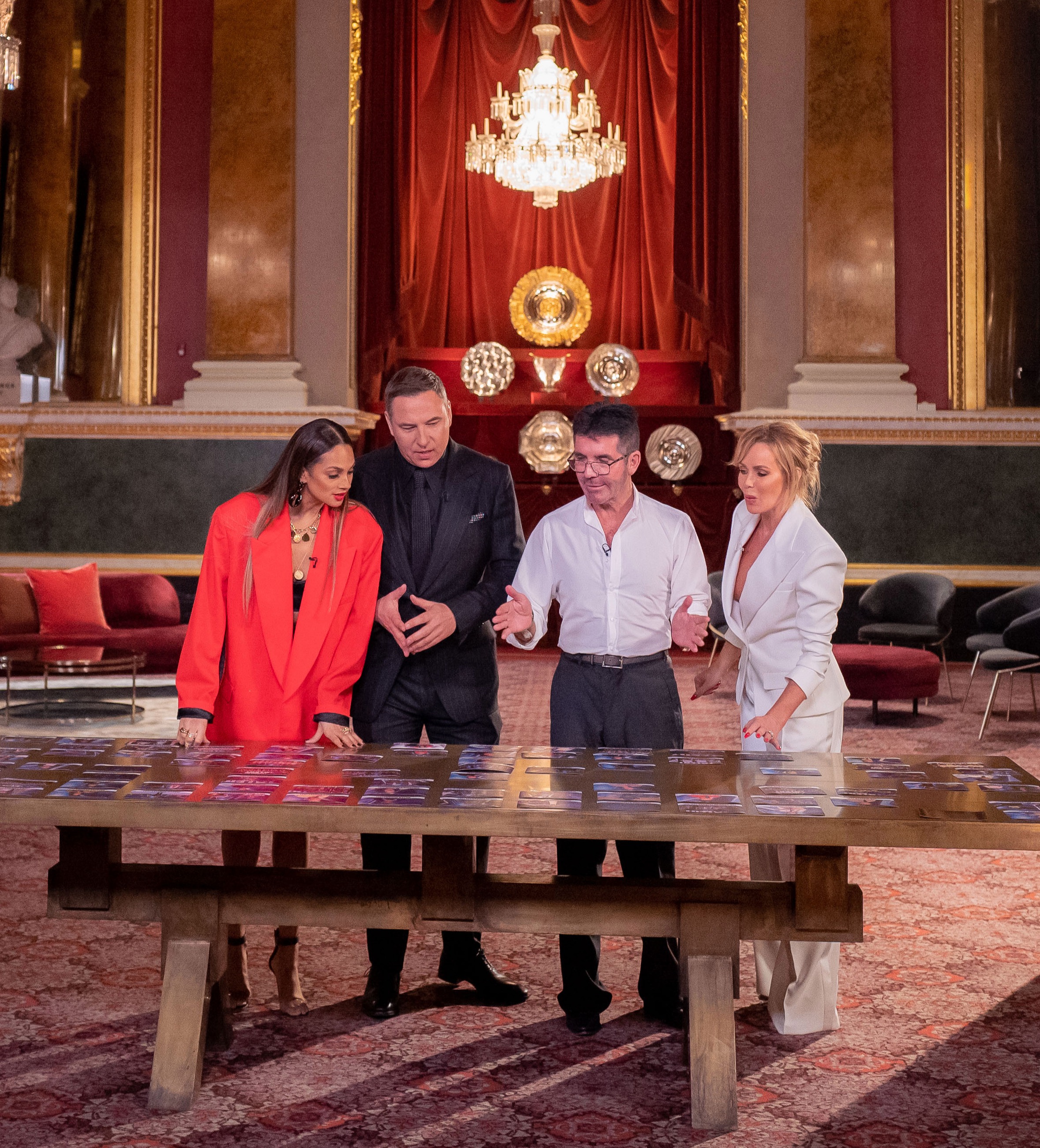 The judges sift through the 200 acts they gave the green light and have the difficult job of cutting them down to just 40 semi-finalists.

"Deliberation day for me never gets any easier," Amanda Holden says.

"Today is a day of tough decision, it's the day I dread the most, I know for a fact that we're going to have arguments," Alesha adds.

"It's going to be a long day, let the fight begin!" 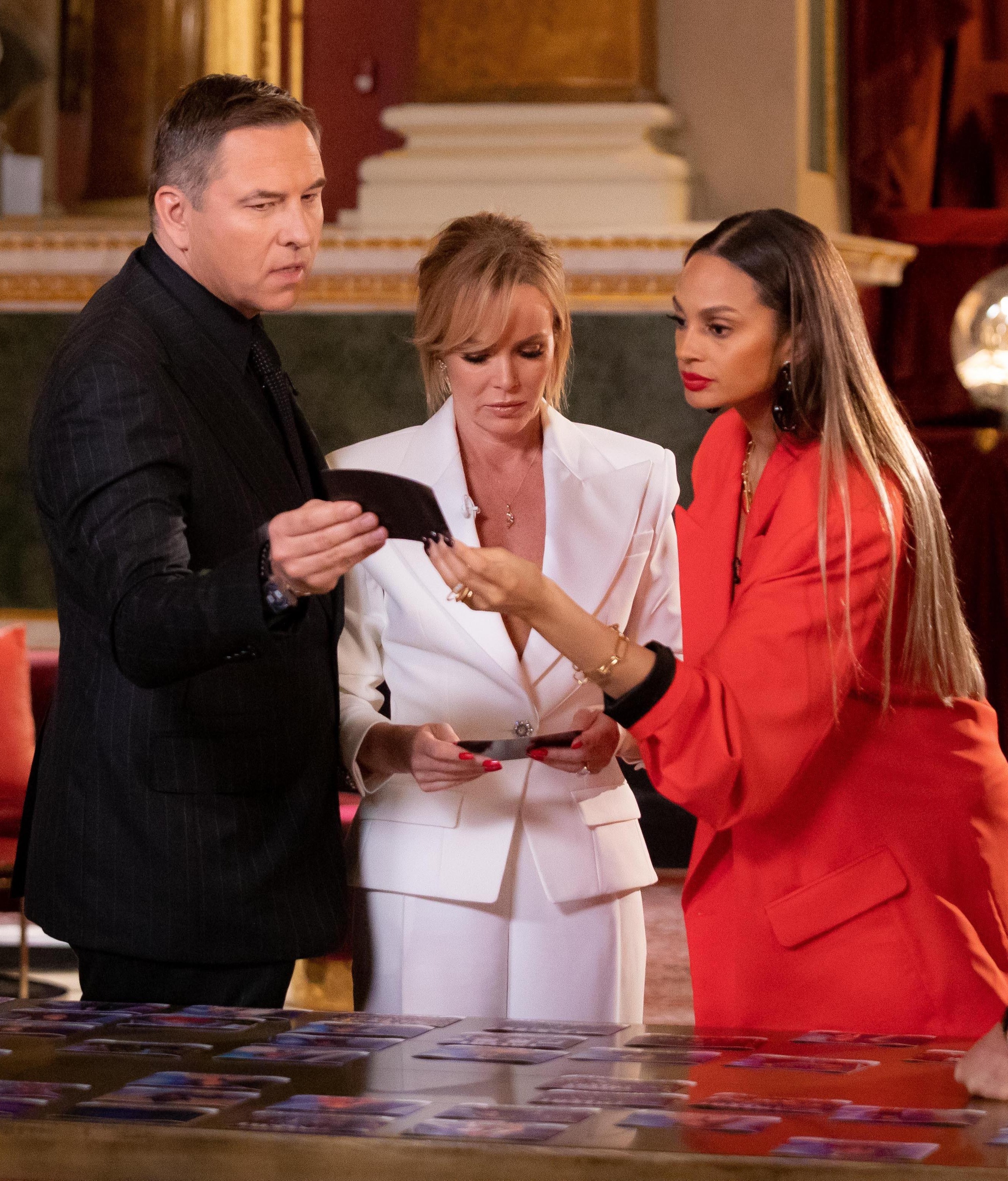 The one-off show called Britain's Got Talent: The Finalists Revealed will air on ITV on Sunday night at 6.30pm showing the judges making their decisions.

It will then be closely followed by the first of five pre-recorded semi-finals from Saturday 5 September at 8pm.

The judges will pick one act from each show to go through to the final with the public voting for another once the episode is broadcast.

The final will then be shown live – albeit without the show's kingpin Simon Cowell in the hotseat. 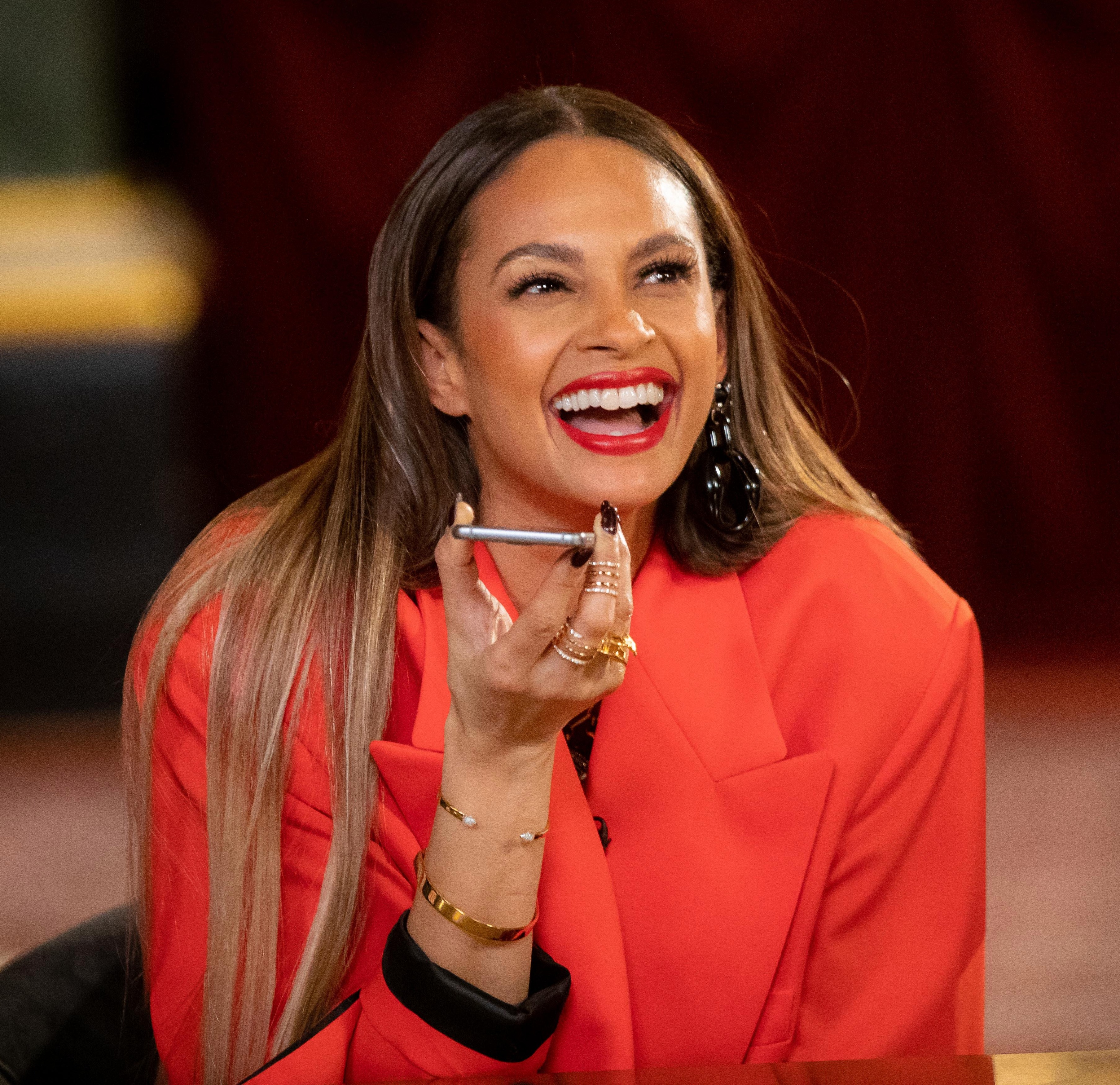 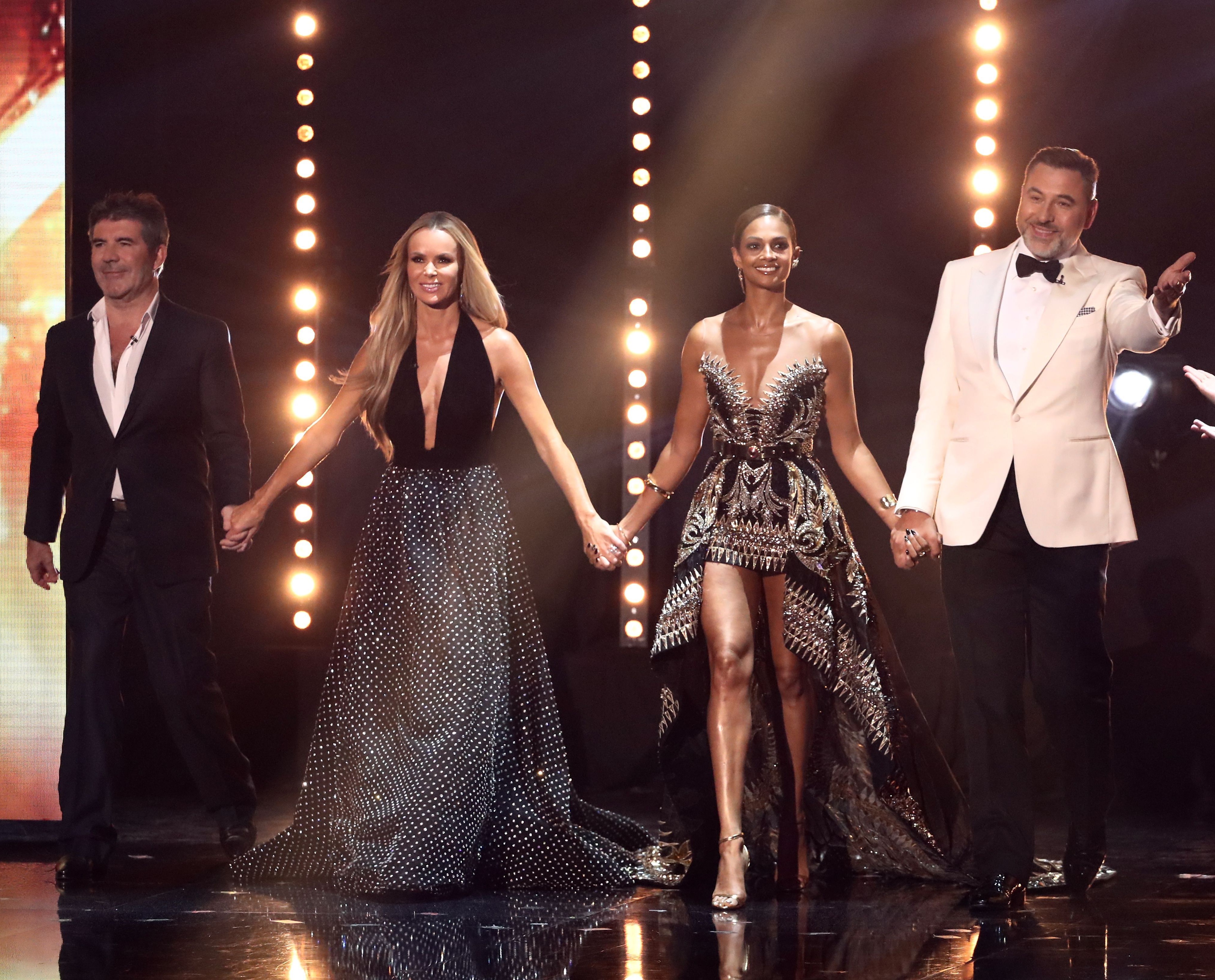 Ashley has stepped in to replace Simon, 60, temporarily after the music mogul broke his back earlier this month in California.

Auditions for Britain's Got Talent 2020 were held earlier this year and shown in the spring at the start of the coronavirus crisis.

However, the live finals were delayed back in May when it became clear they could not go ahead, with the show dropping off air mid-series.

But some fans insisted it has been so long since the original shows that they'd clean forgotten who the acts were. 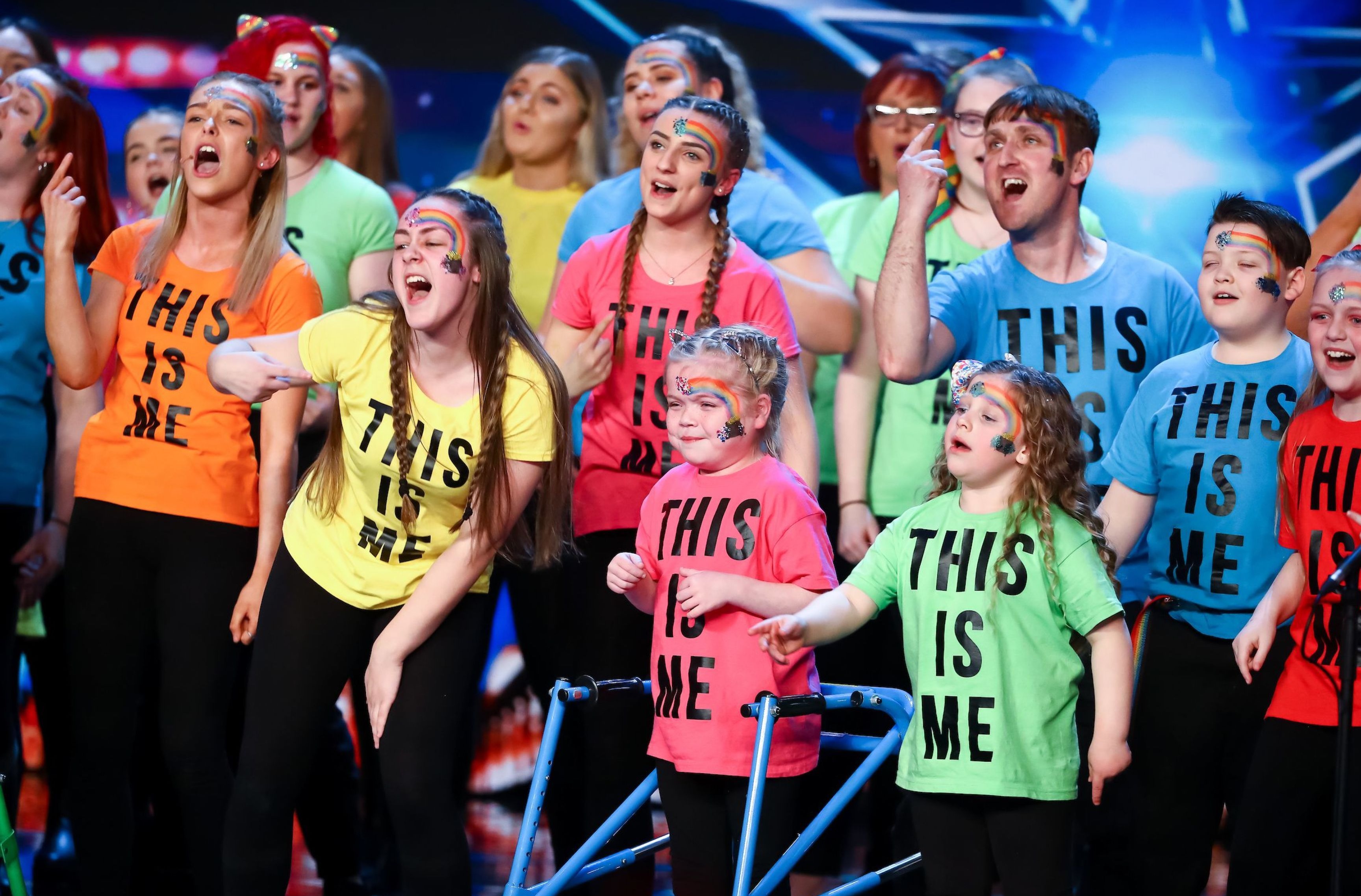 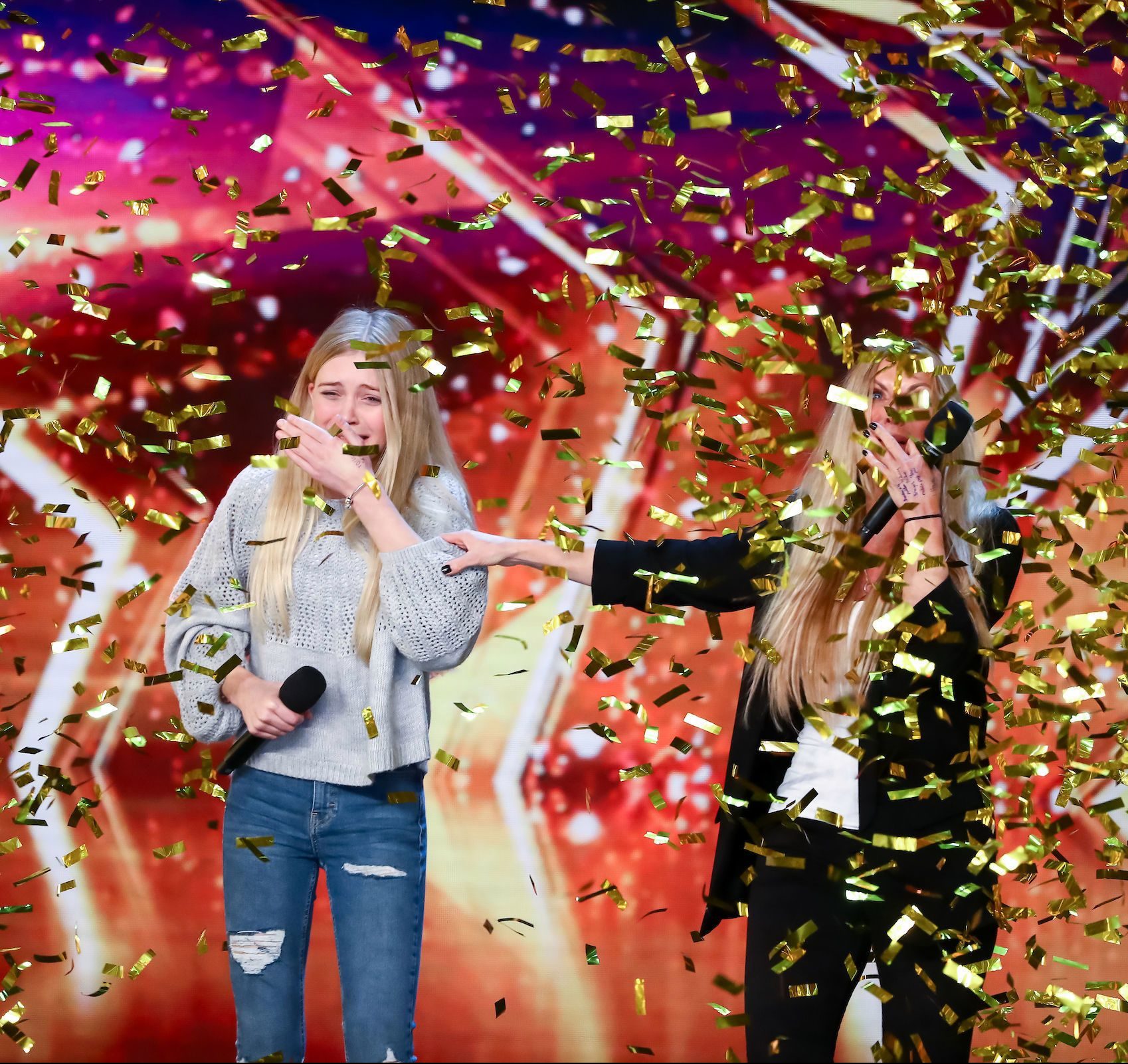 One tweeted: "Tbh ive forgotten everything back in february. So this for me feels weird."

Among the performers who made it through were David's golden buzzer act Sign Along With Us.

They will be up against Simon's buzzer pick, 12-year-old Fayth Ifel, and Alesha's choice, 34-year-old comedian Nabil Abdulrashid.