BRITAIN'S Got Talent finally returns to our screens this evening for the live semi-final, and social-distancing is fully in force in a sneak peek at tonight's episode.

The ITV judges have been forced to sit separately for filming instead of next to each other behind one desk as usual – with Amanda Holden, David Walliams, and Alesha Dixon each having their own personal section. 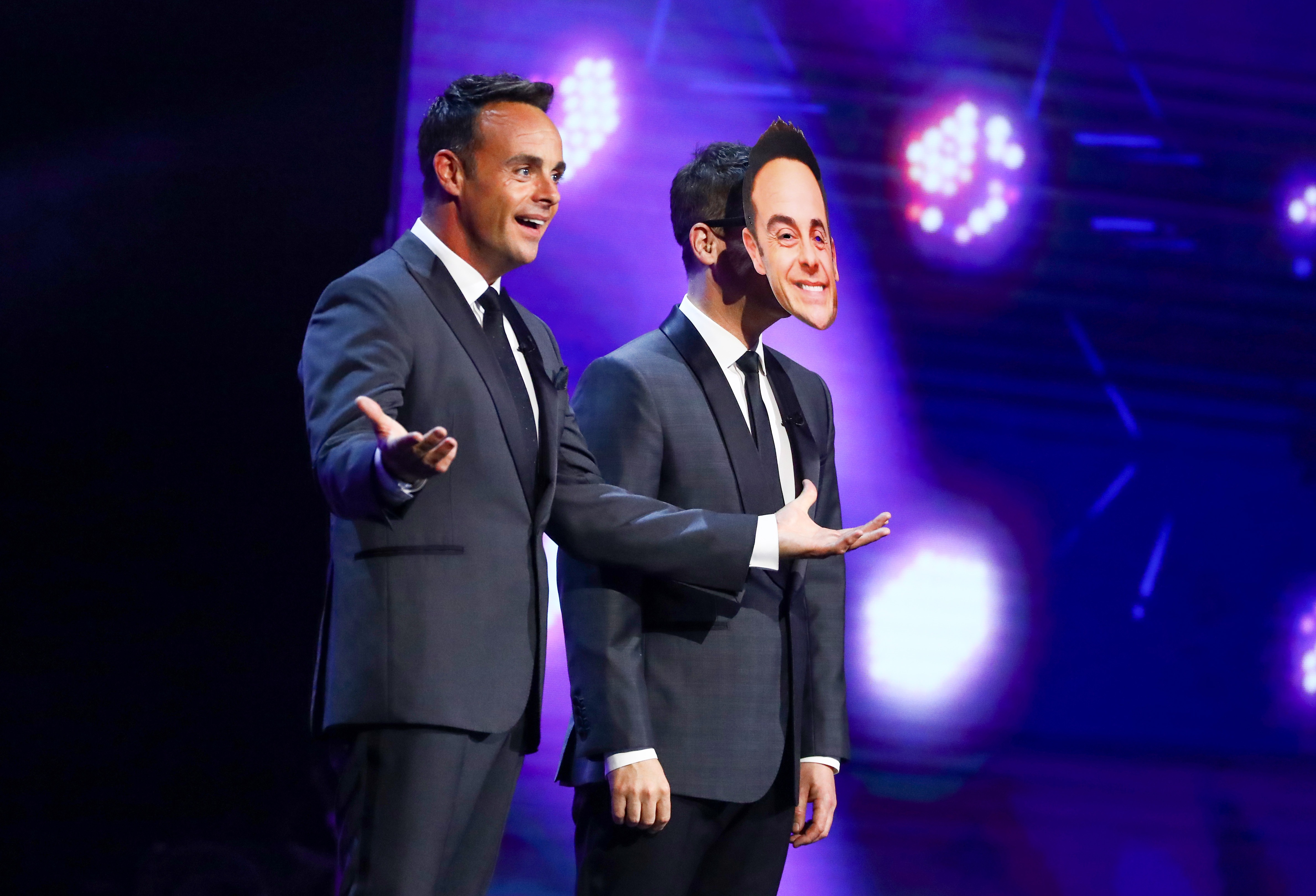 As does Ashley Banjo, who has stepped in to replace Simon Cowell as a judge while he recovers from surgery to fix his broken back in Miami.

Hosts Ant and Dec can also be seen in the teaser images, with Dec opting for a different kind of face mask as he covers up with a cardboard version of his co-host.

The first batch of contestants can also be seen, with Simon Cowell's Golden Buzzer, Fayth Ifil, taking to the stage.

She'll be battling it out with dancer Yakub, who in one still appears to be floating above the stage in an impressive routine. 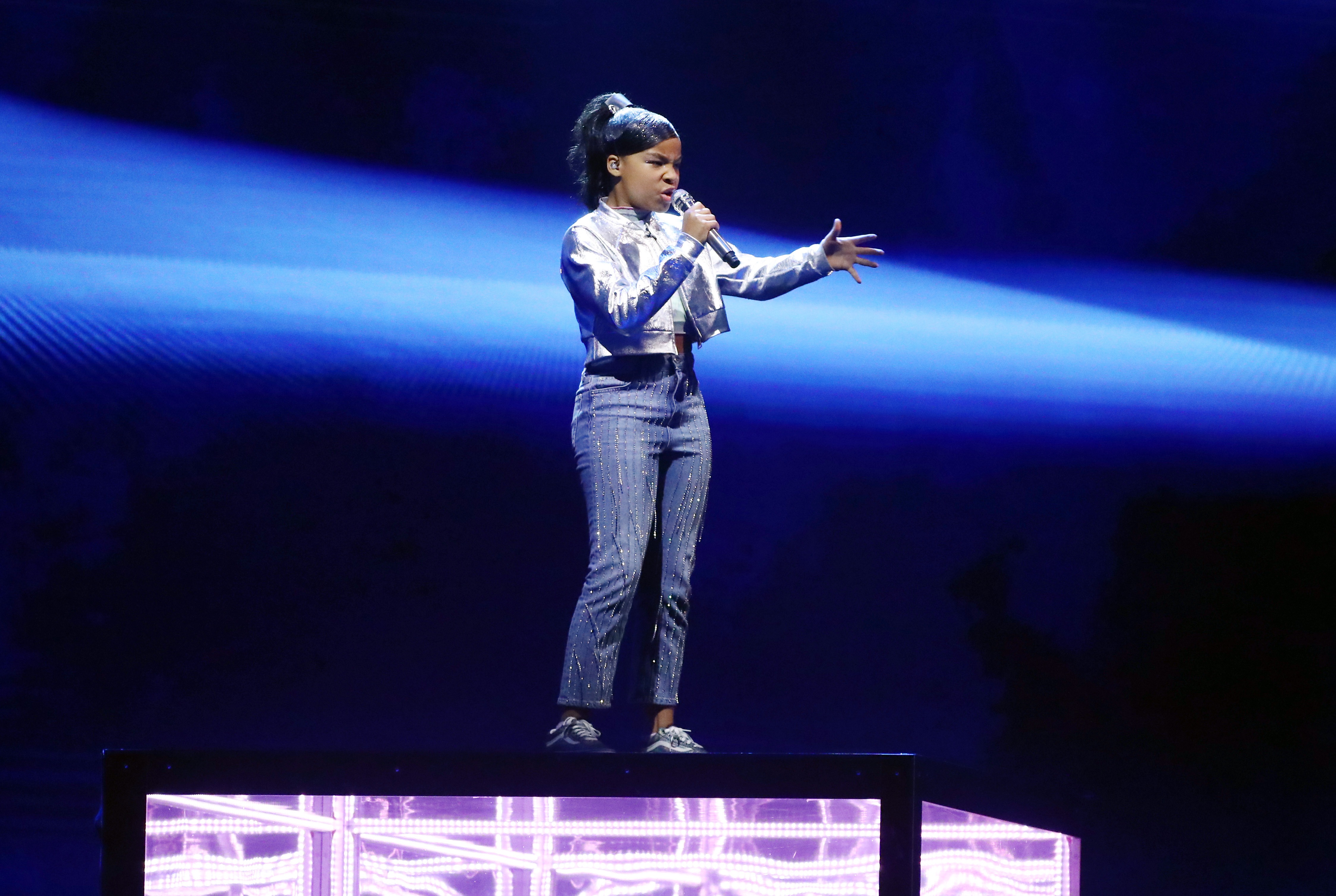 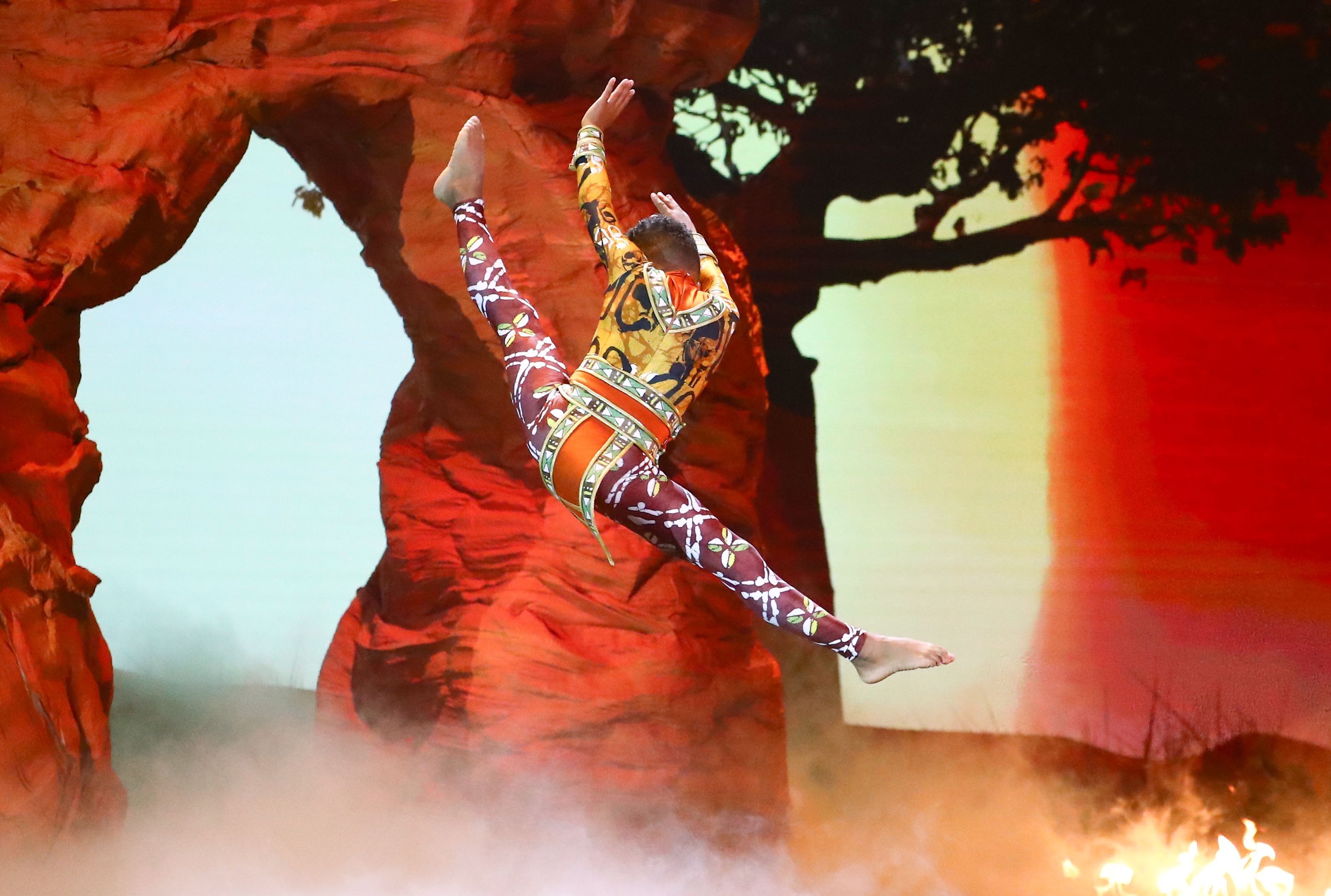 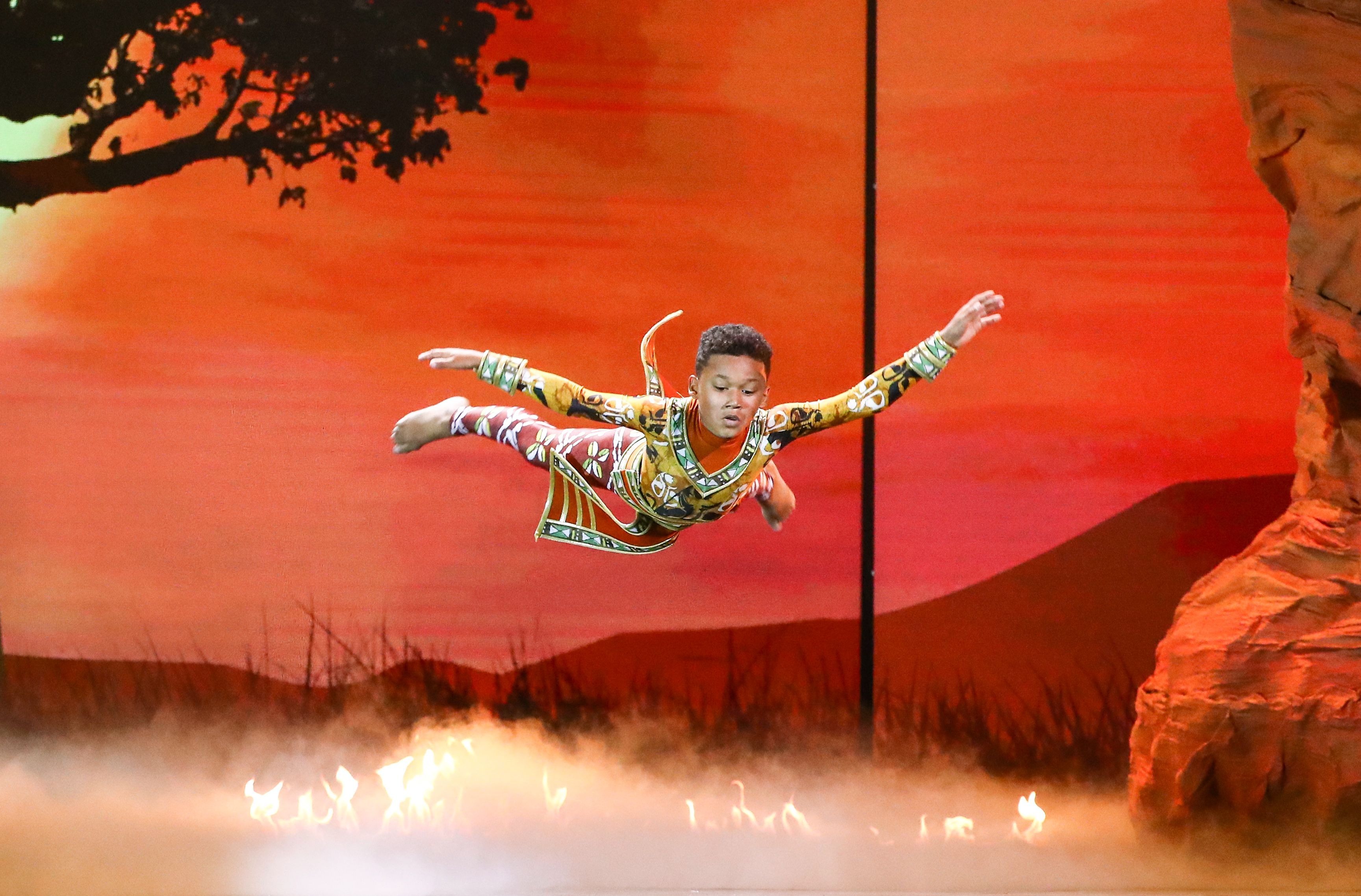 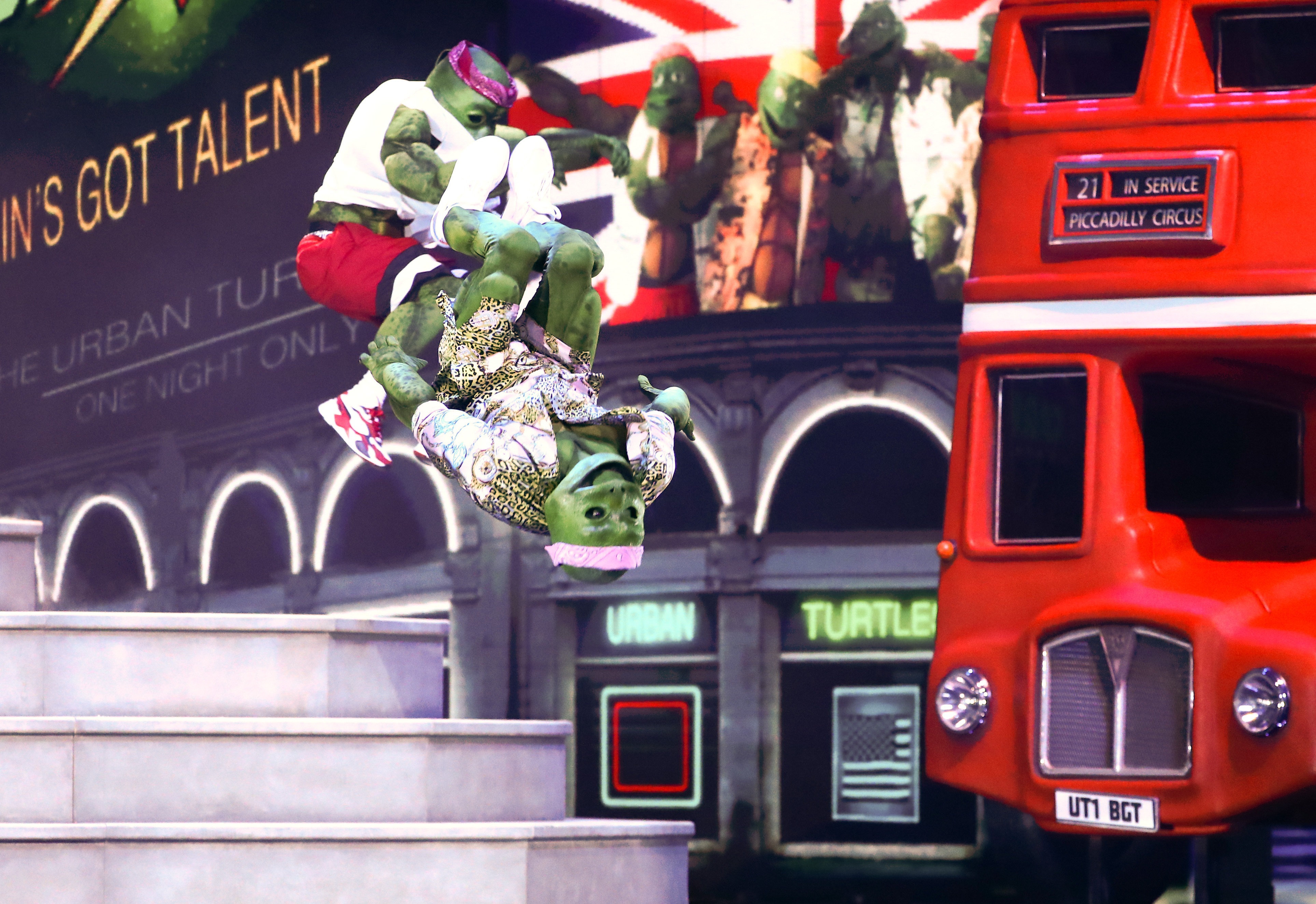 Croydon singer Imen Siar, choir SOS From The Kids, and father-son magic duo James and Dylan Piper can also be seen on stage – guaranteeing viewers a show-stopping night of entertainment.

Britain's Got Talent's 2020 auditions aired earlier in the year, but the series ground to a halt after they finished in May due to the ongoing coronavirus pandemic.

It has now returned with extra health and safety measures in place – including pre-recording the semi-finals without an audience, which are usually live and in front of a crowded studio. 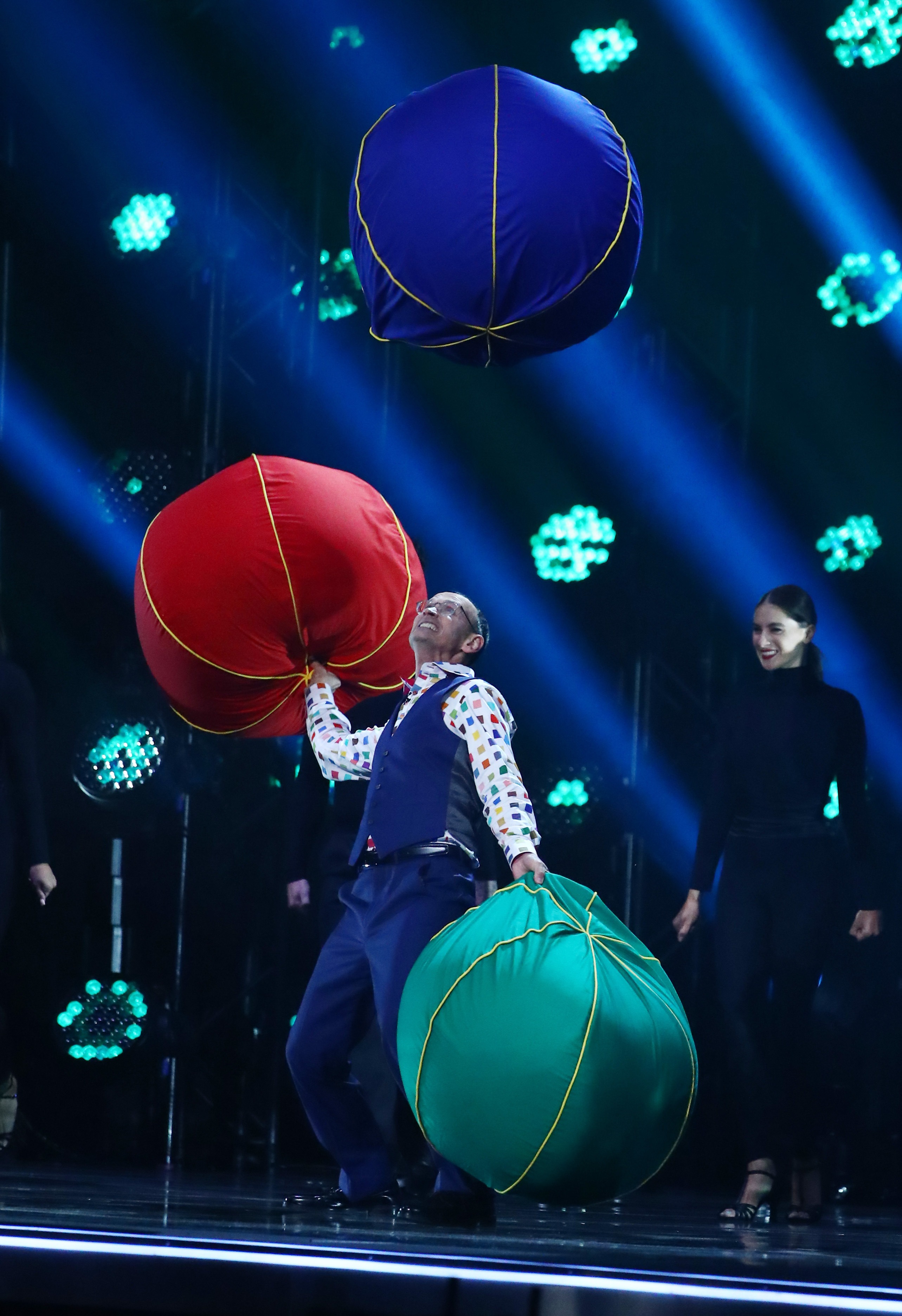 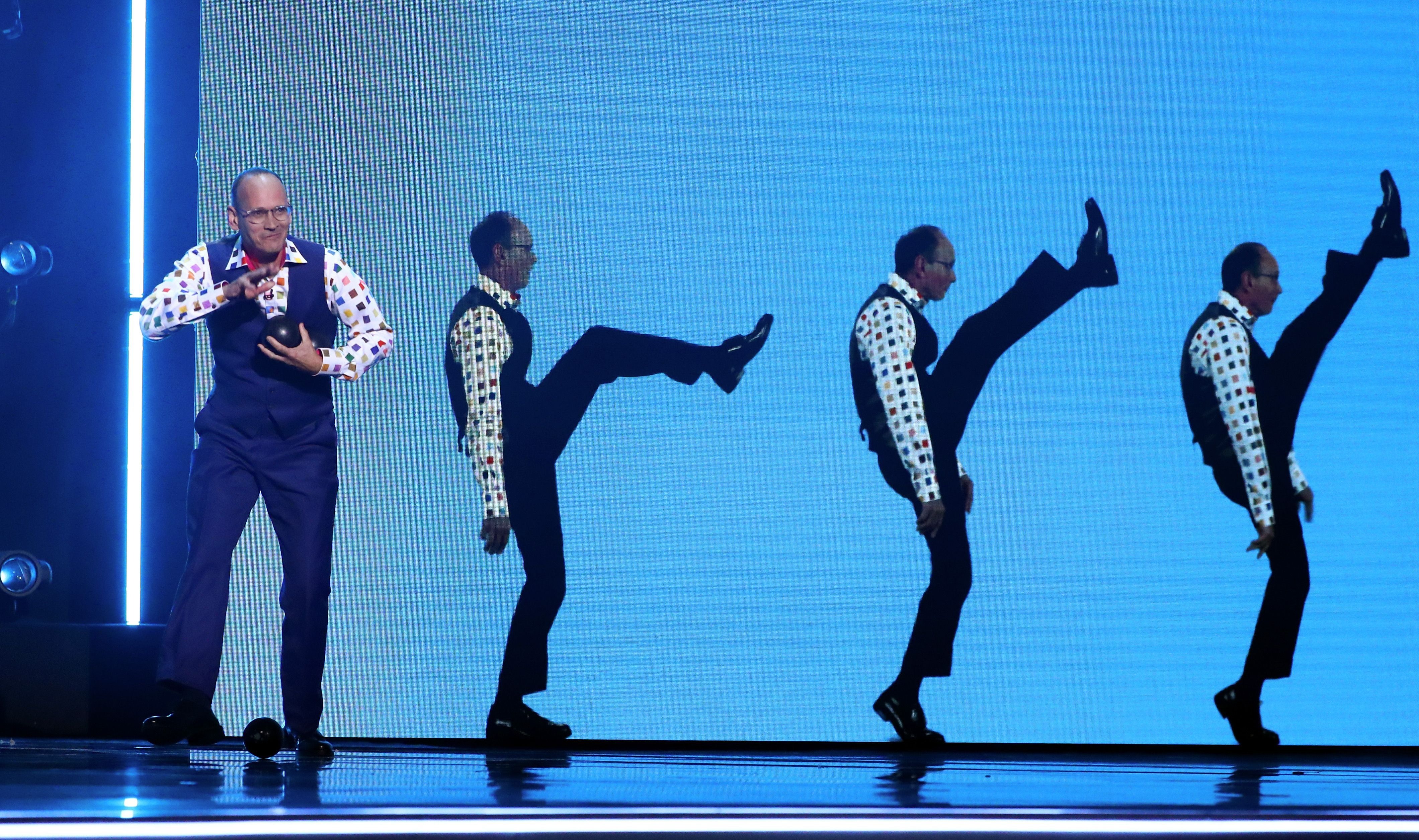 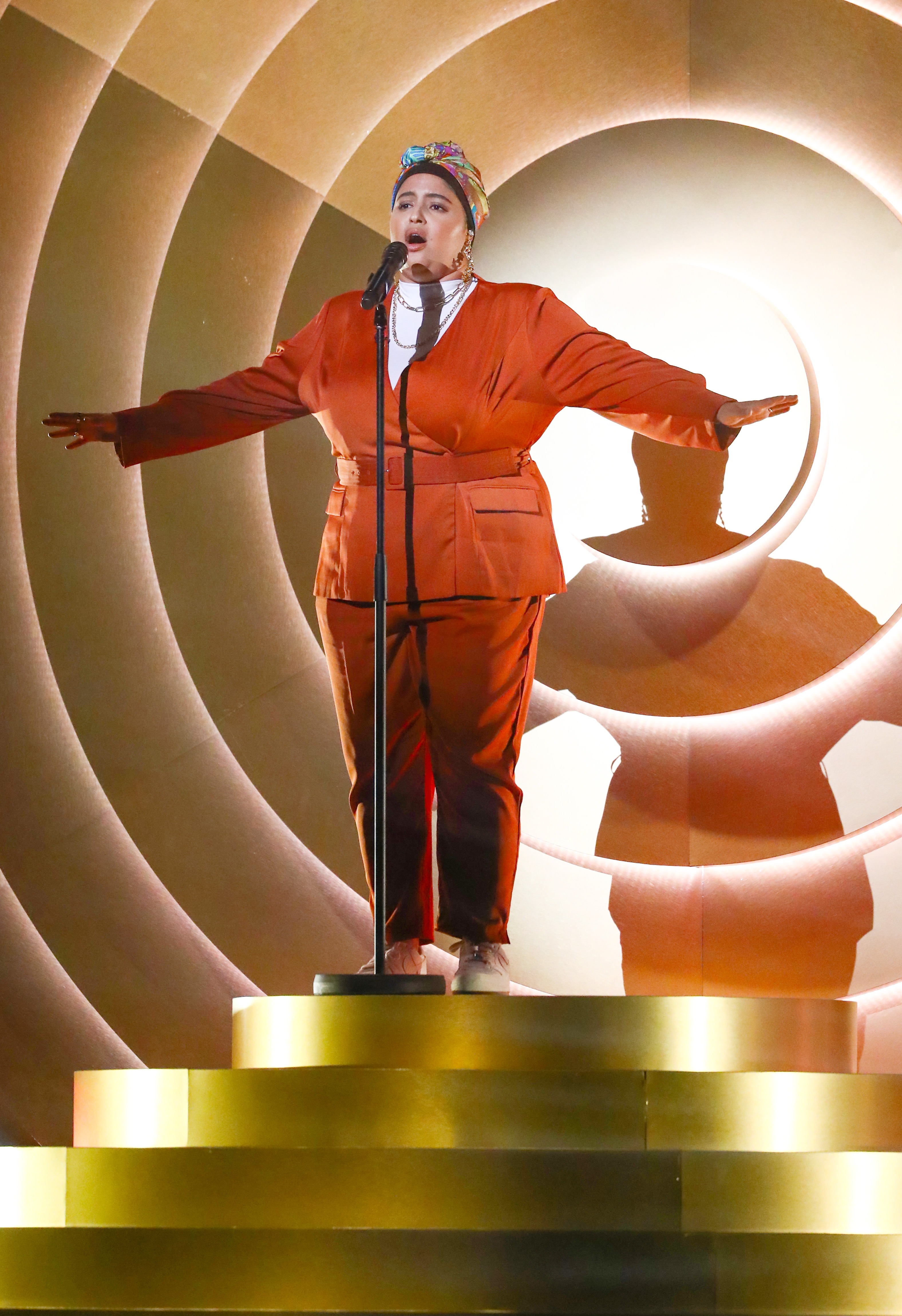 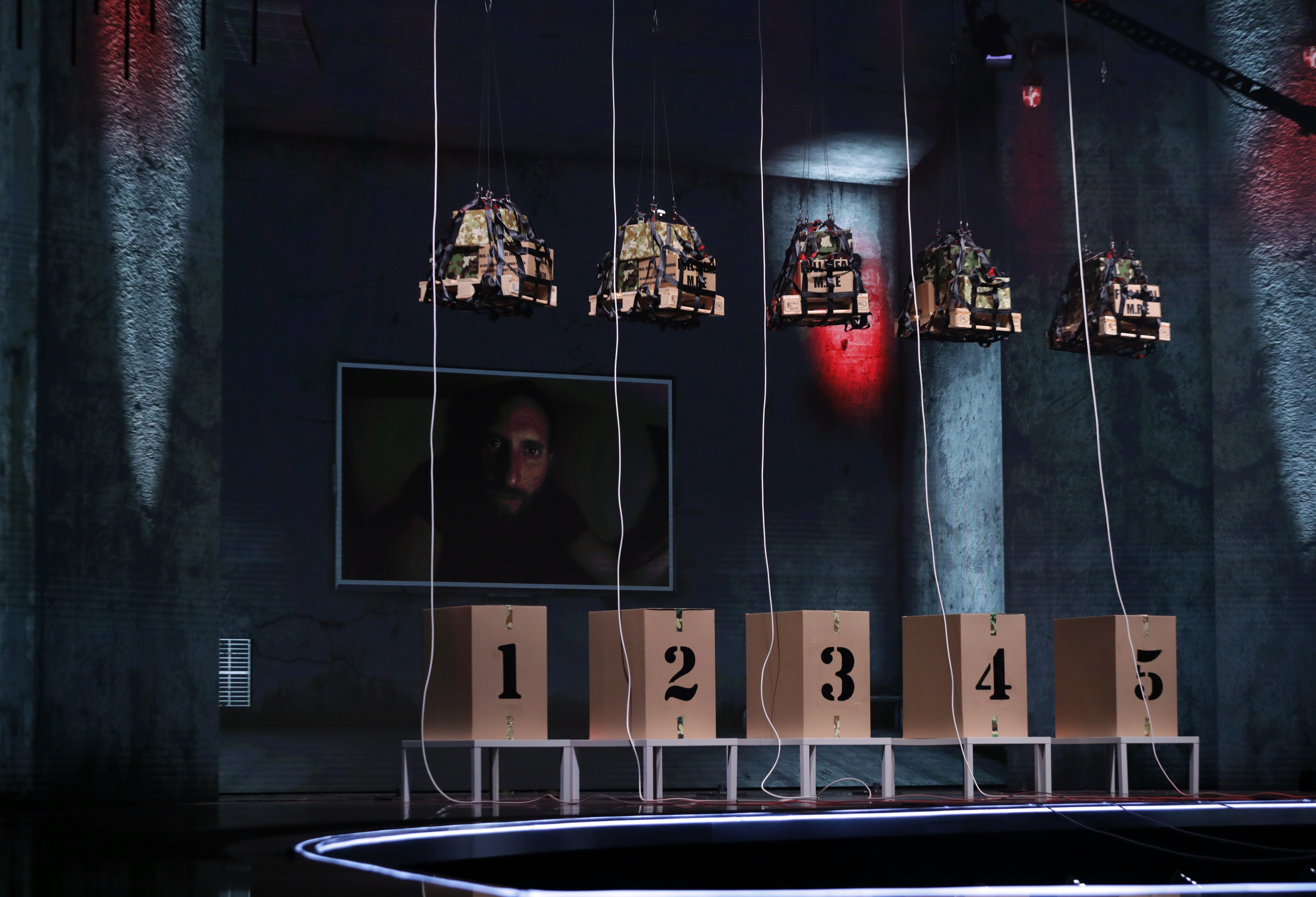 However, the grand finale will remain live, with Dec previously explaining: "We’ve got no audience in the studio, but we’ve got a massive virtual audience.

"So we’ve got 500 people on a huge wall in the studio, sat at home watching it. It’s really really good."

Ant went on to add: "It’s tough for the acts, especially the comedians, to come out and perform in front of nobody and so we needed something and they’ve come up with this, which is a very clever idea."

The Sun previously revealed that in Simon's absence, long-timer Amanda has been promoted to head judge. 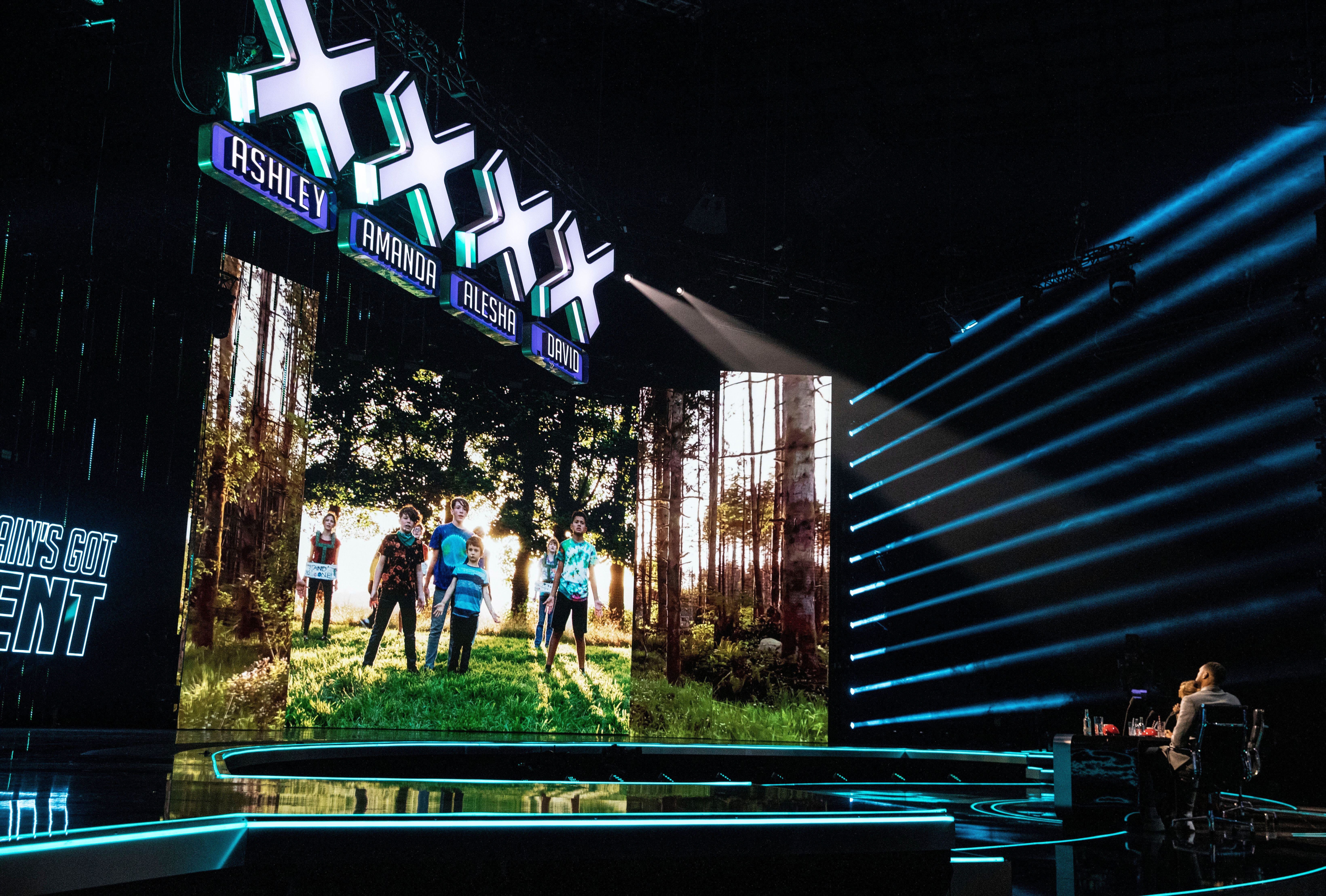 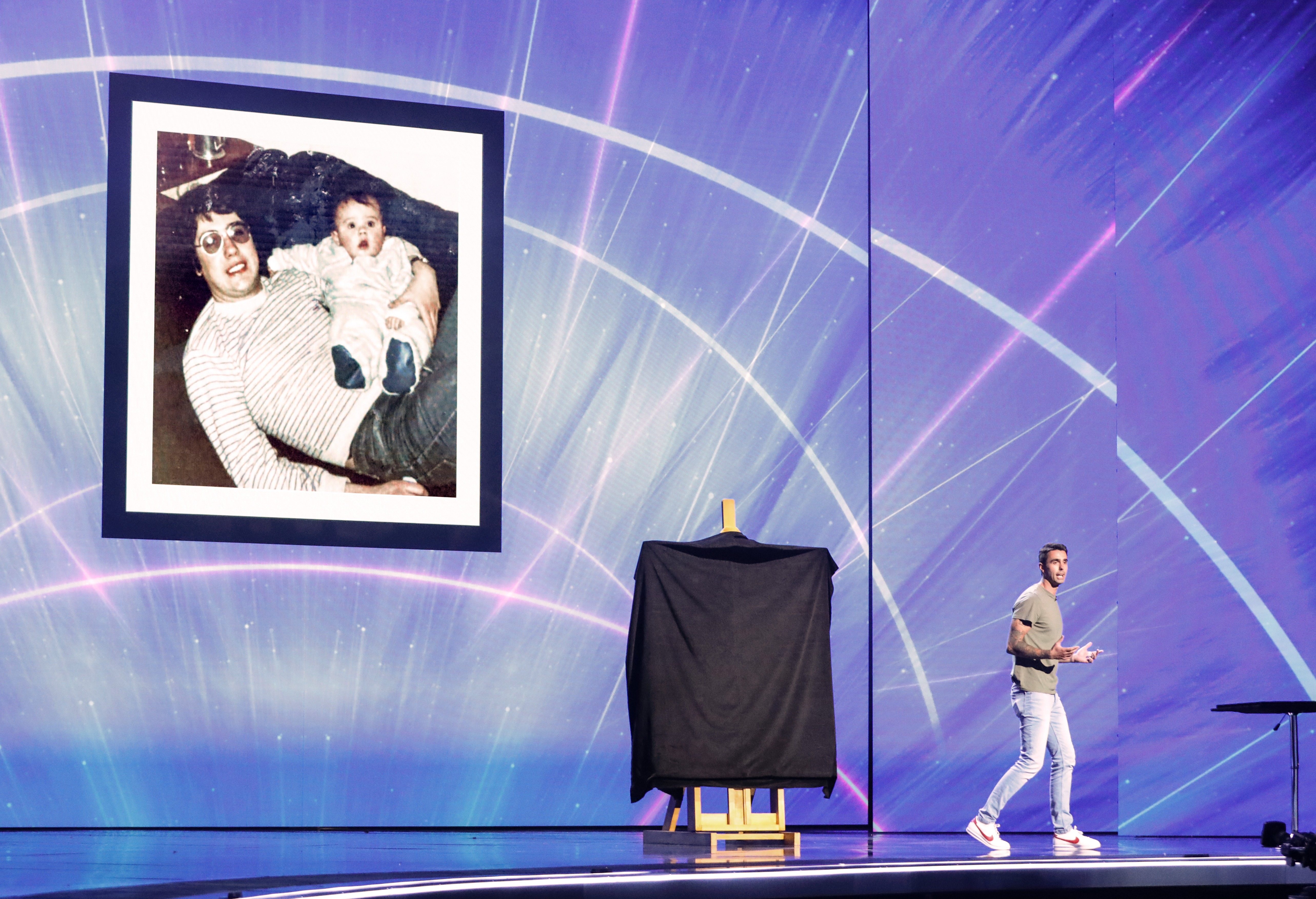 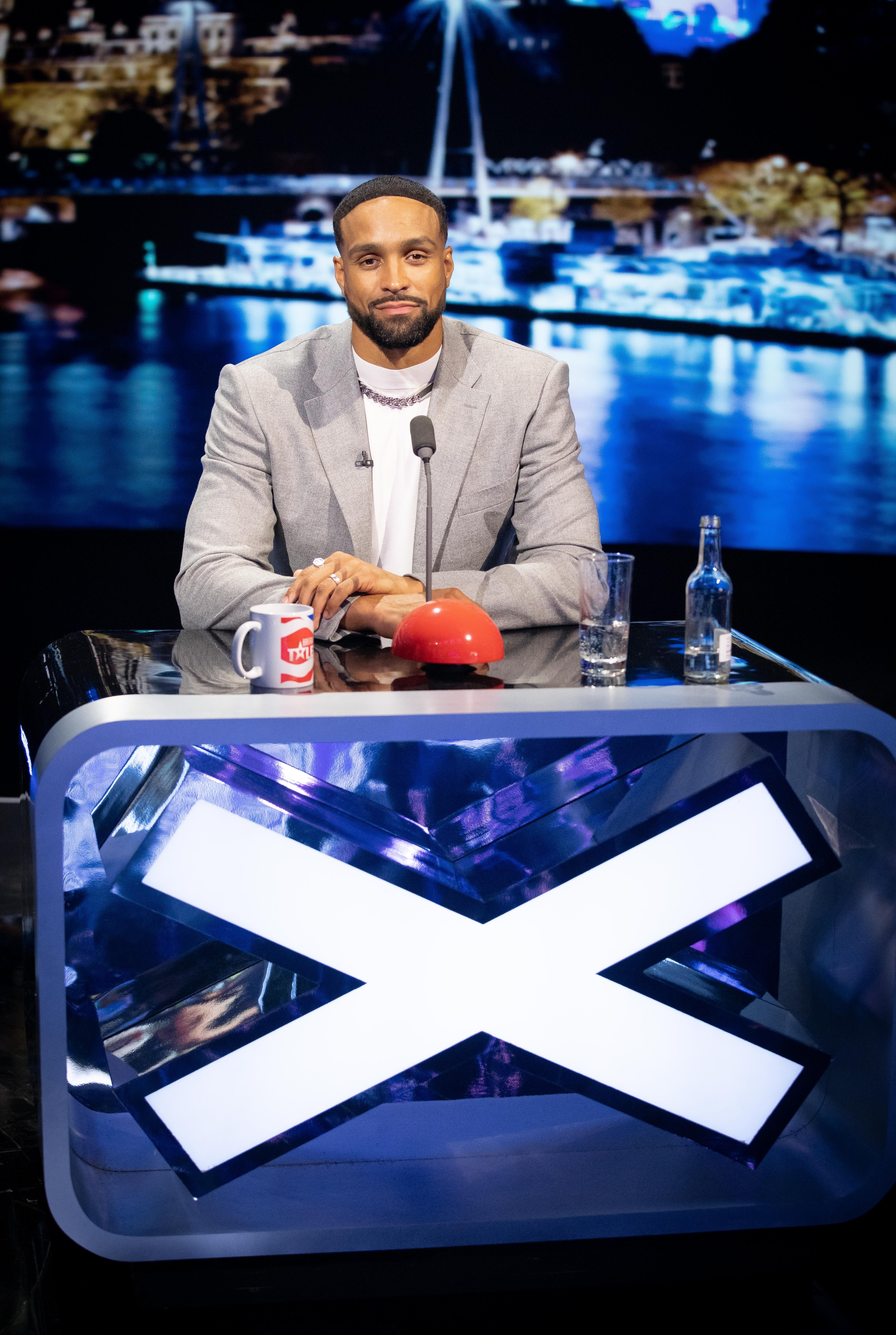 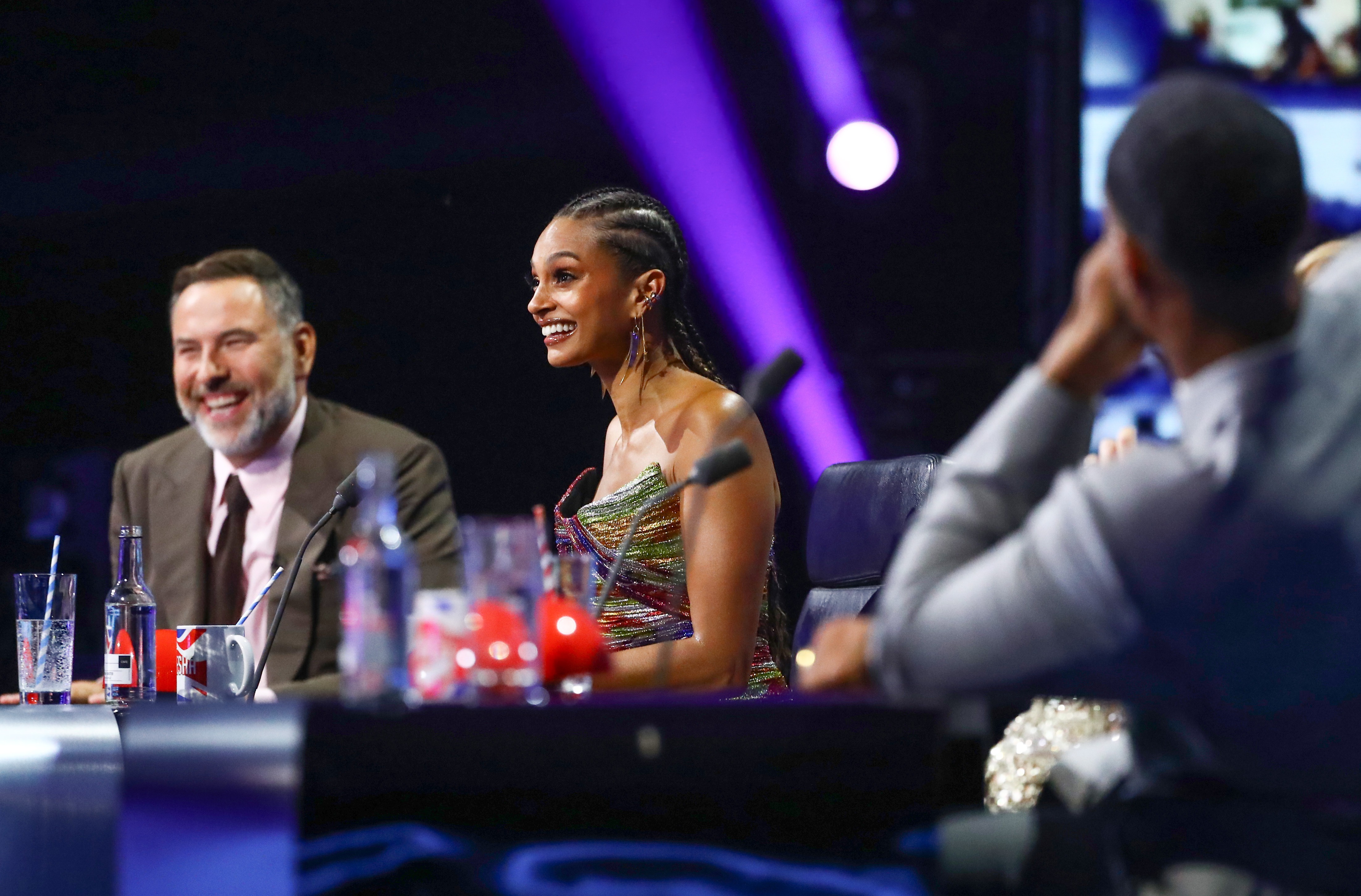 She will now have the deciding vote if judges are evenly split on who to send through to the final, with a source explaining: "It makes total sense for Amanda to be head judge with a deciding vote in a deadlock situation.

"She’s the only one, other than Simon, who has been there since Day One and has seen it all.

"She cannot wait for the responsibility boost and is certainly going to take it in her stride."

Amanda and Simon were Britain's Got Talent's original judges, alongside Piers Morgan, when it first aired in 2007. 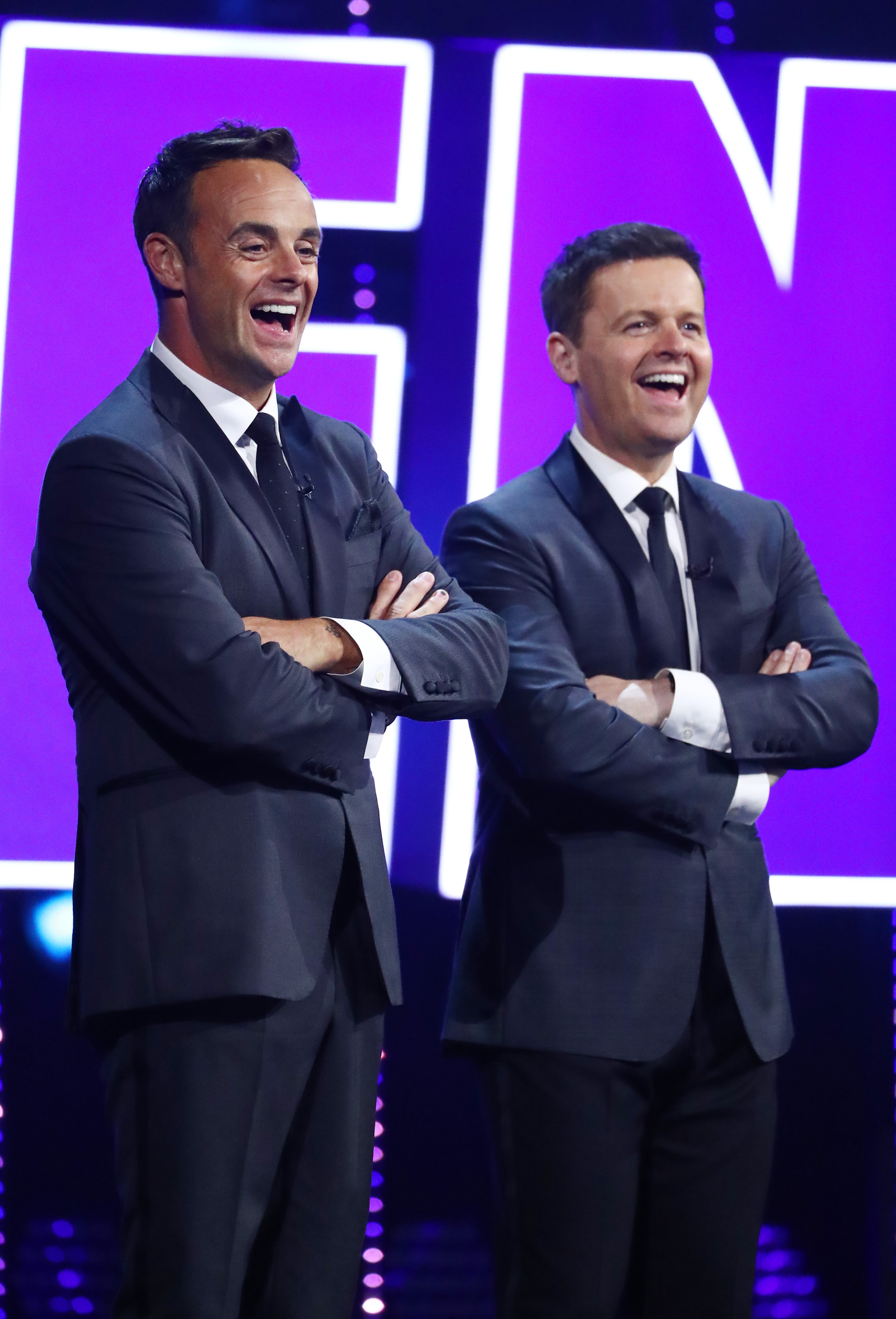 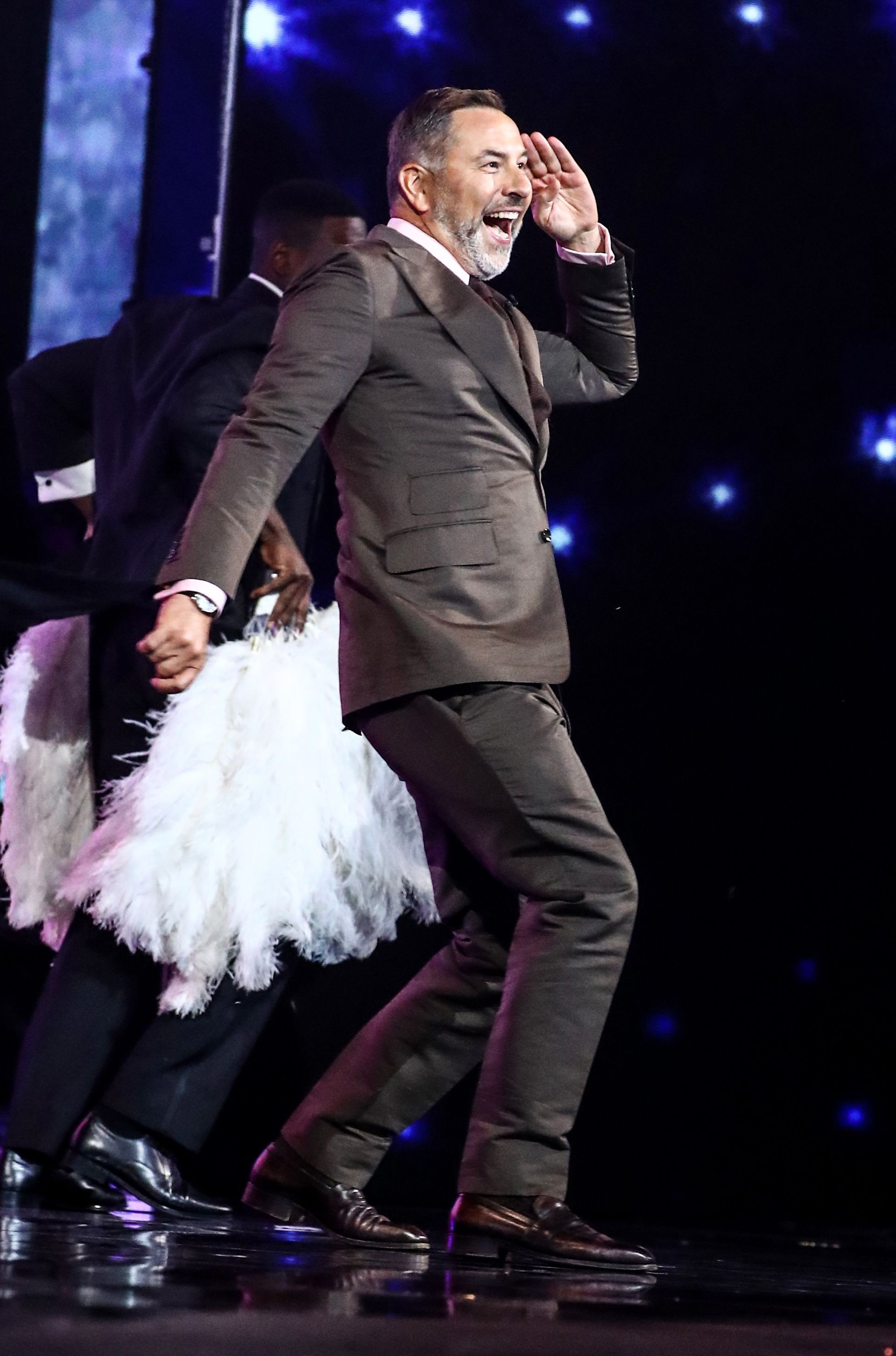 Alesha and David joined the ITV show in 2012, replacing David Hasselhoff, 68, and Michael McIntyre, 44, who had served on the panel for one series.

Simon has been forced to miss the pre-recorded semi-finals after he broke his back in three places last month.

He had a metal rod inserted into his back after falling off a powerful electric bike at his home in Malibu, California.

He hopes to return for the show’s live final, which will air on ITV in October.