BRITAIN'S Got Talent grinds to a halt tonight thanks to a very inconvenient technical glitch.

Hosts Ant and Dec are forced to spring into action when a contestant's speaker stops working. 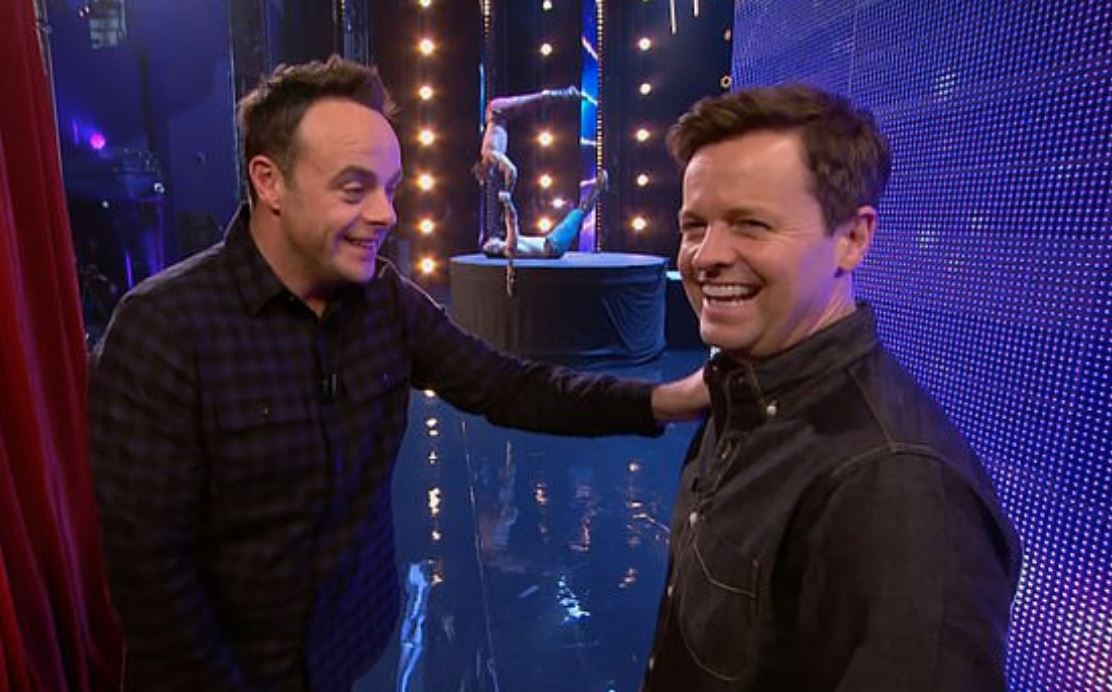 Russell T Bird, 71, is stopped in his tracks as he starts performing a rendition of Make Luv by Room 5.

As he goes play a few notes on his piano, the speakers gives out a crackling noise.

So he re-plugs the speaker in the hope it'll sort out the problem.

At this point, Ant & Dec run out onto the stage to fix the sound issue. 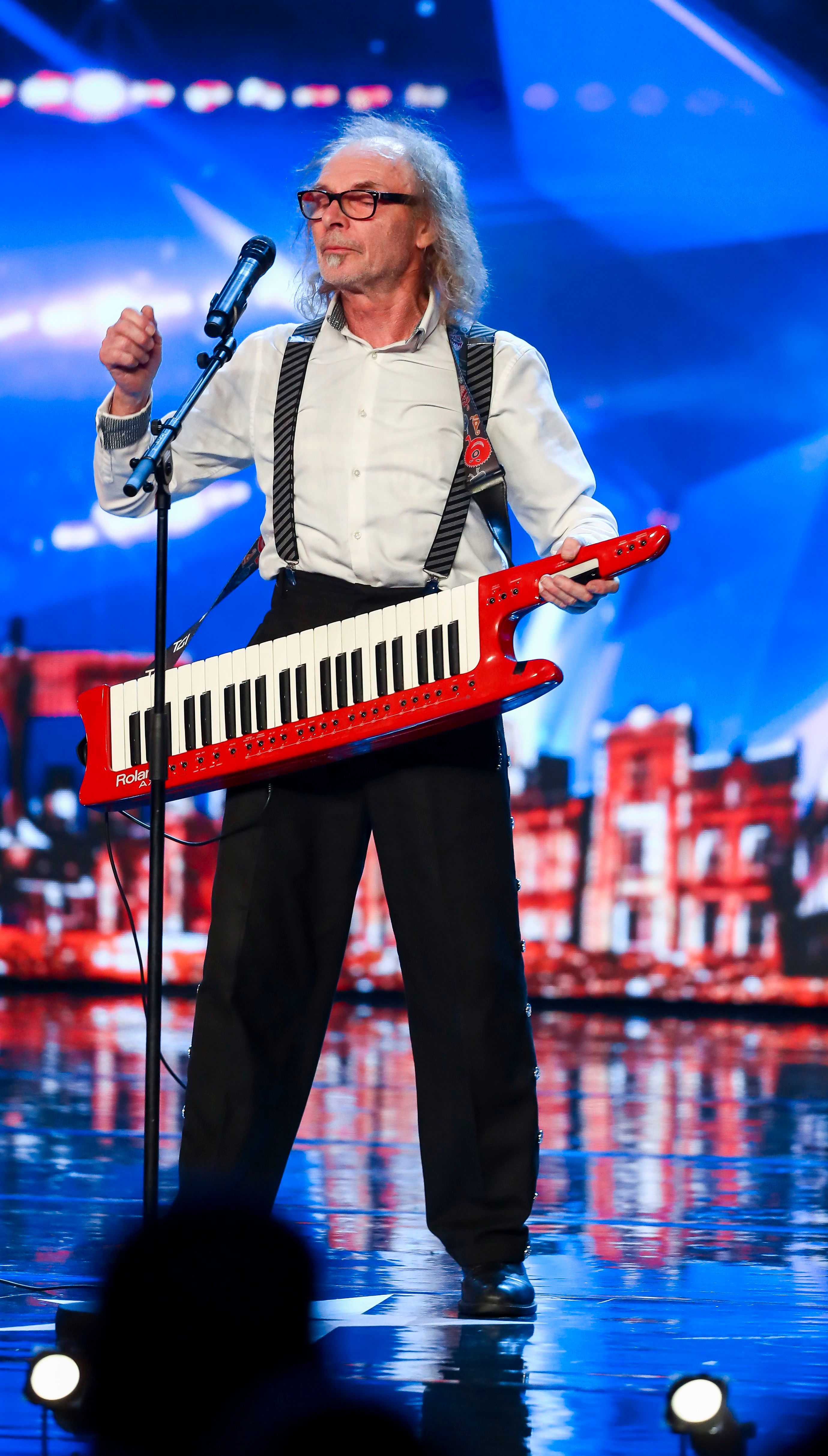 And it appears the boys started off a trend – Simon Cowell and David Walliams then jumped up to try and figure out what's going on.

David declares: "What on earth is the problem? Where does this go?

"Do we have an electrician in the house?”

Amanda Holden and Alesha Dixon then join everyone on the stage and decide to be Russell’s backing dancers. 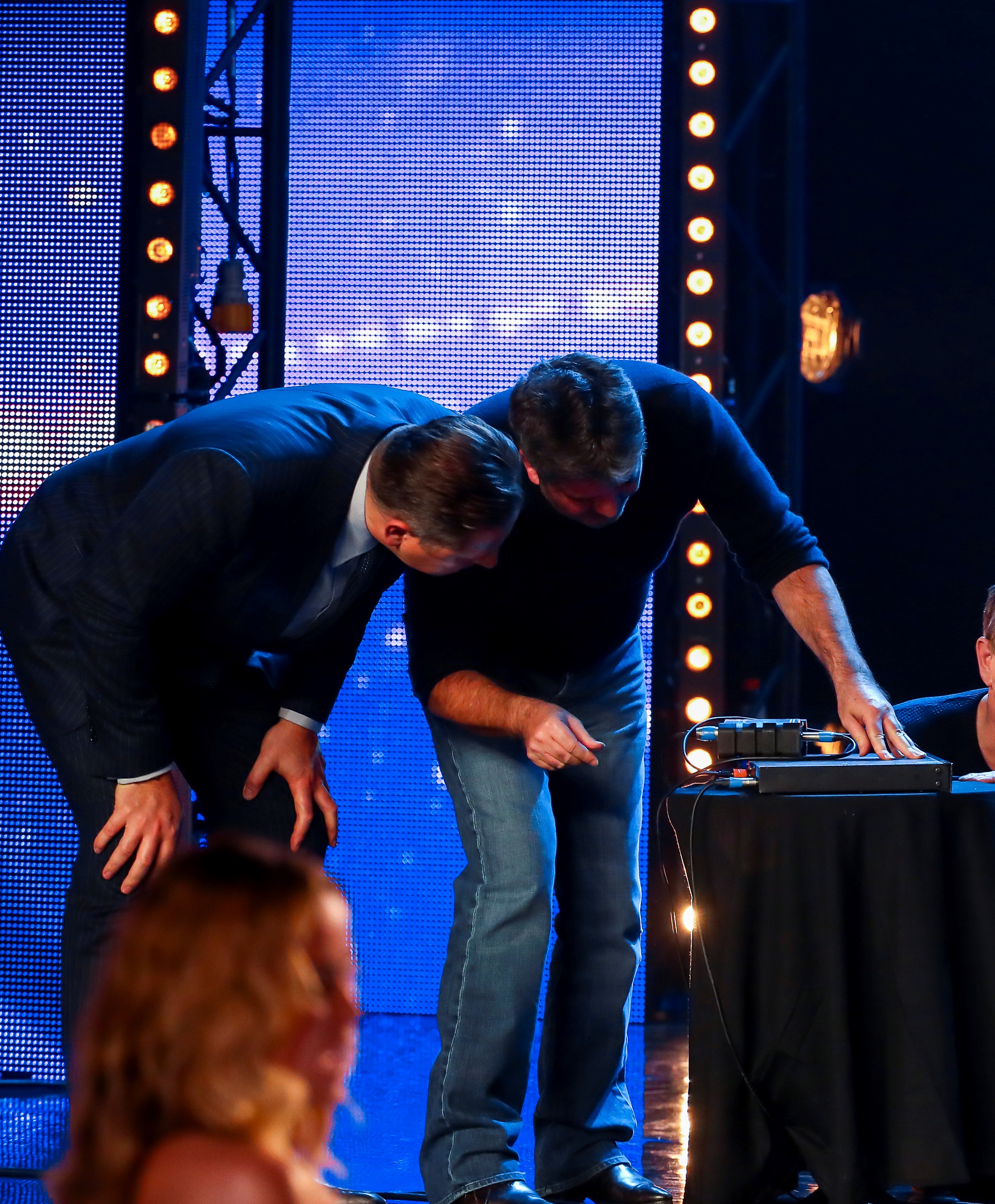 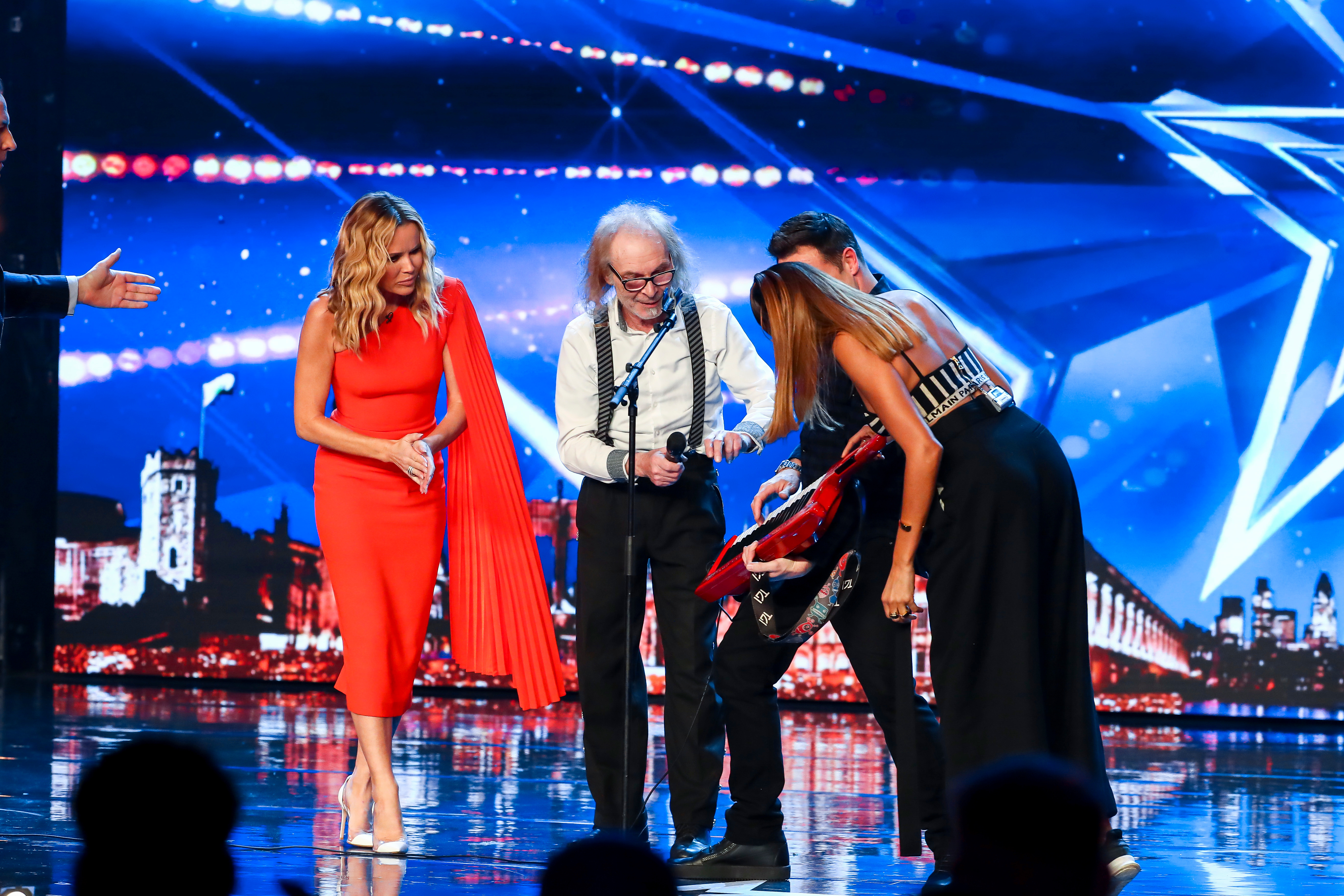 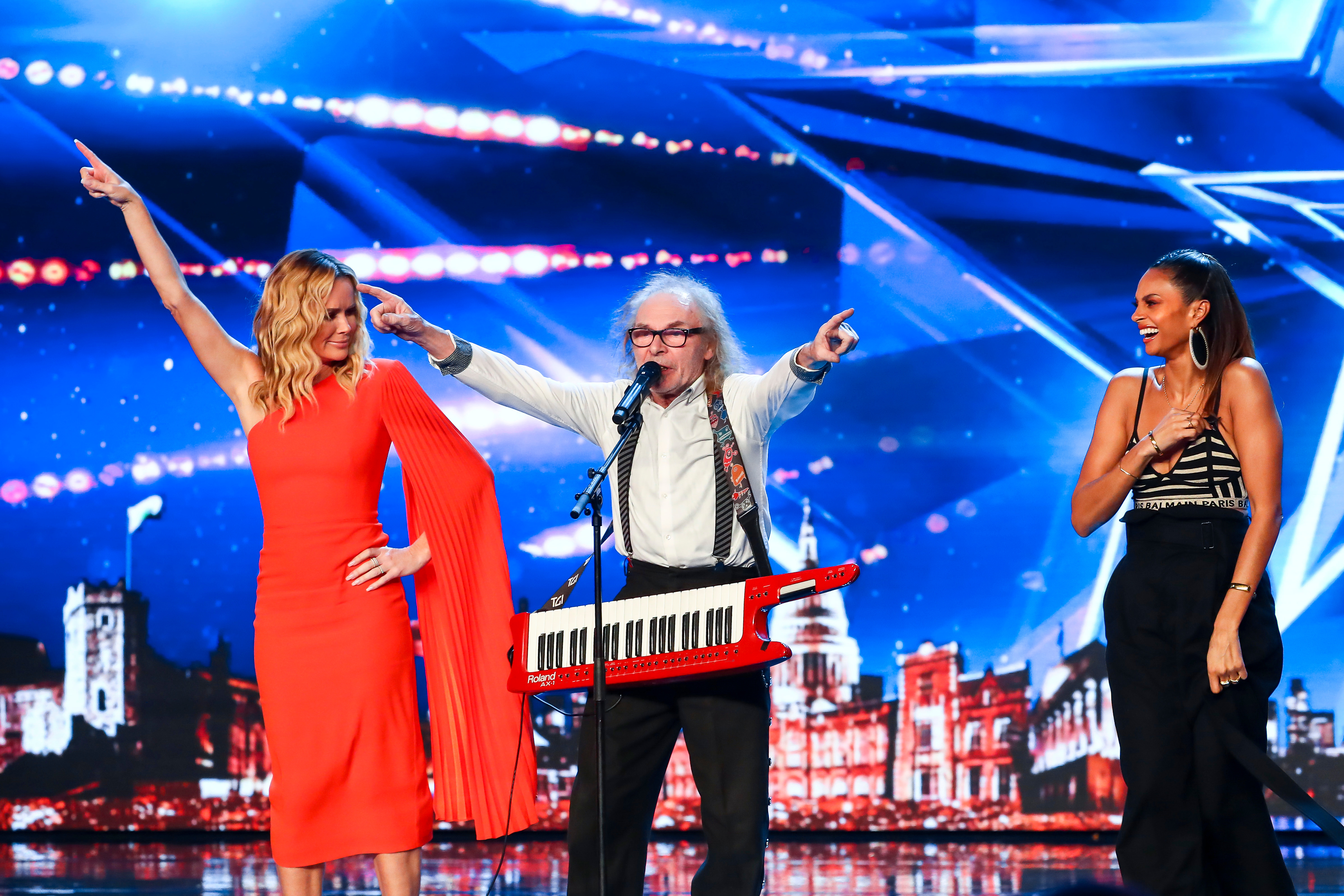 Chapter 13, made up of teenagers Noah, Tom, Jake and Jacob are making a grab at super-stardom after getting a taste for the limelight on the West End stage.

The four piece were previously part of the School Of Rock ensemble, which earned them a meeting with another star of the boyband world, McFly’s Tom Fletcher.

They went on to provide some vocals for a musical edition of one of his children’s books and twisted his ear for tips.

An insider said: “Meeting Tom has been a big inspiration for the group, because being in a band is their true passion.

“They’ve seen the level of success he’s had with McFly and they want a slice of the action themselves – they know BGT is the place for them to do that.”

Britain’s Got Talent airs tonight at 8pm on ITV.