Britain’s Got Talent fans were delighted to see Giorgia Borg perform for the judges last night.

But Alesha Dixon was especially taken by her song and couldn’t help but press her Golden Buzzer.

This means Giorgia has got straight to the live semi-finals and won’t see her place in jeopardy.

However, it appears the 10-year-old from Malta is actually well known in the world of Eurovision.

According to eagle-eyed fans, Giorgia appeared on Junior Eurovision, and has previously performed for Malta.

Another added: “She sang in the Eurovision last year??”

A third shared: “This Maltese girl has got Junior Eurovision winner written all over her.”

A fourth commented: “Georgia came third in junior Eurovision last year with that song. Hardly original undiscovered talent then is she?”

“But she’s already sung that song on Junior Eurovision, so not the ‘shocker’ it seemed,” said a fifth. 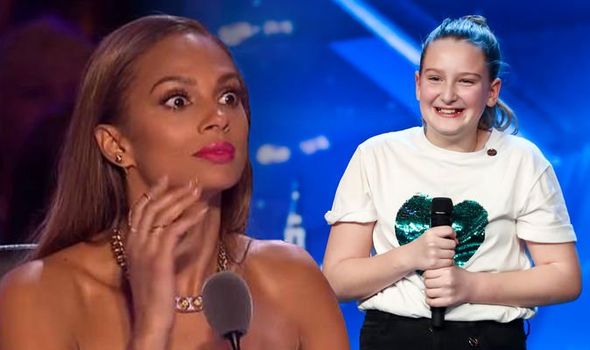 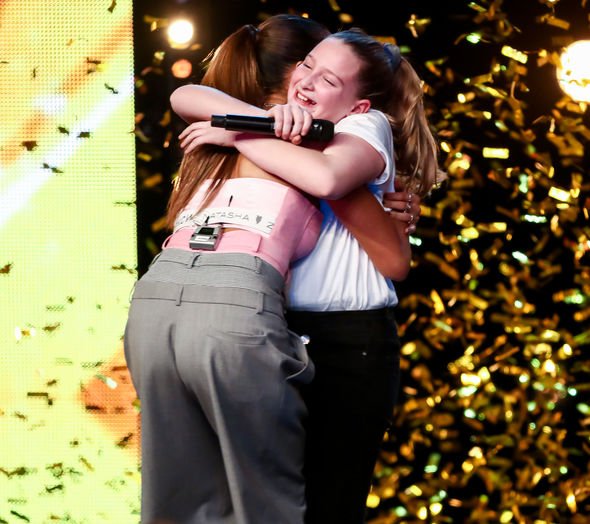 Nevertheless, there were plenty of fans who were thrilled by Giorgia’s performance and shared their praise of her on Twitter.

A second penned: “Just caught up on last nights bgt WOW Giorgia is incredible so deserving of that golden buzzer 10 YEARS OLD!!”

“Seeing BGT from last night, what a voice that 10yr old Giorgia Borg from Malta has. WHAT A VOICE! The voice was so unique, that she HAD to get the Golden Buzzer, and she did! I even applauded for a good minute at the end,” commented a third.

Elsewhere on the thrilling instalment of Britain’s Got Talent, Simon Cowell was left furious by Ant and Dec’s blunder. 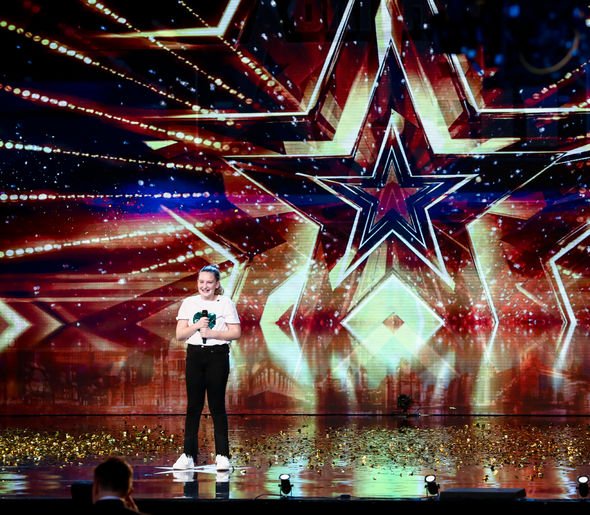 The Geordie duo presented Simon with a Hollywood Star from the Walk of Fame.

But they accidentally dropped it, smashing the frame to pieces.

It was all an hilarious sketch, however, as they revealed it wasn’t the real one.

Simon didn’t really see the funny side, however, as his face was a complete picture.

Britain’s Got Talent continues Saturday on ITV at 8pm.