Regé-Jean Page, 31, won audiences’ hearts as the beloved Simon Basset in the first series of Bridgerton, which continues to be a huge hit on the streaming platform. However, it was confirmed last week he would not be returning for the next series, much to the dismay of viewers. It has since been reported Regé-Jean turned down a guest-role return in any upcoming instalments.

The actor originally signed up for a one-series deal on the show, and fans were heartbroken to have this confirmed last week, with some threatening to boycott the series.

The Hollywood Reporter has claimed Regé-Jean rejected a five-episode deal to focus efforts on his film career.

With opportunities for his career on the big screen to launch further, and Simon not being a main character in season two, the popular actor declined to return as a small guest role, the publication reported.

The plan had always reportedly been that he would be the Duke of Hastings in the first series, which is based on the Bridgerton book The Duke and I, by Julia Quinn. 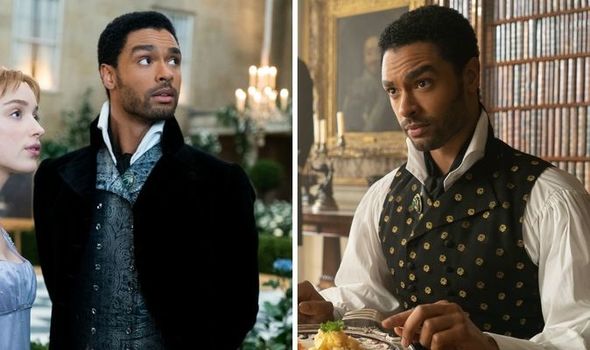 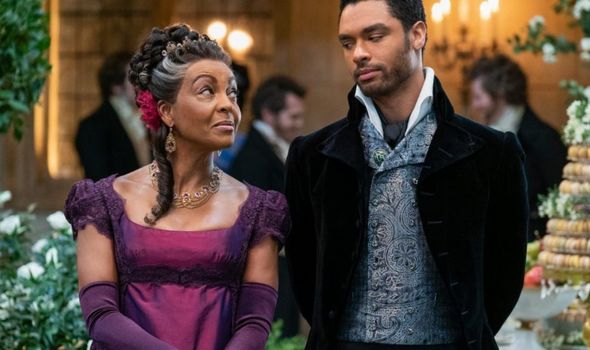 Earlier this year, it was announced Bridgerton would be back for a second season on Netflix.

This time around, the story will follow the love life of the eldest Bridgerton sibling Anthony (Jonathan Bailey).

The Netflix drama came out on Christmas Day 2020 and was an instant success, thanks to Regé-Jean and actress Phoebe Dynevor, who led the cast as Daphne Bridgerton.

Regé-Jean announced on Friday, April 2, he would not be returning for the second season, sending shockwaves through the show’s huge fanbase. 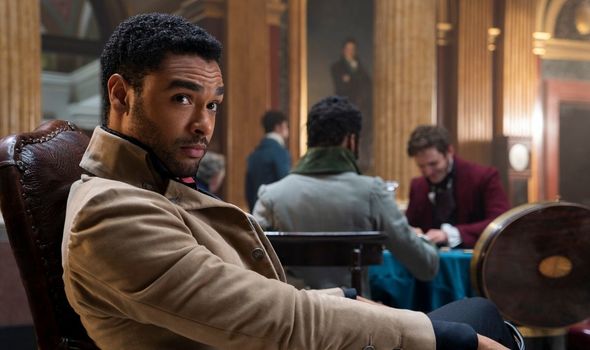 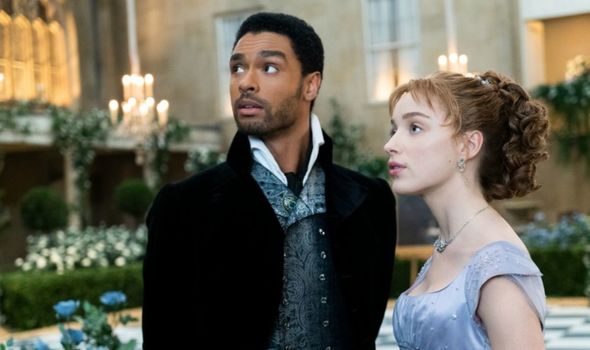 The actor recently filmed The Gray Man alongside Chris Evans, and he’s due to appear in the upcoming film Dungeons & Dragons.

While the next instalment of Bridgerton will follow a different sibling from the powerful family, Phoebe Dynevor’s Daphne will remain a key cast member.

Taking to the official Bridgerton Twitter account, “Lady Whistledown” reported: “While all eyes turn to Lord Anthony Bridgerton’s quest to find a Viscountess, we bid adieu to Regé-Jean Page, who so triumphantly played the Duke of Hastings.

“We’ll miss Simon’s presence onscreen, but he will always be a part of the Bridgerton family.”

The post went on: “Daphne will remain a devoted wife and sister, helping her brother navigate the upcoming social season and what it has to offer – more intrigue and romance than my readers may be able to bear.”

Many fans took to Twitter to express their outrage that Regé-Jean wouldn’t be on their screens for the next series.

One said: “Bridgerton without the Duke…. I’m not watching it,” while another said: “Honestly, now that I know who Lady Whistledown is… I don’t need to continue watching… especially if he’s not going to be there. #Bridgerton.”

Posting on his Instagram page, Regé-Jean Page admitted last week his time on the show had been “beyond anything” he imagined.

He posted two images of him on a horse on the set of the Netflix hit series in view of his 5.3 million followers.

Regé captioned these: “The ride of a life time (sic). It’s been an absolute pleasure and a privilege to be your Duke.

“Joining this family – not just on screen, but off screen too. Our incredibly creative and generous cast, crew, outstanding fans – it’s all been beyond anything I could have imagined. The love is real and will just keep growing.”

Bridgerton season one is available to watch on Netflix.