It wouldn’t be Christmas without the festive Strictly Come Dancing special, but this year’s edition could be even more exciting than usual.

That’s if Bodyguard star Keeley Hawes gets her way.

Responding to the suggestion that she and co-star Richard Madden should dance the tango on the Yuletide extravaganza, Hawes seemed keen.

Taking to Twitter, the actress teased: “I don’t see why not.”

“I’ll donate to a charity of your choice if you deliver,” wrote one fan.

“This is all I want for Christmas,” added another.

“You do know tweets are legally binding,” joked a third. 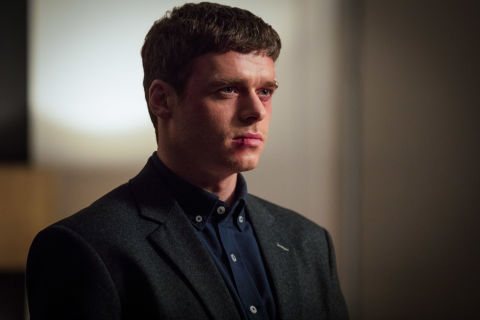 Of course, there’s been no official confirmation from the BBC about the prospect, but other fans had some alternative suggestions for how to get Keeley and Richard on Strictly together.

“Can the dance music be Whitney Houston’s: ‘I Will Always Love You’,” one commenter wrote.

“The song being Celine Dion – I’m Alive,” said another.

“Yes! And can Richard be naked,” a third joked. (They’d probably have to save that one for a post-watershed edition of the programme.) 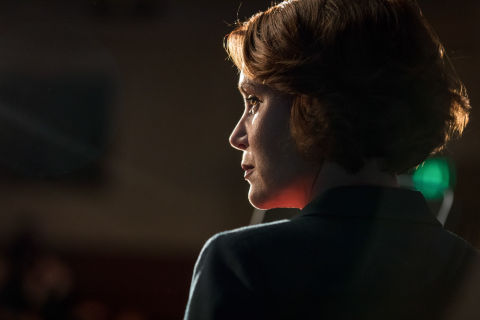 Bodyguard wraps up tonight (September 23) with an extended finale that will hopefully give fans closure on one of the BBC’s most successful drama series of the decade.

After a week of twists, turns and false rumours circulating — even creator Jed Mercurio has admitted to telling lies about the ending — we’re finally going to get some substantial answers.