The 32-year-old actor and the 21-year-old rising star returned back to his house in London just before 9pm – just in time to catch the next instalment of the BBC drama. 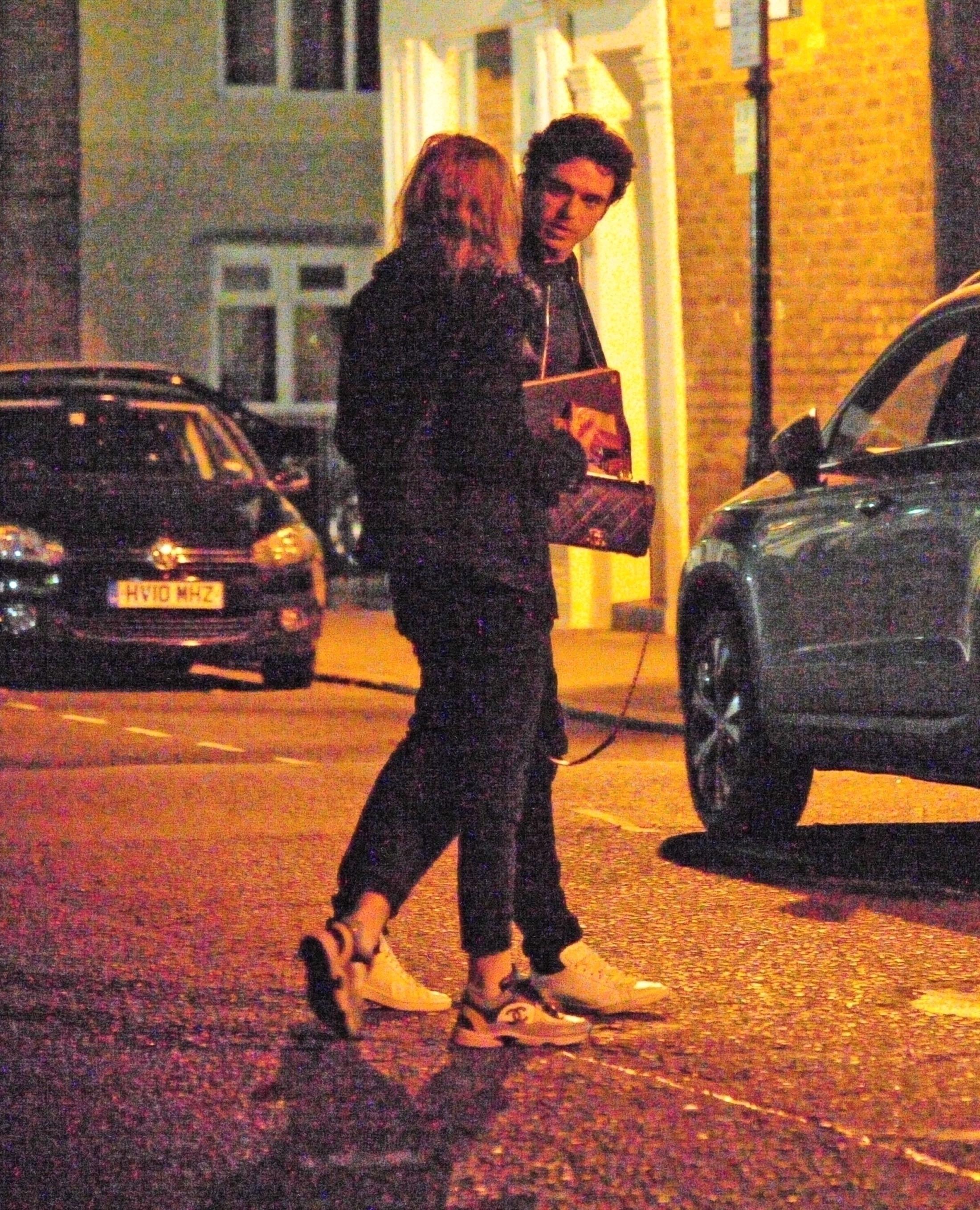 The couple, who have been dating for over a year, looked very much in step as they both dressed down for their day date.

Ellie, who is best known for her role in Tom Ford’s Nocturnal Animals, was seen leaving the house the next morning.

Showing off her natural beauty the Pride and Prejudice and Zombies star went make-up free as she left in a pair of tracksuit bottoms.

Richard, who has become a heartthrob thanks to his role as PC David Budd, has revealed very little about the relationship, aside from saying he is “very happy”. 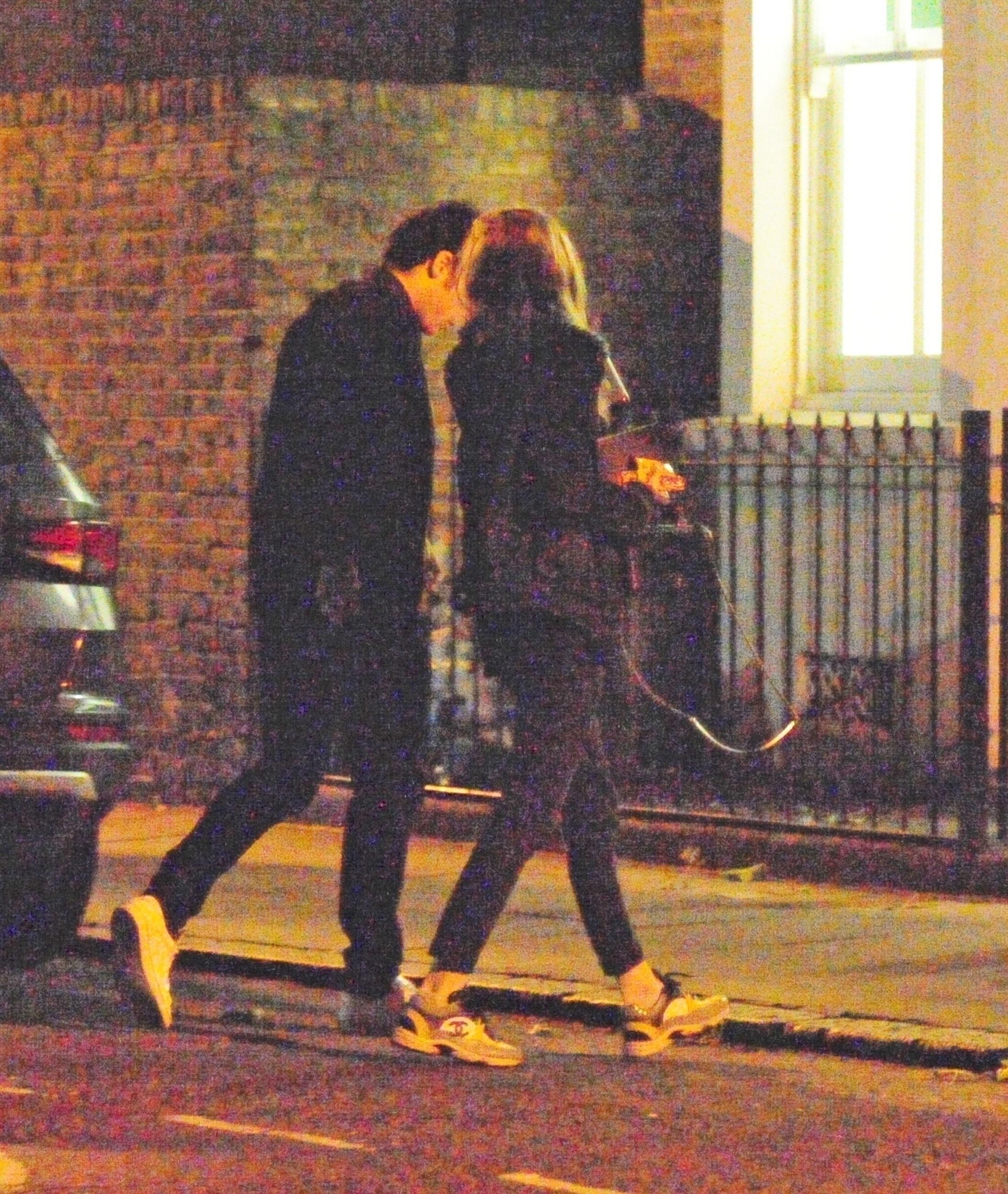 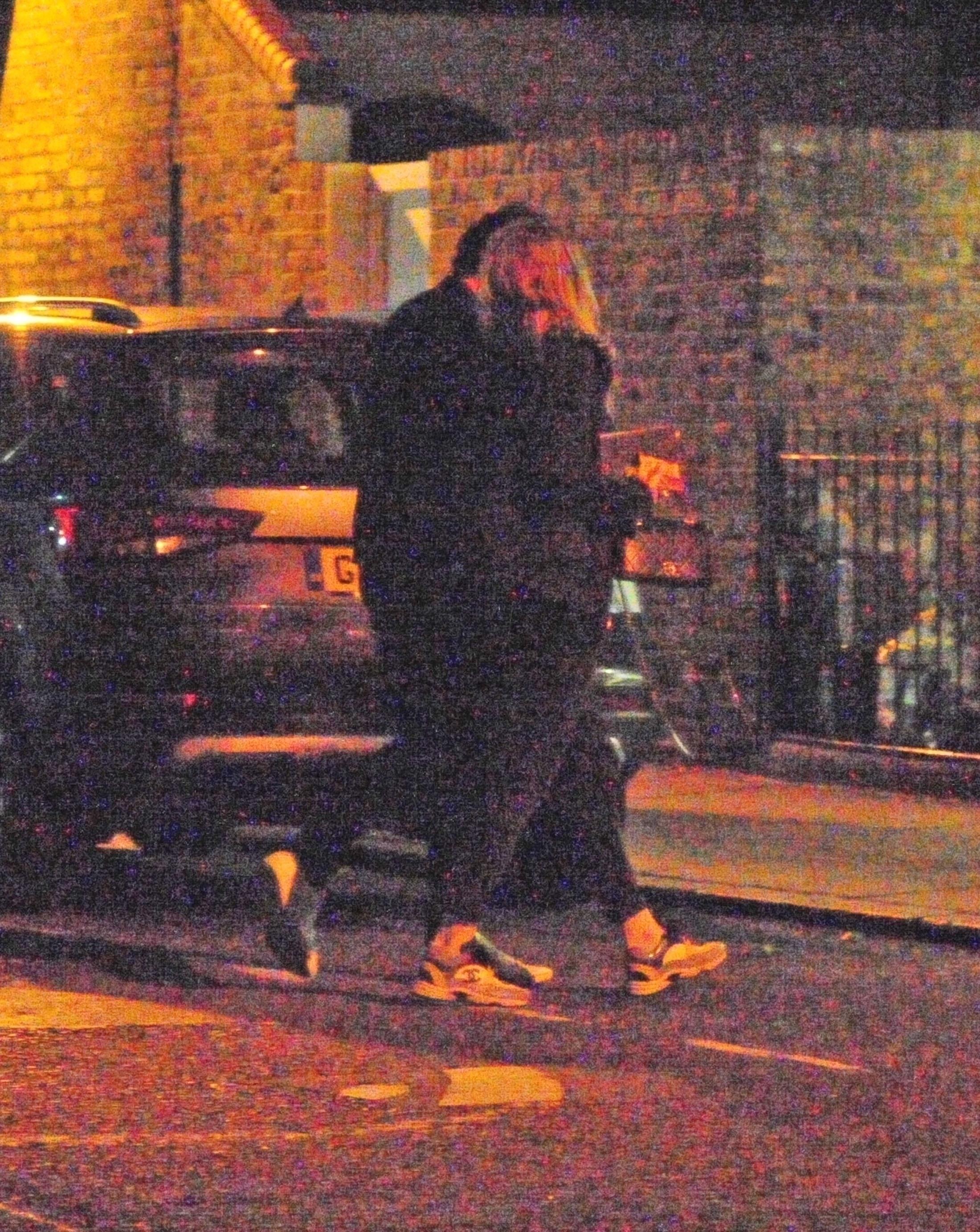 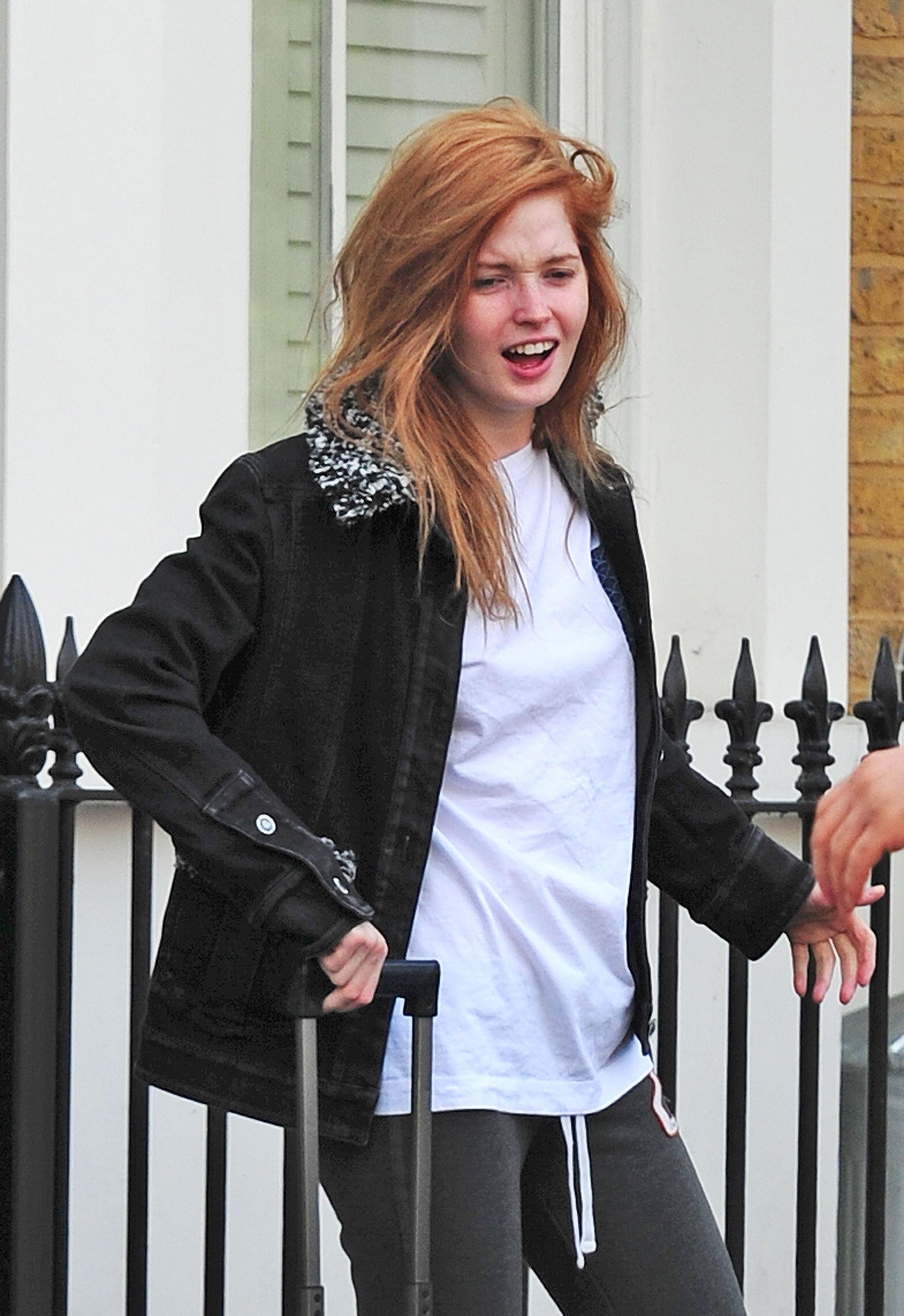 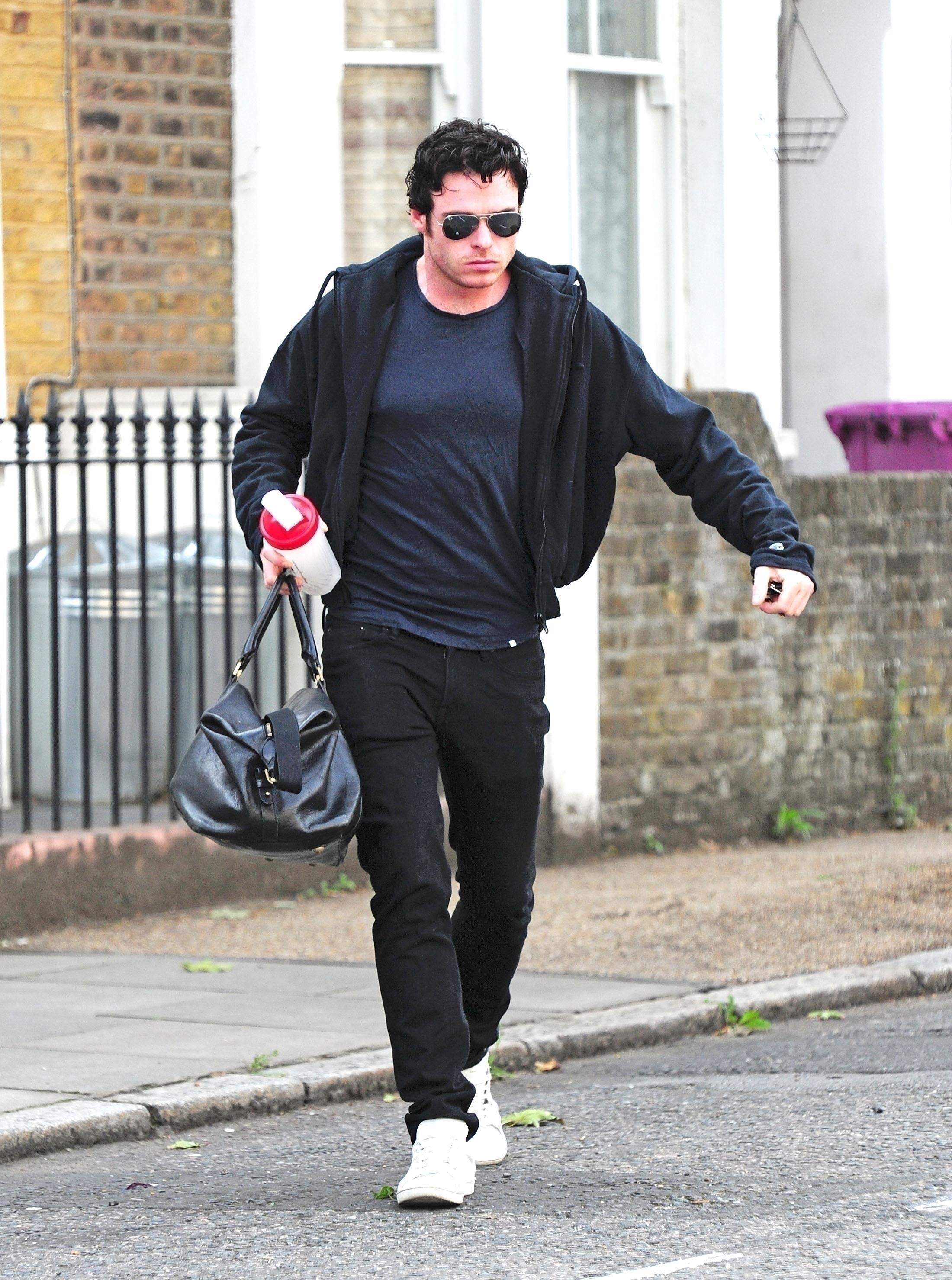 Just last week he told The Sun:  “I am sleeping with someone. I am very happy with someone. There are pictures of it on the internet.”

They were first pictured kissing on the beach in Ibiza back in 2017.

Richard’s fame has grown in recent weeks thanks to his role a Met protection officer who falls into bed with Home Secretary Julia Montague, played by Keeley Hawes.

But despite having a huge fan base, Richard still carries the emotional scars of being labelled the “fat kid” at school. 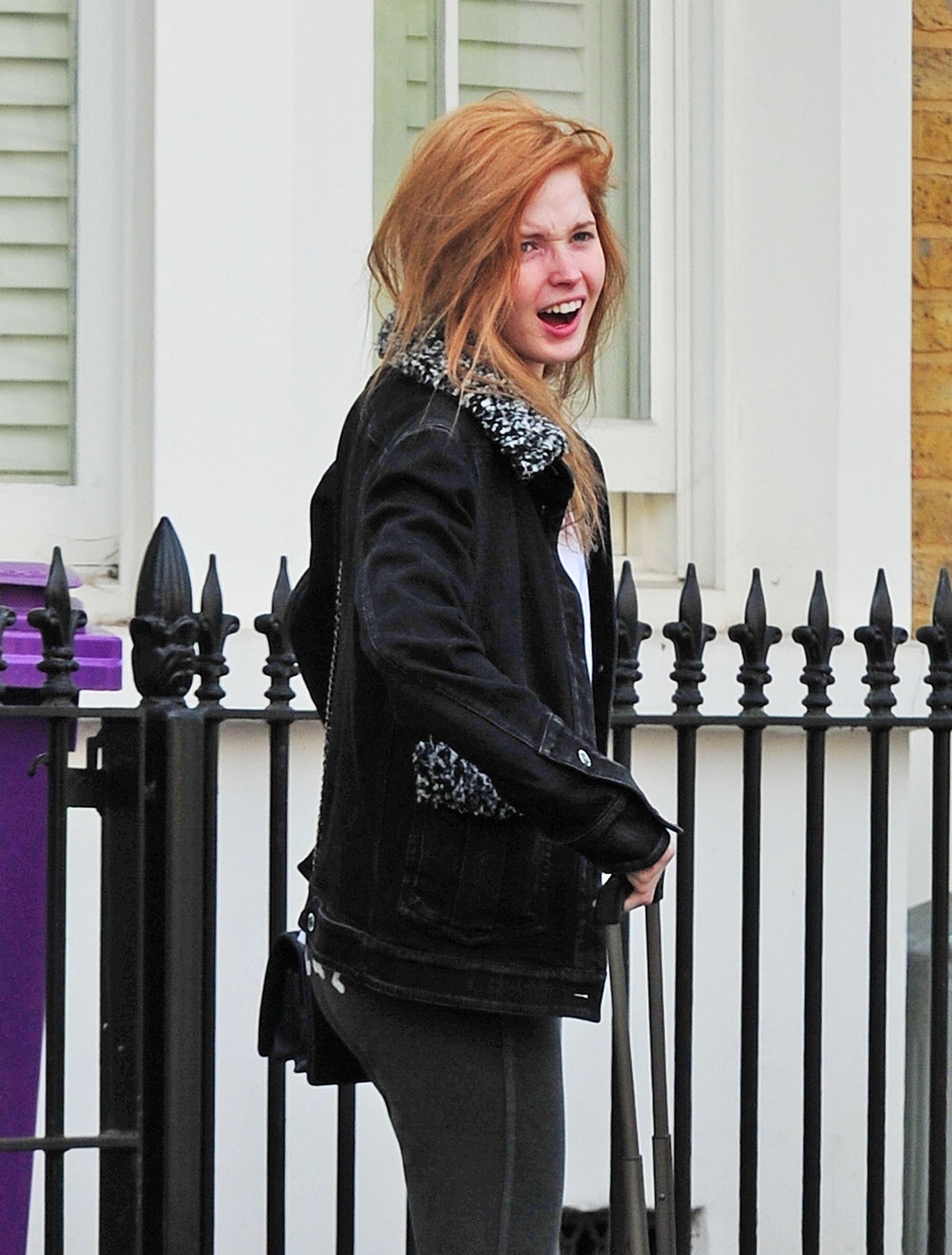 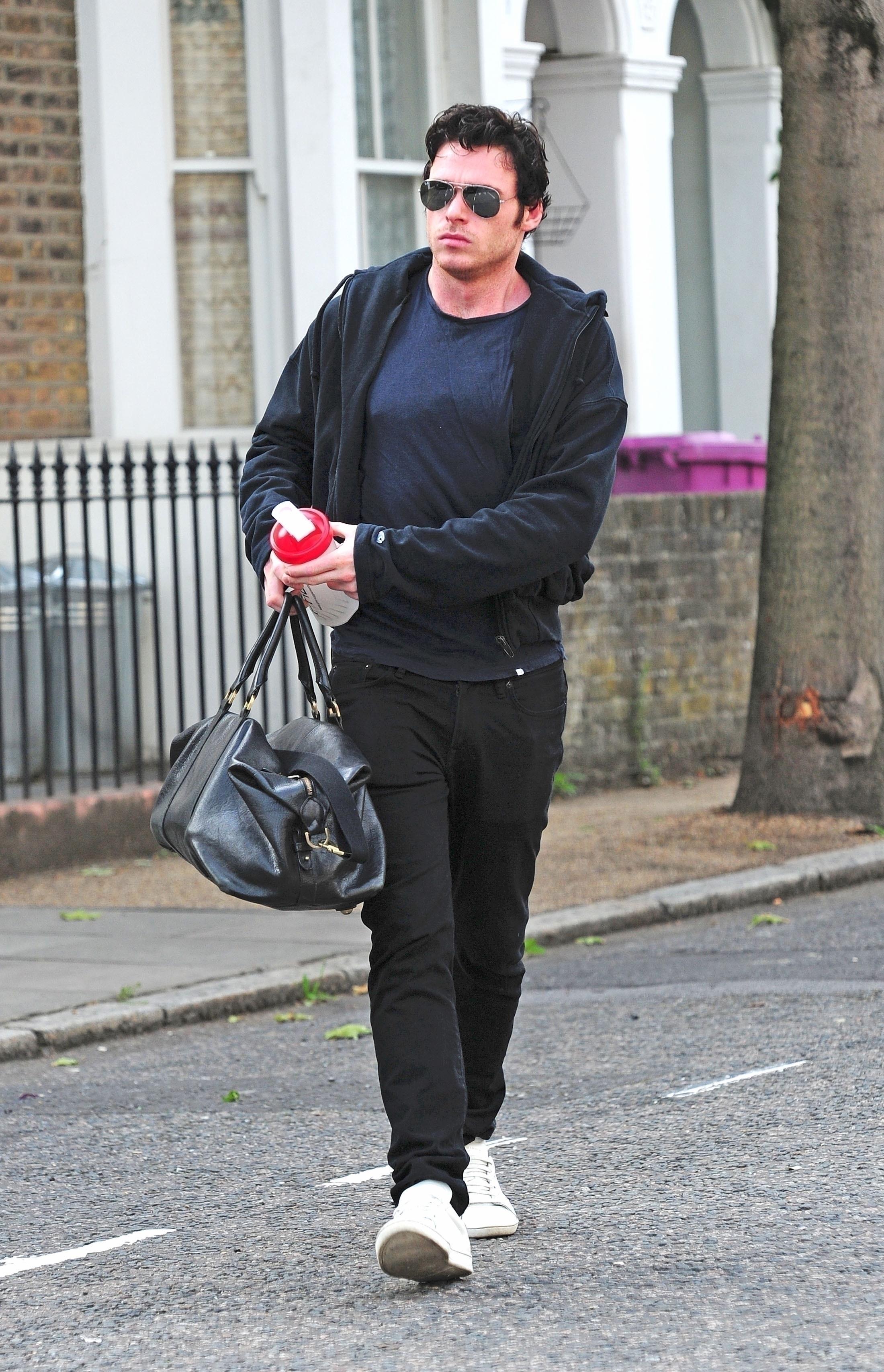 Speaking previously about life as a child, he said: “I was fat and shy,” he recalls. “Crushingly shy, going to what was a fairly tough high school. Aggressive, masculine.

“So I thought the best thing to do would be an actor! Not go and play football or get good at boxing. I’ll go and be an actor! 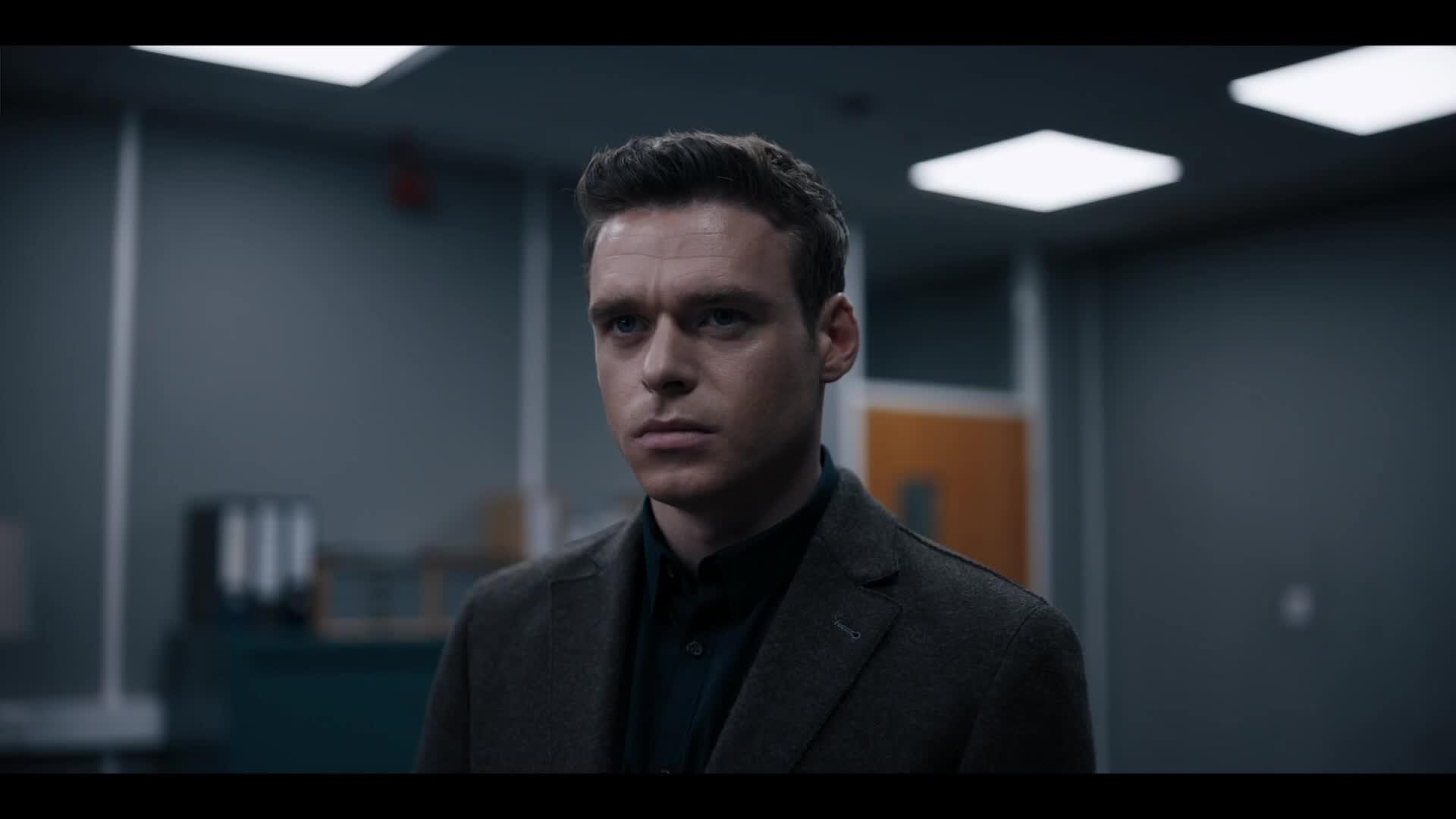