Kate Garraway grills Donelan on her support for Truss

Paul is no stranger to the Good Morning Britain family as he often appears on the ITV show bringing awareness to a whole range of issues usually surrounding politics. However, Thursday was the first time he was hosting alongside Kate Garraway who couldn’t help but have a cheeky swipe at her co-star Ben Shephard when welcoming Paul to the show. Unfortunately, viewers weren’t as impressed by the host.

At the beginning of the episode, Kate complimented Paul’s “amazing” journalism he’s brought to Good Morning Britain in the past.

She then asked how he was feeling so far in the presenting chair next to her.

He jokingly responded: “Awake! Which is a good thing.”

Kate teased: “Oh that’s a good start! That’s better than Ben Shephard most of the time.” 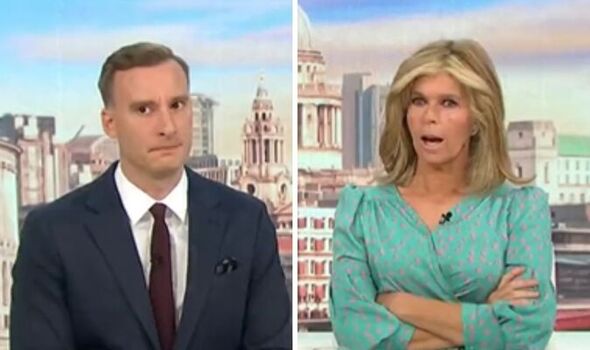 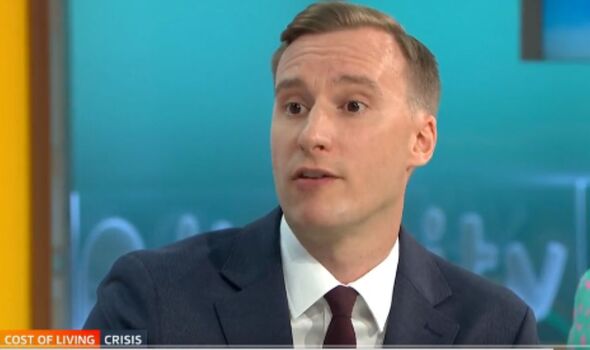 Paul told Kate as he has a one-year-old son, it’s been a good rehearsal for the early morning start he had to do for the show.

He joked as he’s usually changing nappies around this time it’s a “significant upgrade” on his regular routine.

Kate went on to play a compilation video of some of Paul’s reporting on Good Morning Britain which included covering partygate, coronavirus and A&E delays.

After the clip was played Kate said: “Wow, I think we’re punching aren’t we?” 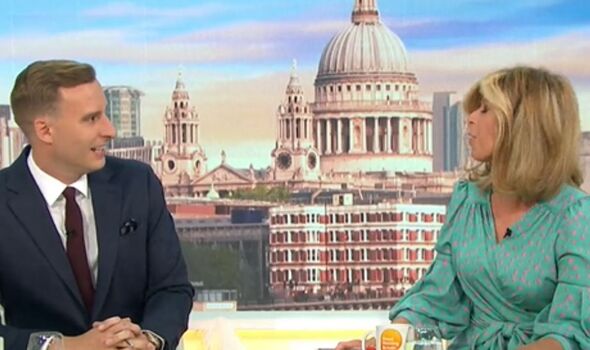 Paul replied: “I feel like I’m on This is Your Life or something, have you got a ring binder under there for me Kate?”

While Kate couldn’t stop complimenting Paul, some viewers weren’t impressed and “switched off”.

Diannebrown128 said: “Turned on to see the biased Paul brand sitting in the seat and turned straight off again.” (sic)

Cathy_M12 commented: “Good God, no thanks. Turned off.. you’ll be having Angela Raynor ‘guesting’ next @JuliaHB1 for me now.”

Antony Nibloe swiped: “No thanks #milkshake on @channel5_tv is more interesting.”

With Vanessa Oliver-Green adding: “You’ll never be on my tv, you’re the biggest reason to turn off! People are going to TALKTV!”

Simonspudwynn simply said: “Another reason not to watch.”

Despite the mixed reaction from viewers, Kate shared an image of them both smiling behind the GMB panel telling her 509.9k followers they were “loving it”.

Re-sharing the snap, Paul paid tribute to his co-host for the day helping him settle into the role.

He captioned the snap: “Kate generously keeping me on track this morning – what a woman!”

Good Morning Britain airs weekdays on ITV from 6am.