GMB: Ben Shephard jokes about his age as he celebrates birthday

Ben Shephard put his birthday celebrations on hold this morning as he got to work on GMB alongside Charlotte. Celebrating his 46th birthday, Charlotte and Alex Beresford were keen to hear from the ITV presenter about his feelings towards the big day. However, in doing so, he was warned about a “low blow” he dished out to regular host Susanna Reid who celebrated her 50th birthday yesterday.

“I’ve had a lot of life and I’m getting a lot older,” Ben said to Charlotte as the GMB pair discussed the milestone.

Ben continued: “My boys in particular took great relish in telling me how much older I am than I was.”

The GMB star then turned to weather reporter Alex who “excited” to wish his co-star a happy birthday.

“I wasn’t gonna say your age on air,” Alex said before jokingly adding: “What is it?” 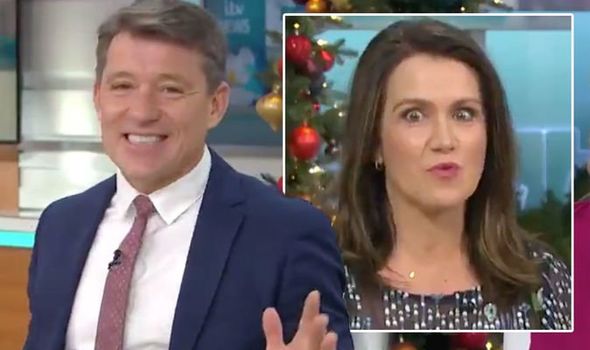 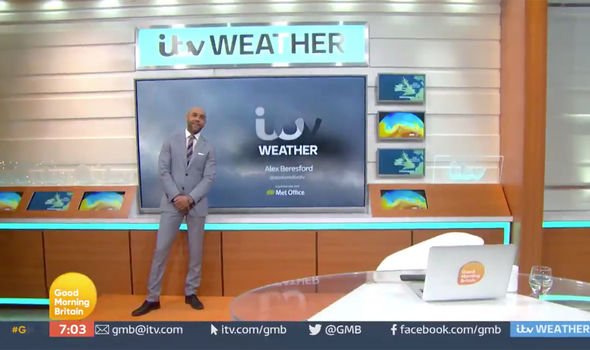 “It’s less than Susanna,” Ben joked, prompting the cast and crew to let out shocked “ooooh’s”.

“That was a low blow,” Alex warned, sticking up for Susanna in her absence.

Despite the risque joke, Ben and Charlotte laughed off the jibe and moved on with the show. 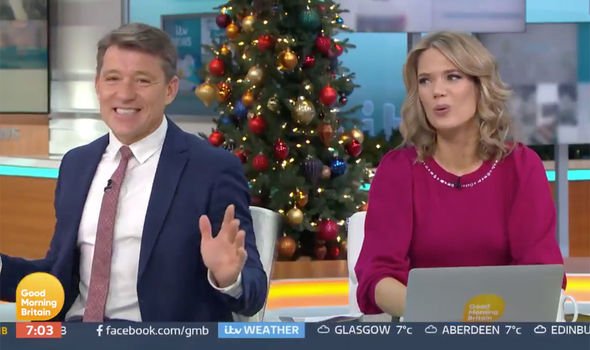