Beauty and the Beast will be getting its own spin-off series from the creators of Once Upon A Time. Disney confirmed the exciting news, with the small screen adaptation airing on Disney Plus. Express.co.uk has all you need to know about the Beauty and the Beast prequel.

When is the Beauty and the Beast prequel out?

Disney fans were thrilled to hear a new musical TV series is in the making, based on the story of characters LeFou and Gaston.

Josh Gad and Luke Evans will be reprising their roles from the 2017 live-action movie, which went down a huge hit with viewers.

News of the musical series first came to light in March 2020 and the project has now been officially approved for Disney Plus.

Gaston actor Evans had hinted back in February that the eight-episode series was looking good to go ahead.

The show will be a prequel to the 2017 film, which starred Harry Potter actress Emma Watson as Belle. 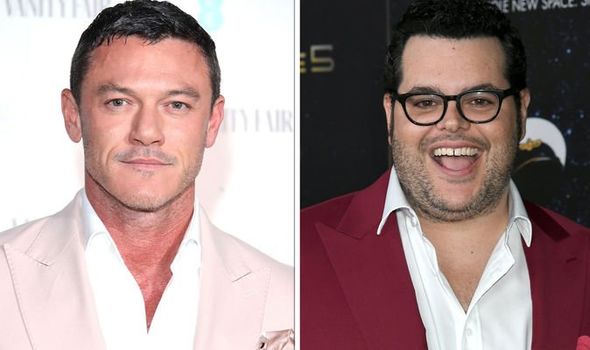 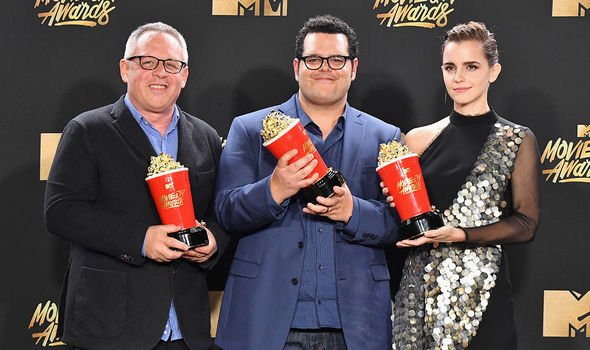 Some detail has been given as to what to expect from the new series, as it will follow LeFou and Gaston on a journey with LeFou’s step-sister Tilly.

Tilly has experienced a revelation from her past, which will send the crew on an unexpected trip.

The synopsis says: “While the mysteries of the past are uncovered and the dangers of the present grow, old friends and new enemies reveal that this familiar kingdom harbors many secrets.”

Briana Middleton will play the role of Tilly, with the original LeFou and Gaston actors reprising their roles.

Production will begin in the spring of 2022, and no official release date has been given yet. 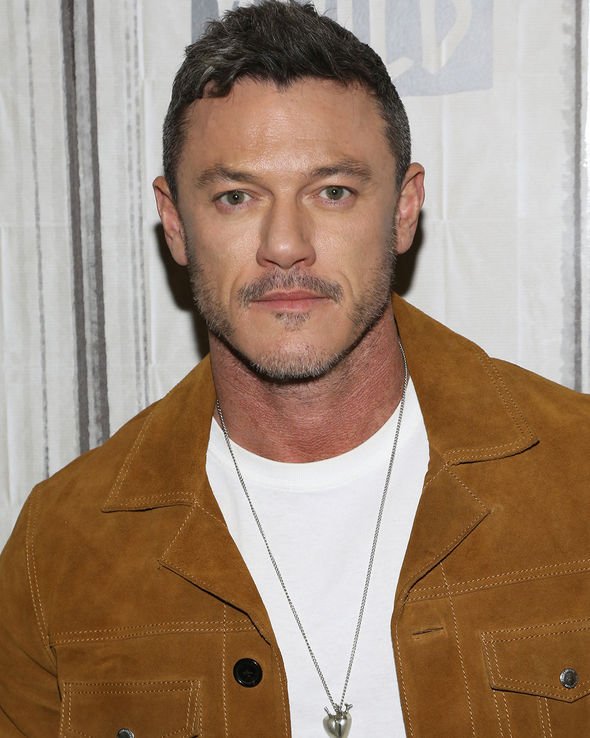 Fans will most likely have to wait until the winter of 2022 or even early 2023 for the series to come to light.

Disney Branded Television president Gary Marsh said: “For anyone who’s ever wondered how a brute like Gaston and a goof like LeFou could have ever become friends and partners, or how a mystical enchantress came to cast that fateful spell on the prince-turned-beast, this series will finally provide those answers…and provoke a whole new set of questions.”

ABC Signature President Jonnie Davis called it a “precious gem” in the Disney library and described the series as a “spectacular adventure.”

Tilly will be the duo’s next partner in crime, and fans are already excited for what is to come. 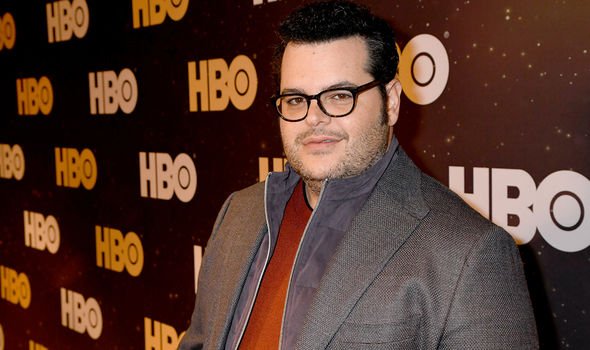 Fans have taken to Twitter to share their thoughts, with one saying: “Mkay. Did not know I needed this until [email protected] @TheRealLukevans.”

Another fan said: “Why? Gaston was one of Disney’s best villains because his villainy was real and authentic… We don’t need a disney+ series talking about how nobles cursed to be monsters by a witch killed his mom.”

He said: “This fills me with such excitement!!!! To be bringing these characters back to life is gonna be such a trip!!!. A huge Welcome to the wonderful Briana Middleton into our ever growing Disney family.”

Gad added on his own Instagram: “Well, it’s finally happening. Cannot wait to share this incredible, hilarious, and unexpected journey with you all.

“Get ready for the ride of a lifetime. It’s like a Marvel series but without any Marvel characters or a Star Wars series but with any Star Wars characters. The more i think about it, it’s like neither of those things. Can’t wait to play with my brother @thereallukeevans and my new sister and the Beast member of the Disney family Briana Middleton. @edward_kitsis @adamhorowitzla @liesltommy Glen Slater and the legend himself @alanmenken and all of us cannot wait to take you on this journey back to the land of Beasts. #BeautyAndTheBeast”

The Beauty and the Beast prequel will air on Disney Plus