THE BBC has shared never-before-seen pictures of Only Fools and Horses' first ever episode for its 40th anniversary.

The hit sitcom aired it's first episode on September 8, 1981, introducing viewers to Del Boy and Rodney Trotter and their various friends and family. 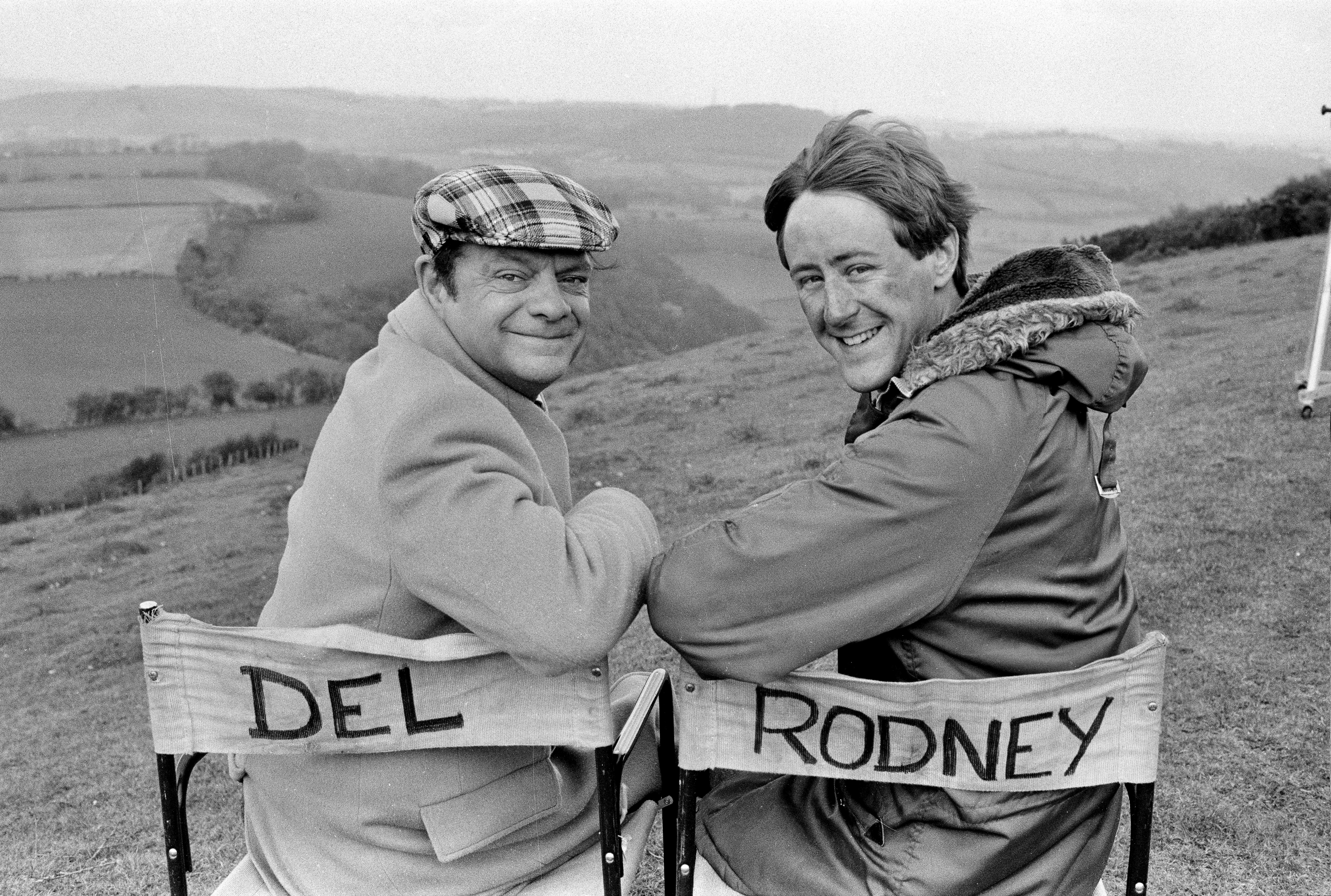 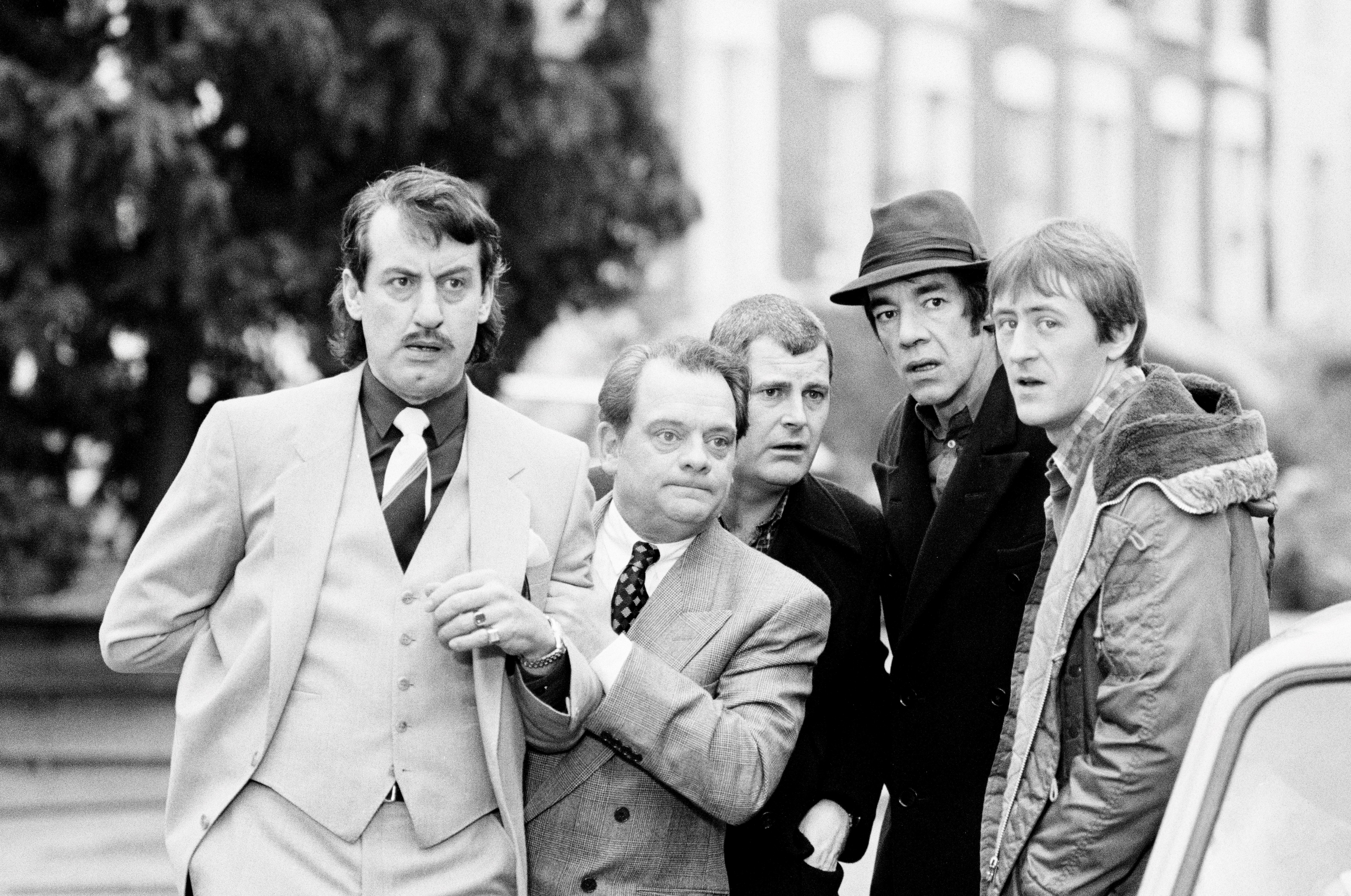 To mark the 40th anniversary of the first episode, the BBC has released a selection of previously unseen black and white photos.

In one, David Jason – who played Del – and Nicholas Lyndhurst – who played Rodney – are seen sitting in directors chairs with their character names on while filming on location.

Another sees the Trotter brothers with their pals Boycie, Mike and Trigger, while a third sees them wrestling to get the back of the iconic yellow Trotters Independent Traders van open.

Del Boy is pictured in a casino in another black and white shot, while another fun snap shows David and Nicholas picking up Lennard Pearce, who played Grandad, in the sea.

The pictures were taken in various locations including Margate in Kent, Studland Beach in Dorset and Butser Hill in Hampshire.

Robert Seatter, Head of BBC History, said: “This cache of new photos reveals the genuine joyful camaraderie at the heart of one of the nation’s best loved sitcoms.

"Fans will love seeing the on set antics of the leading actors, as well as the paraphernalia of broadcasting on location of ever popular episodes.”

Luke O’Shea, Archive Collections Manager, added: “These unique photographs show filming on location, set design and the cast and crew from the first episode to the last. It is brilliant to share these fantastic memories with the audience.

"To the best of our knowledge, these images have not been released or viewed previously and have now been fully restored for the enjoyment of fans of the show and of photography.

"It is an honour to be the custodian of these images and to curate a collection that brings joy to the viewers.” 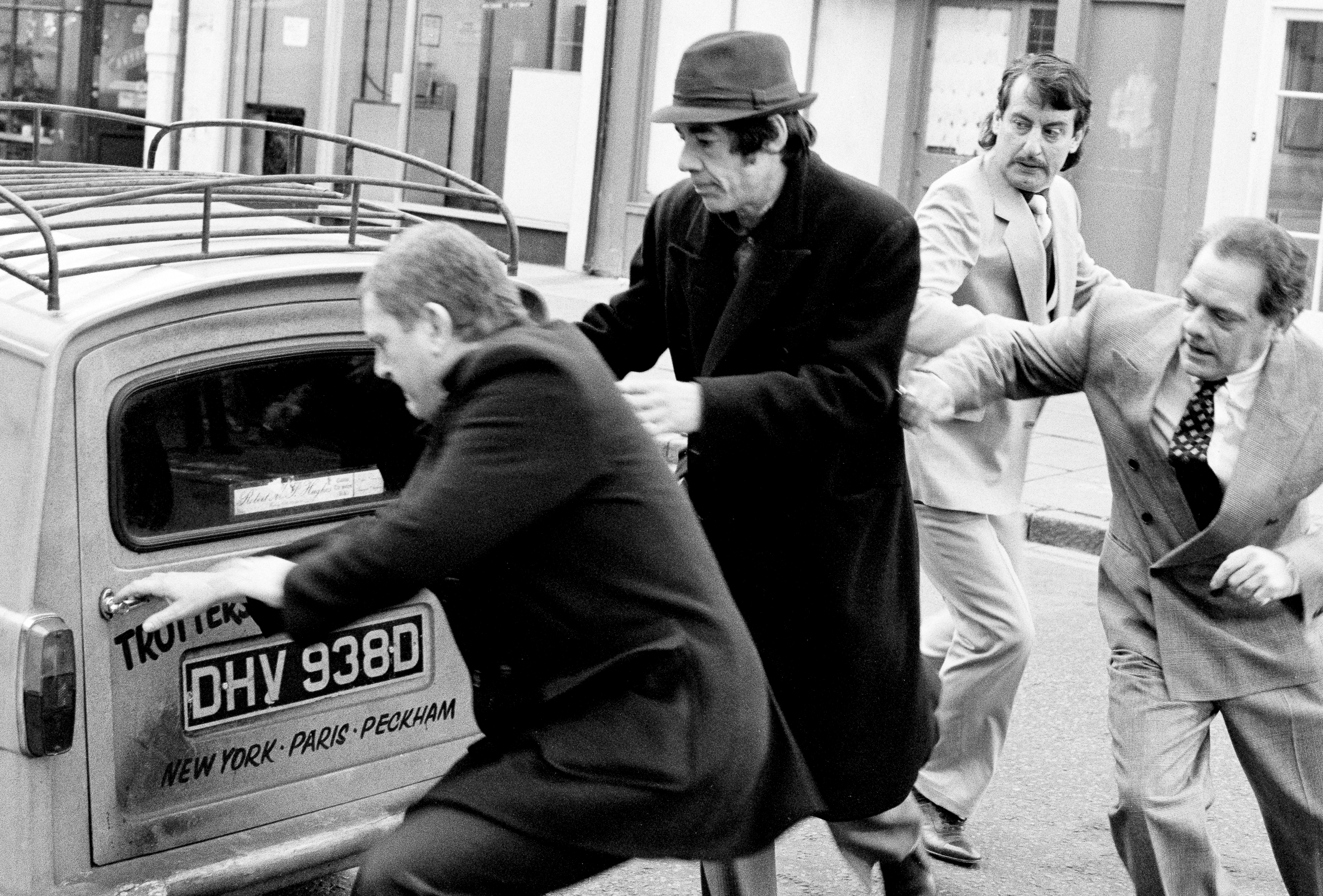 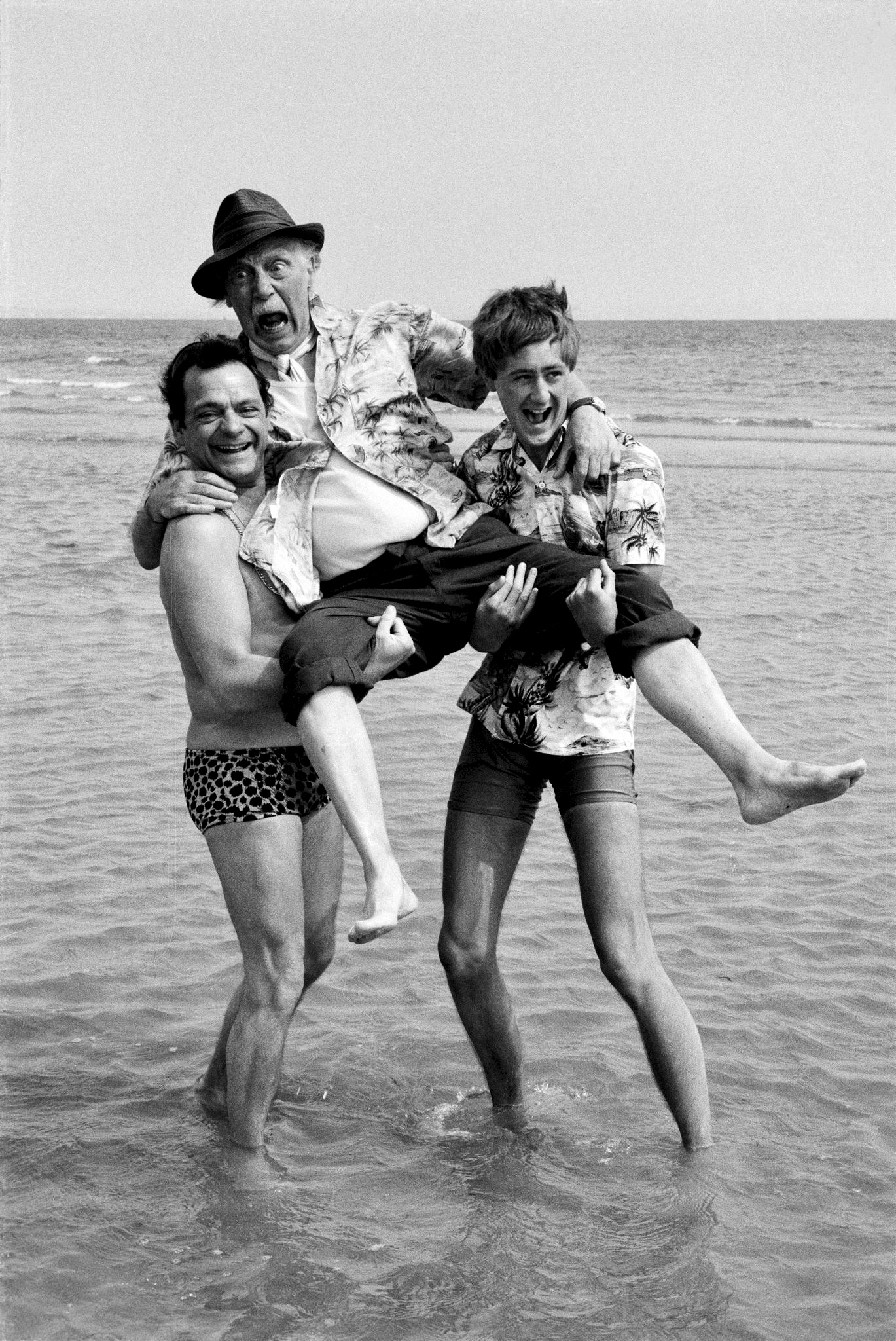 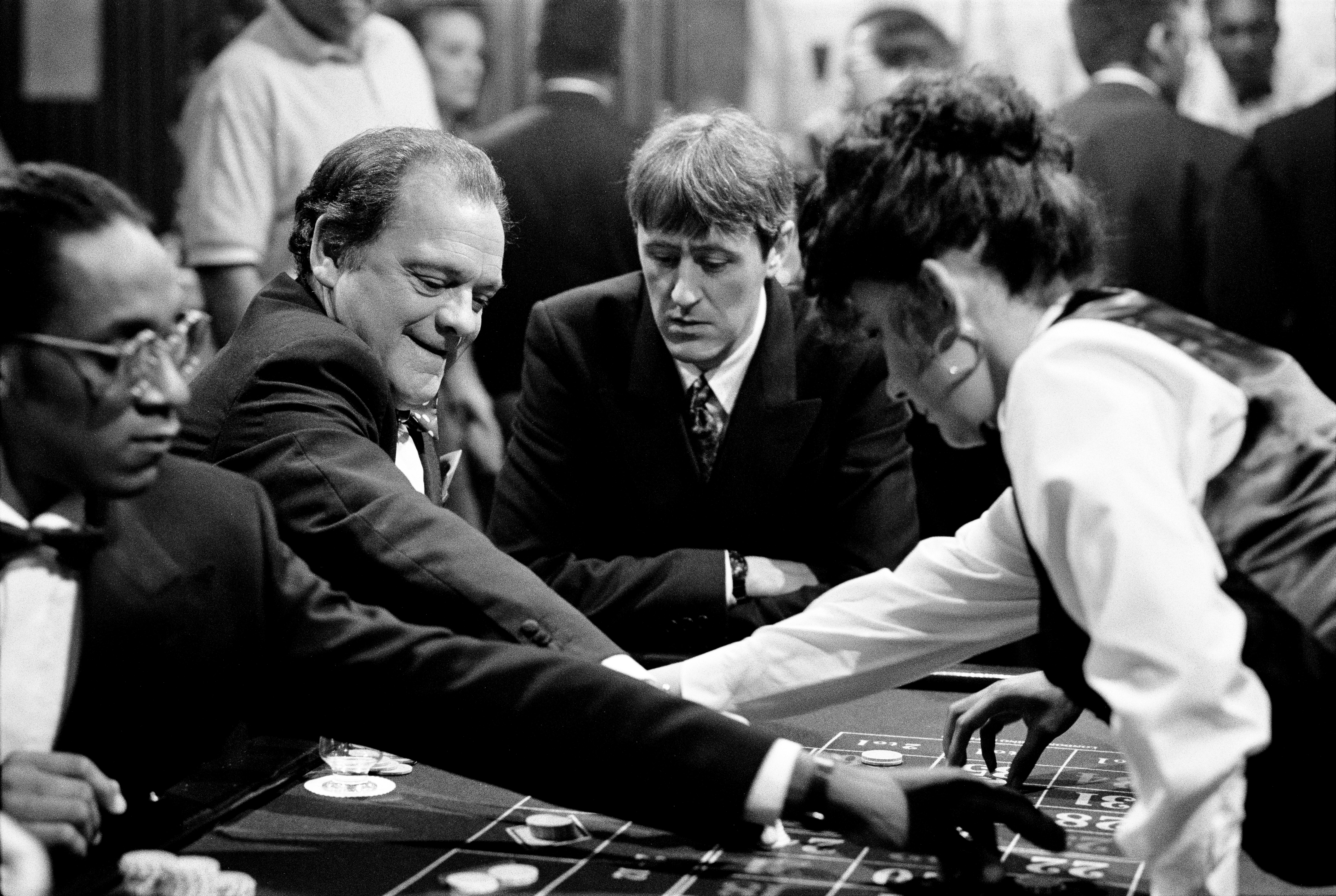 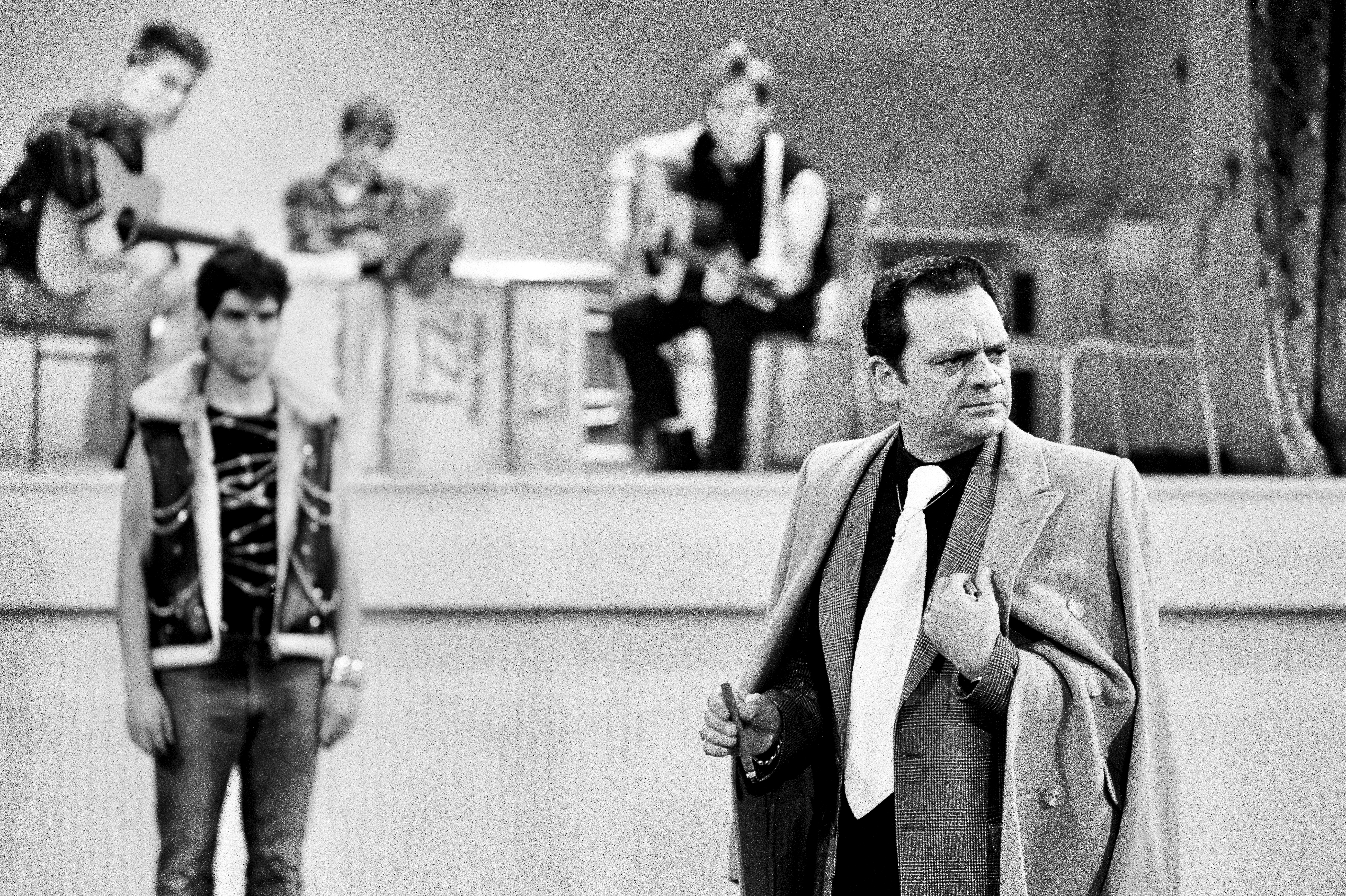 Gold is airing every episode of Only Fools and Horses as part of its anniversary celebrations.