The BBC Proms, more formally known as the Henry Wood Promenade Concerts, is an eight-week summer season of daily orchestral classical music concerts held in the Royal Albert Hall. The Proms was first founded in 1895 and is now organised and run by the BBC. Prom is short for ‘promenade concert’, a term used in Victorian England which referred to outdoor concerts in pleasure gardens, where audiences were free to stroll around the green while an orchestra was playing. The event has skyrocketed and is now a highlight for classical music fans across the world.

How to watch BBC Proms

The 2020 BBC Proms will begin on Friday, July 17, with a mix of archive and live performances delivered to audiences at home.

Due to the coronavirus pandemic, the Proms at the Royal Albert Hall will not be open to members of the public.

This year is a special year for the Proms, as it marks its 125th anniversary.

Over eight weeks, the BBC will make complete archive concerts available to be watched live on BBC Radio 3, and on demand on BBC Sounds. 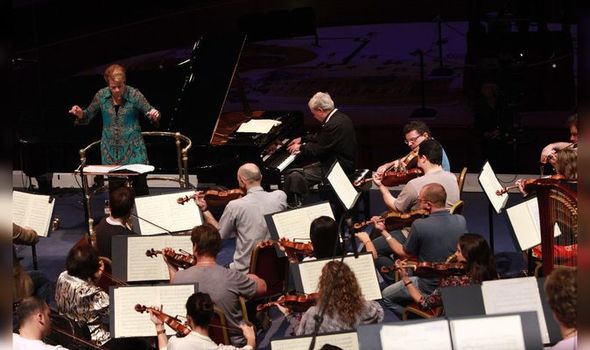 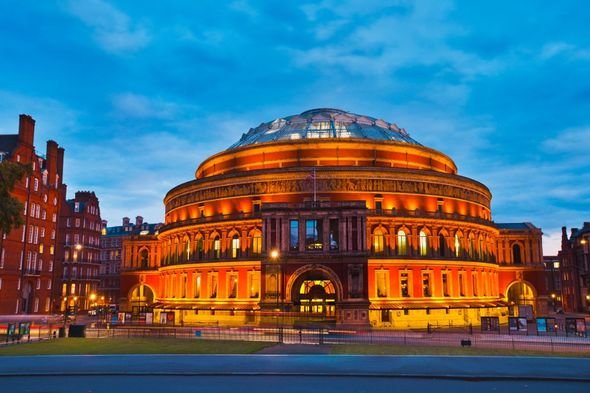 Archive concerts will also be available to viewers on BBC4 and BBC iPlayer.

In the final two weeks of the event, which will begin on Friday, August 28, the Royal Albert Hall will provide a number of performances streamed live directly to BBC iPlayer and on BBC4, Radio 3 and BBC Sounds.

Director of BBC Proms David Pickard said: “These are extraordinary times for our nation and the rest of the world, but they show that we need music and the creative industries more than ever. 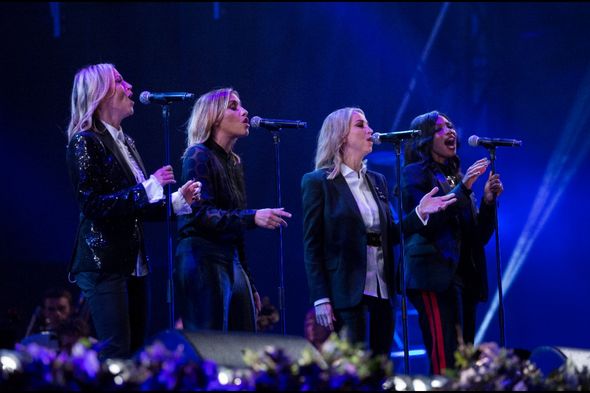 “We will provide a stimulating and enriching musical summer for both loyal Proms audiences and people discovering the riches we have to offer for the first time.”

The Proms will launch with a unique opening weekend in which all of the BBC orchestras and singers will take part – comprising more than 350
musicians.

The Grand Virtual Orchestra will mark the 250th anniversary of Beethoven’s birth with a new mashup of his 9 symphonies, which was created by Iain Farrington.

The Proms kicks off tonight at 7pm with Petroc Trelawney and Georgia Mann introducing the First Night of the six-week season. 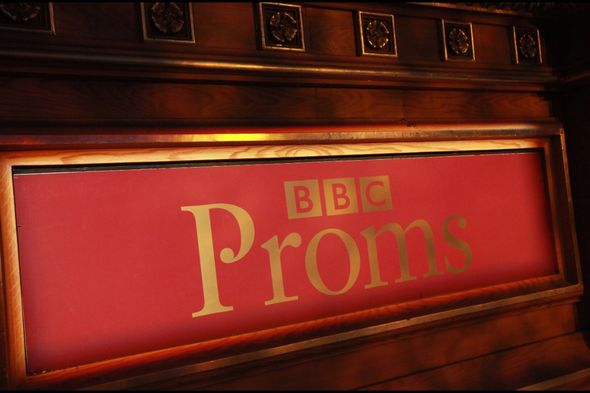 The effects of coronavirus will undoubtedly be felt during this year’s Proms, with a number of new commissions responding to the global crisis.

These include a new piece by Thomas Adés for the LSO Prom and Andrea Tarrodi, whose composition for the Last Night of the Proms will include sounds of the lockdown.

Conductor Sakari Oramo said: “We’ve gone through a list of pieces that are suitable to that purpose, but obviously as well as reflection, there needs to be something uplifting.

“So I hope the final result will include those two opposite fields of energy: quiet reflection and mourning from one side, then positive energy and optimism on the other.”

The Proms were first seen in France during the 1830s, before arriving in Britain years later.

The event in the UK was first started by Robert Newman, who wanted to enable people to listen to “serious music”.

Sir Henry Wood, the founder-conductor of the Proms, believed in making the best-quality classical music available to as many people as possible.

Sir Wood, who conducted almost every concert for nearly 50 years, opened the first ever Proms on Saturday, August 10, 1895.