BBC Breakfast star Louise Minchin fought back tears after surprising Dan Walker in his final day at the office.

The news anchor was seen getting emotional as she headed to the studio to wave a final goodbye to her pal live on air. 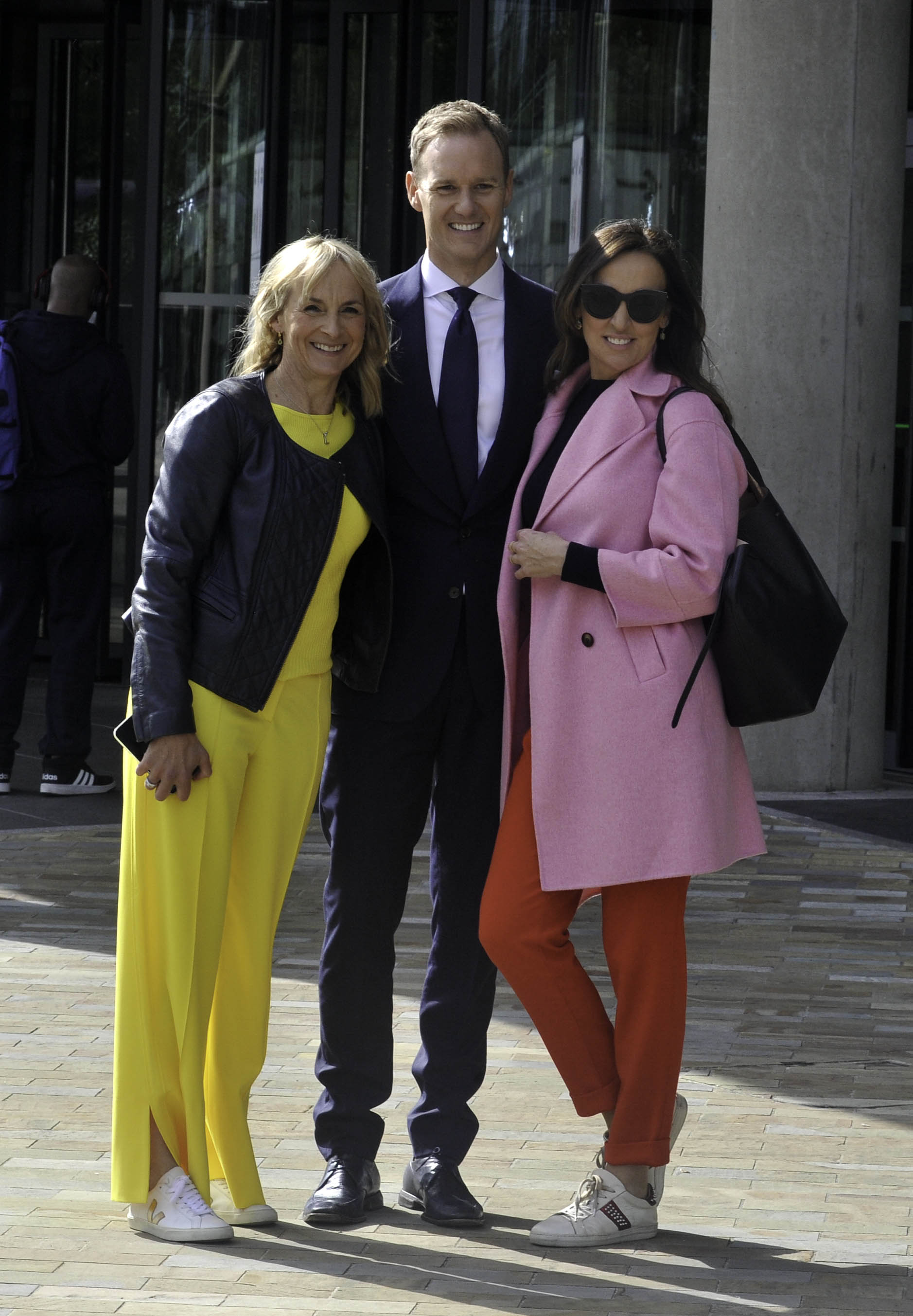 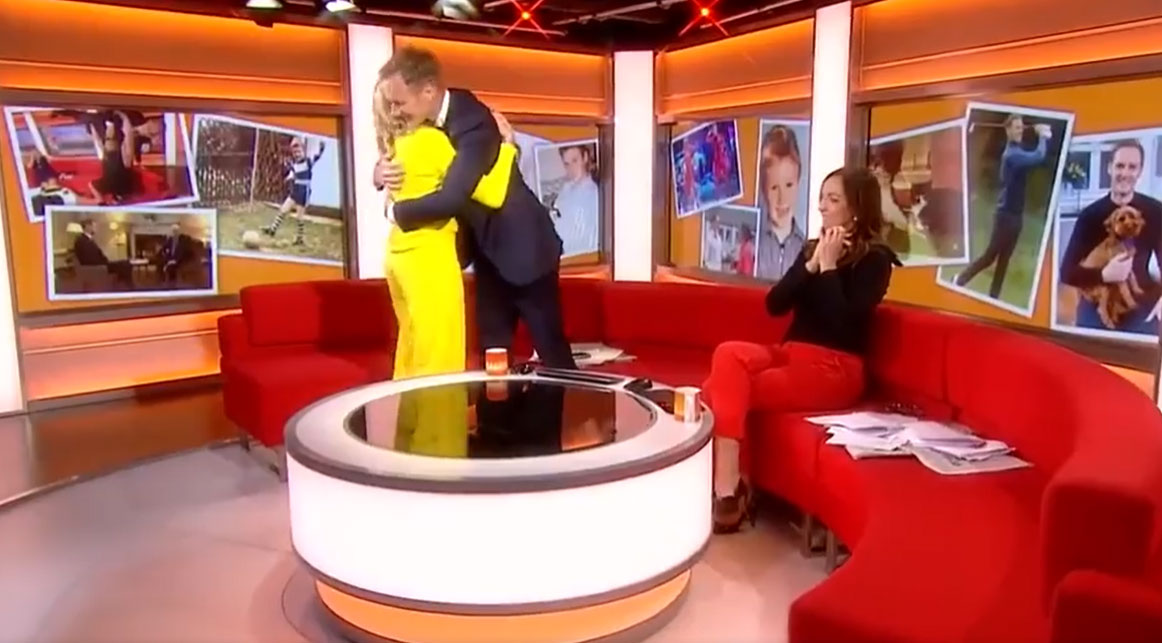 Louise, 53, told viewers at home it was "very emotional" to be in the studio as Dan, 45, co-hosted his final show with Sally Nugent.

"It's an absolute pleasure and very emotional for me here," she told her former co-star as she appeared to get chocked up.

Holding back her tears as her voice quivered, she added: "I know a lot of people will be very, very sad that you are leaving.

"You have touched the hearts of the nation over the last six years and I know people have loved watching you and I loved working with you." 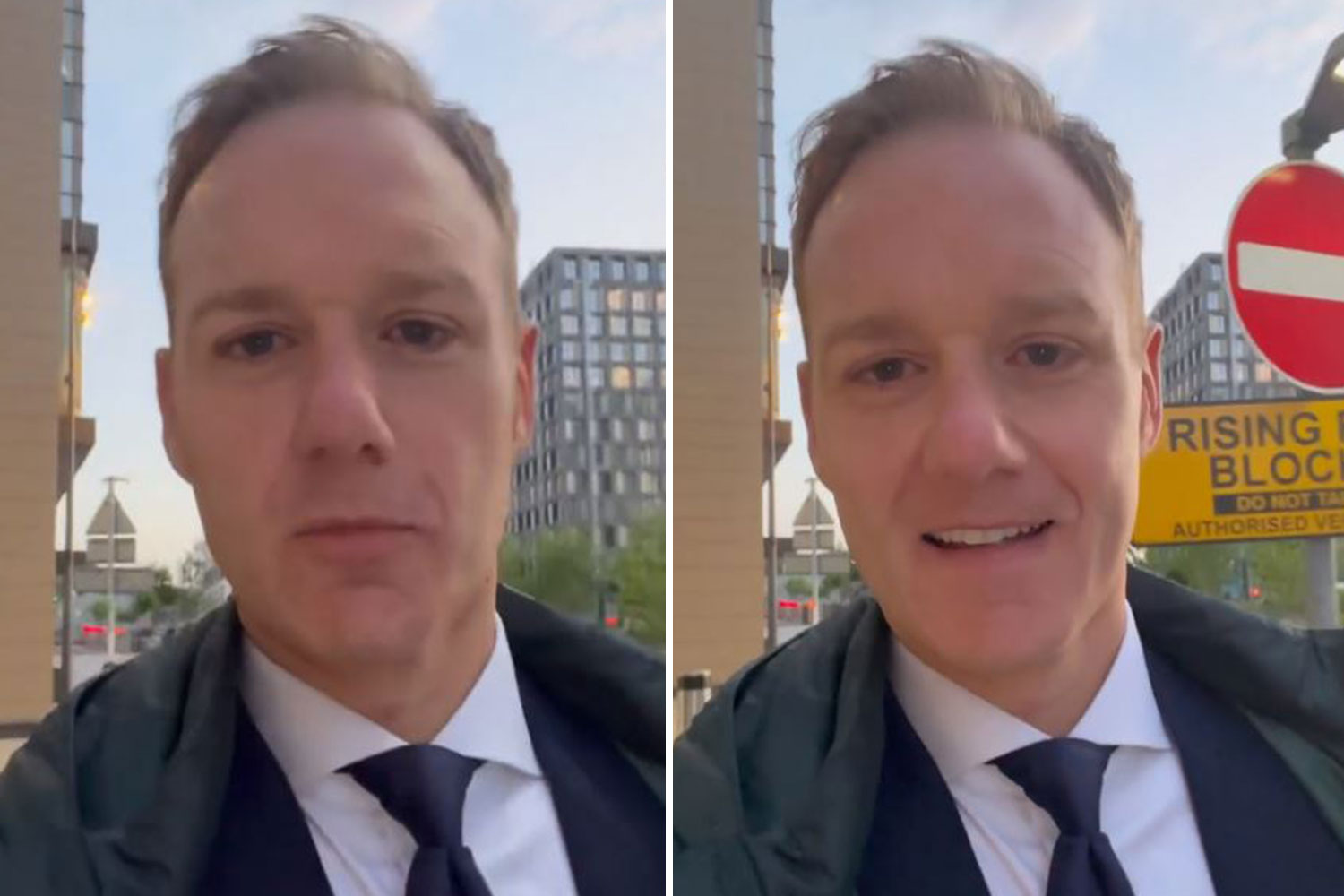 Louise came to the studio to mark Dan's last day on the show today, paying tribute to him in the final half an hour of the programme.

As she sat beside him, the star added: "With Dan you know when he is sitting next to you he is always going to support you.

"When things are going really, really wrong and you just look me in the eye and say 'We've got this'.

"You do a beautiful thing where you give people confidence and I thank you."

ICE TO SEE YOU

The heartbreaking reason why Val Kilmer's role in Top Gun: Maverick is tiny

Ex-Emmerdale actor Adam Thomas signs up for this year's Strictly

It come as fans of BBC Breakfast were left seriously distracted by Louise Minchin's outfit during her appearance on the show.

The 53-year-old certainly couldn't be missed as she walked onto the set and sat down, wearing head to toe neon yellow.

Her outfit consisted of trousers and a long sleeved top, and viewers immediately commented on it on Twitter.

One wrote: "Good grief, Louise! Surely you hadn’t forgotten the sofa was red when you chose this outfit, to guest on Dan’s farewell!"

Another added: "You looked lovely in your yellow dress."

"But its exciting as you don't get many opportunities to do the challenge I'm about to have."

Dan, 44, is leaving BBC Breakfast for a new role at Channel 5, where he will present the network's news show and other programmes.

Meanwhile, Dan's replacement is yet to be officially confirmed by the BBC.