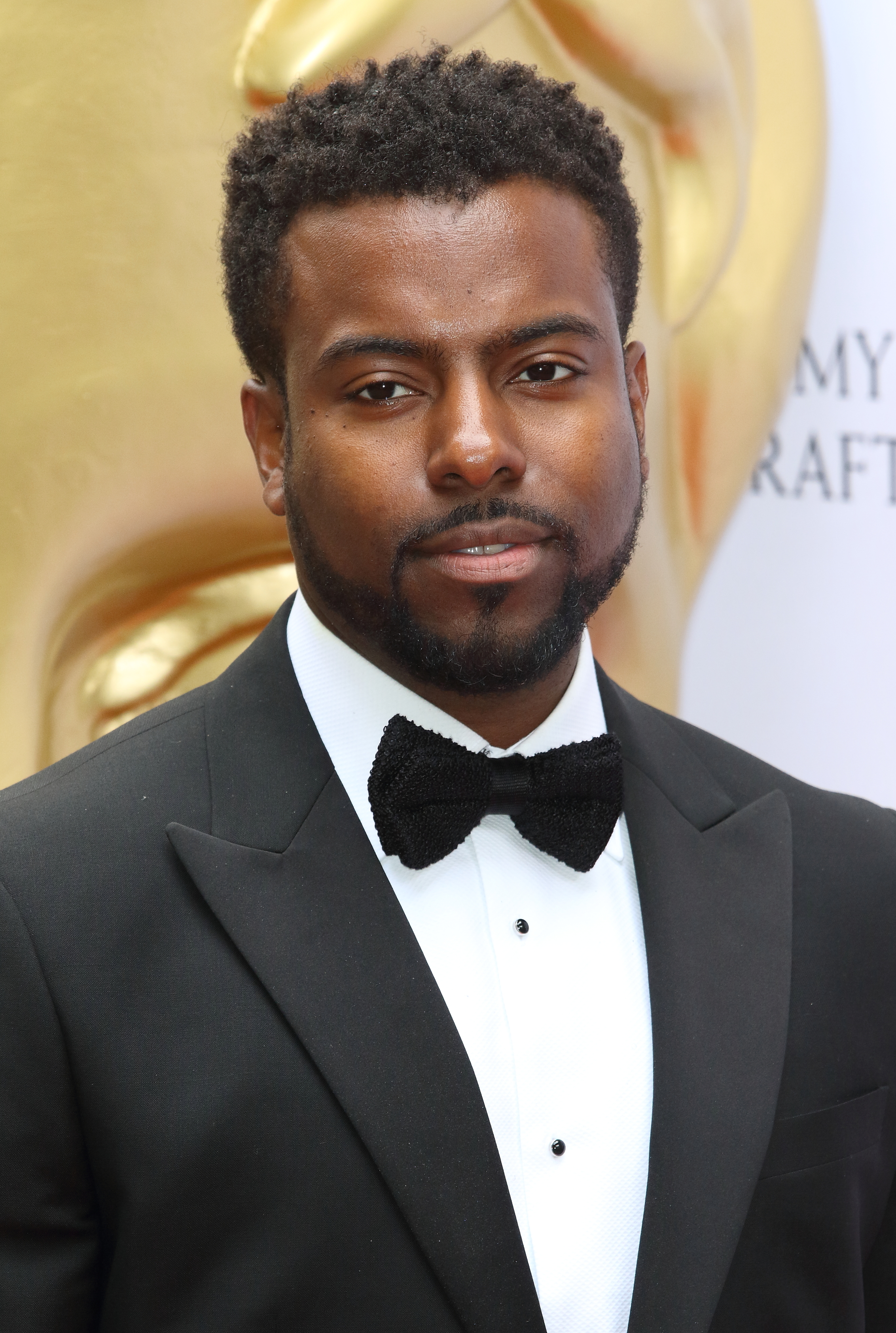 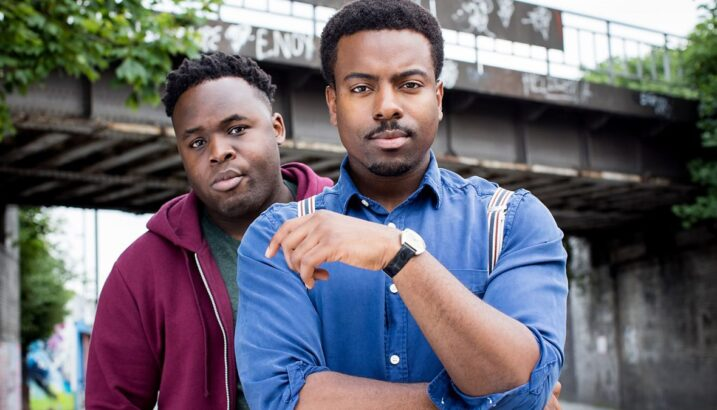 The the story follows Dom and Kay who join the Met Police.

They hope to clean up their community, but are unwittingly thrusted into the murky world of deep cover infiltration.

They become part of a powerful criminal enterprise.

Creator and Writer Gbemisola said: “These characters have been swimming around in my head for a long time and so finally seeing them get to live and speak and just be ridiculous is super exciting.

"We have such an amazing team bringing this to life and I hope audiences really fall in love with them like I have.”

Josh Cole, Head of Comedy at BBC Studios Productions, said: “We could not be more excited to be producing Black Ops for the BBC.

"The show is an ambitious comedy thriller and a passion project for all involved.

"BBC Studios has long been the home of British comedy, and we’re delighted to continue our relationship with the ridiculously talented and indeed multi-talented quartet of Gbemi, Akemnji, Joe and Lloyd.”

Gregor Sharp, Commissioning Editor at the BBC, said: “Gbemi, Akemnji, Joe and Lloyd have created a show that combines roller coaster adventure with beautifully observed character comedy and we’re thrilled to bits with the team BBC Studios have assembled to bring it all to life.” 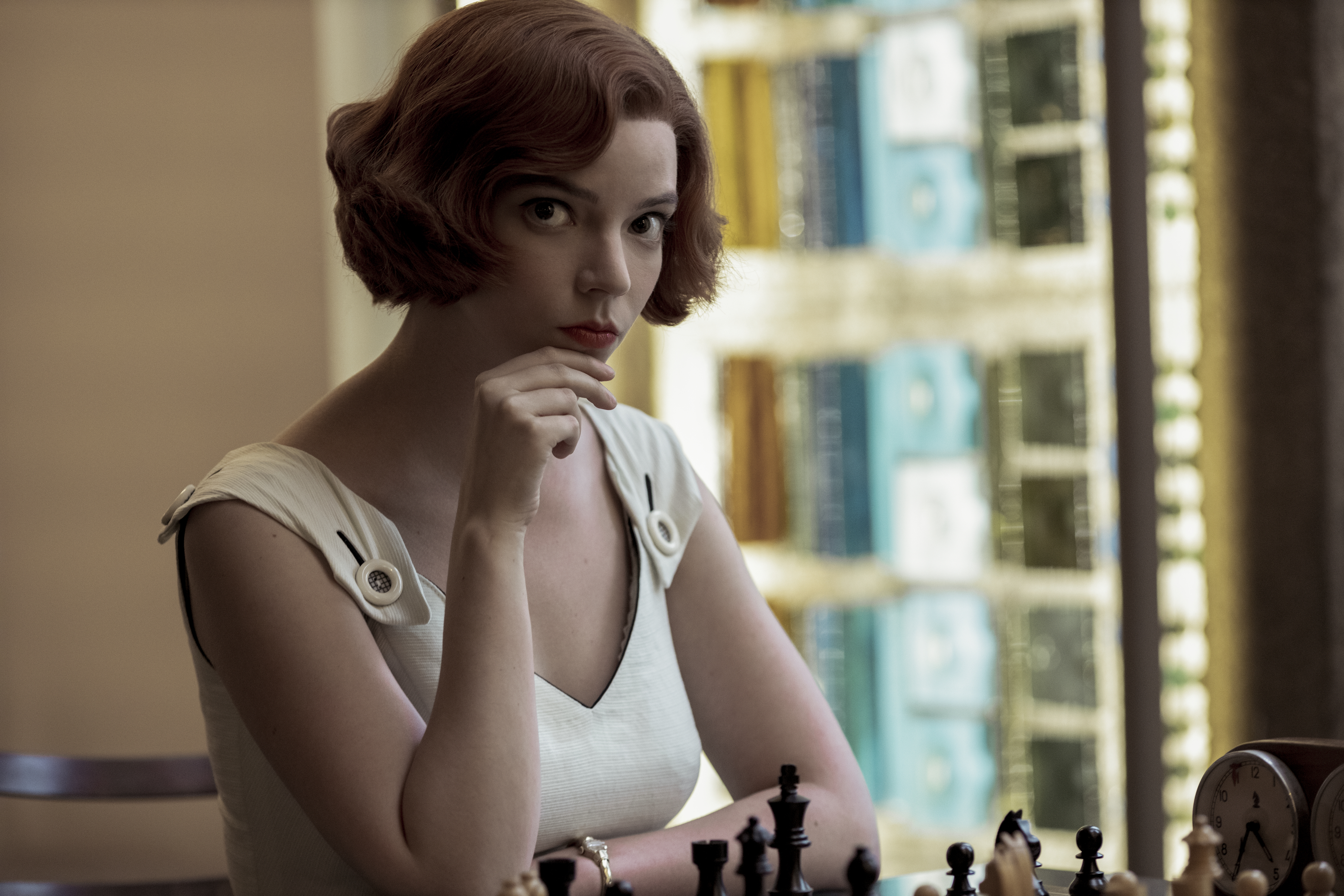 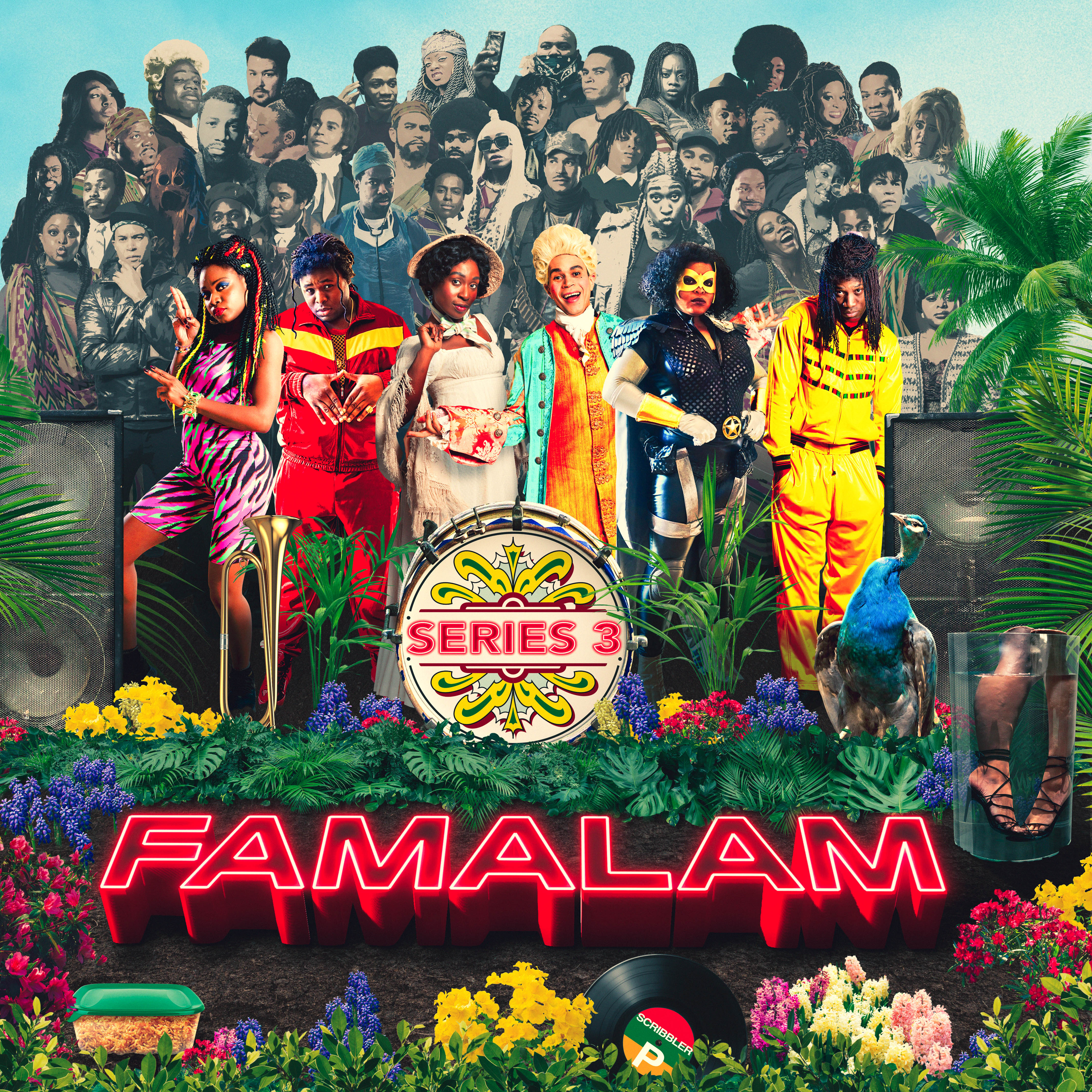