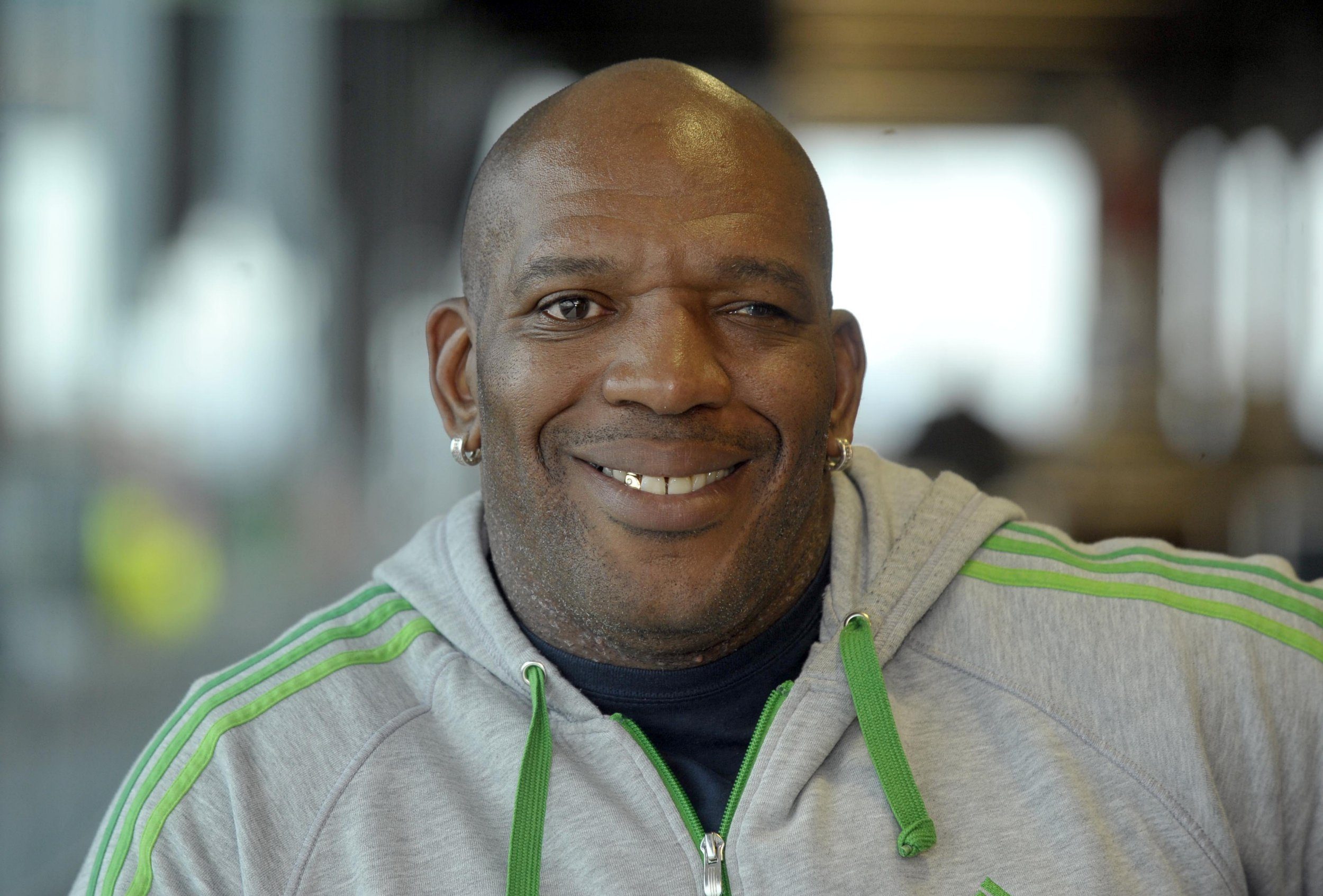 His wife Tracey shared the news, writing: ‘At 6am this morning my beloved husband had a massive heart attack.’

She praised West Midlands Ambulance Service paramedics, who ‘worked for over an hour to save him’, adding: ‘Unfortunately it wasn’t to be. Our hearts are broken.’

Patterson – nicknamed ‘One Eyed Baz’ after being blinded in one eye in a childhood accident – was a community activist who turned his life around to campaign against knife crime and raise awareness of homelessness.

The former football hooligan grew up in a tough area of Handsworth, Birmingham and initially adopted a criminal lifestyle.

He then became a professional kickboxer, with a career of over 60 fights and notable opponents including current Mayor of Kyiv, Vitali Klitschko, and Dennis Alexio, before turning to mixed martial arts.

In 2008, a full episode of EastEnders star Danny Dyer’s Deadliest Men series was dedicated to him, as he ramped up to a final bout ahead of his MMA retirement.

He went on to pen a best-selling autobiography, as well as feature as himself in 2014 British crime film The Guvnors.

Birmingham City FC, who Patterson was a lifelong fan of, shared their condolences at the news of his death.

‘The Club are saddened to learn of the passing of lifelong Bluenose, Barrington Patterson.

‘All of our thoughts are with his family and friends at this difficult time. May you rest in peace, Baz.’