Paul, 54, was back on hand to judge the fifth episode of the latest series of The Great British Bake Off alongside his co-star, Prue Leith, 80. To kick start the half-way point of the competition, the pair tasked the remaining bakers with a series of pastry-based tasks. First up was the signature challenge of creating a traditional Cornish pasty. However, contestant Linda, 61, decided to ignore what the Channel 4 show judges had briefed her to do and made a completely different thing altogether.

With the bakers allowed to fill their pasties with all sorts of ingredients, they simply had to stick to making the correct pastry for the snack item and crimp the edges of their creation.

Most the contestants had followed the brief, although they had varying degrees of success when it came to the judges trying their bakes.

When it came to speaking with Linda about her pasties, both Paul and Prue were baffled when they realised the Retirement Living Team Leader made a samosa instead.

It was actually the former who pulled the 61-year-old up on her mistake, asking her: “Did you miss what we said in the brief?”

The amateur baker then asked the food critic to explain what she’d done wrong, to which she was told she had forgotten to crimp the edges. 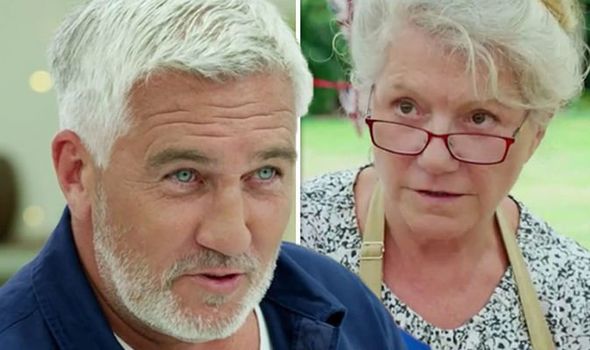 “We have a samosa, essentially,” Paul remarked, but when he ate the creation, he was pleased with Linda’s efforts.

However, he couldn’t move on from the fact he’d been ignored, telling her: “I would have liked to have seen the crimping.”

Those watching at home also called the amateur baker out on her mistake as they took to social media to comment.

One viewer posted: “Linda – what part of ‘make Cornish pasties’ didn’t you understand? You even talked about samosas. You made samosas, Linda, you rebel, you!”