MICHAEL Allio has spoken out about his relationship status as fans believe he will be the next Bachelor.

The single father won the hearts of fans during the current season, as many have pleaded with the network to bring him back as the Bachelor lead. 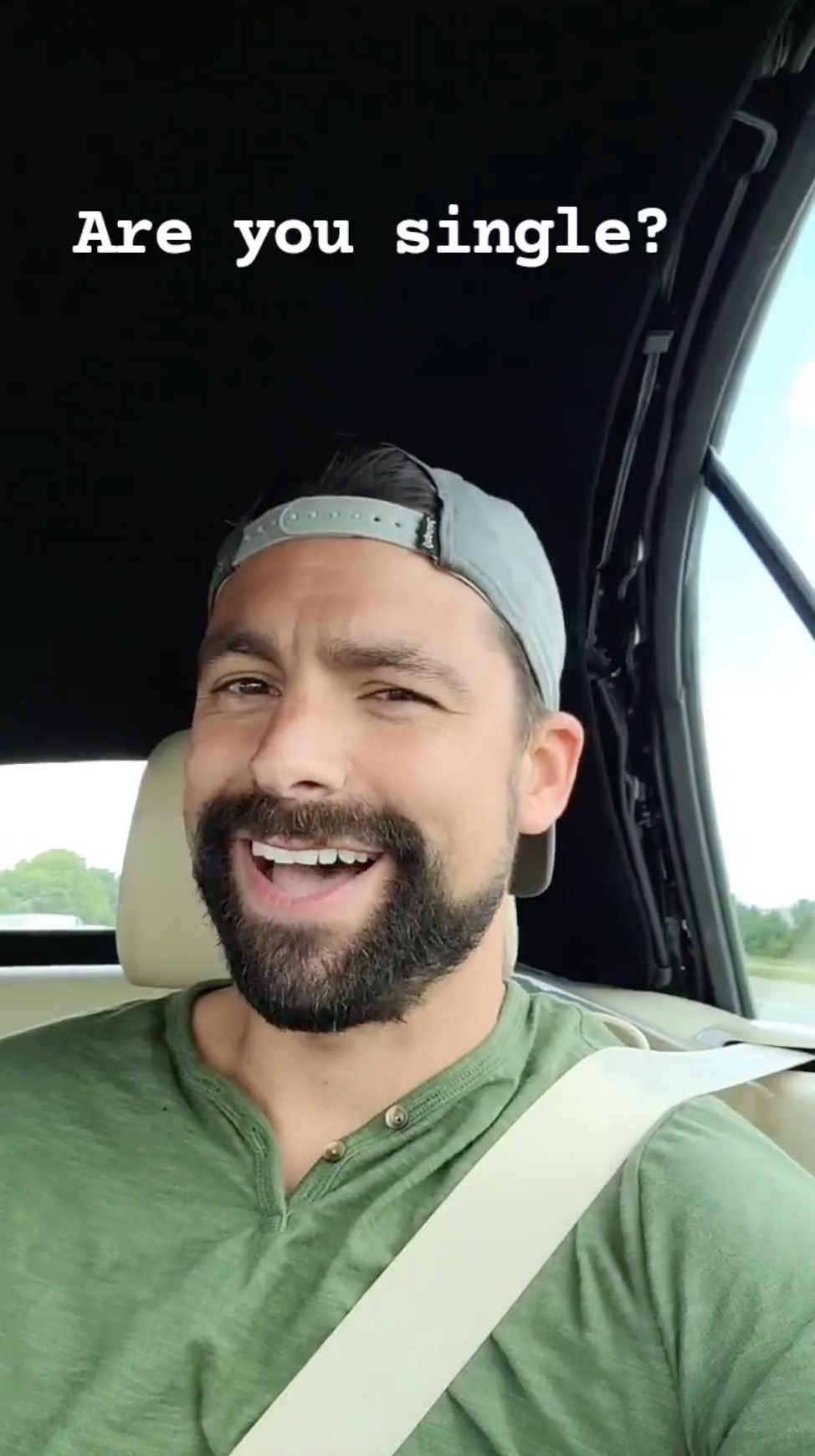 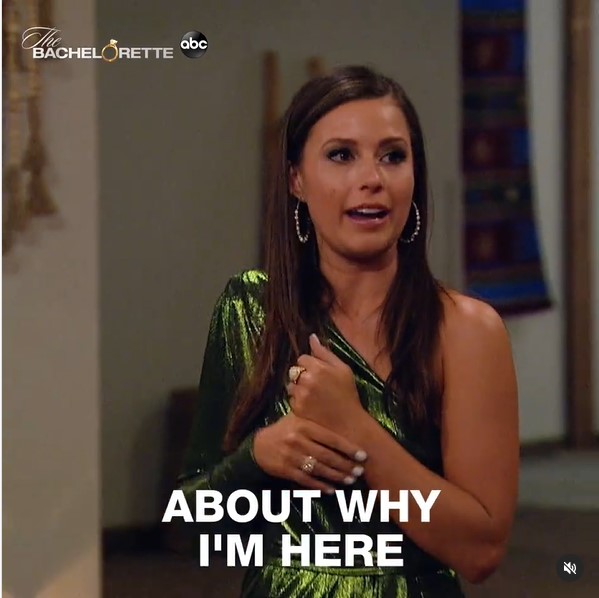 Michael, 37, took to his Instagram stories to answer a burning question from his 202k followers.

On the screen, he wrote: "Are you single?" as he gave his answer in reply.

"This is a popular question. Is Michael A single? Did you watch the show?" he asked snarkily.

Fans have expressed their hope that Michael will be the next Bachelor after he self-eliminated so he could return to his son.

Although the widower made it to one of the top four spots, the season frontrunner Katie Thurston, 30, never met his family as he chose to leave the show.

During a heartwrenching phone call with his four-year-old James, Michael told his toddler: "I miss you like crazy buddy."

The audio was then heard of James replying: "Maybe Daddy don't want to see me."

Following his elimination, fans have demanded his return on the Bachelor Franchise.

Alongside another viewer favorite, Andrew Spencer, the Bachelor Nation hopes they will see one of the eliminated contestants return for their own season.

Fans have flooded Twitter with their requests, one writing: "ABC, all I’m asking is for Michael A to be Bachelor and his son is like… the bartender or something."

Another shared: "Crazy idea, we make both Michael AND Andrew the Bachelor, and when one is on a date the other watches Michael’s son."

"We're begging you, Michael, for Bachelor and let him bring his son it's the only way," a third urged.

A fourth person claimed: "I'm totally fine with a double Bachelor season starring Michael and Andrew. Why choose one when you could choose both?"

Last week, Michael spoke to People about his desire to return to the franchise.

"I literally just got my heart broken on TV, so I am trying to mend those wings. And I have to think about what it would be like to get engaged in and introduce someone to my son in such a quick timeframe. I'm not sold on the idea!" he explained.

"I do think love is totally out there for me. I'm getting a lot of messages from people who are resonating with my story and my message to any widower is that they can find it, too.

"It is possible — and they are worth it."

As Katie Thurston's season nears the end, fans are convinced she has chosen finalist Blake Moynes as her match.

Earlier this week, the show frontrunner posted a soft-smile selfie captioned: "I'm in love" with the bear emoji.

Katie's followers went wild with their speculation as they assumed the post was a hint towards Canadian wildlife manager Blake.

Many flooded the comments, writing: "Blake loves you too," and, "With Blake."

"It’s Blake," a third put shortly while another asked "How's Blake? Are you going to move to Canada?"

"I hope with Blake. I been loving your season. Congratulations!!!" a final gushed. 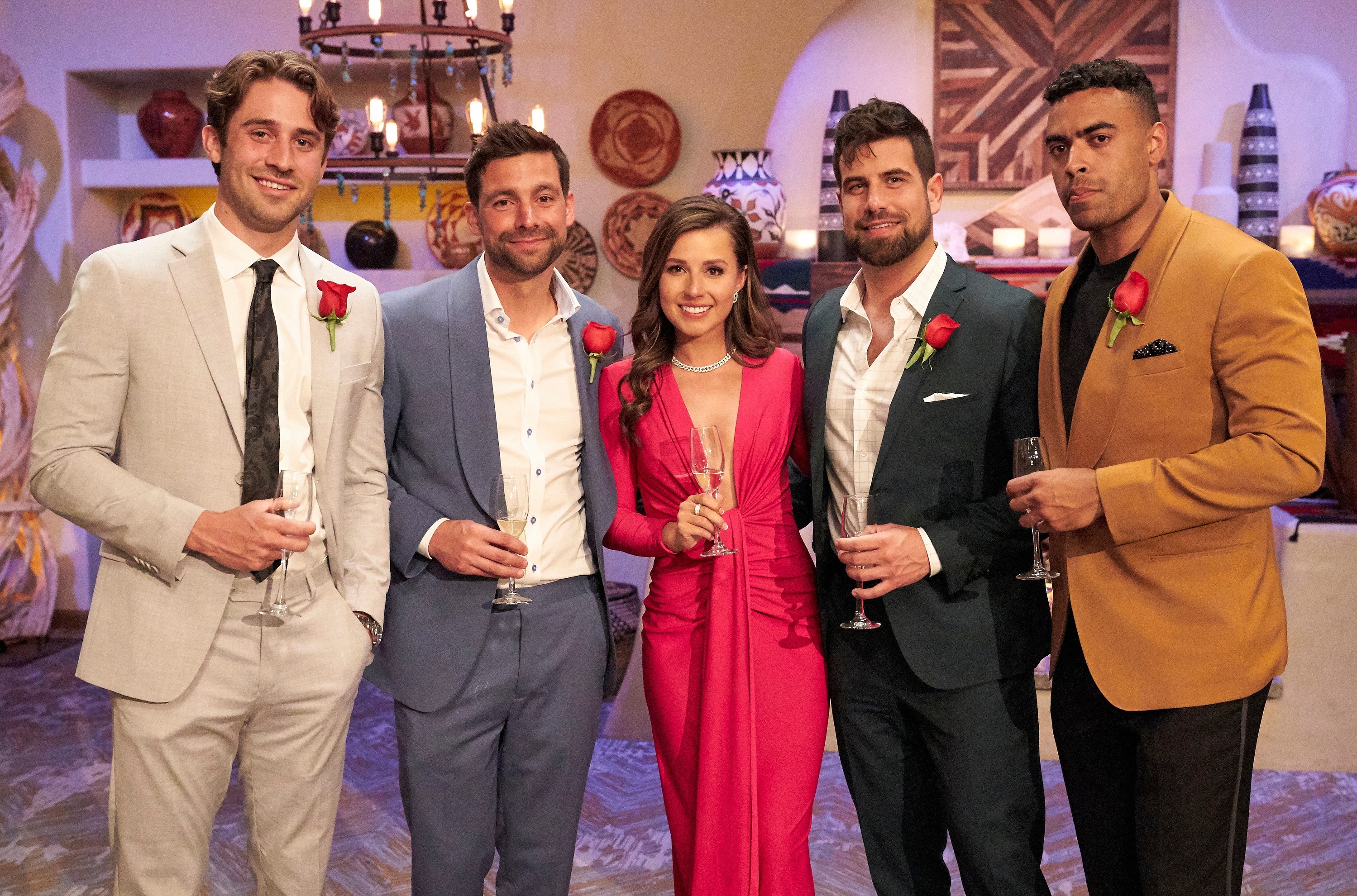 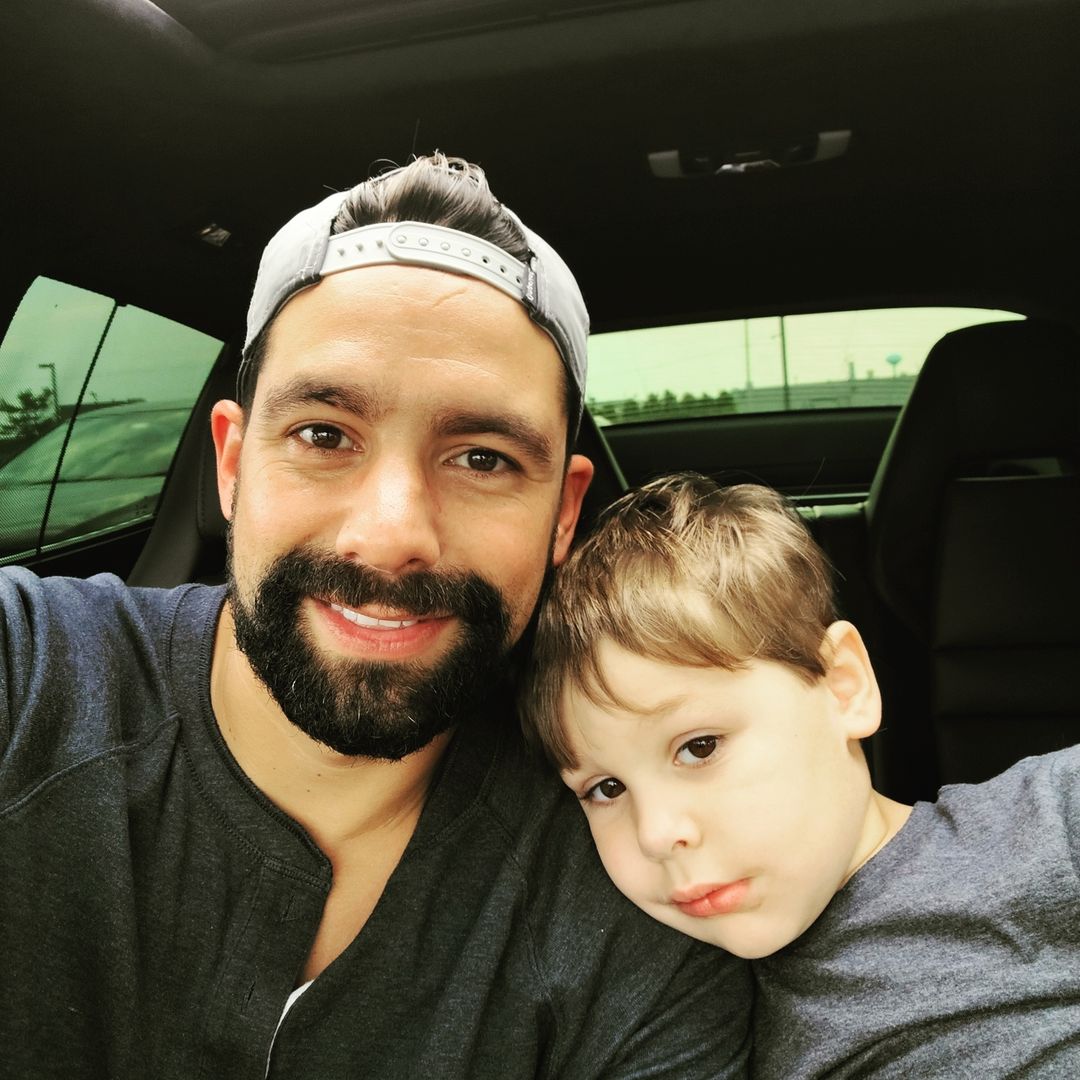 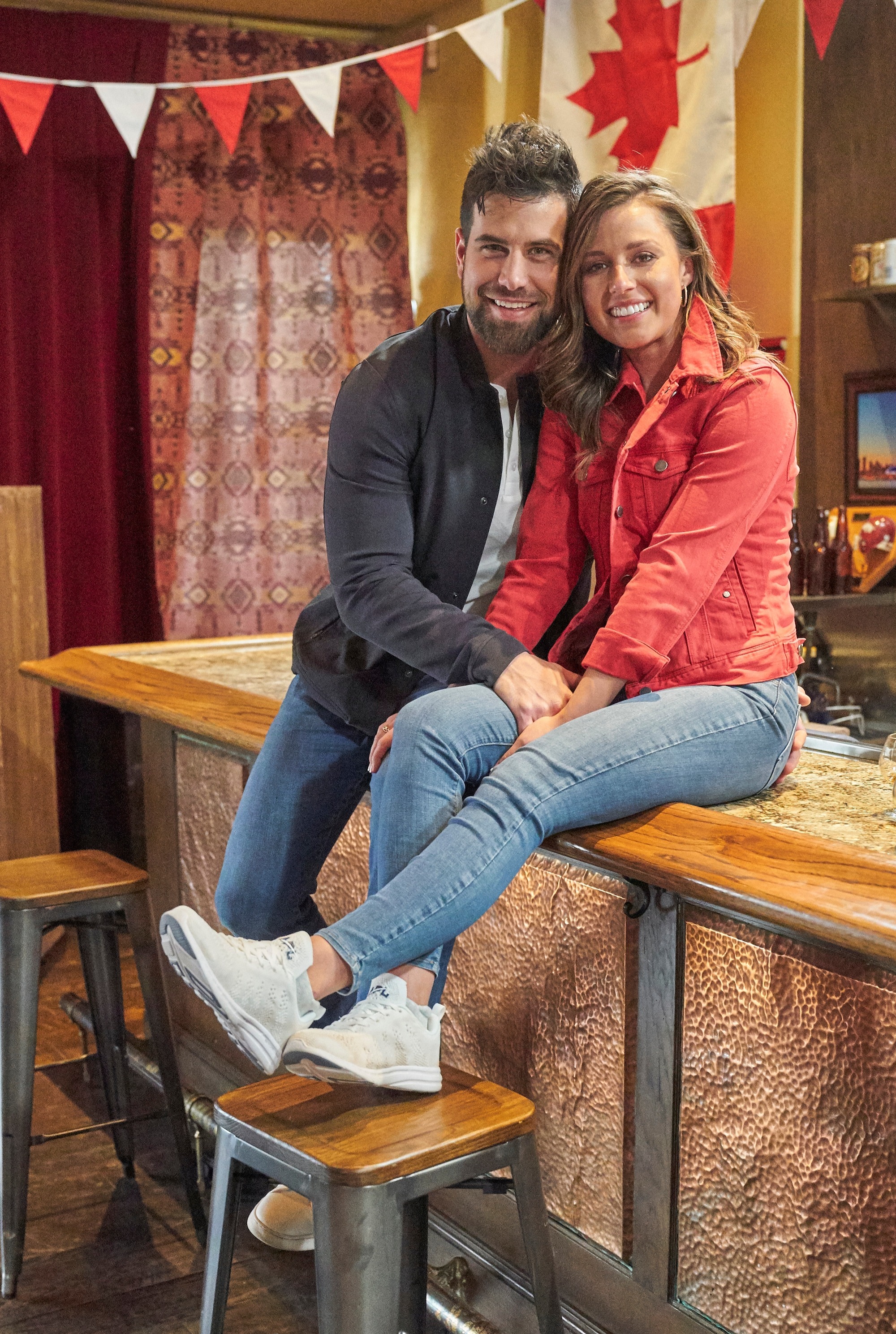