BACHELOR star Demi Burnett has split from her boyfriend Slater David just months after they confirmed their romance.

Demi and Slater, both 25, unfollowed each other on Instagram with Demi also deleting all posts of her with her former beau. 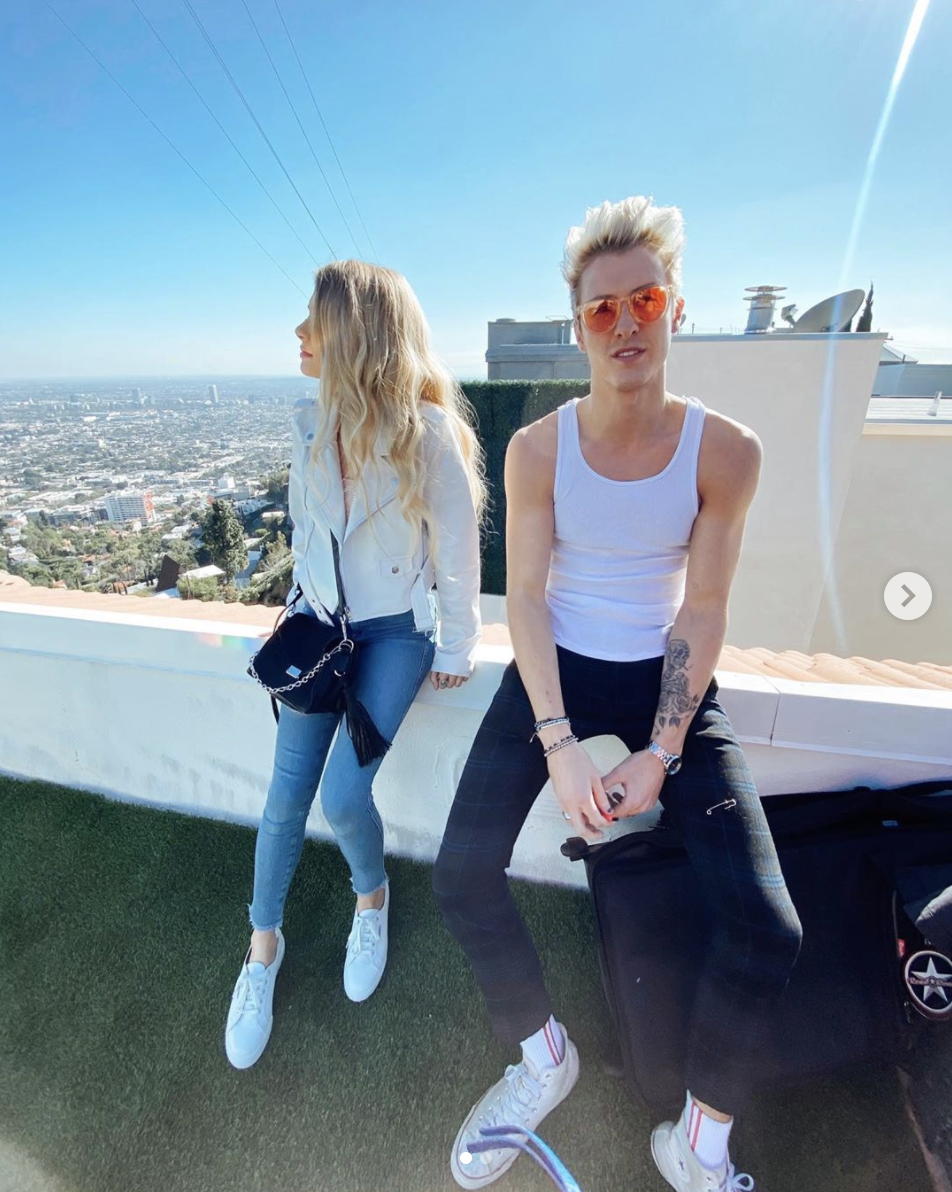 Us Weekly first reported the split, and on Friday Slater shared a telling post on his Instagram Story.

Sharing a sad looking selfie, the musician captioned it: "So many ups n downs…" alongside a broken heart emoji.

He also shared a length post where he thanked his followers for supporting him and his music. 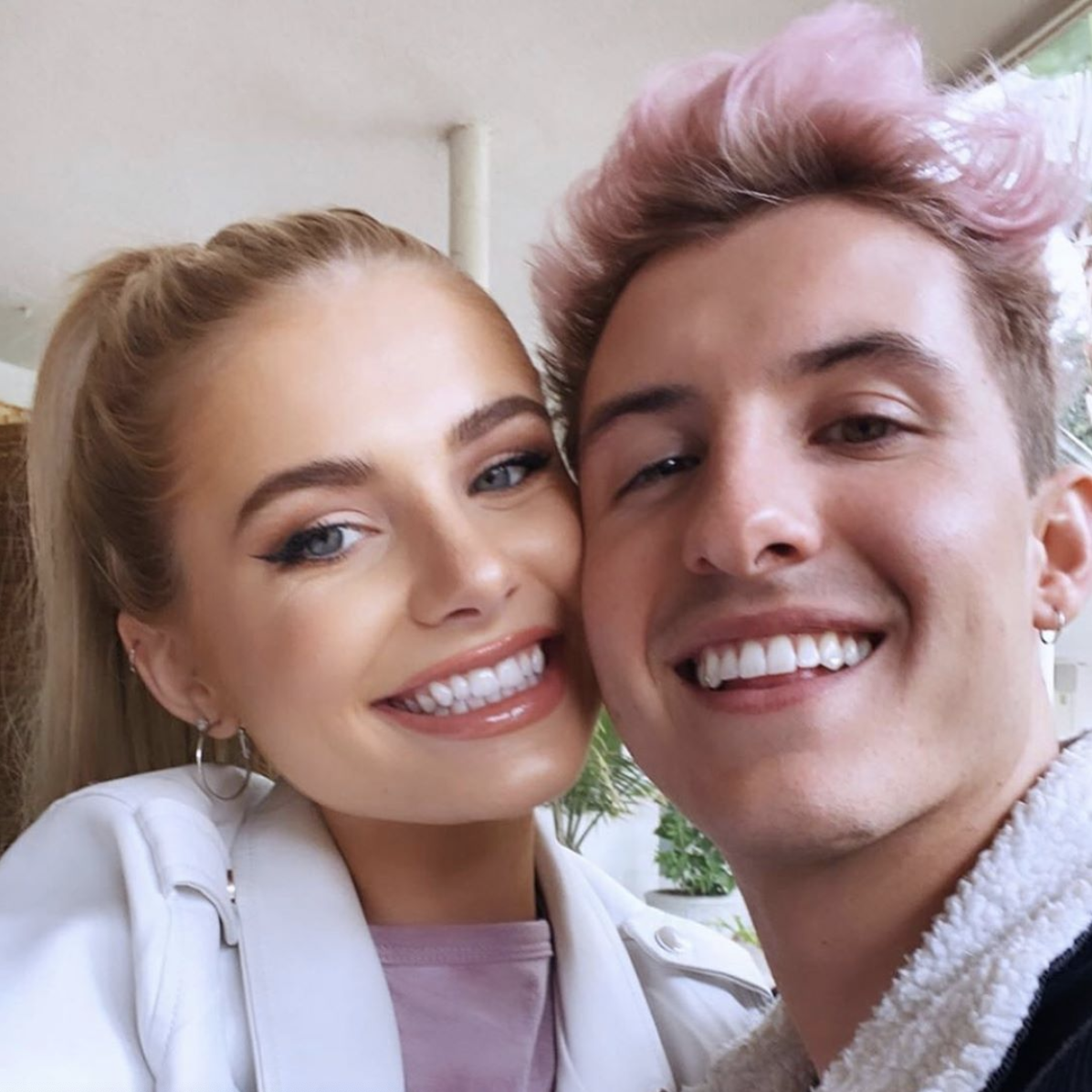 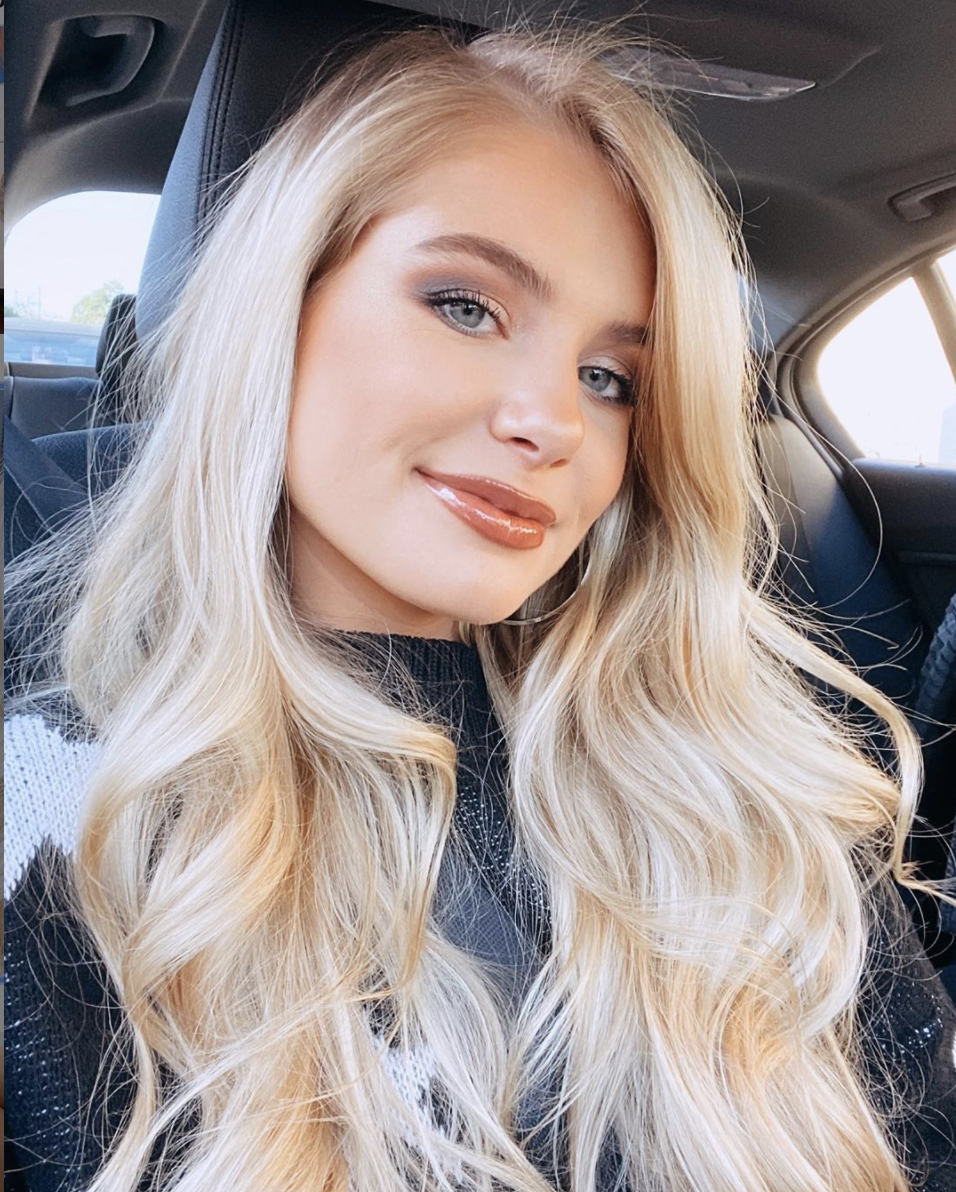 "It's been an insane journey this past year and I'm so excited to start releasing all this music and seeing you all share and help makes me so f**king happy and grateful to have y'all in my life," he added.

Demi also shared a quote on her Instagram story which read: "I'll ease my mind and make everything feel fine."

Their split comes after Demi admitted it was difficult isolating with Slater and his family amid the coronavirus pandemic. 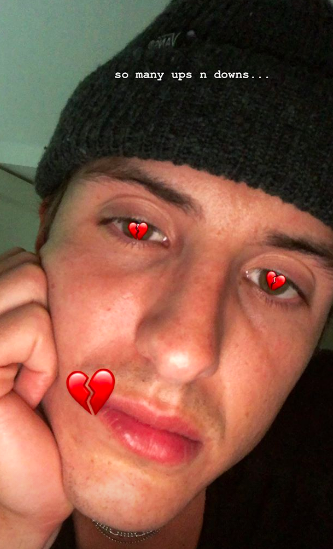 "[When] you spend that much time with someone and their family, it’s like you start nit-picking and you start getting mad over the stupidest stuff and fighting about it," she said during a May episode of her Big Demi Energy podcast.

She continued that it was particularly tricky when they would fight around Slater's family. 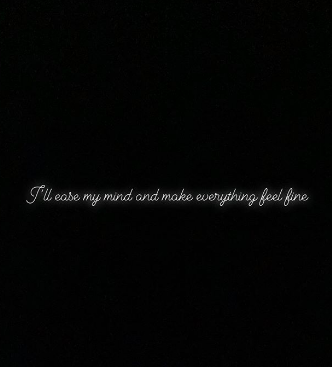 "I definitely feel uncomfortable at times, but I’m just trying to get over it but it’s frustrating cause it’s like, 'Babe' – I’m like, 'Don’t involve your family in all this cause you know I’m here with you and it’s gonna be awkward for me and uncomfortable and I don’t want that'," the reality TV star added.

It was a short-lived romance for Demi and Slater, as she only went Instagram official with him in February with a source telling Us Weekly at the time: "Demi is happy with Slater." 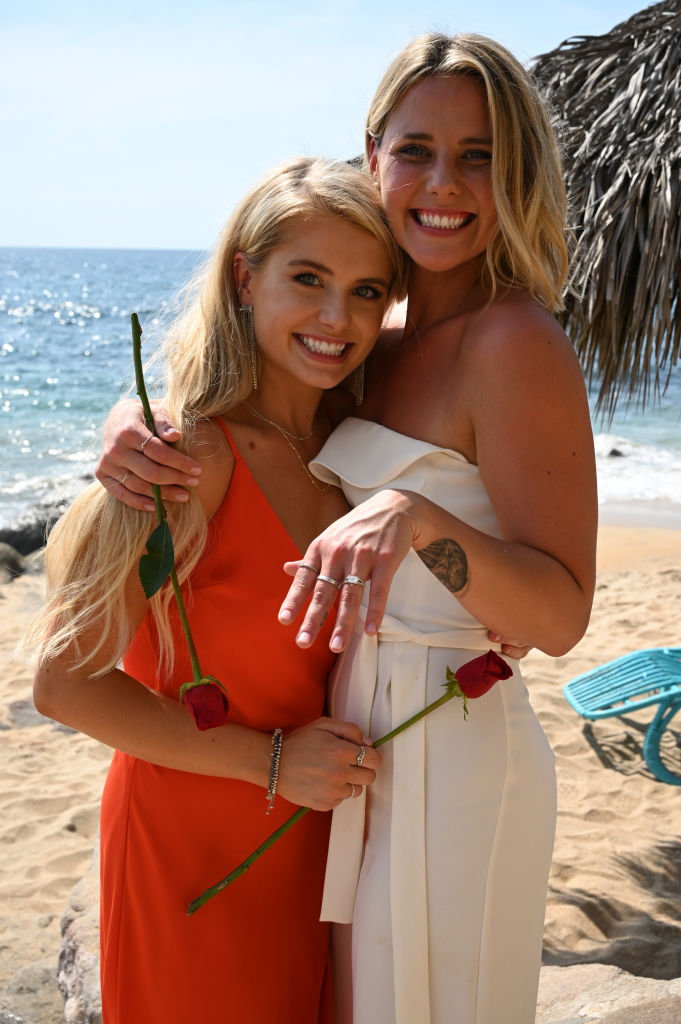 Demi met her former flame via her Bachelor in Paradise co-star Katie Morton, who had known Slater for two and a half years.

Before dating Slater, Demi was in a relationship with Kristian Haggerty, whom she got engaged to during the season 6 finale of Bachelor in Paradise.

Unfortunately, the pair announced their split in October 2019 and Kristian is now in a relationship with her childhood friend Taylor Blake.