Stan Lee’s cameos in all the Marvel Cinematic Universe movies are enjoyable meta moments interacting with his own creations while also offering brief comic relief. Lee always showed up to do one cameo per film, but ended up shooting various ones in advance by 2018 due to declining health.

Having those available allowed him to have his last cameo shown in Avengers: Endgame after his passing. However, this particular cameo is in a different scene from where some fans wanted it to be.

Some have suggested Lee’s appearance should have happened during Tony Stark’s funeral. From the outset, this would have been the ultimate meta moment. Others think it would have never worked well due to the particular approach in each Lee cameo. 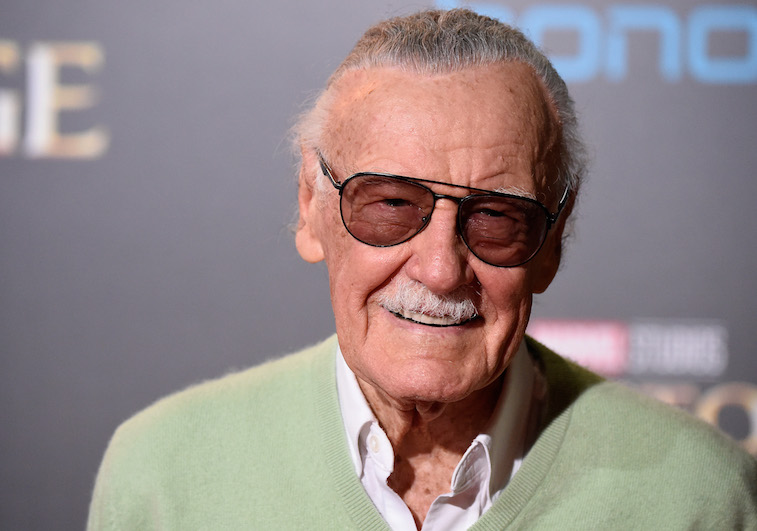 The funeral of Tony Stark was the most sobering moment in Endgame, something that never would have worked with a comedic one-liner. This was supposed to be a truly bleak moment and meant as serious reflection by all the surviving Avengers.

Having Stan Lee there as one of his random characters might have been appropriate had he stayed somber. After all, seeing him being there to pay tribute to his own creation would have had more than a little irony to it. Plus, it would have been poignant considering Lee’s own passing had already happened when the film came out.

Marvel understood this and knew fans wanted to see Lee in his own cameos for levity. Every single cameo he made had a snappy one-liner he uttered to one of the surrounding characters. Often, these lines had some kind of inside irony to them, as if the creator cracked wry comments on his own comic book universe.

Thankfully, this is exactly what fans had a chance to see in a different scene rather than the funeral. One still has to wonder if Marvel considered having Lee at the funeral, though, with a chance to bring closure to one of his own creations.

Those who saw Lee’s final cameo in Endgame saw him de-aged to play an anti-war protestor driving a muscle car in 1970. Lee’s guise in this was as how he looked nearly 50 years ago based on existing photographs.

Marvel’s special effects team worked with those sources to make Lee look half a century younger, complete with thicker mustache and fuller head of hair. Choosing to do this instead was a smarter move since it allowed him to become a younger version of himself as method of looking back.

Here, Lee was allowed to shine rather than feel out of place at Tony Stark’s funeral. Fans on Reddit all agree Lee showing up at the funeral would have felt awkward.

As one fan put it: “If you look at all Stan Lee’s cameos, they’re all placed so they, at bare minimum, don’t interfere with the movie and in some cases the writer and director have managed to use the cameo to enhance the narrative”.

Are other Stan Lee cameos possible, though?

Considering Stan Lee filmed a lot of footage in advance, one has to wonder if he might still show up somewhere in an upcoming MCU (or related) movie. Marvel says his Endgame cameo was the last one. Even so, since they also say how irreplaceable he was, maybe enough footage exists to make him still show up somewhere down the line.

Also, with the technology available to recreate someone from the finest detail, he could still technically cameo in one form or another. If anyone had to be recreated digitally, most people would probably prefer Stan Lee over an iconic actor.

If this does happen, he should never show up to a funeral. Even Lee would have bowed his head at seeing his Iron Man creation have a depressing sense of supposed finality.