Out of all the Avengers in the MCU, there’s one that fans seem to think was a little bit wasted, including any potential for a future franchise. Unfortunately, it was Hulk, one of the most beloved of the classic Marvel superheroes.

Many fans now think he didn’t evolve too well by the time Endgame came along. That hybrid version (otherwise known as “Smart Hulk”) didn’t really appeal to purists. After all, the delineation between Bruce Banner and the Hulk was as large as Jekyll and Hyde.

That was just one problem with Hulk. Considering there’s still distribution rights issues involved with Universal, there could have been a tendency to place him on the sidelines all along. If only Marvel could gain full rights, the character might be able to have a proper franchise on his own. 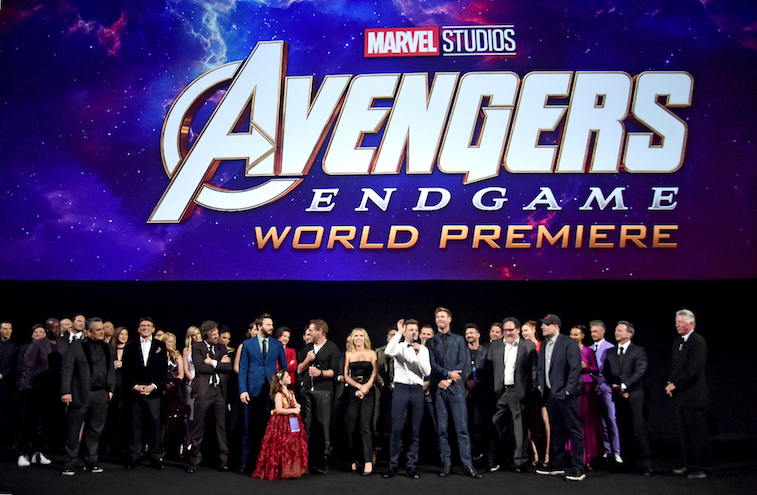 While a lot of the Phase One MCU films are considered somewhat inferior to the later phases, the first Hulk movie is often considered the worst of all. The Incredible Hulk in 2008 was intended to be a new take on the character, but it backfired due to Edward Norton not finding the rhythm for the Bruce Banner character.

Not that Norton didn’t have a lot of ideas for the role he wasn’t allowed to nurture. Also, it was written by Zak Penn before the more famous creative team was put in place for the MCU movies known today. Penn was mostly known for writing the X-Men movies at Fox, proving there was a misguided combination between Fox and Marvel in the beginning.

If this movie brought a pall to Hulk from the start, the franchise at least improved him thanks to bringing Mark Ruffalo aboard later and teaming the green one with other Avengers.

Arguably, the best of Hulk came in 2012’s The Avengers, not including his hybrid appearance in Endgame. Not all think the final battle in Endgame was worth much in giving respect to Hulk as a valued character.

Was ‘Smart Hulk’ a mistake?

As Screen Rant recently pointed out, most fans wanted a clear distinction between Bruce Banner and Hulk after Infinity War. The thought was, Marvel didn’t want Hulk to take away from the character of Bruce Banner, hence making the decision to hybridize the two.

Smart Hulk was a great feat of believable CGI, though it was also bizarre to think of Banner functioning like this in society. Those who grew up with the comics and the iconic 1970s-80s TV show will know there was always full divide between the personalities of Banner and the Hulk. In one episode of the TV show, there was a time when “David” Banner became stuck halfway during transformation, yet unable to think like a scientist.

So much more about Bruce Banner’s history would have been great to explore in the movies. Let’s remember he was abused as a kid and also had anger issues without really being examined in depth.

During the battle with Thanos, Hulk kind of disappears, making his inclusion into the events kind of anticlimactic. It’s worth pondering if Marvel did this intentionally because of the lessened chances of a solo Hulk movie ever being considered.

Is a definitive Hulk movie still yet to be made?

After many decades of being as iconic as Spider-Man, Marvel should have made extra effort to make Hulk a more fleshed out character during the MCU films. Unfortunately, Mark Ruffalo has said there probably won’t be a solo Hulk movie any time soon.

Those rights issues with Universal are an ongoing problem, something Disney could no doubt work out eventually. Should rumors hold up they may have solved this recently, an in-depth solo movie (with or without Ruffalo) is more than overdue.

Placing the current writing team on this would likely make it work in a time when so many would relate to those anger issues the original TV show only began to explore with fascinating aplomb.