As a director, Snyder has never been one for subtlety. His excellent Man of Steel was filled with Jesus Christ parallels, and 300 was coated in CGI glamour. He continues this theme in his new film, Army of the Dead, which is full of blatant symbolism, themes and elbow-jabs. The movie is the director’s first foray in working with streaming giant Netflix, who gave him a sizeable budget to make the zombie movie of his dreams. And, in fairness, Snyder has done an incredible job in hand-crafting a unique world throughout its two-plus hour’s runtime.

After a short backstory and an egregious opening credits crawl (which is, essentially, exactly the same as the one Snyder used in Watchmen), viewers are introduced to the state of Las Vegas.

The City of Sin has been overrun by the undead after an experimental government zombie started wreaking havoc, causing it to be blocked off from humanity.

Enter Bly Tanaka (Hiroyuki Sanada), a shady businessman whose $200 million is trapped in a vault in his Las Vegas casino.

Scott Ward (Dave Bautista) quickly becomes the man Tanaka wants to get his money back and gathers a team of unique and memorable misfits to get the cash from the land of the dead. 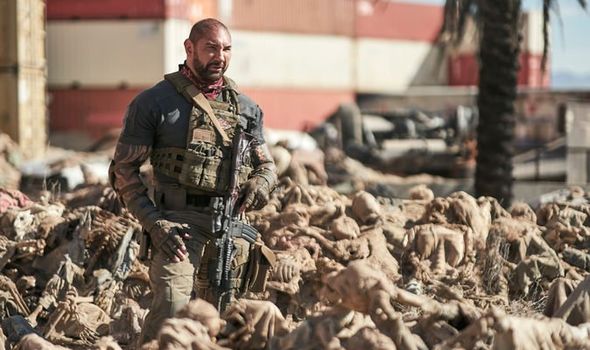 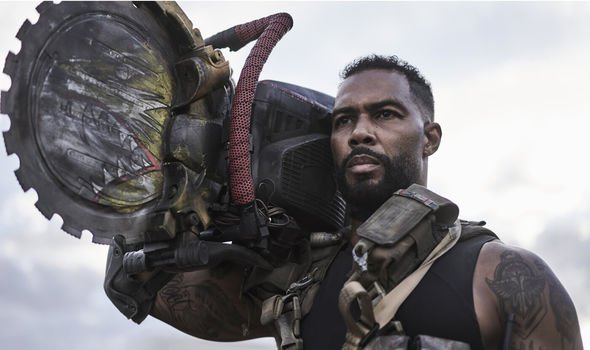 To make matters worse for the heroes, the US government is firing a nuclear missile at Las Vegas to rid the world of the zombie scourge on the same day.

While the premise, setup and early scenes of the zombie-come-heist movie are extremely promising, the narrative – unfortunately – goes downhill very quickly.

Snyder does an incredible job at giving real meaning and heart to every character in the movie.

In particular, he spends a lot of time on Scott (Bautista).

His complicated and tragedy-filled past is truly compelling and the introduction of his estranged daughter Kate Ward (the incredible Ella Purnell) makes things even more interesting.

Scott would be nothing without Bautista’s incredible performance, however. 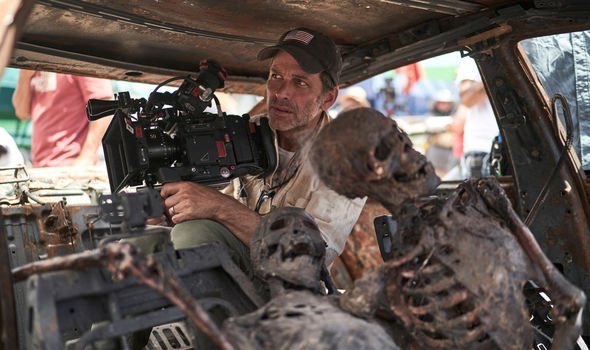 Although he is best known for appearing as Drax the Destroyer in the Marvel series, viewers would have seen a glimpse of his acting range in the likes of Blade Runner 2049 and Stuber.

Army of the Dead shows Bautista giving some of his best performances yet.

What’s more, his on-screen chemistry with fellow merc Maria Cruz (Ana de la Reguera) is proof enough that he has what it takes to hold a real drama-focussed movie. Just give it to him, already!

Snyder’s attention to detail on every character is exceptional, however, this does extend into the bad guys of the movie. The zombies.

Yes, throughout the film it becomes clear that these undead creatures are not exactly what they seem, and Snyder really leans into the Frankenstein’s Monster style of storytelling.

While this is unexpected at first, it mostly feels unnecessary and completely ridiculous by the end of the movie. Stick to the breathing actors, Snyder.

Despite this vein of disappointment that runs through the movie, there is a lot to love about Army of the Dead.

First and foremost, the action set pieces and fight scenes are thrilling.

From close-up fist-fights with a ravenous flesh-eating zombie to all-out war with endless swarms of undead, Army of the Dead is edge of your seat viewing.

Also – like with any Snyder movie – the film is stunning.

The director’s cinematography is second-to-none, and that theme continues in Army of the Dead. Glorious Nevada landscapes paint beautiful pictures filled with explosions, guns, and turmoil.

Interestingly enough, between the action sequences Snyder exclusively used foreground-focussed close-ups on every actor. This look creates a really intimate feel throughout the film that is hard to miss, but really beautiful to watch. It’s glorious.

Also, the final moments of the film include some of the most impeccably shot sequences I have seen in a very long time. Snyder may not have the best writing ability, but his directing is almost unbeatable.

Army of the Dead is at its best when Dave Bautista is killing zombies and crying about his loved ones, but unfortunately, it isn’t all good. Zack Snyder has created a gorgeous film full of heart and sensational action sequences, however, its plot is supremely absurd – even for a zombie movie. The highs Snyder reaches in his cinematography and choreography don’t quite solve the problems he creates within his narrative. Still, Netflix viewers can do a lot worse.