The married pair have been turned into stars by the Channel 4 show, and they haven't looked back since. 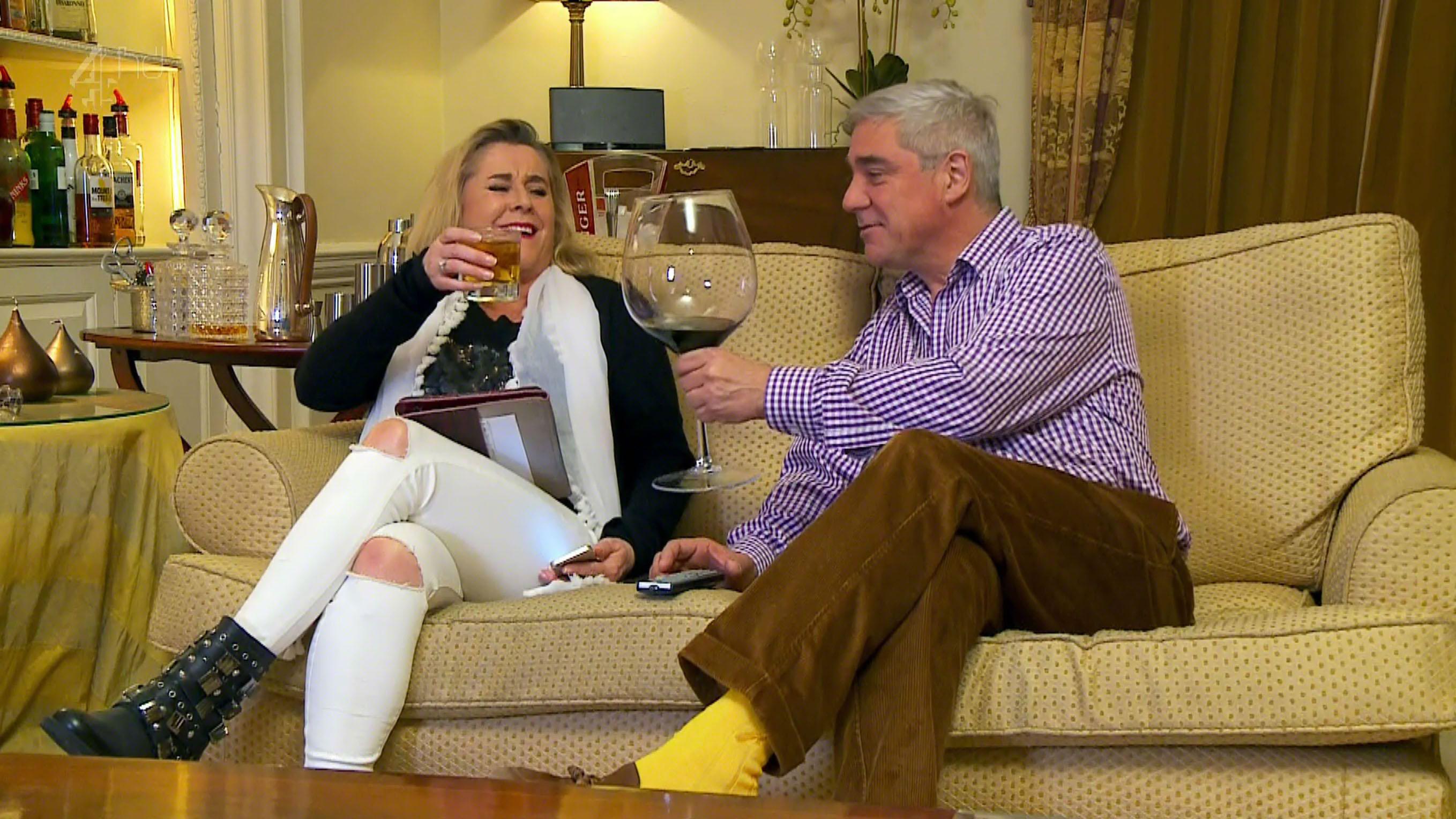 Who are Steph and Dom?

When they are not being telly stars, they run a successful B&B called The Salutation – which is based in Sandwich, Kent.

They shot to fame thanks to their love of booze and their charming manner on Gogglebox. 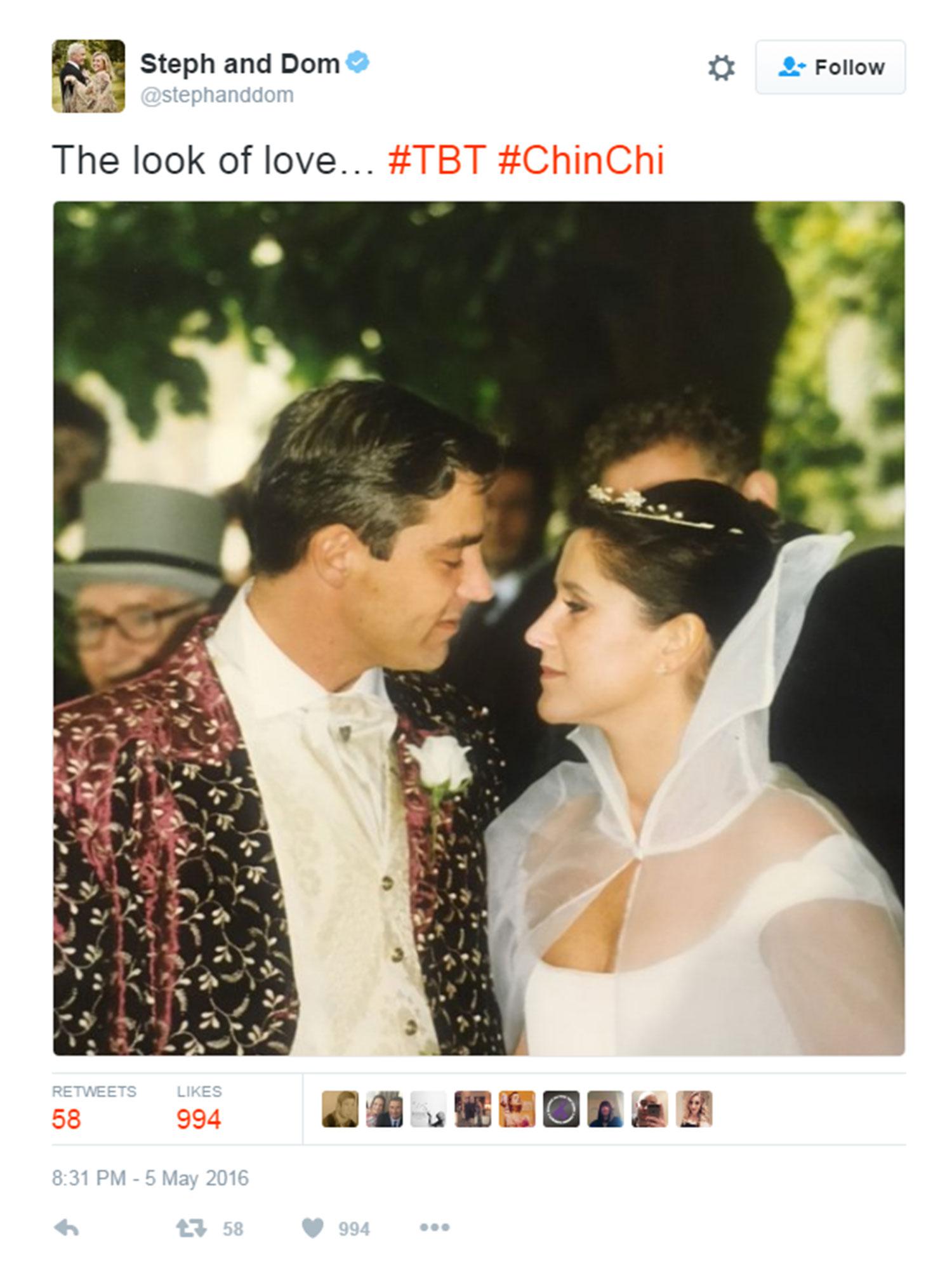 Are Steph and Dom Parker still on Gogglebox?

The comedy couple first appeared on Channel 4’s Four in a Bed in 2013 – a show where hotel and B&B owners are asked to stay at, and rate, each other’s places.

From this they got spotted and were approached to do Gogglebox.

Talking about Four in a Bed, the couple said: "We agreed to do it simply as a way to get the name of The Salutation a little more widely known, but it turned out to be a lot of fun – even though we didn’t win!

"And in turn, led to us being asked to appear on Gogglebox.

Steph and Dom have proved to be one of the most iconic couples featured on the show, thanks to their boozing and hilarious comments about the programmes they watch.

But all good things must come to an end, and in October 2017 The Sun revealed how the dynamic duo has left the hit show indefinitely.

They told us: “We think it’s important that everyone gets their chance to be on Gogglebox and give their opinion, and having been on it from the beginning we felt like we’d pretty much said all we needed to say, and we knew what we were going say.” 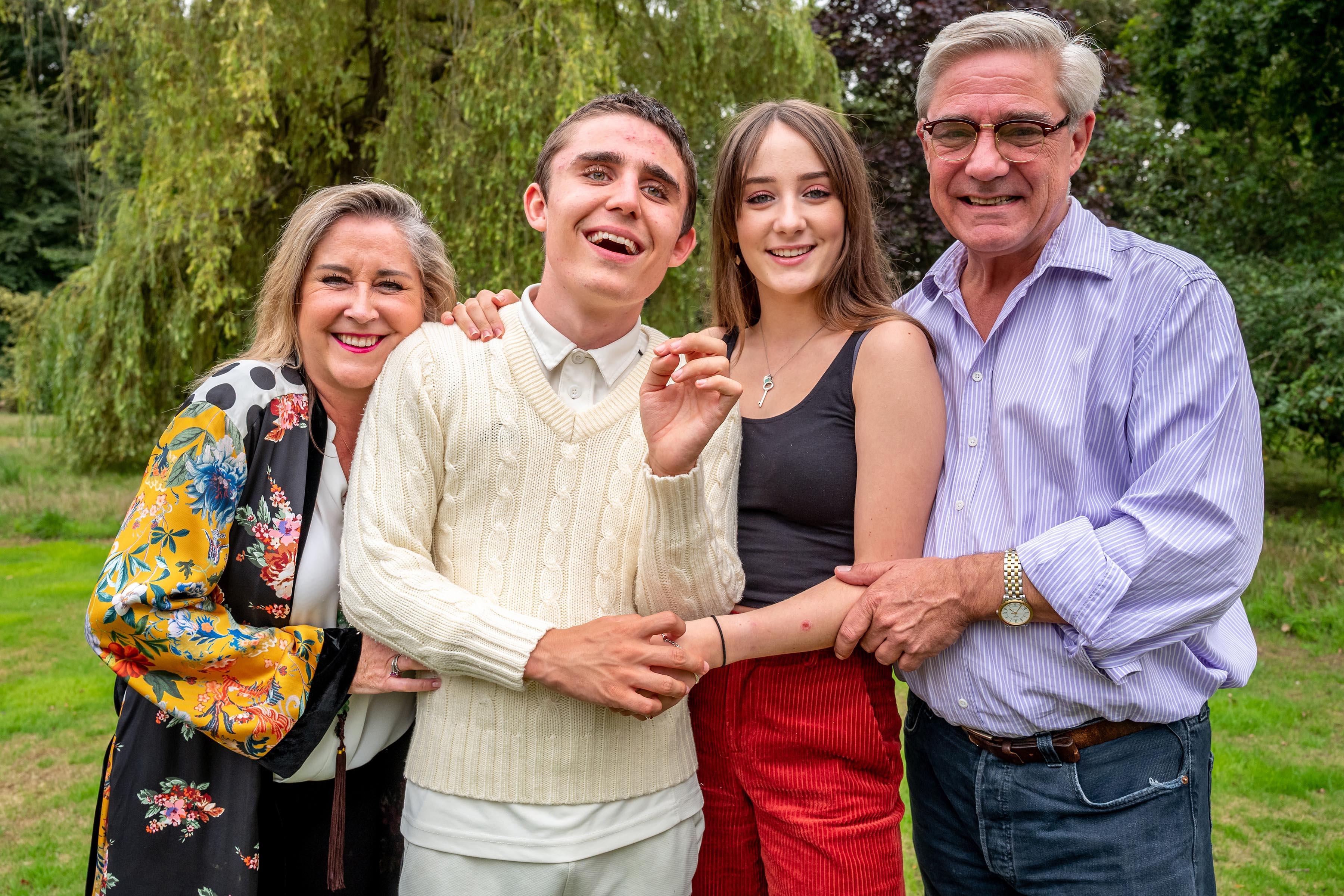 Who is their disabled son Max and what have they said about medical cannabis?

The couple have opened up about their son Max who has a mental age of six and is disabled, autistic and suffers from severe epilepsy.

Speaking to the MailOnline, Steph and Dom told how when Max was a baby they noticed he "jerky" and he was diagnosed with "infant spasms" at just four months old.

He underwent treatment with daily injections and appeared to be cured but the seizures started again when he was four.

In devastating news for the couple, they were told his condition would only worsen as time went on.

In January 2019, Dom spoke out saying that he thinks cannabis could save his son's life as he revealed the 18-year-old suffers 120 seizures a day and is "trapped at age six".

Documentary Steph and Dom: Can Cannabis Save Our Son?, which was shown on Channel 4, saw the couple open up about their battle to look after their son and get him the best treatment.

Can you stay at Steph and Dom's guesthouse, The Salutation?

The Salutation guest house is located in Sandwich in Kent.

Prices vary and it is open all year round.

So if you fancy staying where Steph and Dom used to film Gogglebox, head to www.the-salutation.com to book.