COUPLE on Antiques Roadshow were shocked at the evaluation of their paint box in “almost perfect” condition from the nineteenth century.

A guest in Sunday’s episode of the Antiques Roadshow was gifted a brass box with paint that was also a lap desk from the 1800s. 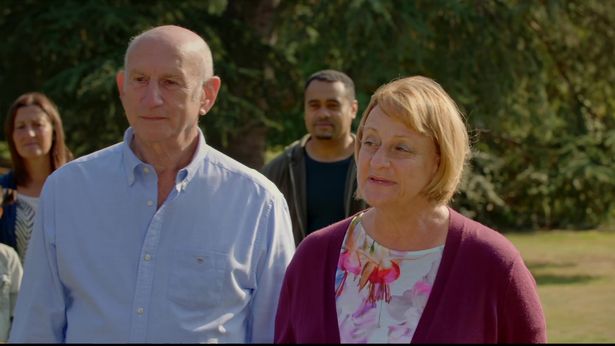 Her aunt was an avid antique collector and gifted it to her on her 21st birthday.

Expert Lennox Cato revealed it was a lap desk used for reading, writing and creative activities.

As he opened the box, he found the paints featured engravings that read: “Reeves and Inwood, original inventors of colours to the Royal Family." 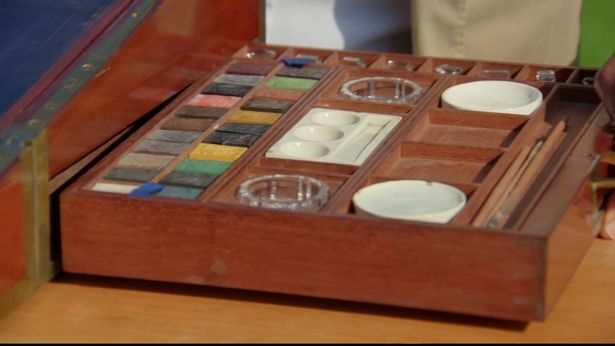 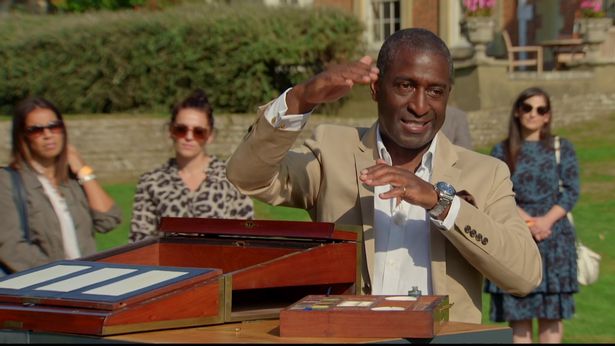 And his wife responded: “We never looked at the back.”

Lennox added: “When you see these boxes, they vary in quality but this one is premiere this is the best.”

He also showed the couple the purpose of the two long pins that he stuck onto the box “to rest your book on there.”

The male guest laughed: “I wondered what the pins were for.”

The shocks kept on coming as Lennox revealed the evaluation as a whopping £2,500.

The guest laughed: "That was quite a nice birthday present."

Lennox explained that the piece appeared to not have been used by the owner and was in “almost perfect” condition.

Elsewhere in the episode, expert Paul Laidlaw spotted the small Georgian glass on sale for just £1 while hunting for precious items in Buckinghamshire. 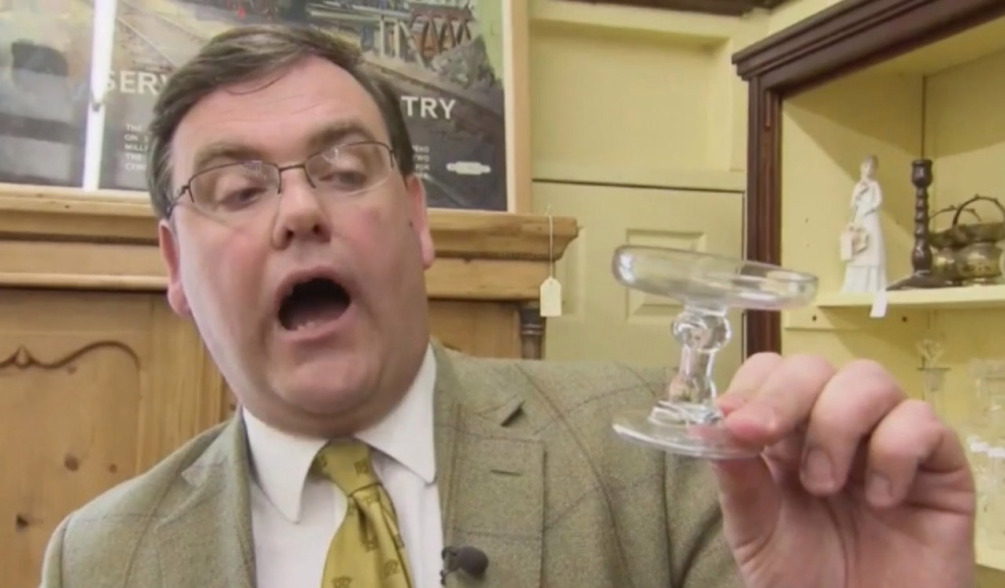 The BBC One antiques dealer got far more than he bargained for when the item racked up £360 at auction.

Paul was impressed when he came across a seemingly worthless glass at an antiques shop.

He explained that the piece would likely sell for much more, he said: "It dates to 1740/1750. And it's an incredibly scarce little Georgian English glass."

Antiques Roadshow airs on Sundays at 7pm on BBC One.