A TENSE moment on Antiques Roadshow lead to an expert feeling 'insulted' over his valuation.

The most recent episode of BBC One's beloved antiques valuation series was filmed in Bodnant Garden in North Wales. 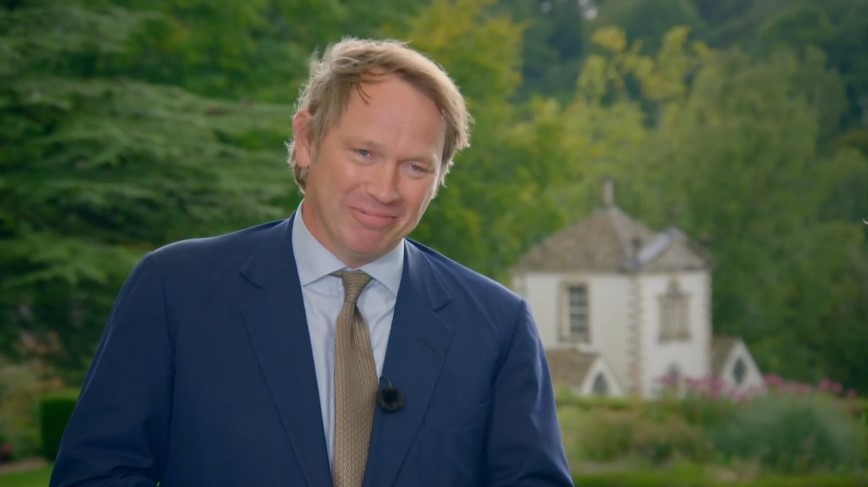 Guests with interesting relics were handpicked to appear on the Welsh special, with one of the experts getting very excited over a 19th Century table.

The guest brought in a three-tiered wooden table which mesmerised the Antiques Roadshow expert – whose name was not revealed.

The guest explained: “It was a gift from my grandmother on the day we got married and it was to hold the wedding cake. 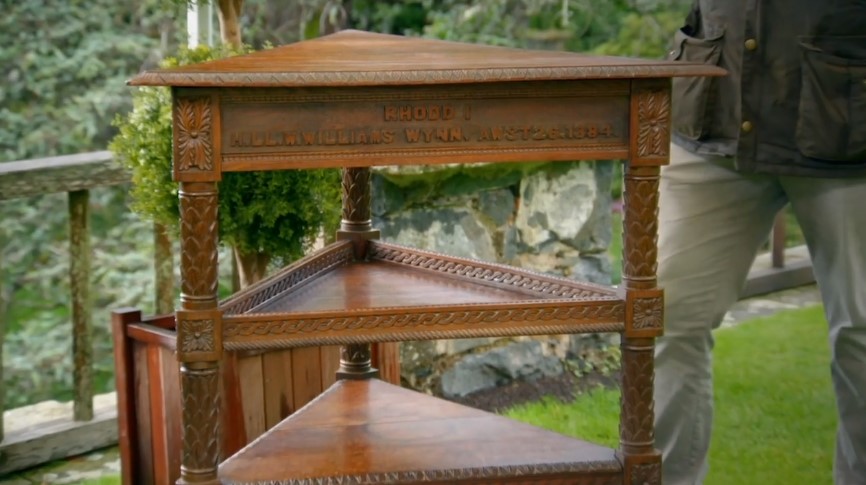 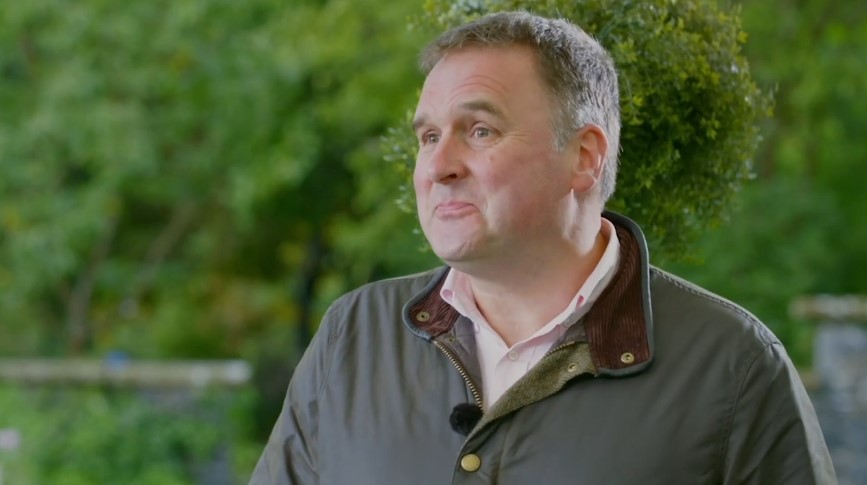 “So I’ve always loved it from that day. I know it’s massively out of fashion these days but I love it."

The expert explained why he loved it so much: “To me, this has the cool factor. As a wedding table, yeah, kind of cool, but for me, it would be a drinks table.

“The fact it’s triangular, I just love it."

The expert then valued the unique table, which unexpectedly lead to an awkward interaction between the two men. 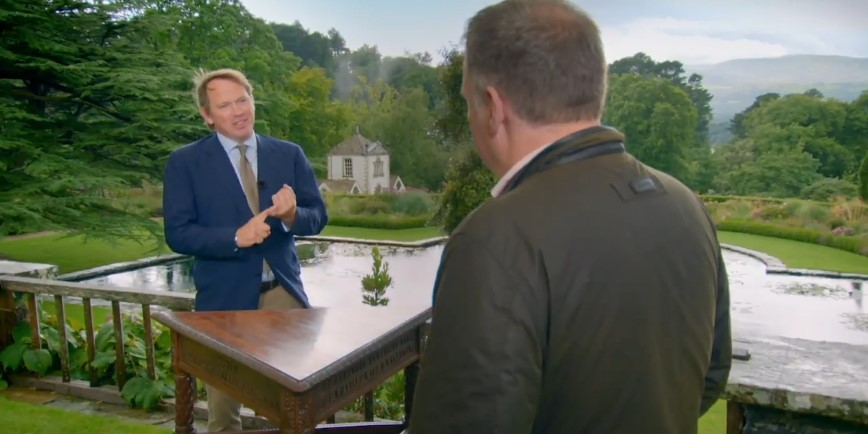 “Wow, ok. I wasn’t expecting that,” the guest said, before putting his foot in it.

The expert shot back: “Definitely not [that low].”

Antiques Roadshow guests are generally shocked to find their precious items are worth more than they realised. 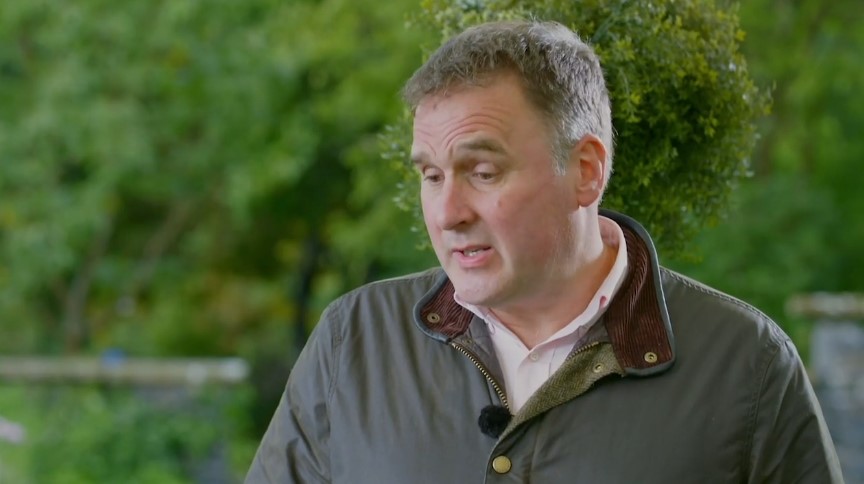 Earlier this month, a guest was left stunned by a record-breaking valuation for a marble table that he picked up for a bargain price.

Expert Marc Allum told the shocked owner of the ornate piece it was one of the most expensive items ever to be seen on the BBC programme. 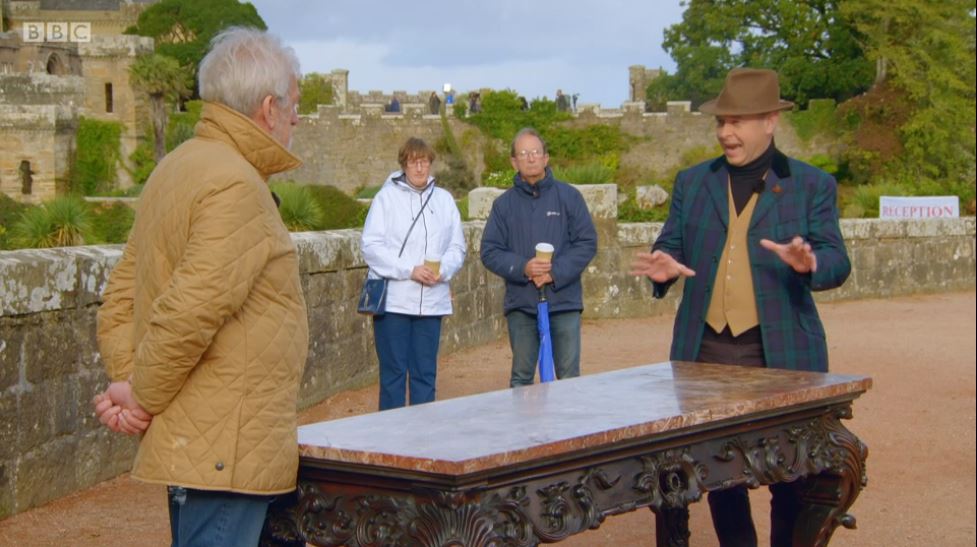 Discussing the piece, the owner said he had picked it up in an American online auction and it cost him £7,000 at the time.

After casting his expert eye over the incredible Chinese table, Marc told the audience it was a tricky piece to price up.

He said: “A console table came up for auction a few years ago but it had no platform base on it, was missing its top and it wasn’t in brilliant condition and it made £55,000.

“What we have here is something we can’t totally pin down but it’s an awful lot better than the £55,000 one.”