The Daily Star reports that an agreement between the former couple is “close” after initial angry words following the split were put aside. 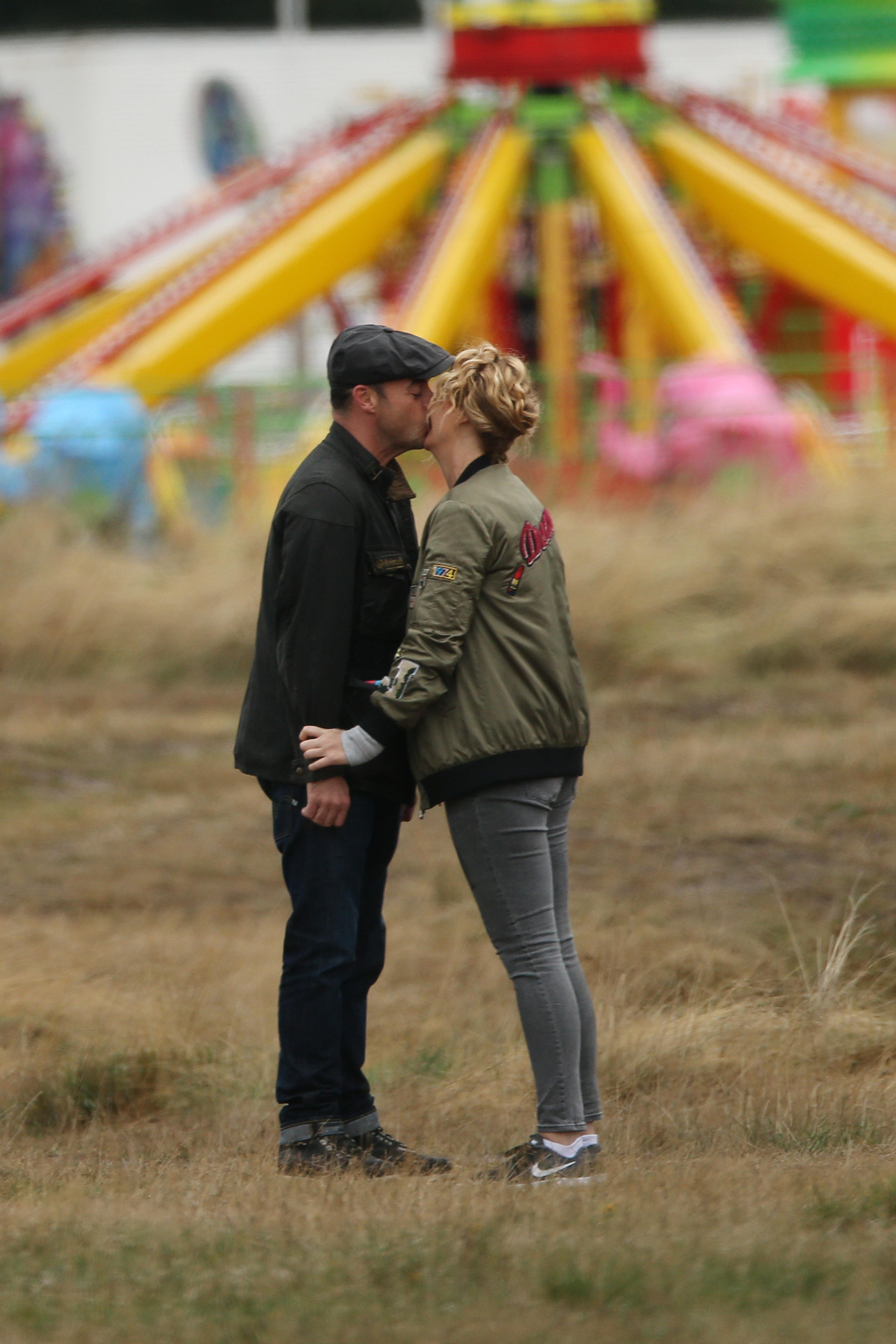 A source told the paper they now want their lawyers to find a way for the divorce to be granted quickly.

It comes after The Sun exclusively revealed Lisa is to file for divorce on the grounds of his adultery with new love Anne-Marie Corbett AFTER their marriage split.

Lisa had previously alleged that their marriage broke down because he was hooked on prescription pills.

But now she is set to file for divorce on the grounds of Ant’s adultery — after they had broken up — with new love Anne-Marie Corbett. 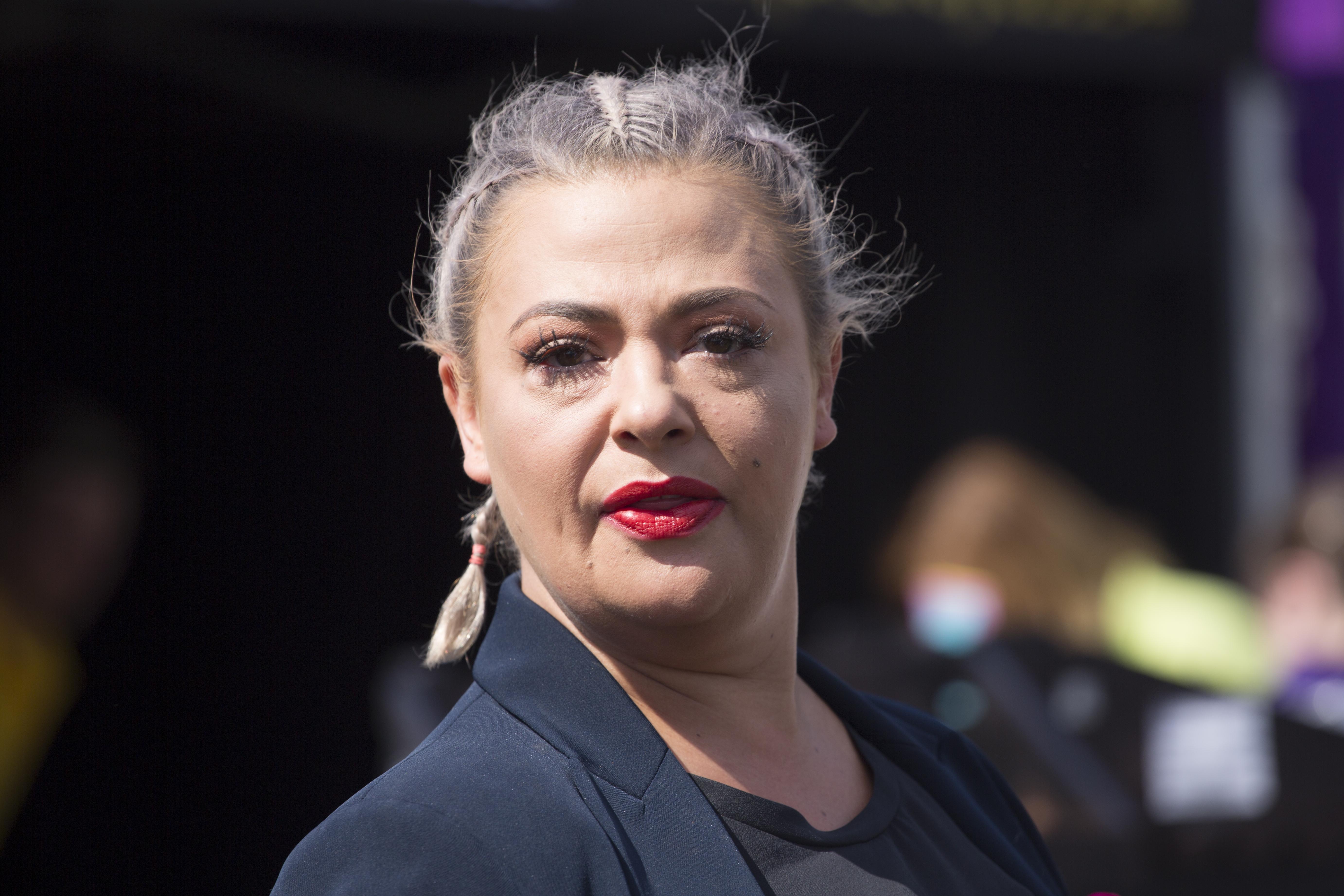 Sources say an agreement between Ant and Lisa is “close” on this basis. Only then will the official paperwork be submitted to the courts.

The Sun Online has approached Lisa and Ant's reps for comment.

Ant, 42, could accuse Lisa, 41, of “unreasonable behaviour” but won’t contest adultery as it means the divorce can be granted quickly — which he wants. 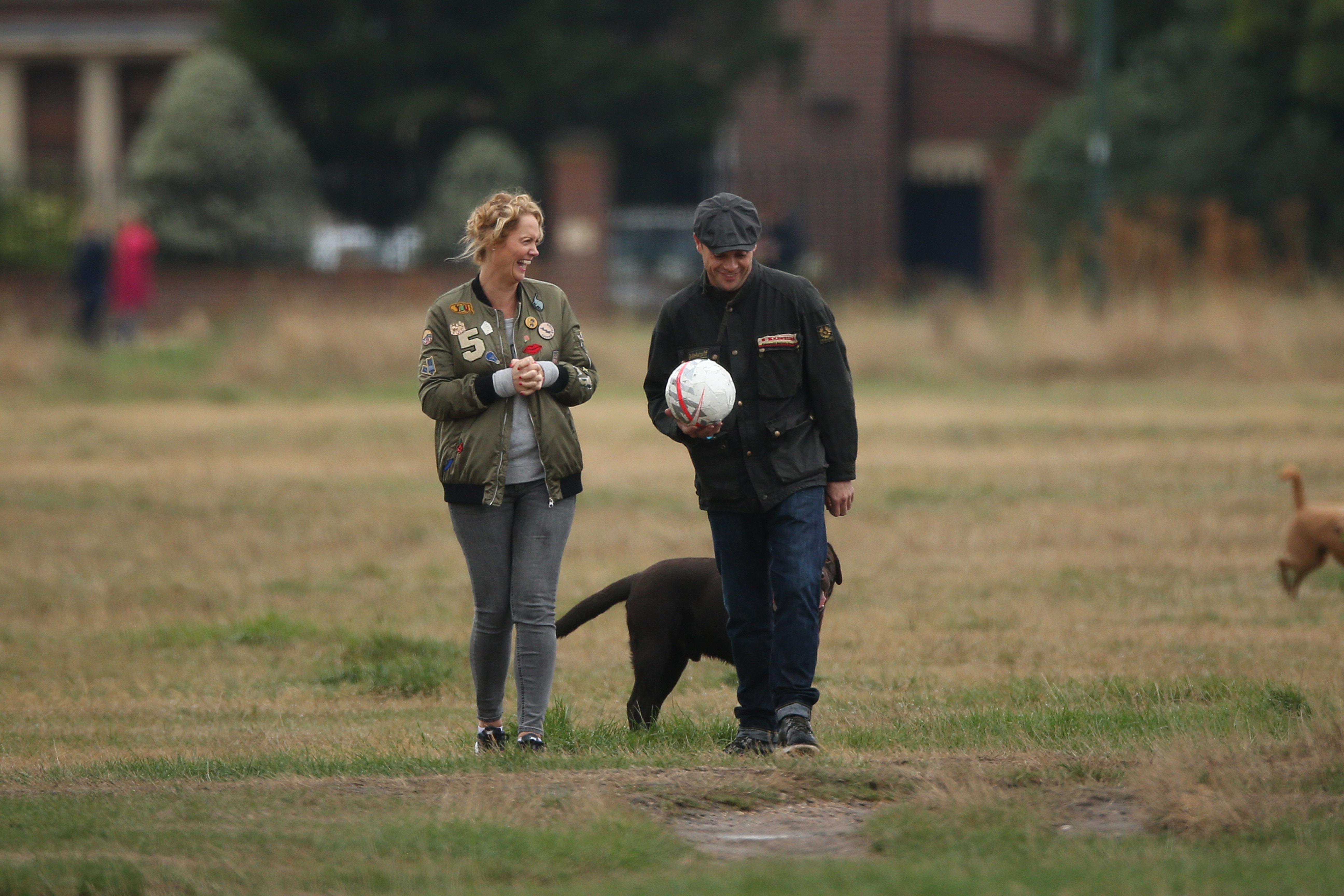 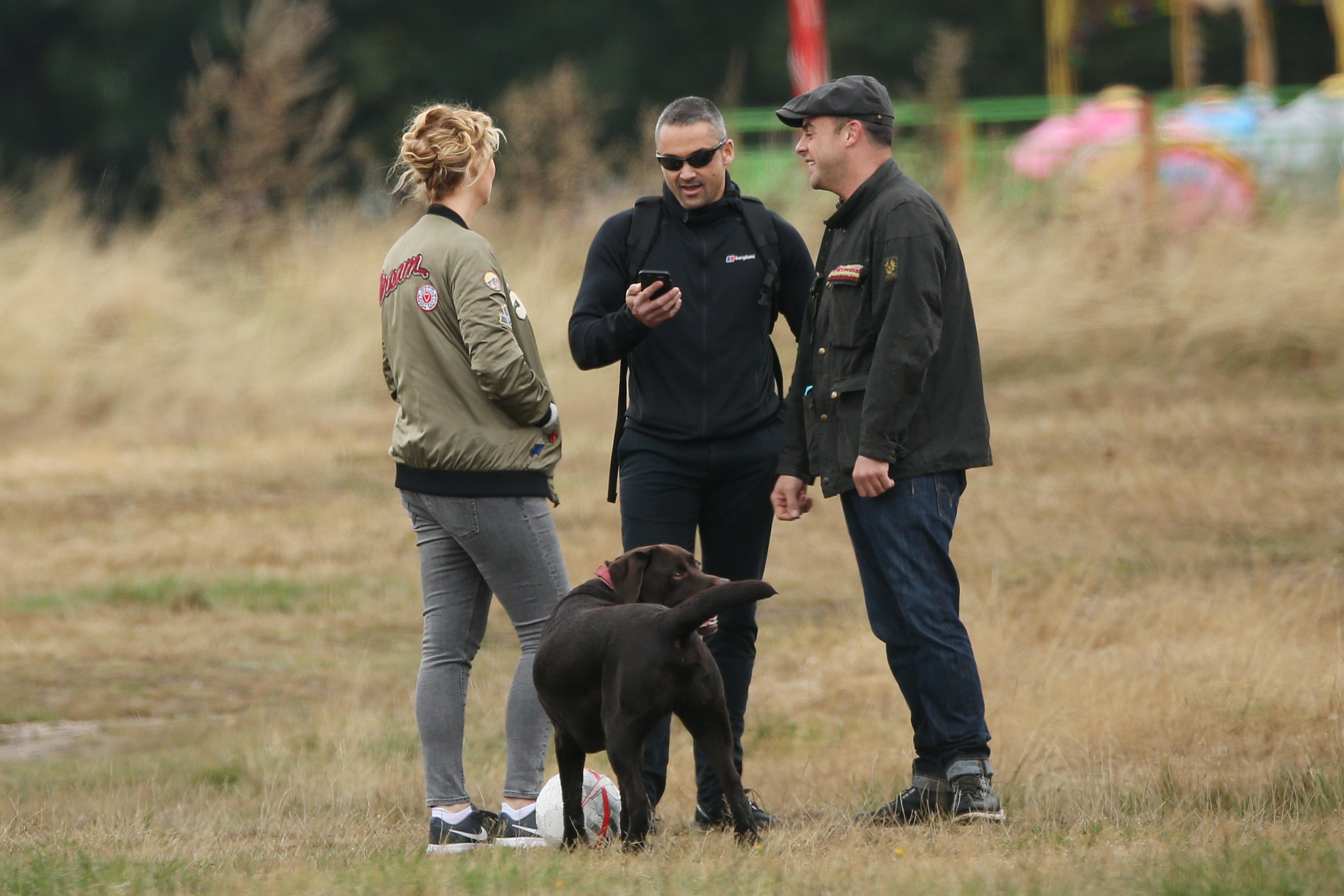 The star separated from Lisa in January and became romantically involved with his personal assistant Anne-Marie in June.

Under divorce laws, he technically has to admit adultery because he is still married. Anne-Marie, 42, is also married. She separated from her husband last October.

The Sun on Sunday exclusively revealed the blossoming romance on June 17. The pair grew close before becoming an item as Ant battled drink and drug troubles. 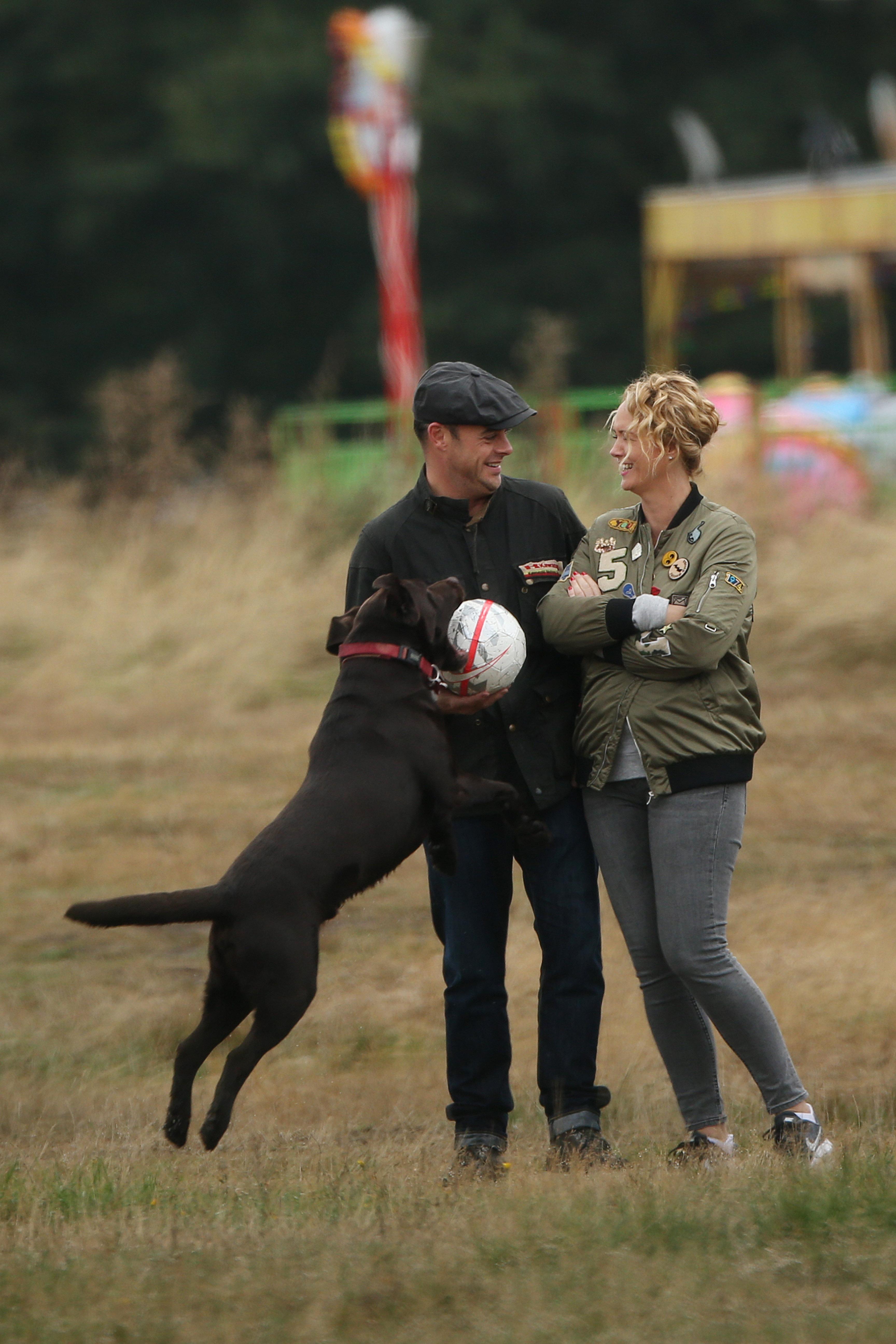 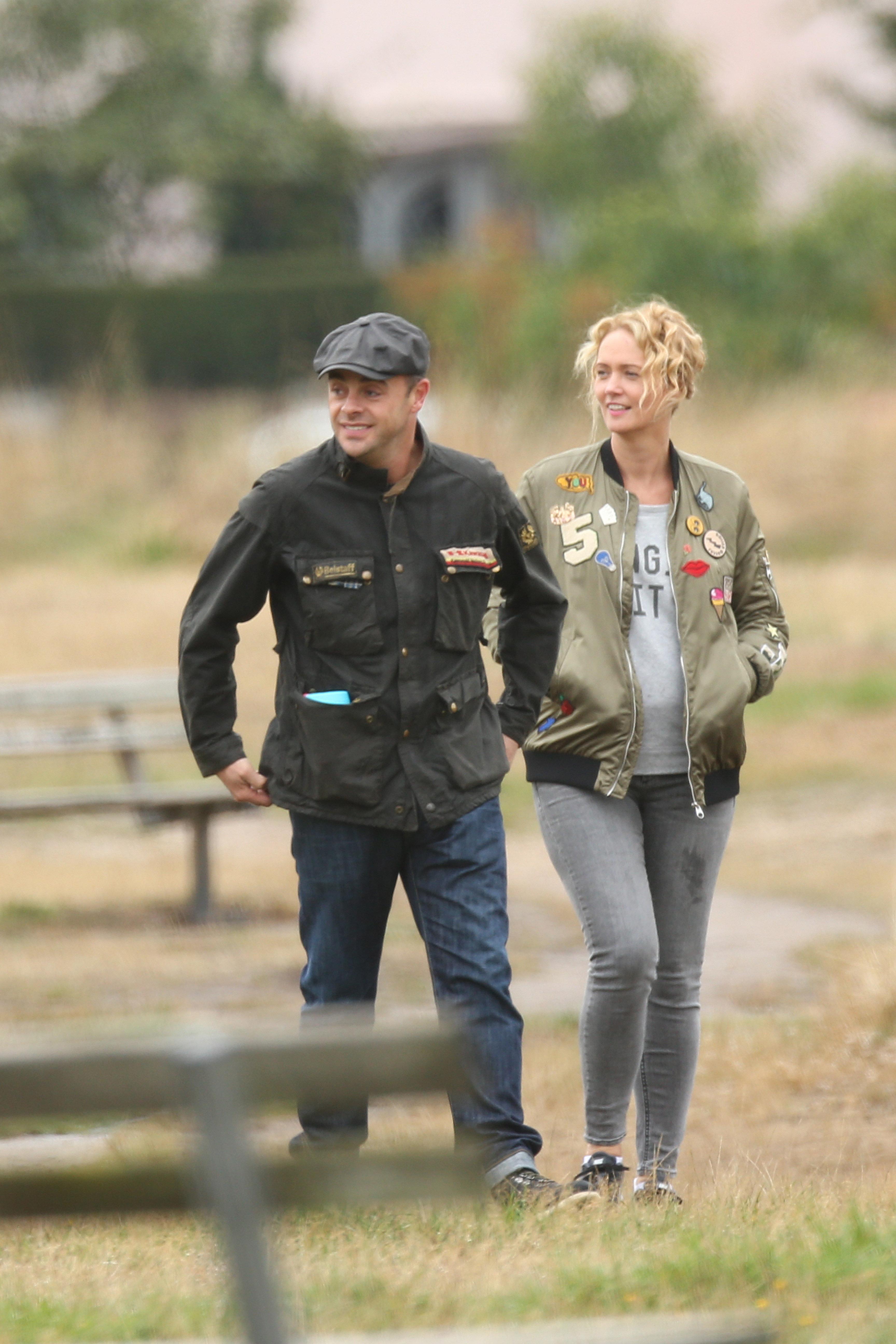 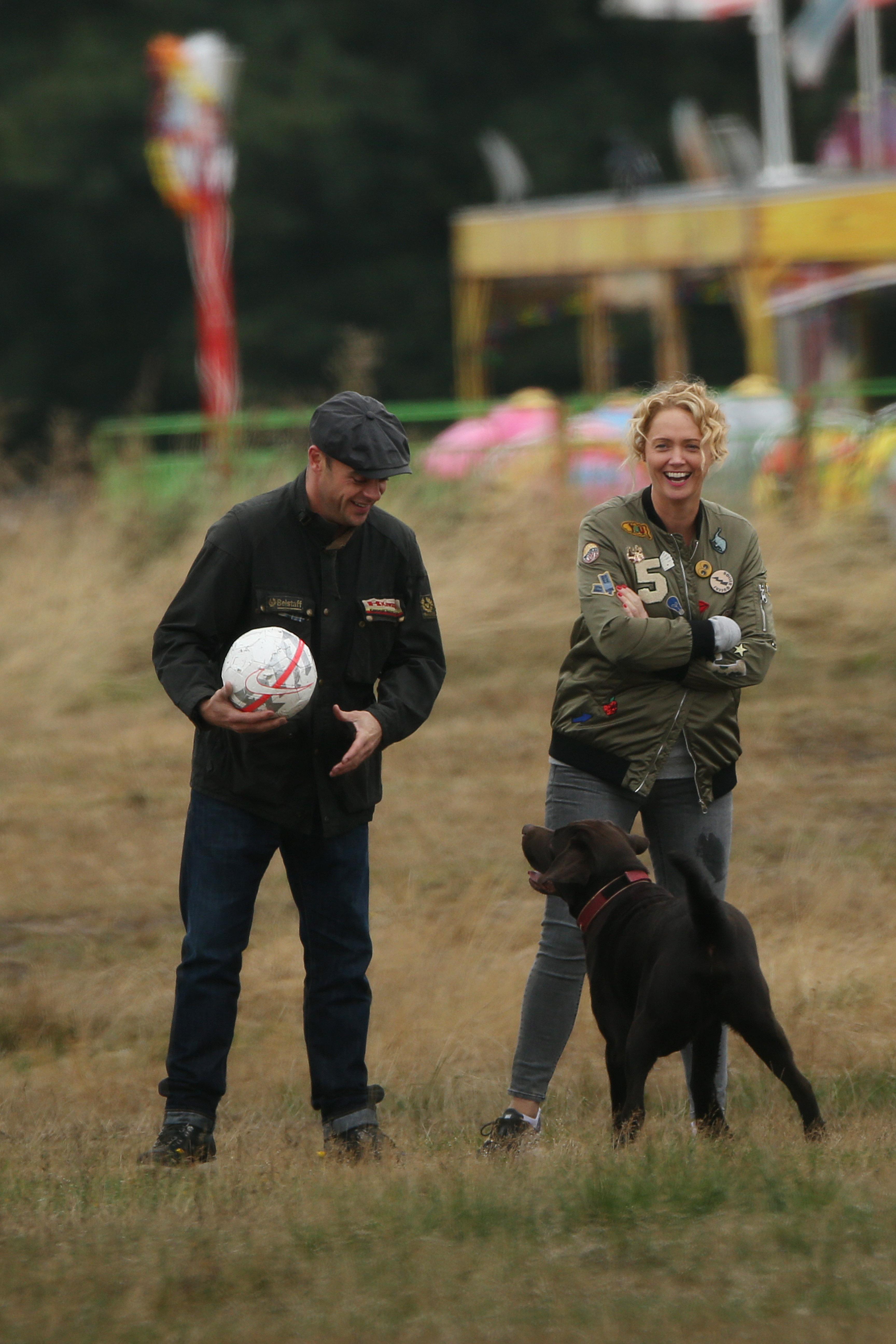 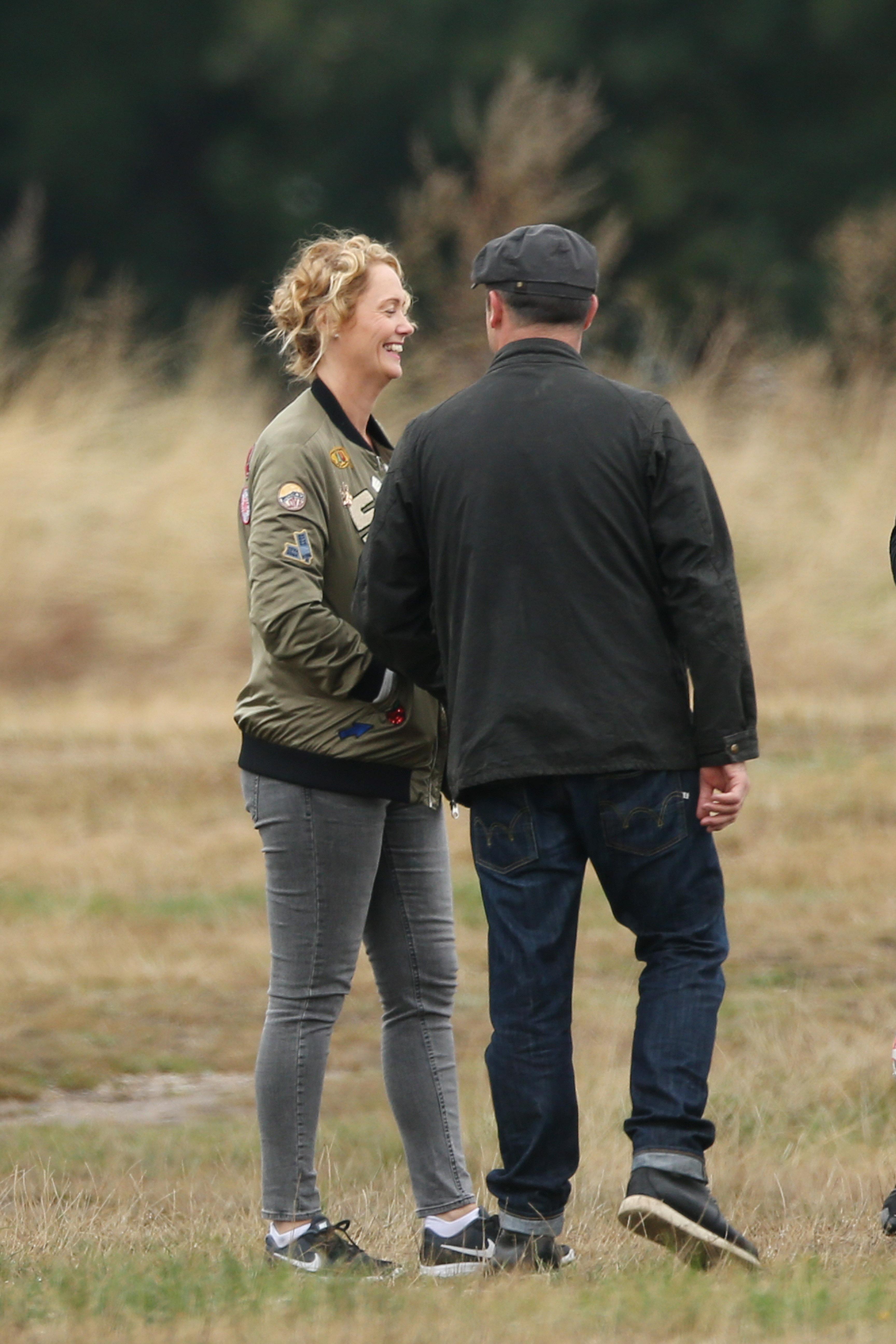 Last week they were seen dog-walking together in South West London.

Ant and make-up artist Lisa split after 11 years of marriage — just months after he revealed he was hooked on prescription painkillers after a botched knee op.

Sources say it took a while before devastated Lisa could bring herself to talk about possibly divorcing.

But since a trip to the US in July she is said to be “much happier” and “far more positive” about the future.

IN some cases, a spouse will accept his adultery on the grounds that it happened after he had separated from his wife.

That is because it means the divorce can still be granted quickly — and the husband feels less culpable.

All the wife has to say is that he has committed adultery with another woman, whose name she does not wish to reveal.

And that it happened on various dates and at addresses unknown to her — but commencing on or about “blank . . . ”

Then she can say the adultery is continuing and that she finds it intolerable to live with him. 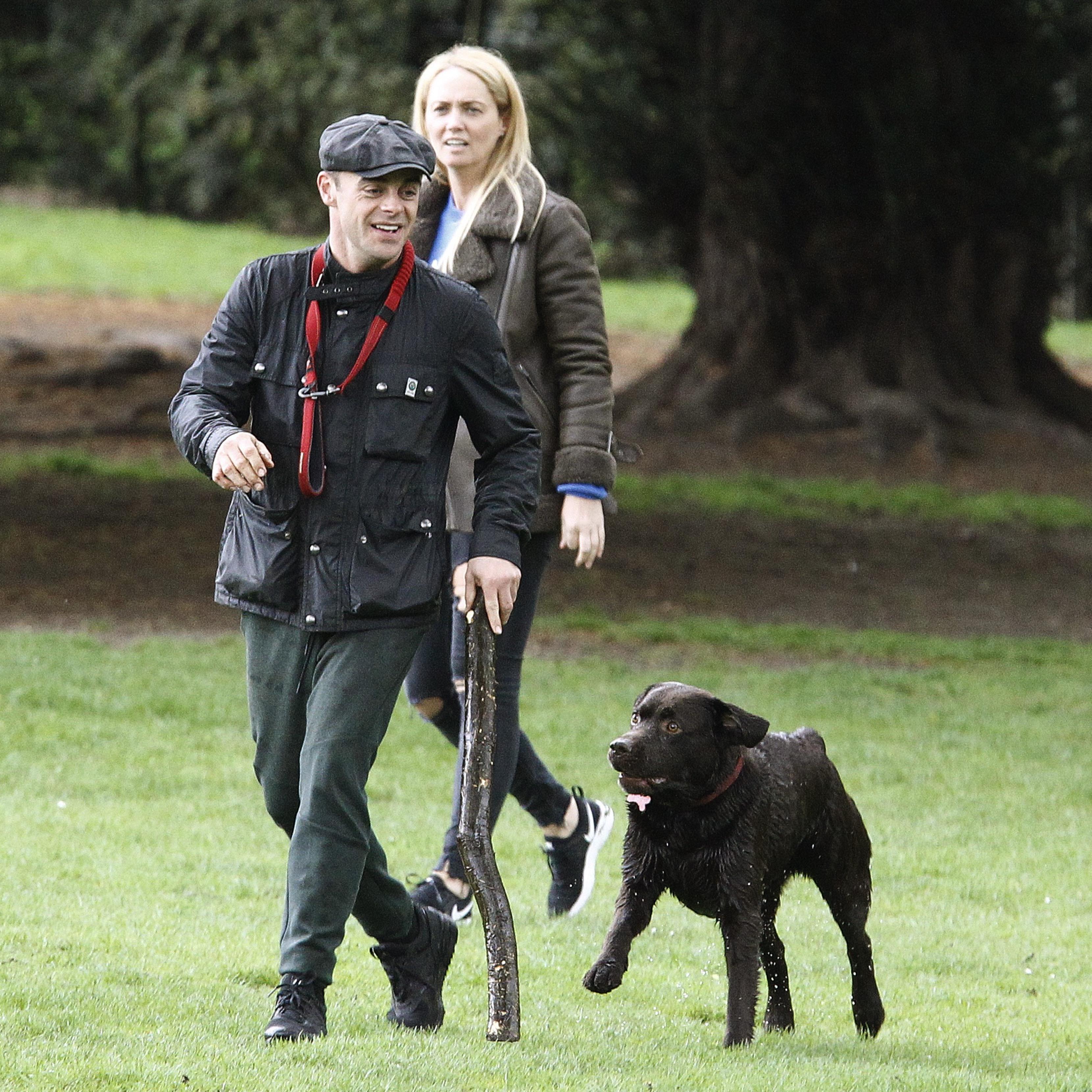 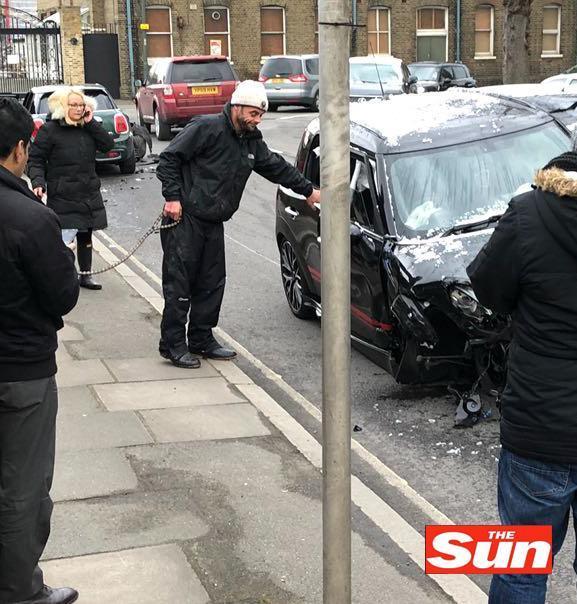 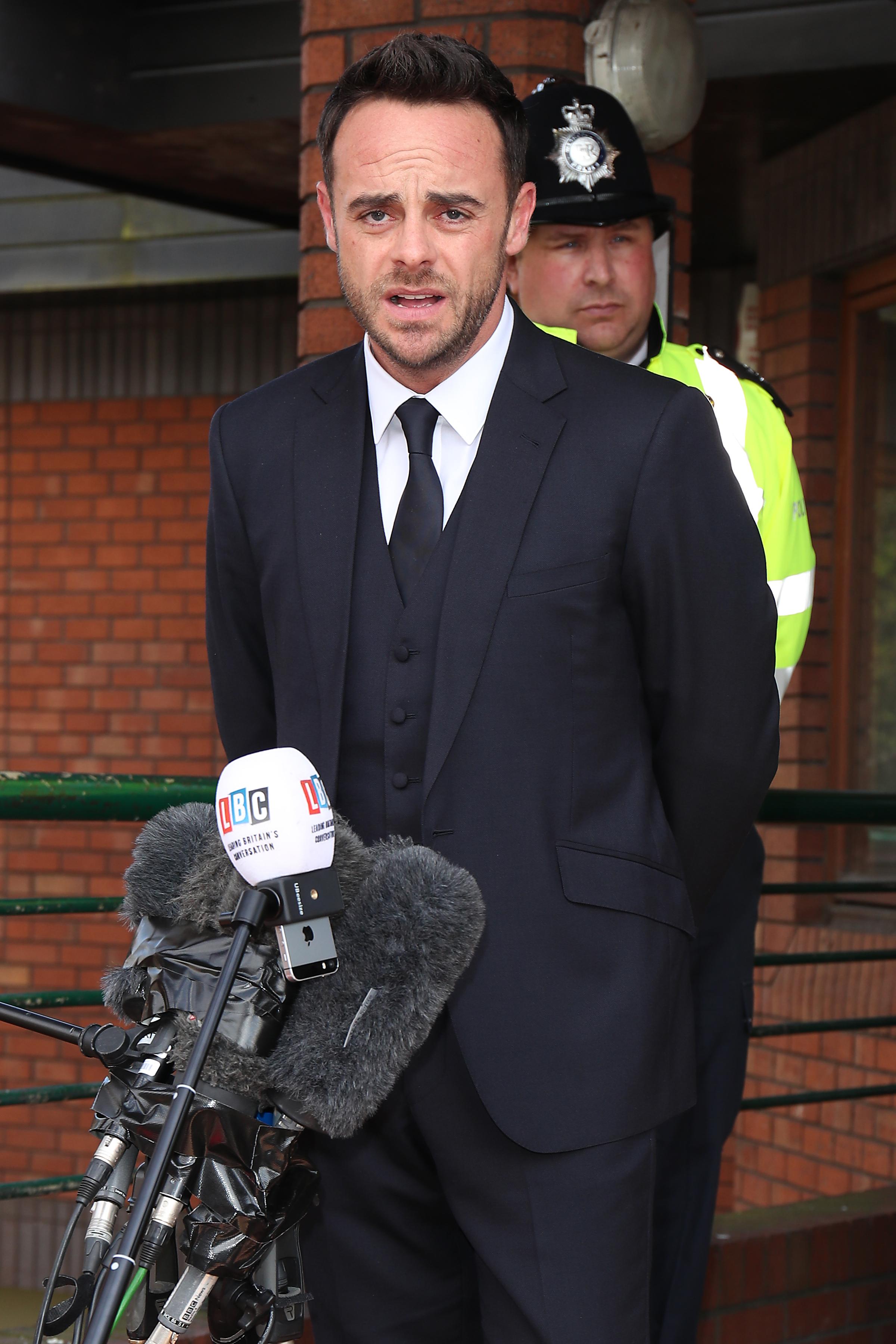 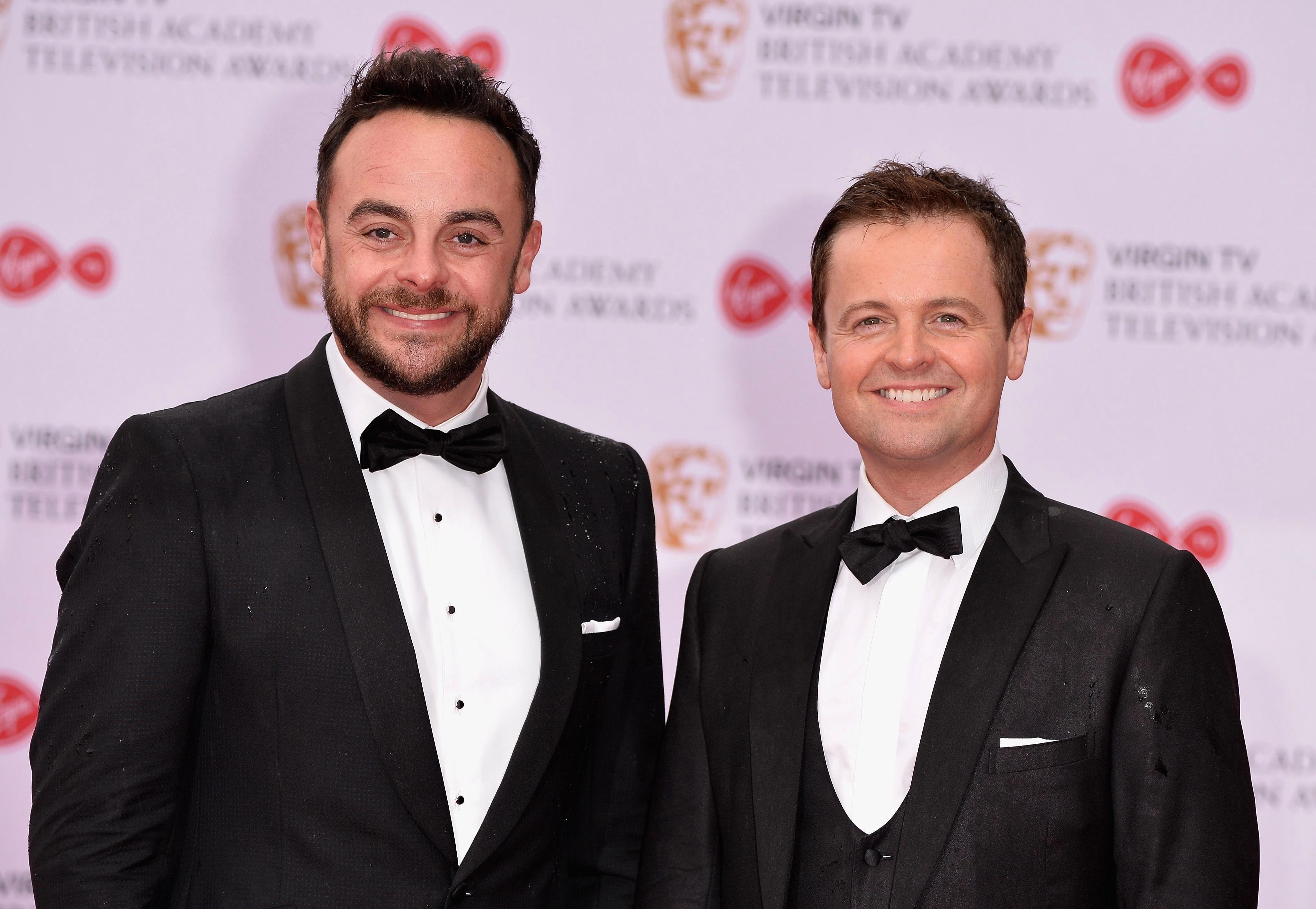 Sources said she “hit the roof” when her lawyers received Ant’s grounds for divorce — citing her “unreasonable behaviour”. She told pals she was even accused of not making him breakfast in bed.

One source told The Sun on Sunday: “Ant could have pressed ahead, citing Lisa’s unreasonable behaviour but he didn’t want to get into a war of words.

“He doesn’t want to hurt Lisa — he just wants to bring it to an end as quickly and as painlessly as possible.

“He is on the verge of accepting his adultery but only very clearly on the technical basis that he has to — while making sure Lisa agrees that it only happened months after their separation.

Big chance to move on

LISA deserves happiness and the chance to move on, as does Ant.

She didn’t want their marriage to end and fought to keep them together during their darkest times, as well as being by his side and supporting him throughout his successful career.

But now the marriage is over it is good for both of them that she and Ant are trying to reach an amicable divorce agreement.

No one wins through mud-slinging, particularly in such a very public marriage break-up.

While Ant has already found new love, I hope Lisa soon enjoys companionship. She certainly app­ears from recent social media posts to have a positive outlook.

“These talks have been ongoing during recent days and they are bearing fruit.

“It was feared it would spark a battle royal between the two but they are working to put their differences to one side and an agreement is close.”

It is not thought a full financial deal between the pair has been reached yet.

Ant — the sidekick of TV pal Dec Donnelly — is said to be worth £62million.

He and Lisa have been at odds over Banksy artwork, her jewellery collection and their chocolate labrador Hurley.

In March, Ant was charged with drink-driving after a car smash.

He has shelved all TV work for now and will miss this year’s I’m A Celebrity.