BELOVED pet dog Hurley will be the main bone of contention in Ant's divorce settlement.

The chocolate Labrador is so close to the I’m A Celebrity presenter that he even gained special dispensation for him to visit while in rehab last year. 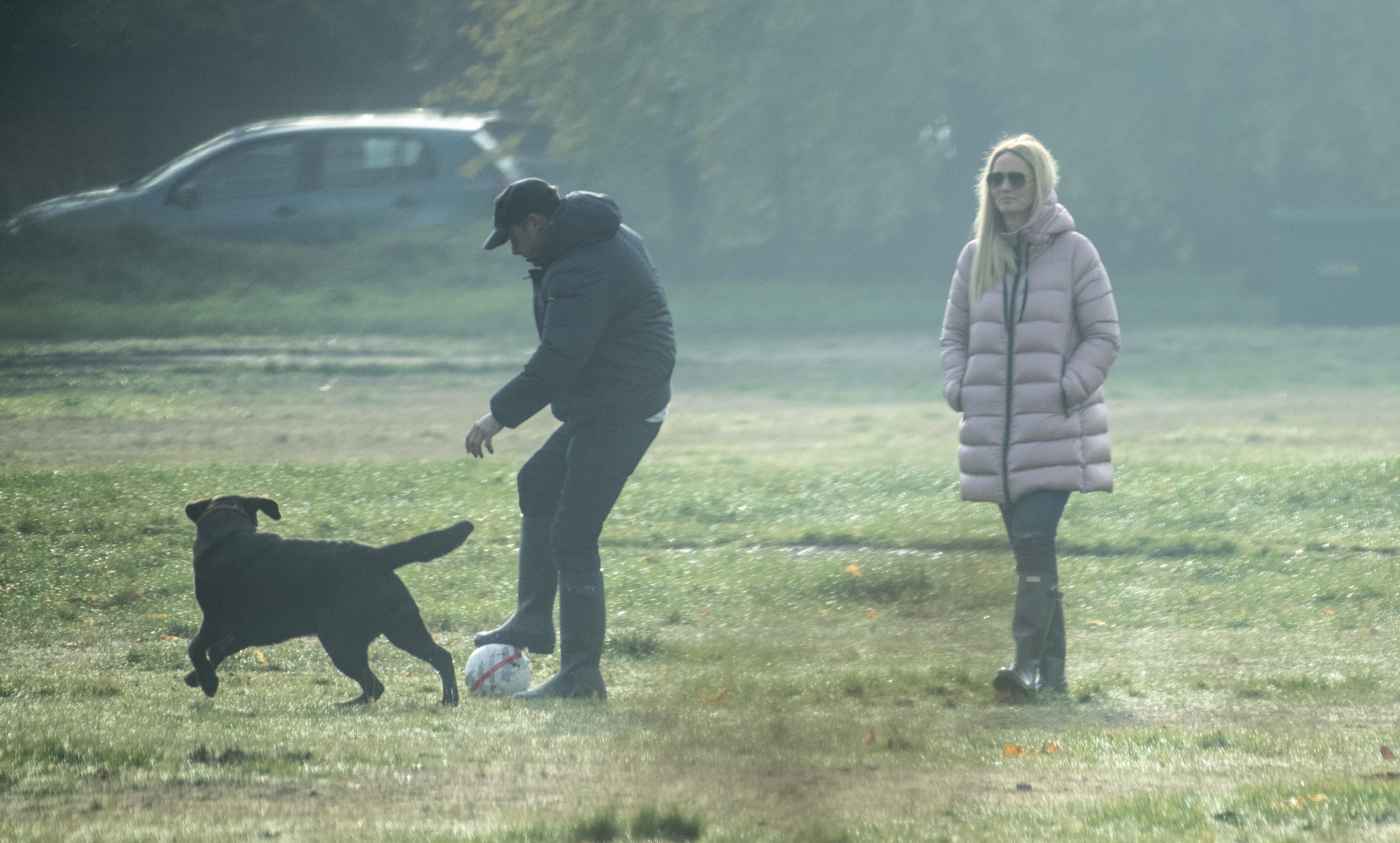 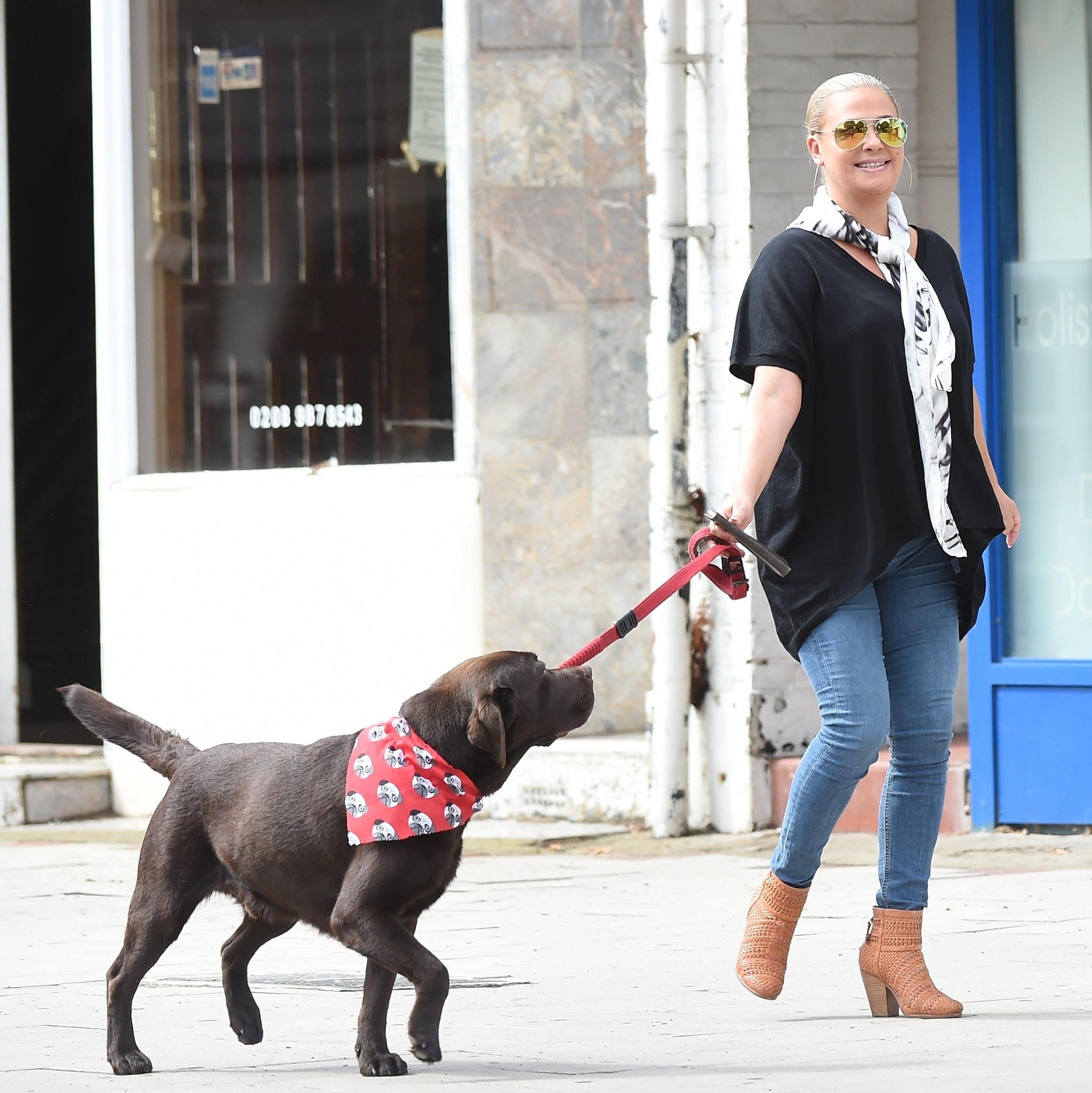 Ant, 42, credited the pooch with helping him tackle his drink and drug addictions.

Make-up artist Lisa, 41, is equally smitten and fills her Instagram with snaps of Hurley, who she describes as 'her baby boy'.

The five-year-old pet was the couple's first dog when he arrived in 2013 at a time when they were said to be trying for a child.

Ant would receive birthday cards with Hurley's paw print when filming away for I'm A Celebrity in Australia. 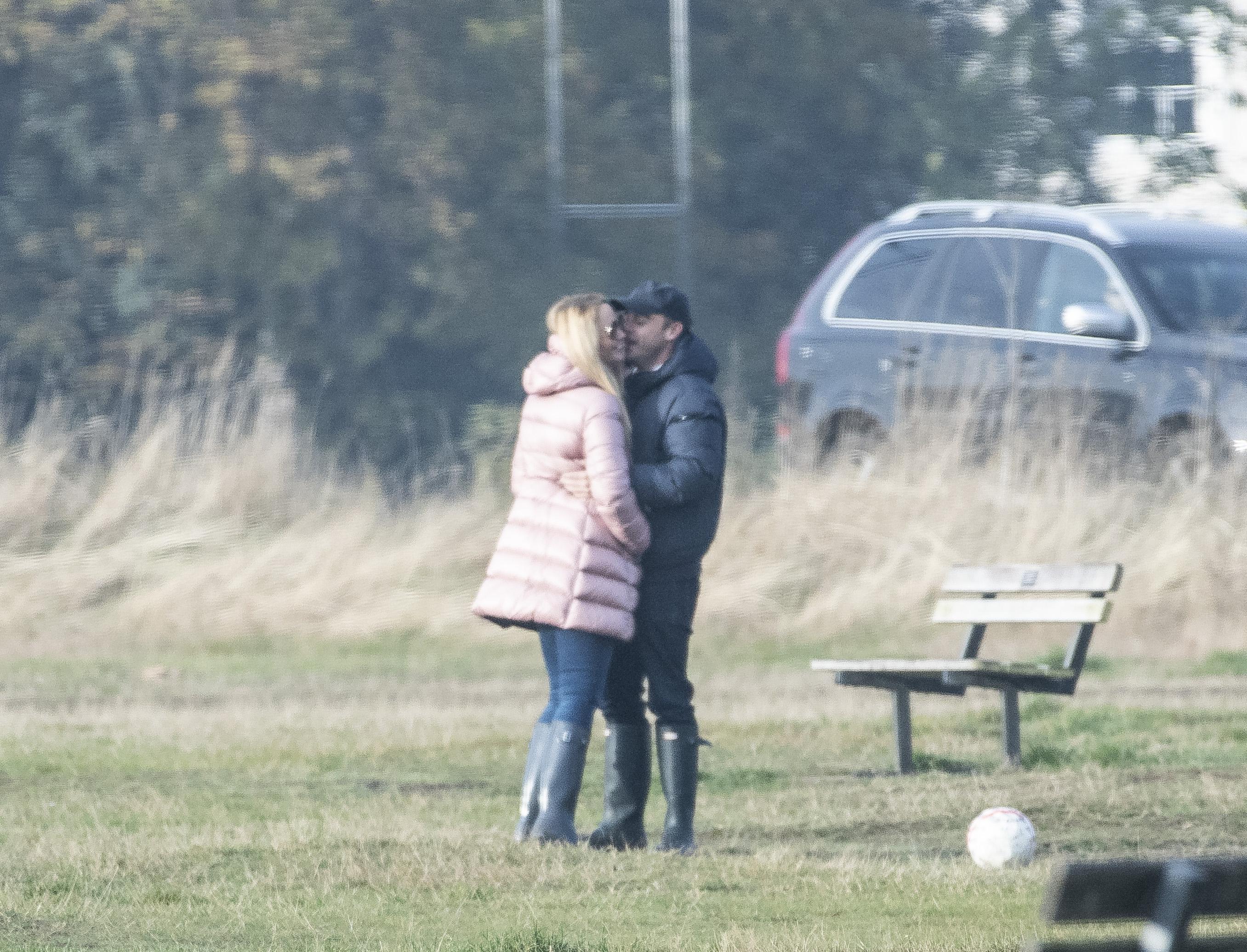 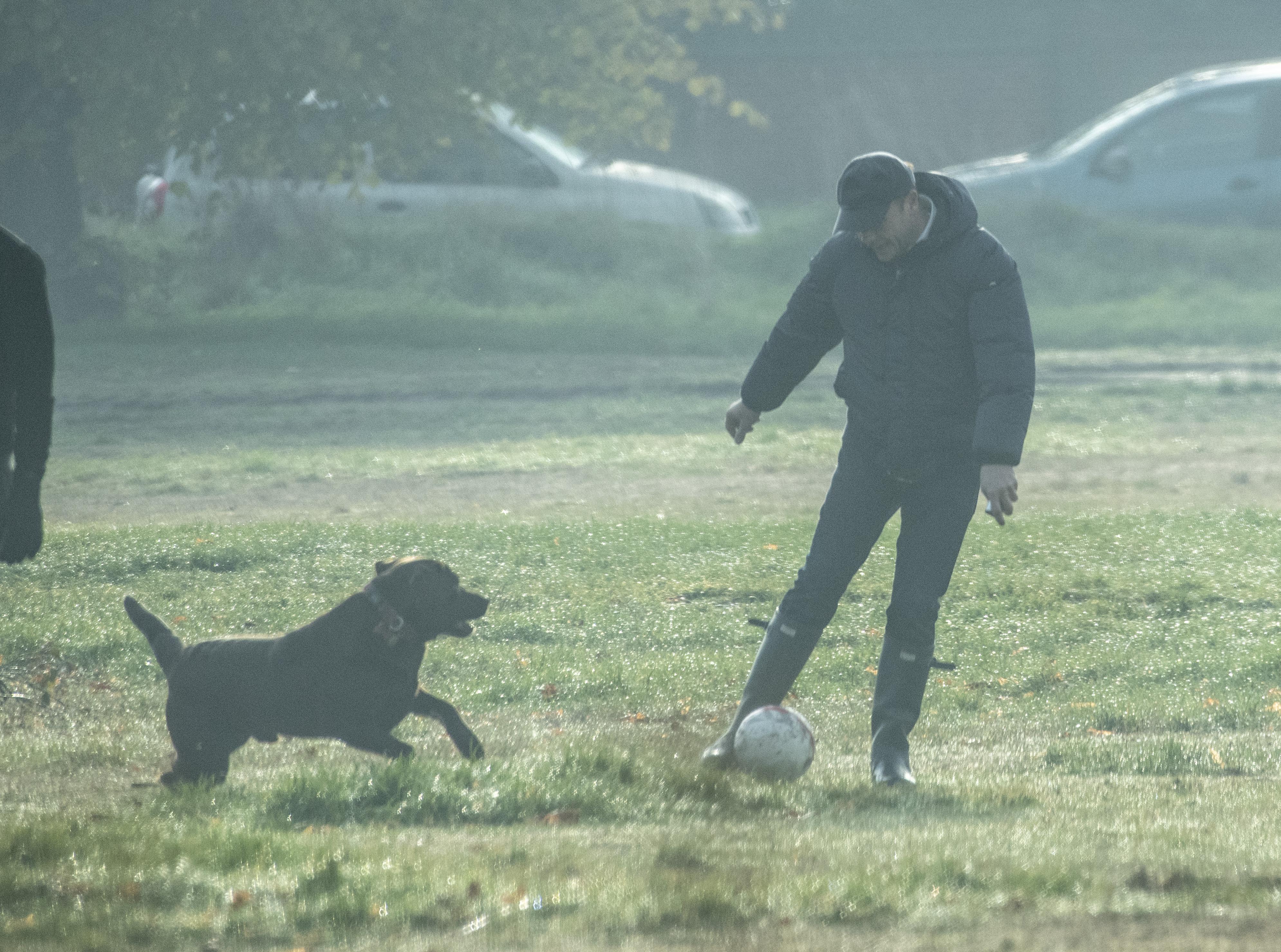 Hurley was allowed into the Priory last year to see Ant in rehab, when he was not even allowed to see his family.

He brought Hurley to Britain's Got Talent auditions at the London Palladium in February during 'bring your dog to workday'.

But since their split in January, Ant and Lisa each have custody of Hurley for one week at a time.

But pals say the weekly handovers have been increasingly difficult and shared custody will be one of the key factors of their divorce. 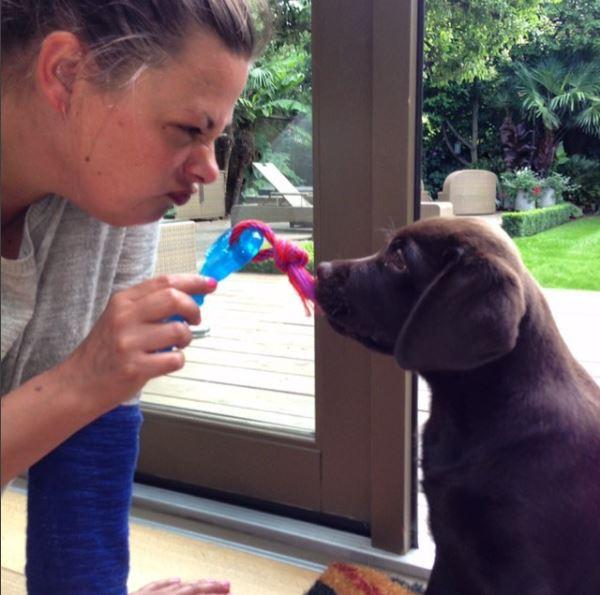 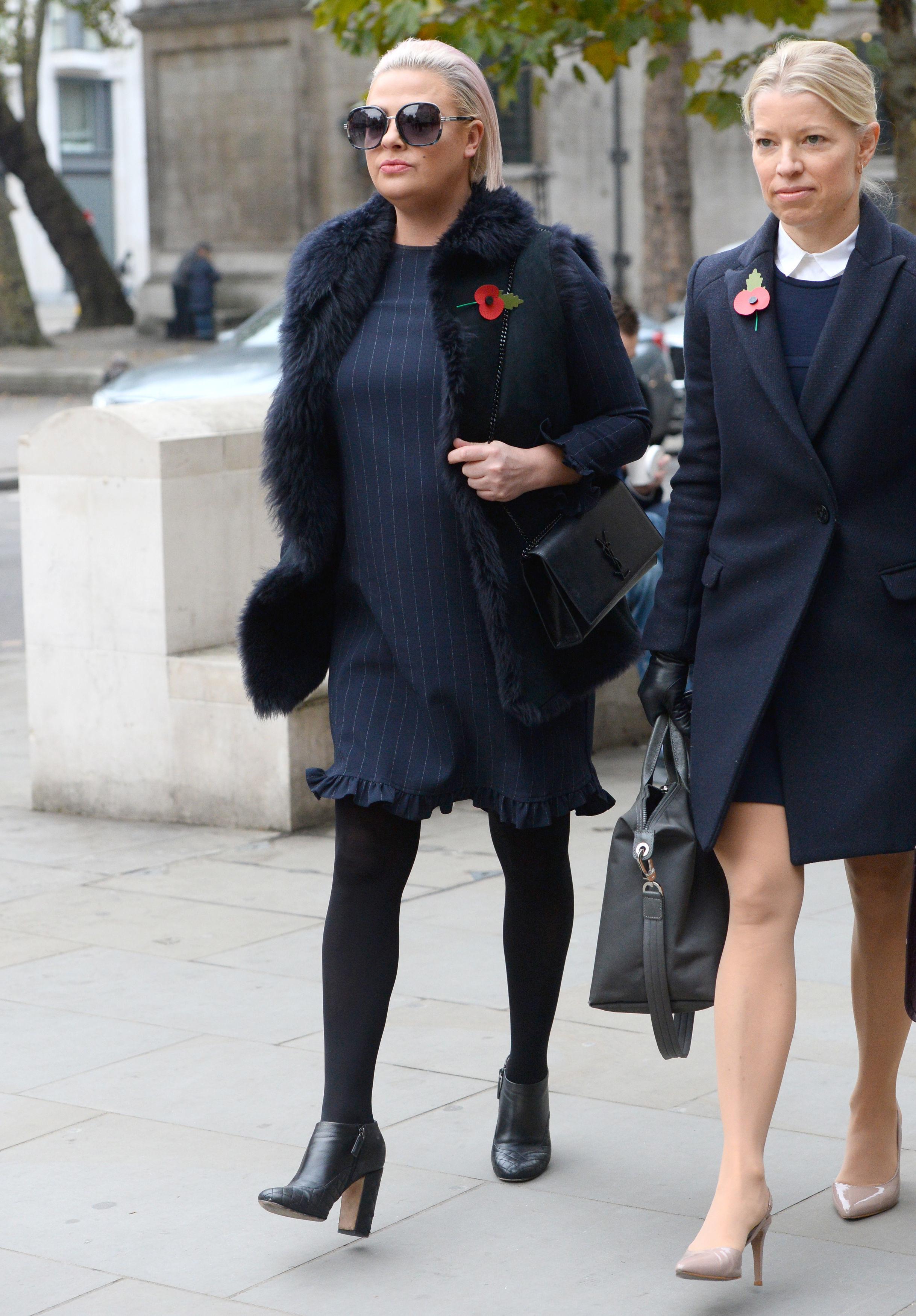 most read in tv and showbiz