ANT and Dec are seen recoiling in horror as a unicyclist takes on a death-defying stunt on Britain's Got Talent tonight.

As our exclusive clip shows, Wesley Williams clamers 30ft in the air and skips with a flaming skipping rope. 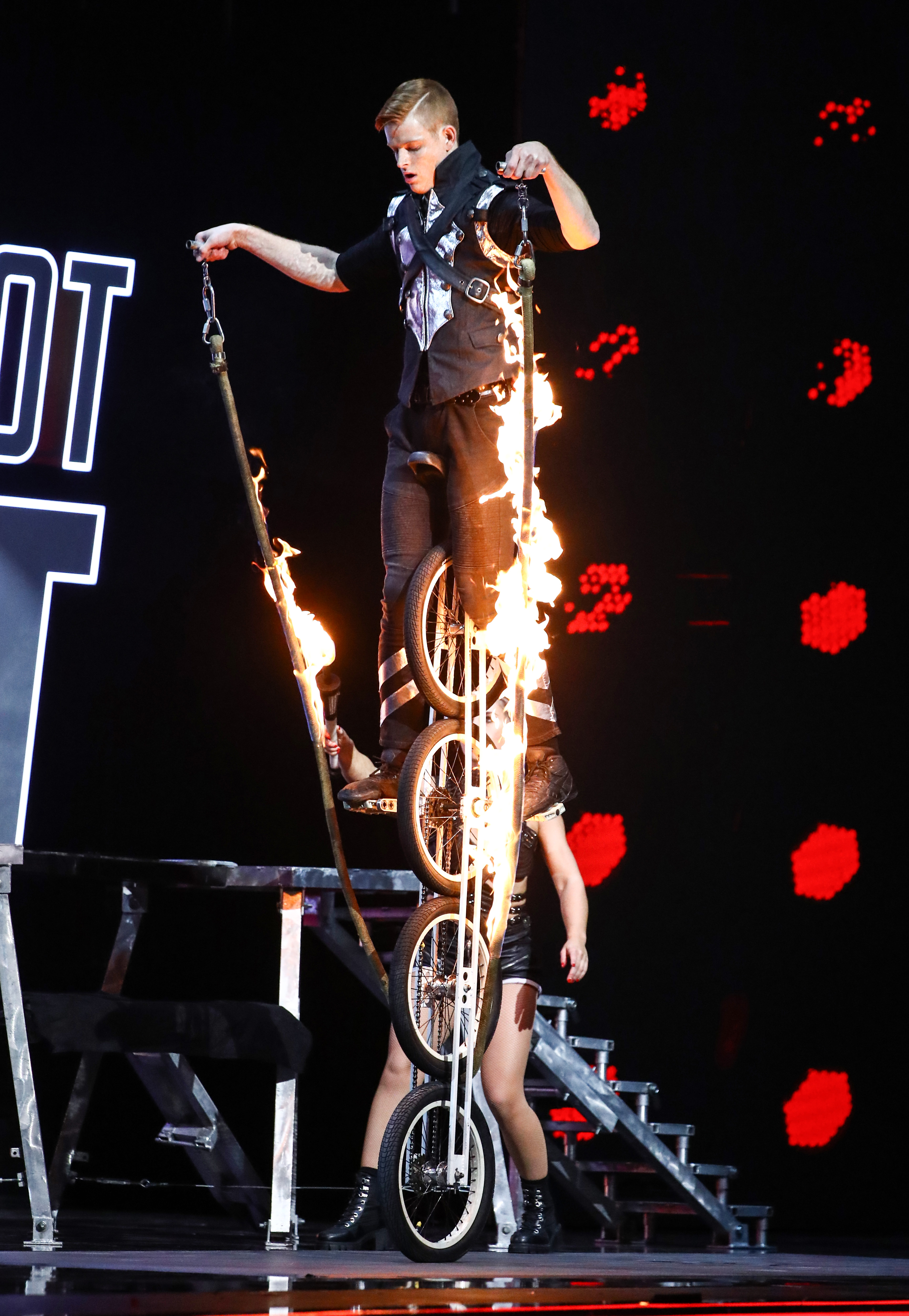 He later crosses a bridge that's on fire and puts his his life in the hands of the judges – literally – after being blindfolded.

Wesley then asks the panel to direct him as he teeters near the ceiling of the studio on his specially-adapted unicycle.

David Walliams and Ashley Banjo are both shown looking on at the act in horror.

However, the best reaction comes from Ant and Dec, who are watching the act from the stage, just metres away. 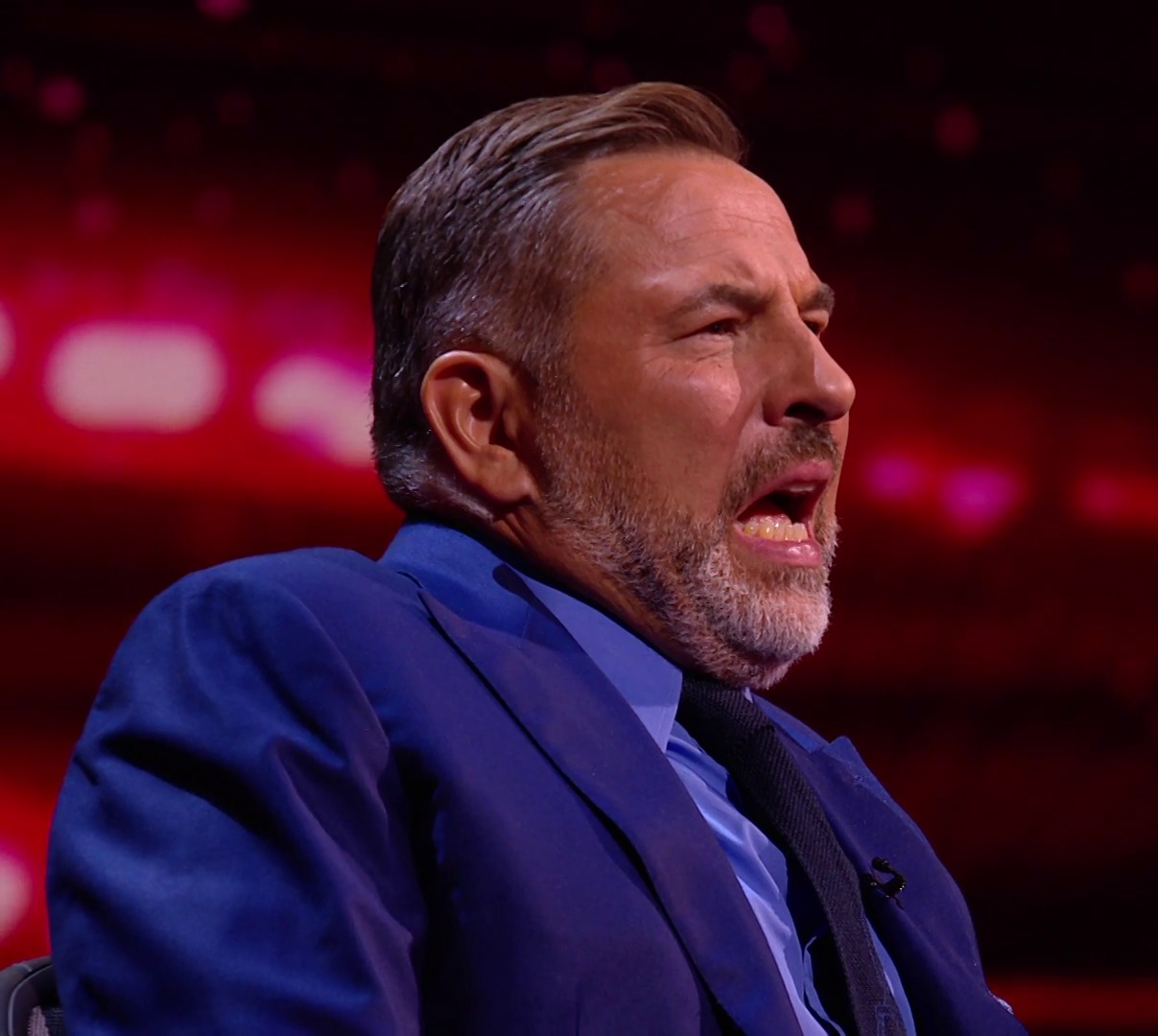 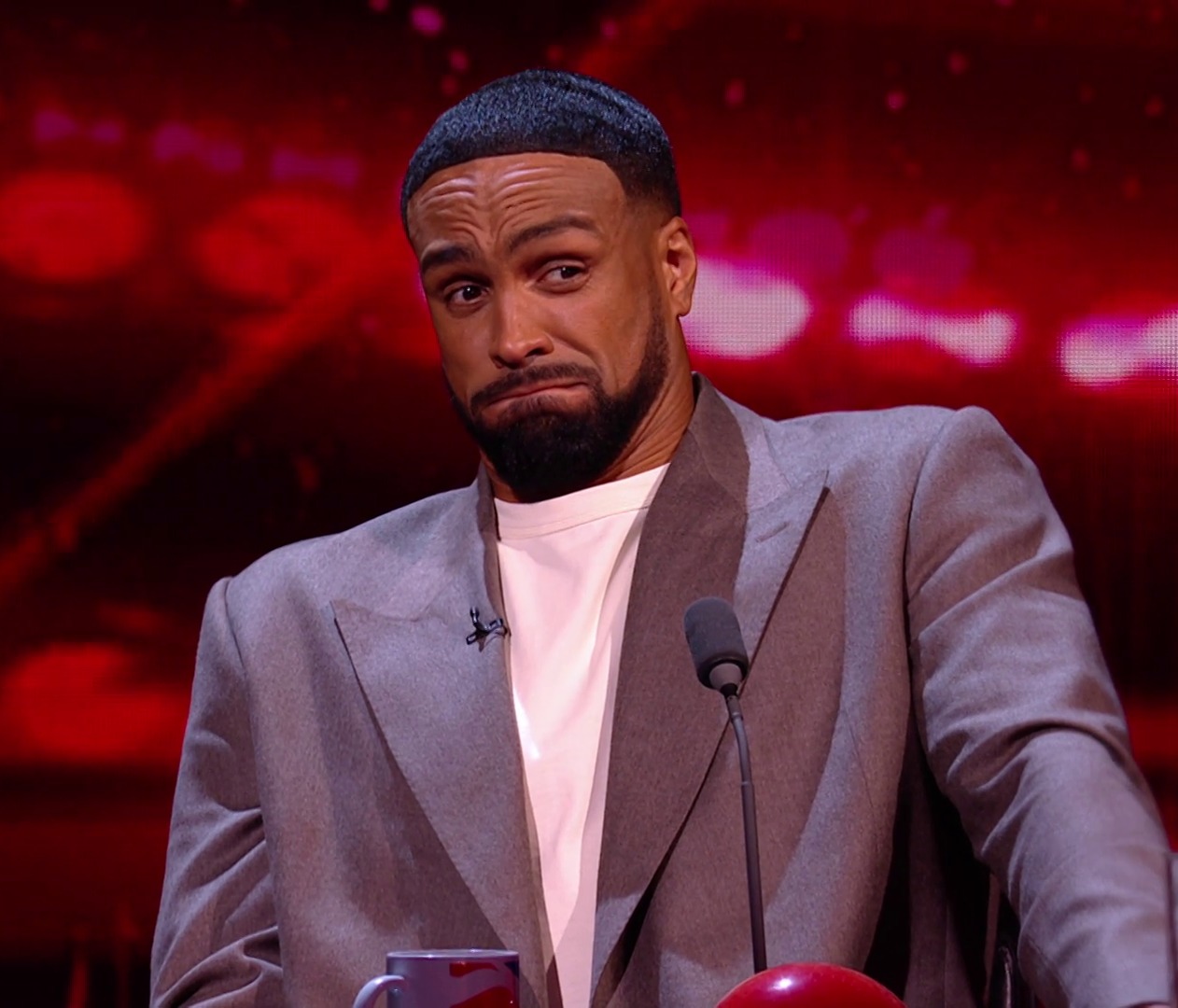 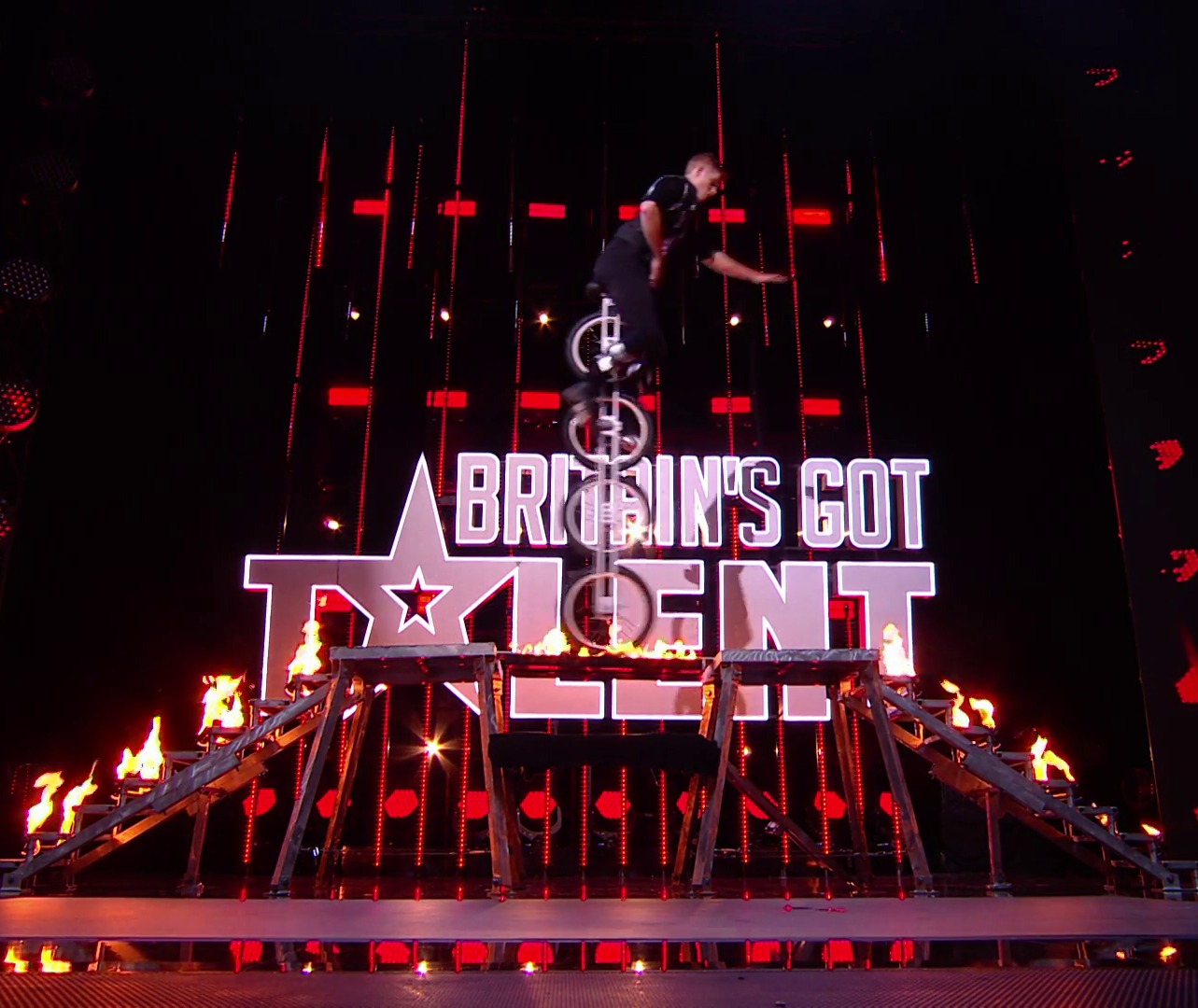 The pair are both seen recoiling but while Dec Donnelly is seen looking genuinely concerned, Ant McPartlin is enjoying the act so much he's laughing.

Other acts appearing tonight include Beth Porch, a nurse who performs the track Everyday Heroes in honour of NHS workers.

She is shown belting out one of the tunes from her album Songs From My Heart looking very covered-up in a white dress. 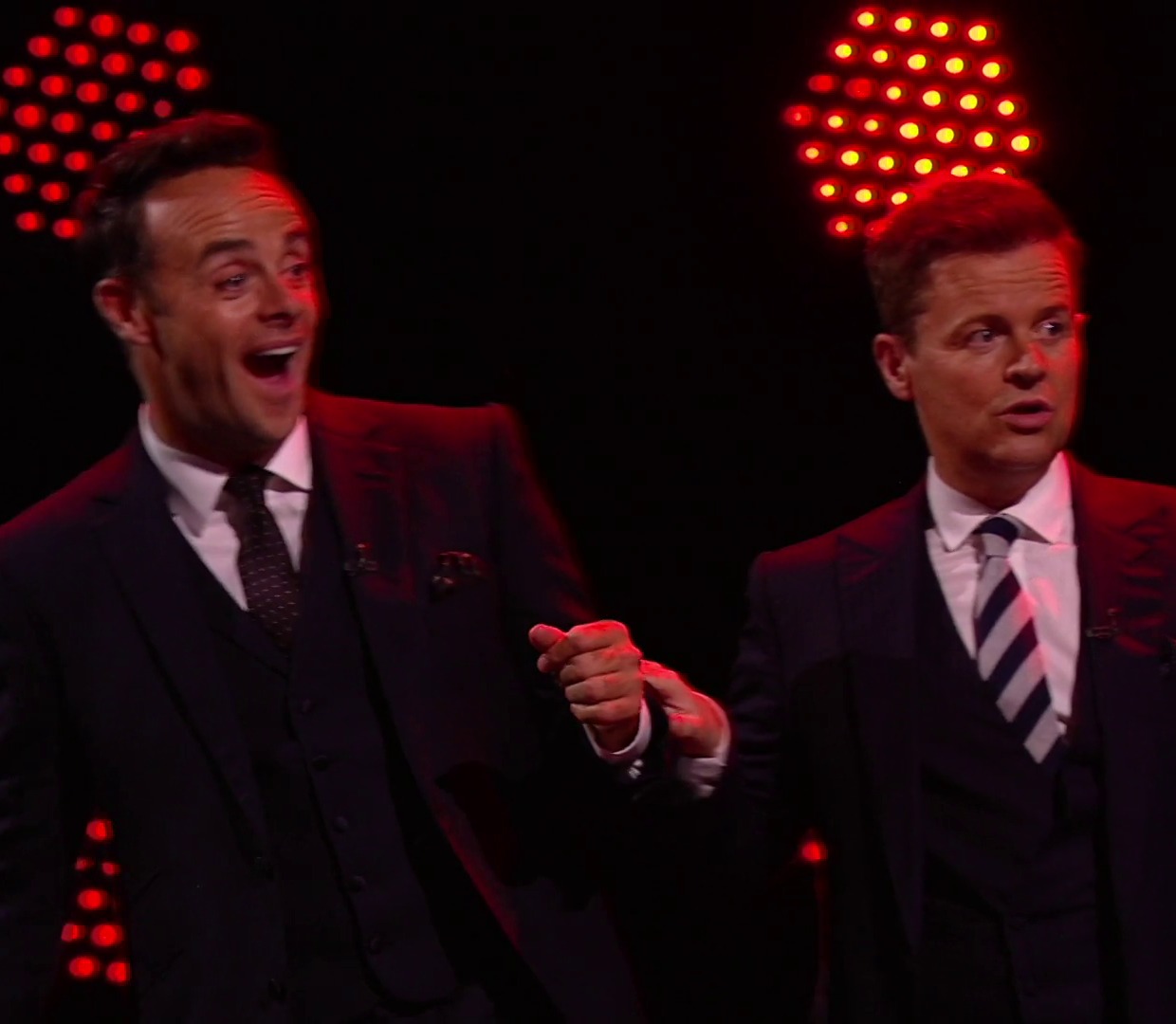 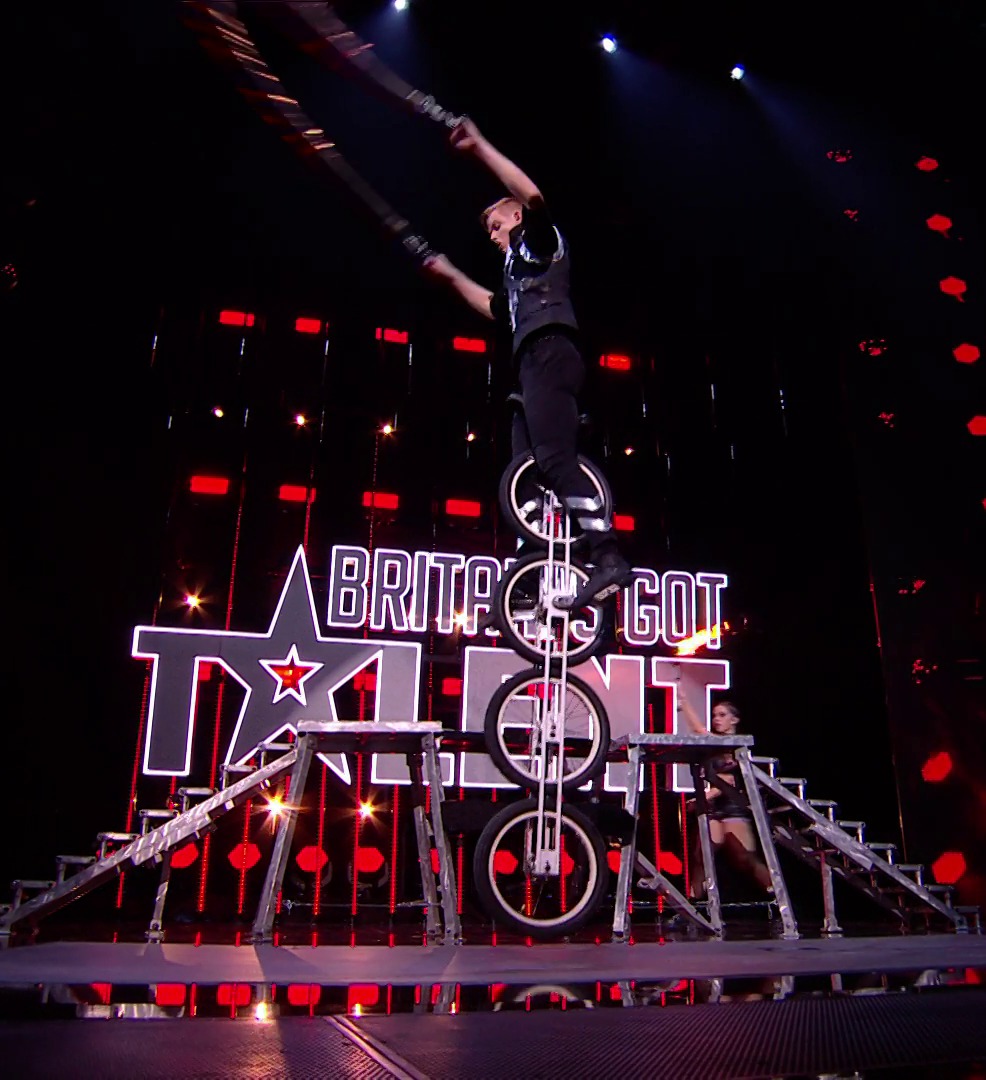 The judge was hit with more than 200 complaints after her outfit last week which some fans reckoned left viewers able to see her nipples.

Amanda denied the claim, saying she was "insulted that people thought I had either huge saucepan nipples or nipples over my cleavage".

Britain’s Got Talent continues tonight at 8pm on ITV