Anne Robinson, who presented BBC game show The Weakest Link between 2000 until 2021, is well-known to viewers for her no-nonsense approach. The Weakest Link became so successful, the 77-year-old even took to the show overseas to America. Despite it being such an iconic show, Anne told Express.co.uk and other press in a recent interview ahead of her new role on Countdown that she would never “dream” of going back to host the programme if she was asked.

Speaking about her time presenting The Weakest Link, Anne began: “It was fantastic, and it was such a ball.

“For 11 years it was wonderful but if someone said to do Points of View again or Watchdog again, I wouldn’t dream of doing any of them again.

“One of the reasons I wouldn’t do The Weakest Link again is because we are in a woke era now.”

Anne Robinson made her debut as the first female host on Countdown on Monday, June 18 and replaced Nick Hewer as the main presenter. 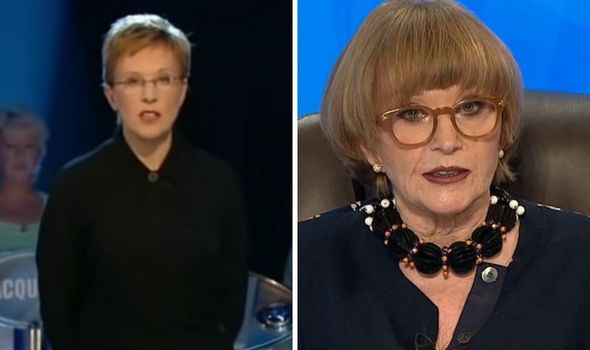 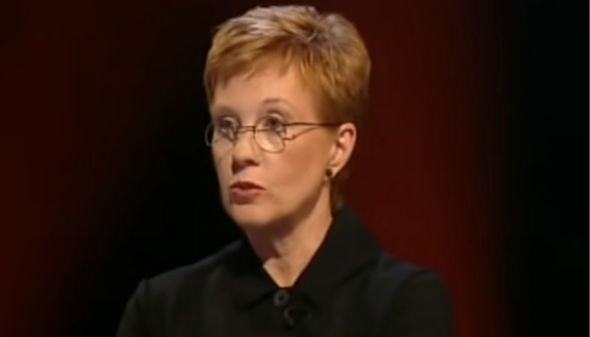 Despite have a successful career in TV, Anne explained that she felt “quite nervous” when filming for the first instalment.

She continued: “I was worried for the first few because you have to start understanding the grammar of the programme and where to go next.

“But we have some good guests in the first 15 programmes, and I think once I relaxed and got into the rhythm of it, it’s quite enjoyable actually.”

In December 2020, Nick confirmed he would be leaving the Channel 4 programme after almost a decade. 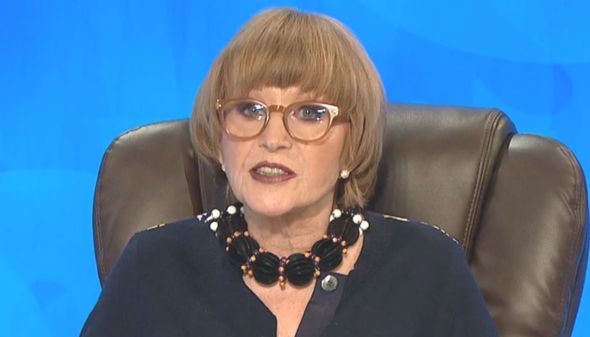 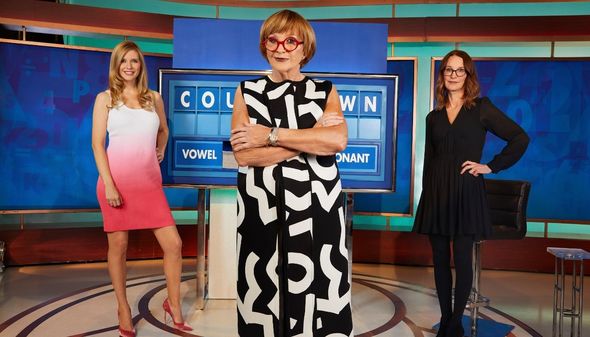 The 77-year-old joined the Countdown team in 2012 after taking over the role from sports presenter Jeff Stelling.

Discussing why she wanted to take over from Nick, Anne said: “During the start of lockdown I was due to do a long series for Channel 5, on the kings and queens of England, but it got cancelled after the first week.

“I think it was their most expensive commission and then before that and after that, I had several offers particularly through Channel 4.

“And then suddenly they said, ‘How would you feel about doing Countdown?’ and I thought ‘What a great idea’.”

The Channel 4 presenter said when she was approached to take over from Nick, she didn’t hesitate at all.

“It came out of the blue and totally unexpected,” she explained. “I really just fancied the idea.

“Who did I say to… I can’t remember I think it was David Young, who is a hugely successful, independent producer but has been the executive on the BBC for the first series The Weakest Link.

At the end of Friday’s Countdown, as Nick said goodbye to viewers, he turned to his co-star, Susie and said: “Susie, that was a great final.”

“It certainly was,” she replied. “We love you, Nick and we’re going to miss you.”

Nick then turned to guest Rufus Hound as he proceeded to make fun of his shirt before acknowledging Rachel.

The mathematician went on to joke Nick’s present hadn’t arrived although she would leave it with all the “stuff he’s nicked” from the studio.