ANNE Hathaway is one of the most recognised actresses in Hollywood, with roles in movies such as Les Miserables, The Dark Knight Rises and most recently The Hustle.

With the upcoming release of her newest film, how close is Anne to her on-screen pal Rebel Wilson, who is her husband and what are her other movies? Let’s find out… 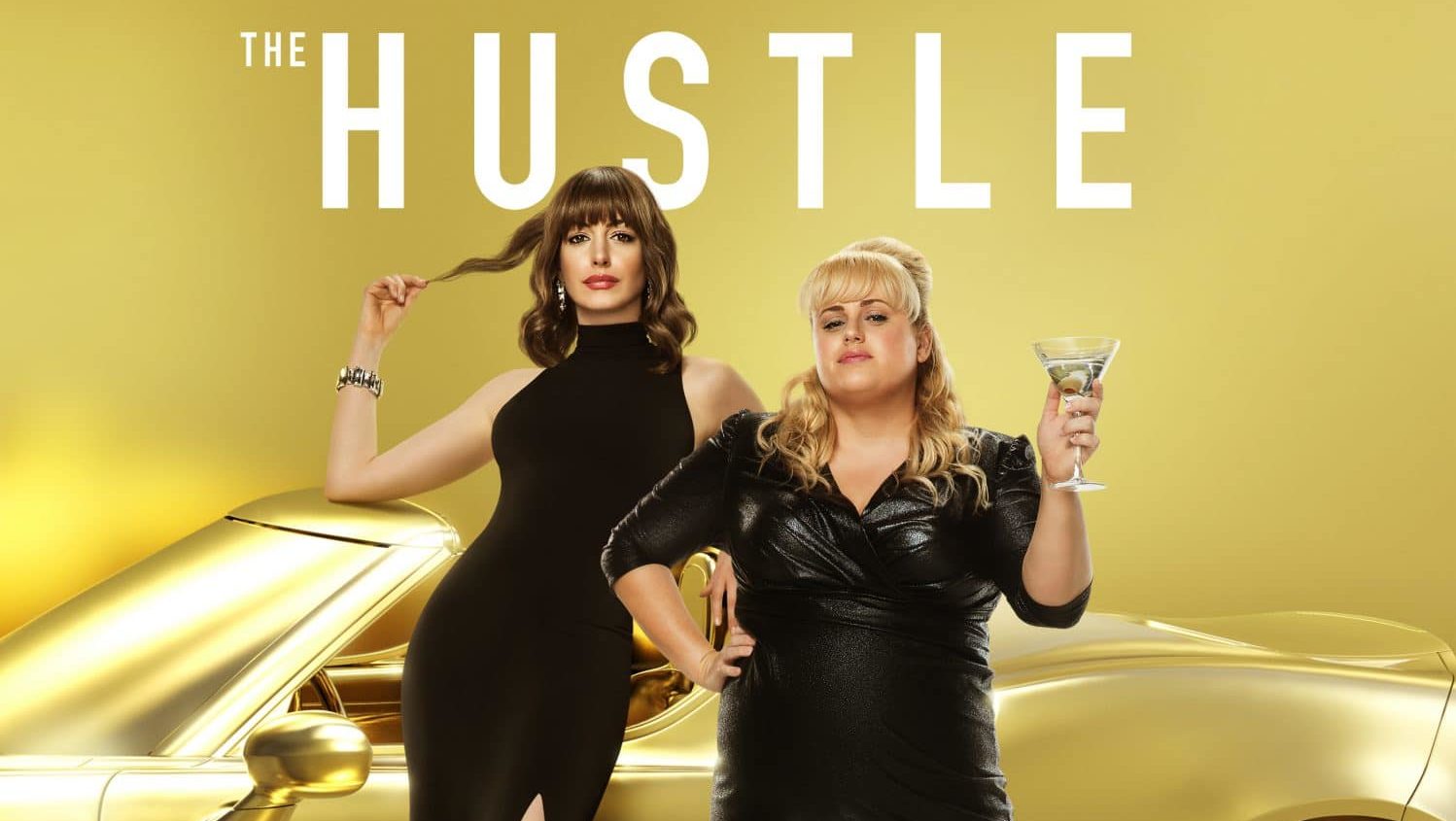 What is The Hustle and when is it being released in the UK?

The Hustle is a forthcoming comedy movie centred around two female scammers who team up to seek revenge against the men who did them wrong.

Directed by Chris Addison, the female-driven motion picture is a remake of the 1988 comedy Dirty Rotten Scoundrels.

Wilson plays a thief who teaches Anne’s character all there is to know about stealing from dumb rich men, as described by Huffington Post. 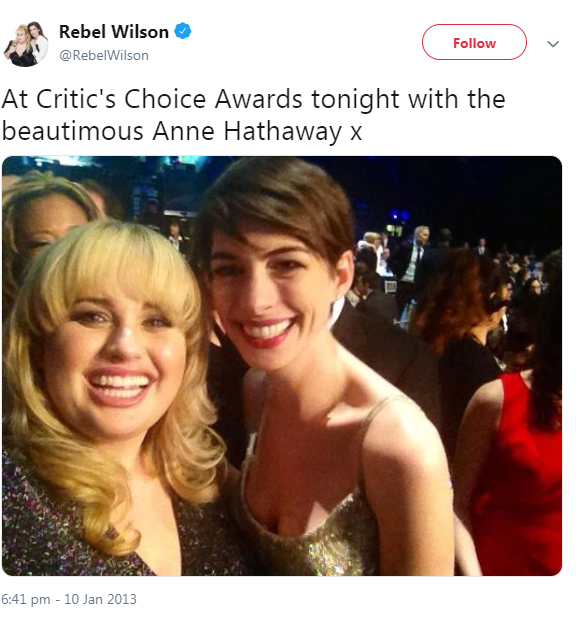 Are Anne best friends with Rebel in real life?

Since the Oscar winner forms quite the friendship with Wilson in the forthcoming comedy flick, it’s fair to question whether their on-screen chemistry translated when the duo wasn’t filming.

While it’s unclear whether or not the two have remained just as close as they were while shooting their latest movie, it’s no secret that Wilson has been a fan of Hathaway for quite some time.

Back in 2013, the funny woman had taken to her official Twitter account where she gushed about running into the Princess Diaries actress at the Critics’ Choice Awards.

“At Critic's Choice Awards tonight with the beautimous Anne Hathaway x,” Wilson tweeted along with a selfie with the Hollywood star. 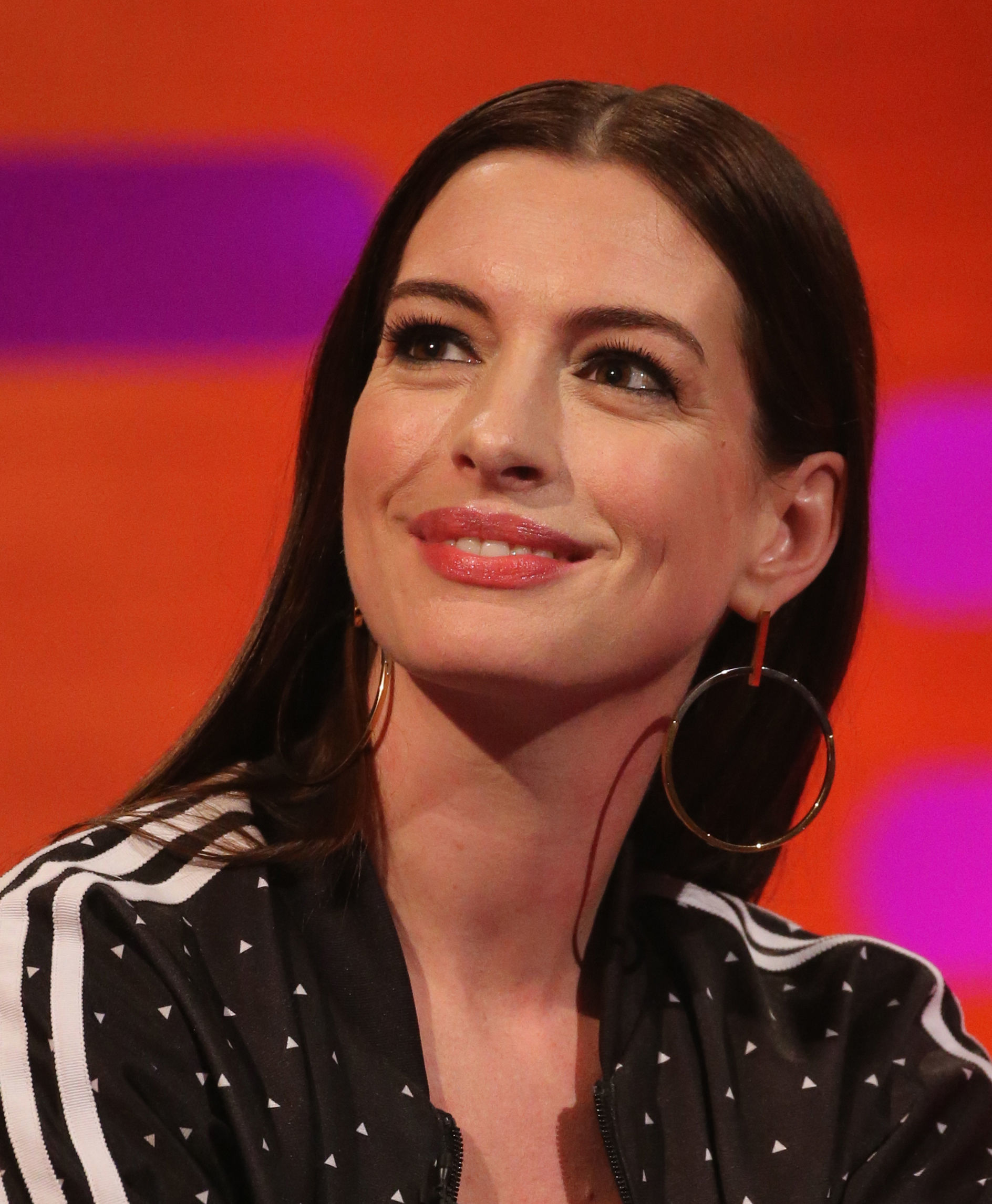 Who is Anne’s husband?

Hathaway has been married to long-time partner Adam Schulman since 2012.

It’s believed that they first met at the 2008 Palms Springs Film Festival through the help of a mutual friend who had introduced them at the event.

The New Yorker apparently wasn’t looking for love at the time since she had just parted ways with her ex-boyfriend Raffaello Follieri.

Hathaway and her husband bonded so strongly that the actress was reportedly heard telling a pal she could see herself marrying Schulman in the future.

And that was before they had even decided to date one another, so it seemed pretty apparent that Anne was head over heels in love with her new man.

What are her other movies?

It’s very unlikely to have never seen a movie with Anne Hathaway since her credentials in Hollywood date all the way back to 1999.

Her most recognised work includes The Princess Diaries, which fans say was the first film that put the actress on the map. 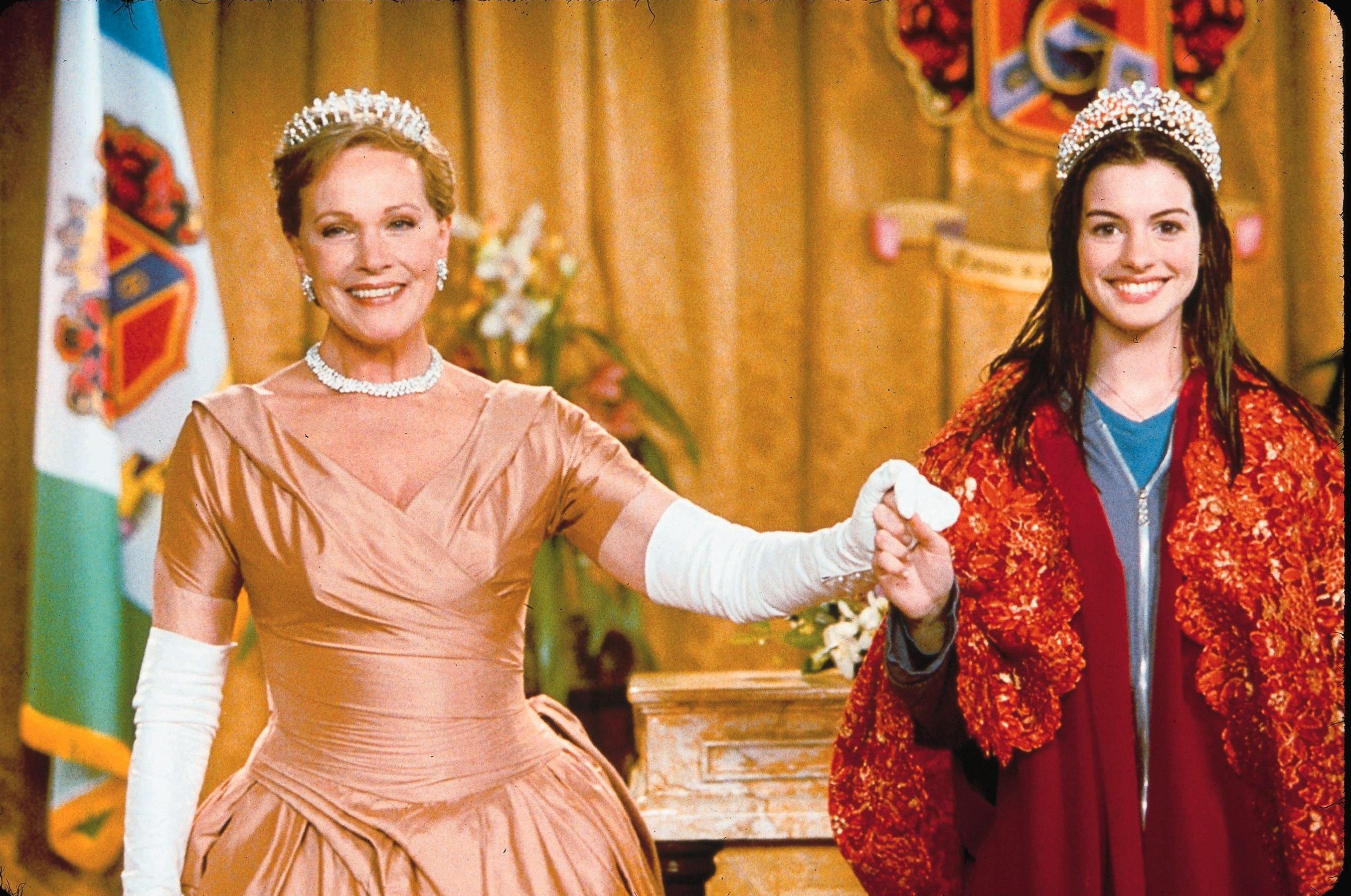 Comedy is a genre Anne knows too well, having starred alongside Meryl Streep in the 2006 movie The Devil Wears Prada.

She appeared in yet another comedy two years later with Kate Hudson (Bride Wars) and The Intern which co-starred movie icon Robert De Niro.

In recent years, Anne has also played roles in movies such as Colossal, Serenity, Interstellar, Rio 2, Alice through the Looking Glass and Ocean’s Eight.