ANDY Cohen and Jeff Lewis joked the Real Housewives of Beverly Hills stars are all "bullying b*****s" as they faced off on Celebrity Family Feud.

The showdown between the Real Housewives boss and his stars was teased way back in February, but fans only have to wait until Sunday, June 7 to see how it goes down. 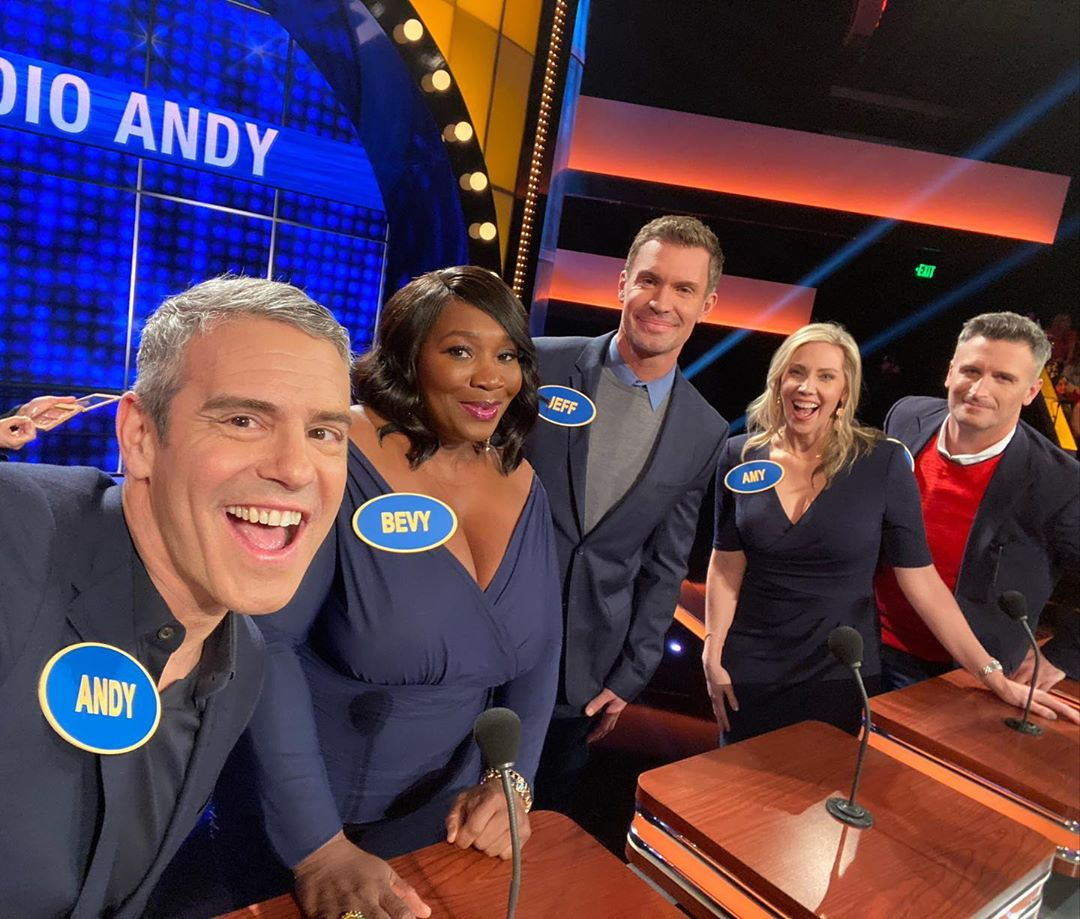 While both teams were pumped to be facing off against each other, Andy's lot – made up of Cohen, Bevy Smith, John Hill, Amy Phillips and Jeff Lewis – noticed some "psychological warfare" from the Housewives.

"There was a little psychological warfare," Lewis said in a preview by PEOPLE.

"There was almost bullying. I was hoping they'd be nicer in real life – not so much. They're b*****s, basically." 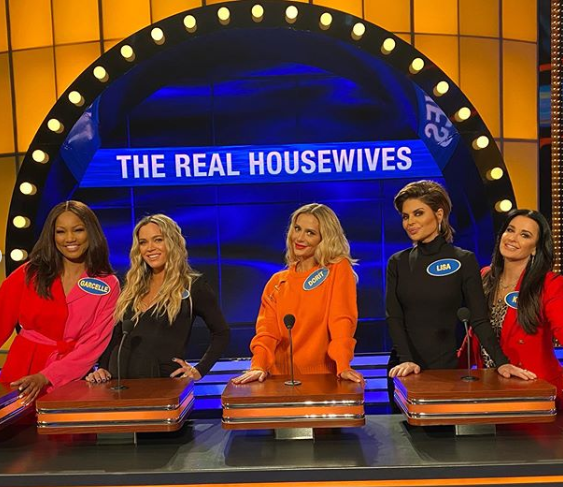 Andy and the rest of the team laughed at that, though he was a little more polite with his assessment.

Andy said: "I though the Beverly Hills Housewives were great. I knew they were going to be great.

"It was a little more high-concept than I think any of us expected."

Teammate Bevy Smith, saying: "They told us that the answers were really easy. And they weren't." 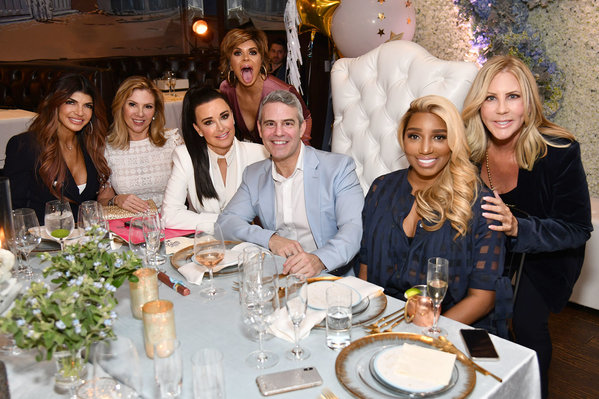 Meanwhile, the Housewives agreed the show was fun, with Kyle Richards, saying: "It was really fun playing opposite our boss [Cohen] and being able to take him and his team on.