As usual, at the end of Lorraine, Andi chatted to Ruth Langsford and Eamonn Holmes about what This Morning viewers could expect to see from the show. While Ruth revealed they’d be looking at the A-level results drama in more detail, Eamonn took it as an opportunity to tease Andi.

“Thank you so much Andi, so do you,” Ruth replied. “You’re very kind.”

Eamonn interrupted: “So let me get this straight, you’re on until Friday.”

Clearly excited, Andi exclaimed: “Yeah!” as Eamonn continued: “You must be cheap.” 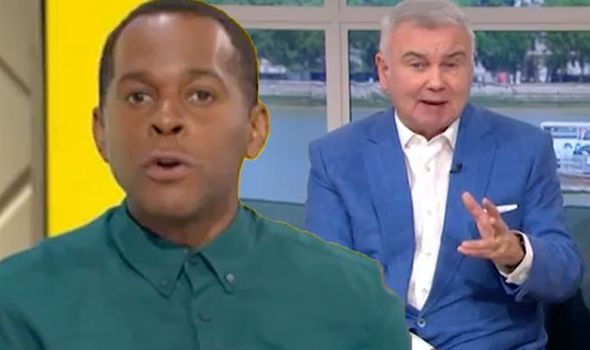 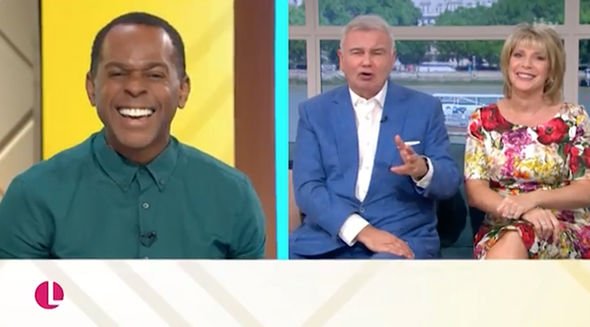 Taking the jibe well, Andi and Ruth could be seen laughing at the presenter’s joke before revealing what was coming up on This Morning.

“Anyway we are talking to a student today who is taking legal action as she had her A-level results downgraded,” remarked Ruth.

Eamonn continued: “Andi, something for you as well. Have you ever thought about the old hair transplant?”

Not impressed with that jibe, Andi shut down his ITV colleague as he snapped: “You’re so rude Eamonn. You’re so rude.” 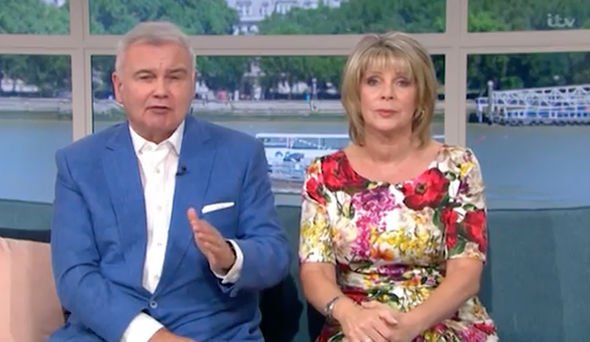 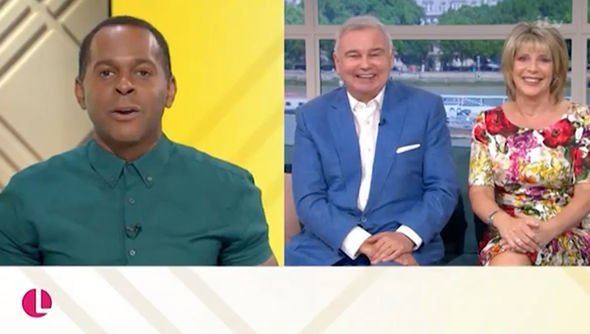 “I’m just saying, have you ever thought about it?” Eamonn added.

“We’ve got all the advice, all the prices and where to go. We’re talking about that as well.”

Andi hit back: “You’ve only got it Eamonn because you’ve got a voucher that says if you get a friend to go, you get a £5 kick back.”

Taking Andi’s side, Ruth chipped in: “Spot on!”

It came after Andi snapped at Joe Swash after the competition segment on Lorraine.

With Andi hosting, Joe stepped in to reveal the big competition for the week and told viewers: “For your chance to win this plus the money, you lot know what you’ve got to do!”

”I must use those words, Joe, before I go into the terms and conditions,” Andi chuckled.

“Yous lots know what to do… Joe, your score from me is a nine!”

But after Andi revealed he would award Joe a score of nine out of 10 for his presenting, the host took it one step further.

Using Andi’s catchphrase, Joe quipped: “You’ve got to be in it, to win it!”

“Don’t use that line Joe! That’s mine,” Andi snapped. “You leave that well alone.”

Lorraine airs weekdays on ITV at 9am while This Morning airs at 10am.