This is the streaming giant’s first ‘adult-only’ original film with a NC-17 rating in the US and has thrust de Armas even further into the spotlight. The actress has frequently stolen the scene in movies like Blade Runner 2049, The Grey Man with Chris Evan and Ryan Gosling, and twice opposite Daniel Craig in Knives Out and No Time To Die. She was also global tabloid fodder when she started dating Ben Affleck, after starring together in 2019 sexual thriller Deep Water – a rare flop for the Cuban-Spanish star. Her performance in Blonde is already generating early Oscars buzz,and the movie recently received the longest standing ovation at the recent Venice Film Festival – 14 minutes, compared to half that for Harry Styles and Florence Pugh’s Don’t Worry Darling.

Both films have constantly hit headlines. The former for all the drama behind the scenes allegedly between Pugh and director Olivia Wilde, the latter constantly focussed on de Armas’ performance and the graphic content of the film itself.

Blonde seeks to portray Marilyn’s emotional turmoil, from multiple miscarriages and abandonment by her father to the brutal way she was reduced to a sexual object, both by the men she loved and by the public at large. It graphically explores her spiritual and sexual torment at the hands of lovers and husbands including Bobby Cannavale’s Joe DiMaggio and Adrien Brody’s Arthur Miller.

De Armas has addressed how the film unflinchingly features nude and sexual scenes, many of which are disturbingly aggressive, including a humiliating moment when President John F. Kennedy (Caspar Phillipson) forces Marilyn to perform oral sex on him while he is on a phone call. 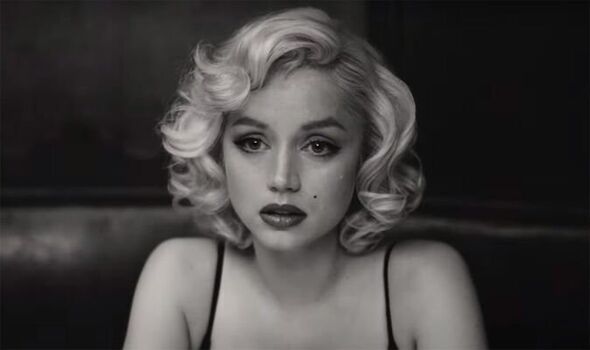 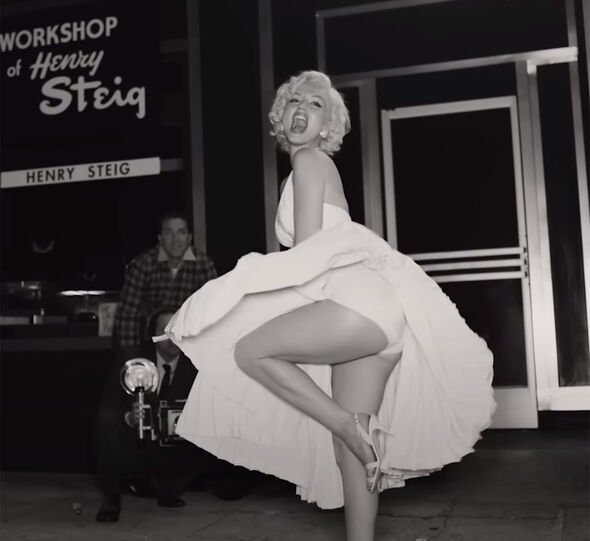 In a new interview with Variety, she said: “We’re telling her story from her point of view. I’m making people feel what she felt.

“When we had to shoot these kinds of scenes, like the one with Kennedy, it was difficult for everybody. But at the same time, I knew I had to go there to find the truth… I did things in this movie I would have never done for anyone else, ever. I did it for her, and I did it for Andrew.”

Marilyn was devoured in Age that did not have smartphones and laptops, however, and de Armas is bracing herself for the worldwide circulation of salacious images and clips that will inevitably be pulled from the film. 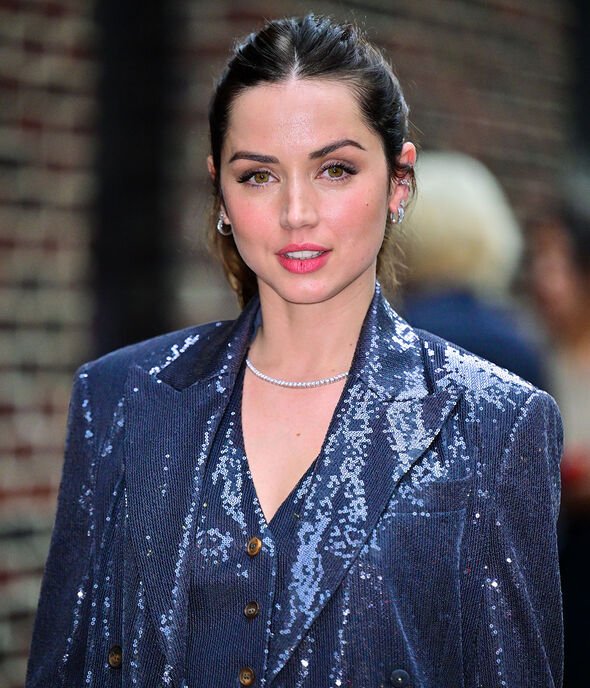 She added: “I know what’s going to go viral and it’s disgusting. It’s upsetting just to think about it.

“I can’t control it; you can’t really control what they do and how they take things out of context. I don’t think it gave me second thoughts; it just gave me a bad taste to think about the future of those clips.”

The actress admitted that making the movie had been “a roller coaster of emotions” from the star, all the way from her terrifying screen test when she was petrified her thick native Spanish accent would bleed through into her performance. 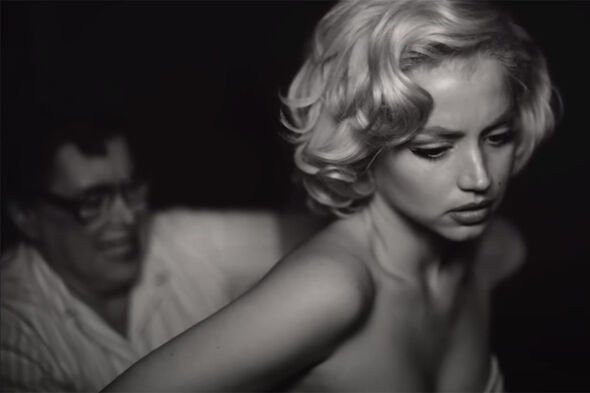 She remembered thinking, “It doesn’t matter what I say or how I say it, it is still not good enough. And I’m not going to be accepted for this.”

This was still nothing compared to the tsunami of attacks she would then receive once casting was announced, and then again when the first footage was shown.

Her director has saluted her courage and willingness to lay everything figuratively and literally bare.

De Armas explained why she did it: “Using my emotions — how I felt about playing the role — was the way I approached the entire film, embracing my fears and my vulnerability, my feeling uncomfortable and my insecurities.”

BLONDE IS OUT NOW ON NETFLIX WORLDWIDE