The automation crisis has hit Hollywood, and it could see a robot up for acting trophies next awards season.

American History X director Tony Kaye is set to cast an "artificial intelligence actor" in the lead role of his next film 2nd Born, Deadline reports.

According to the publication, the robot "will be trained in different acting methods and techniques".

"The idea, which originated from Kaye and producer Sam Khoze, is to forgo the use of computer-generated effects in favour of a physical AI robot as an actor," the publication reports.

Kaye and Khoze hope the robot will earn recognition from the Screen Actors Guild, opening it up to potential awards consideration. 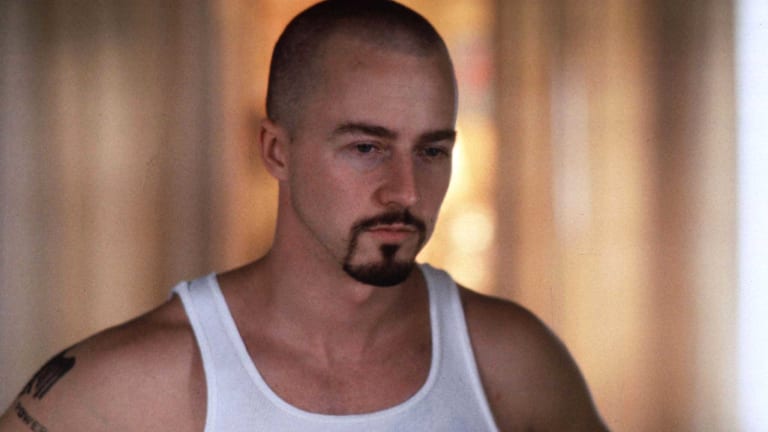 British director Kaye, 66, is best known for his debut American History X, which earned a Best Actor nomination for star Edward Norton at the Academy Awards in 1998.

The director infamously battled with Norton and the film's producers New Line to have his name removed from its credits, or changed to 'Humpty Dumpty', after the producer insisted on edits to his final cut.

The battle, which included a $US200 million lawsuit that was dismissed in 2000, derailed Kaye's Hollywood career, although he's since directed the acclaimed abortion documentary Lake of Fire (2006) and arthouse drama Detachment (2011), starring Adrien Brody.

2nd Born is the sequel to 1st Born, which last year was billed as the "first joint feature film co-production between Iran and Hollywood" by Hollywood Reporter. The indie comedy starred Val Kilmer and followed an Iranian-American couple navigating the difficult birth of their first baby.

2nd Born is due to be released later this year.