Appearing on the morning TV show, as she launched her fund Theo’s Hope through baby charity Tommy's, she discussed the moment she realised her son was no longer moving.

Looking incredibly emotional, she said:  “I was watching Myleene Klass on Loose women, who was pregnant with daughter Hero at the time, and I remember thinking I haven’t felt him move in a bit.

“I had a bath and then I had a coffee to try and get him moving, I didn’t panic but I drove to the hospital and my midwife couldn’t find a heartbeat.”

Holly Willoughby, who was also very upset about the topic, then asked if she then had to give birth. 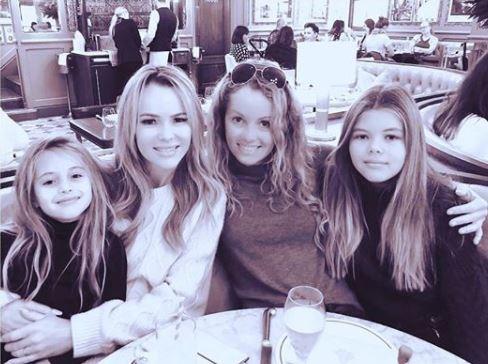 The BGT star continued: “That’s the thing that I forgot, you are in the hospital and then you have to deliver this baby.”

She then held him in her arms and admitted: “It felt completely natural holding him in my arms.”

Discussing her fund, Amanda revealed: “Our son was called Theo and we are setting up a fund called Theo’s Hope. We want to raise money for a bereavement counsellor at the centre.

“I had so many people to talk to, talking to somebody is absolutely paramount.”

She revealed that when Theo died she questioned whether she had done something wrong – like eating McDonald’s fries the day before.

She added: “I know that having another baby helped me continue to live.” 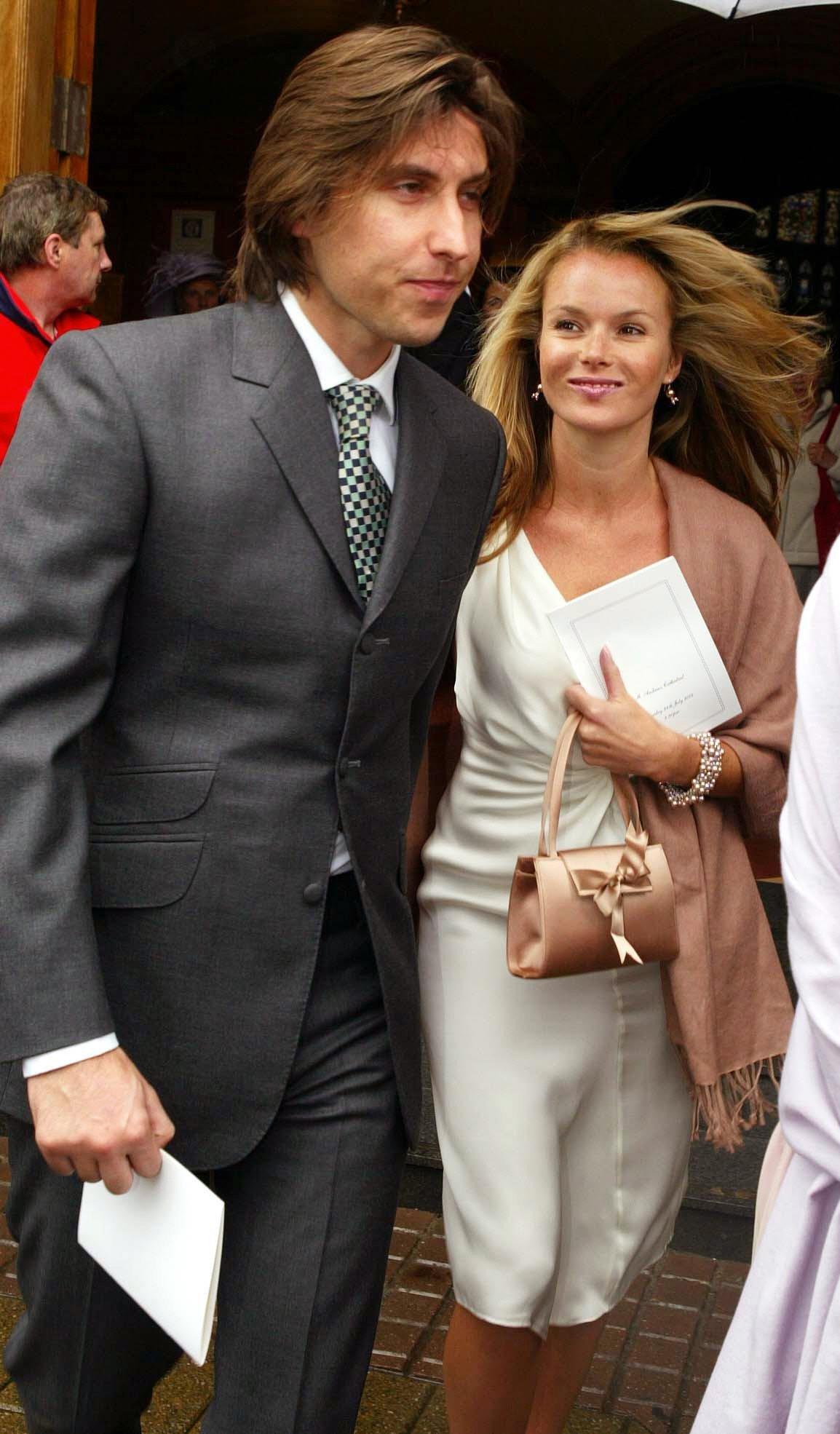