AMANDA Holden has landed a new television role after reigniting her This Morning feud with Phillip Schofield. 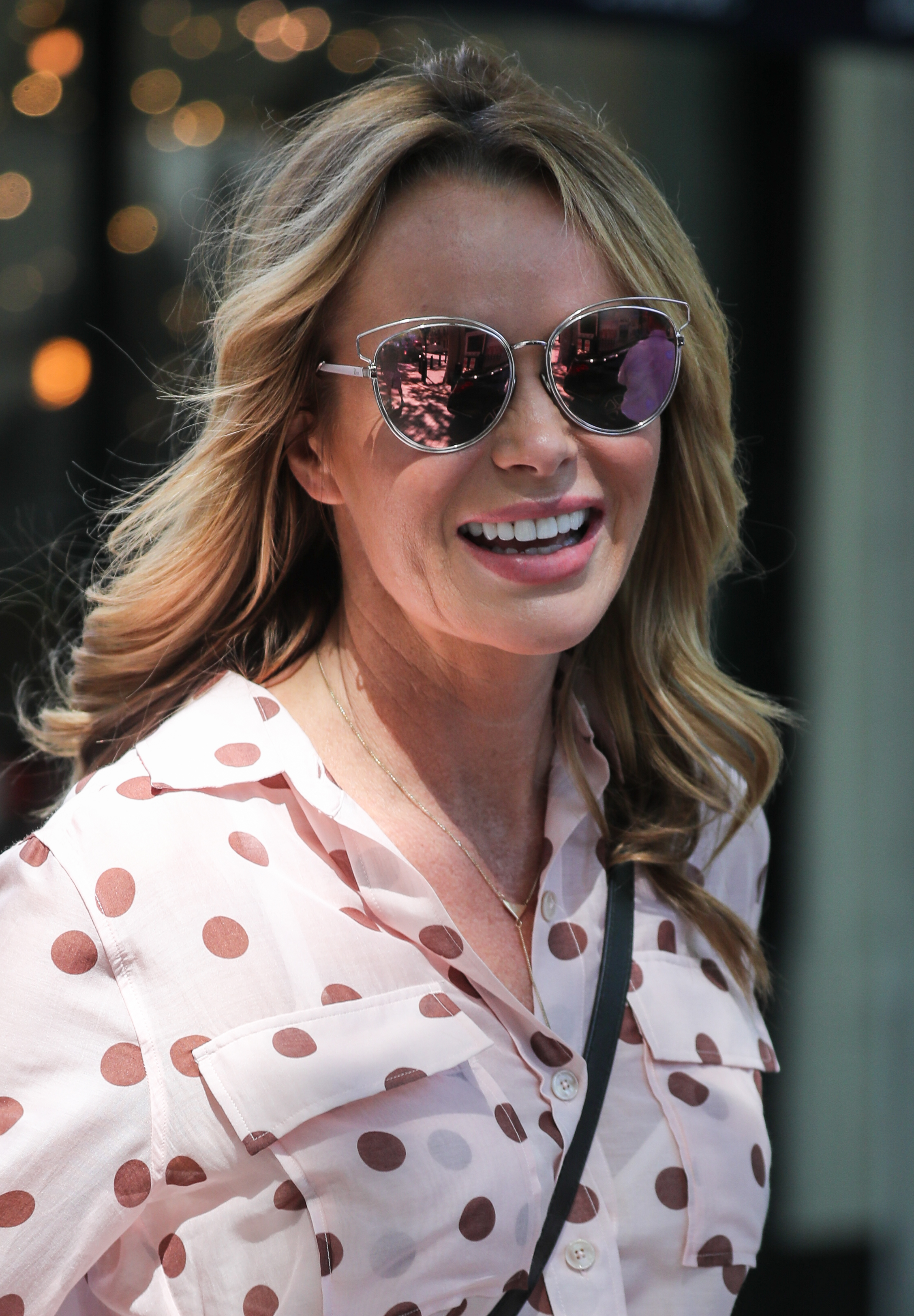 It comes amid a bitter spat between her and Phil after claims he cost her a plum presenting role on This Morning when Holly Willoughby was in Australia filming I'm A Celebrity last year.

Amanda was said to have been told she had the job informally before Phil's alleged actions.

The row has since spilled into the open with Amanda taking shots at Phil on her radio show this week, and Good Morning Britain host Piers Morgan backing her in a recent interview.

Amanda will now stand in for Corden when he is unavailable due to filming clashes with the Gavin and Stacey Christmas Special and his US talk show.

Other gaps will be filled by a string of guests hosts including sports presenter Clare Balding. 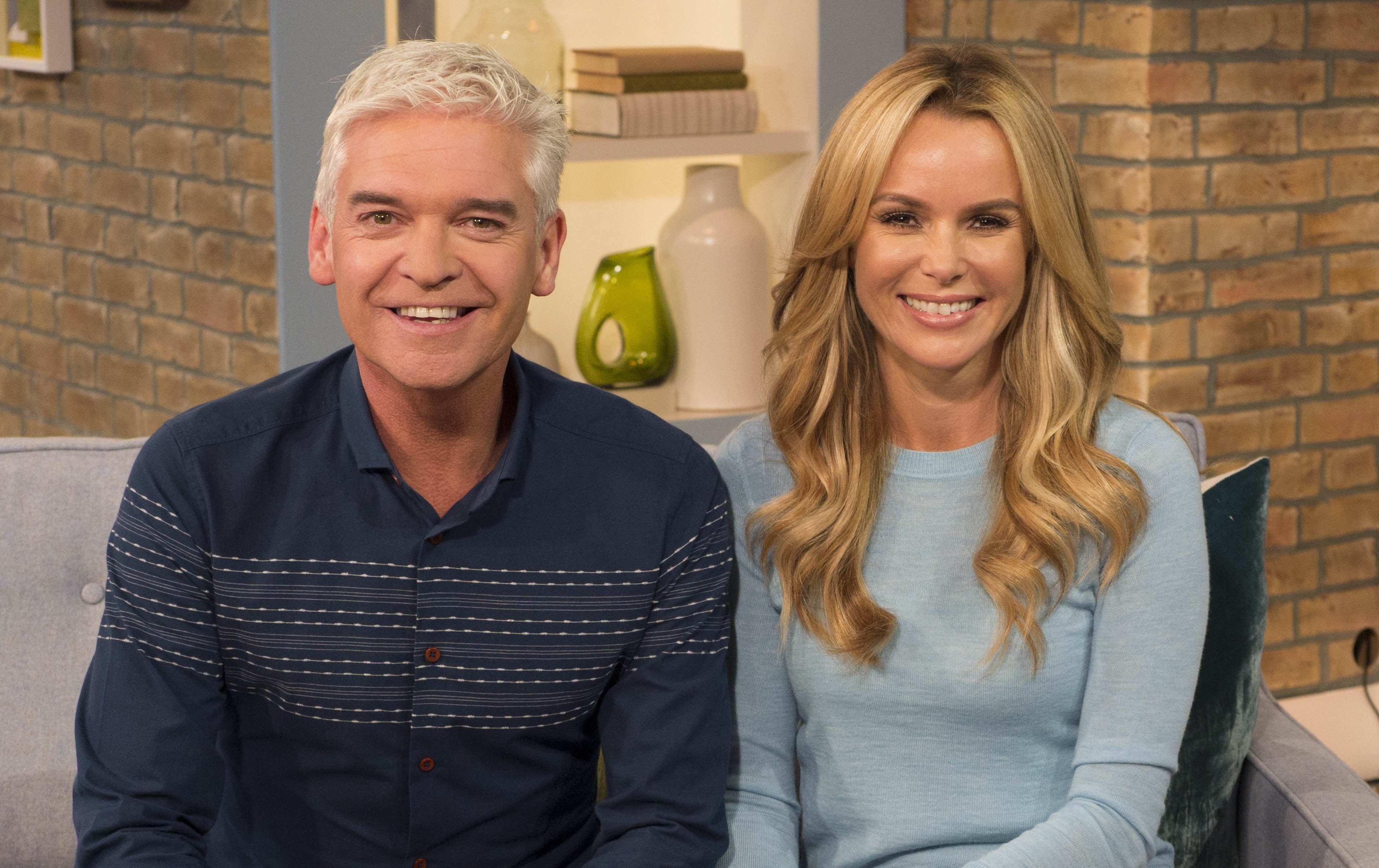 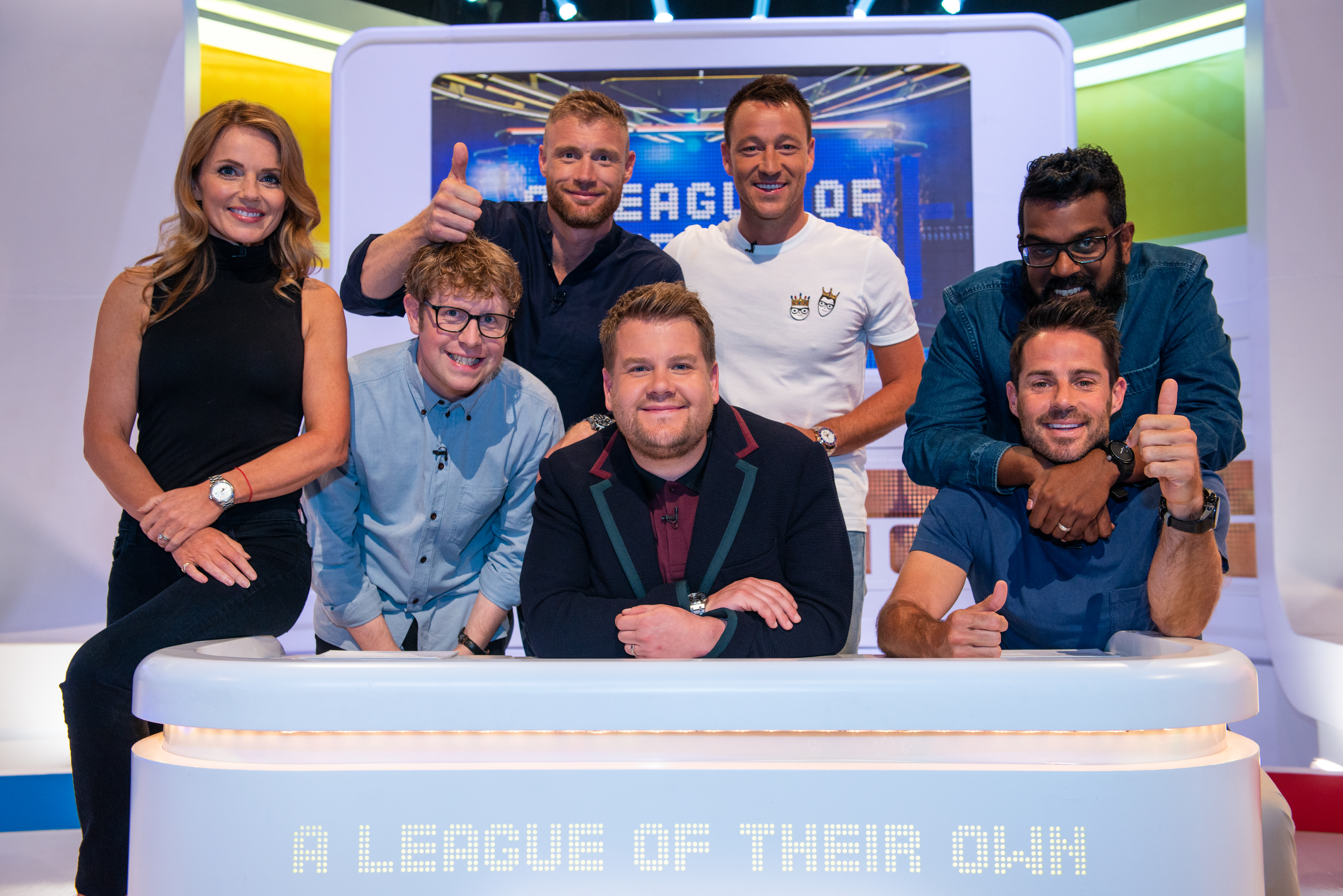 Zai Bennett, director of programming at Sky, said: "We're delighted that James is hosting two of the shows this series but appreciate he has other work commitments this year.

"Therefore, we've got a brilliant line up of guests to keep his seat warm and we have no doubt that our new guest hosts will ensure that the laughs continue"

A League Of Their Own will air on Sky One and streaming service NOW TV later this year.