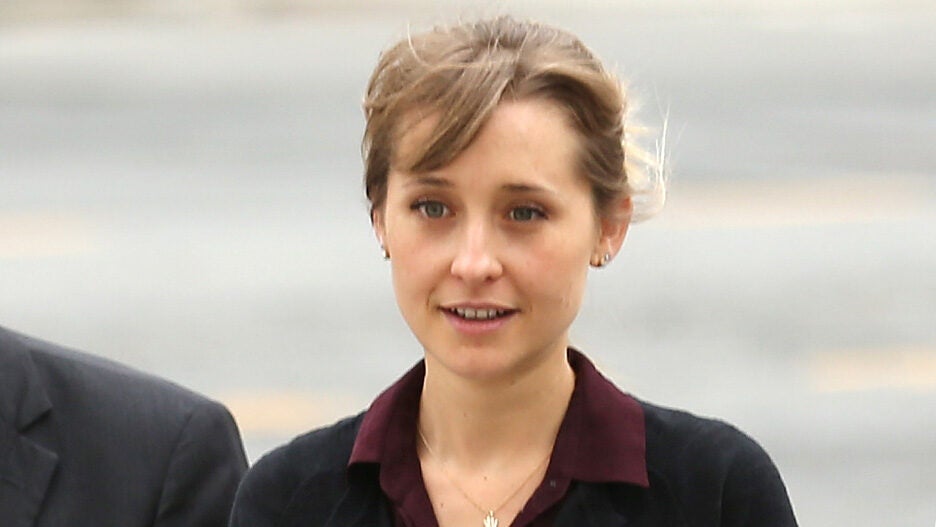 Allison Mack, a former TV actress known for her role on “Smallville,” has been sentenced to three years in prison for her involvement in NXIVM, a New York-based cult led by Keith Raniere.

The 38-year-old was sentenced Wednesday morning at Brooklyn Federal Court, where she attended in person. Mack, who was arrested in 2018, pleaded guilty in April 2019 to one count of racketeering and one count of racketeering conspiracy. She admitted to blackmailing two women in order to get them to comply with NXIVM, saying she coerced them by threatening to release damaging information about them (it’s been reported that other leaders used nude photos of members for blackmail).

The U.S. Attorney’s office for the Eastern District of New York confirmed the sentence, as well as a corresponding $20,000 fine, in a tweet following the federal judge’s ruling. 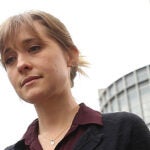 Mack faced up to 17 years behind bars, but federal prosecutors asked for leniency due to her “substantial assistance” in the investigation of the cult and Raniere. Mack gave information to prosecutors about how Raniere encouraged verbal and emotional abuse of his “slaves,” and provided a recording of a conversation she had with him about the branding of his initials onto members.

Ahead of her sentencing, Mack apologized to the women she recruited and blackmailed, saying that helping Raniere with NXIVM “was the biggest mistake and greatest regret of my life.” Mack’s lawyers added in a court filing last week, “She cannot undo what has been done, and she will have to live with the regret for the rest of her life. But Ms. Mack still holds the potential to be valuable to society – as a family member, as a friend, as a helper to those in need and as a cautionary tale.”