The White Lotus is finally back, and even though the series was only supposed to be a mini, meaning it was a one-and-done situation, the HBO gods decided we all deserved more murder mysteries. This season takes place in Sicily, and there’s a whole new cast of characters checking in with their literal and figurative baggage.

The fun part about White Lotus is that it’s a murder mystery that focuses on *who* is murdered, and less on who did the murdering. It adds a whole new level of questions viewers need to be asking themselves. And season 2 is presenting people with the exact same dilemma. But this time, it looks like multiple guests (at least two, maybe more?) have been murdered. Here are all the best theories for who died, based on what we know from episode 1:

Harper Spiller and Ethan Spiller (Aubrey Plaza and Will Sharpe) 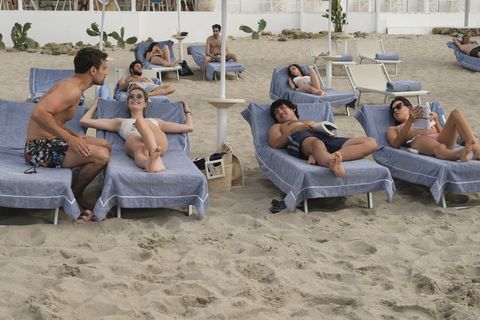 Based on the tension between Harper + Ethan and their “friends” Daphne + Cameron, this seems like a solid option. Even in episode 1 it’s clear they’re really not comfortable around each other, and because it looks like multiple people have died, wouldn’t it make sense for it to be a couple? And because Daphne is the one to find the first body, doesn’t that feel super apt? Creator Mike White has also said this season really focuses on sexual politics. IDK, the math is mathing for me. 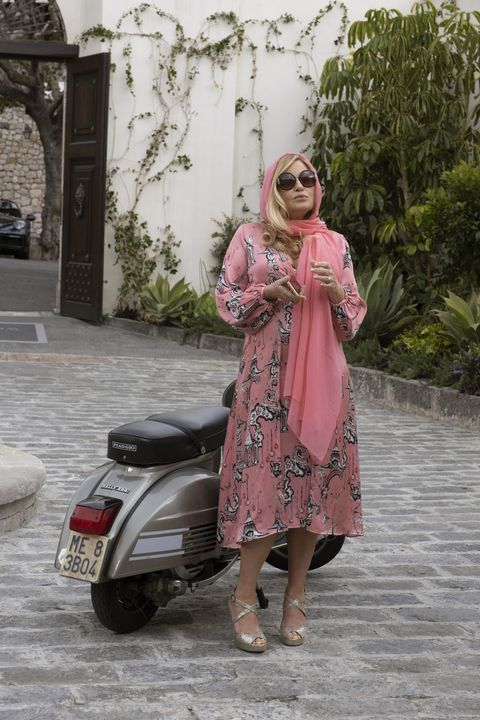 I love Jennifer Coolidge so much so I would never want her to die because I want there to be infinite seasons of this show. But her checking into the White Lotus again is very, like, “fool me once, shame on you, fool me twice, shame on me.” There’s no way her character could escape another murder, right? Who is that lucky!? 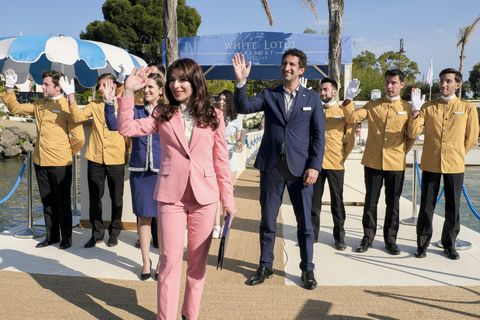 I don’t think the show would actually do this, but they could decide to kill off another hotel manager as another comment on the havoc rich people wreak wherever they go. That feels a bit lazy, though, so my guess is Valentina is safe.

Cosmopolitan will continue to update this post as more theories reveal themselves.