MeTV invites you to hang out with Archie Bunker, wife Edith et al every Sunday night, when the classic sitcom All in the Family joins the network’s line-up this winter. 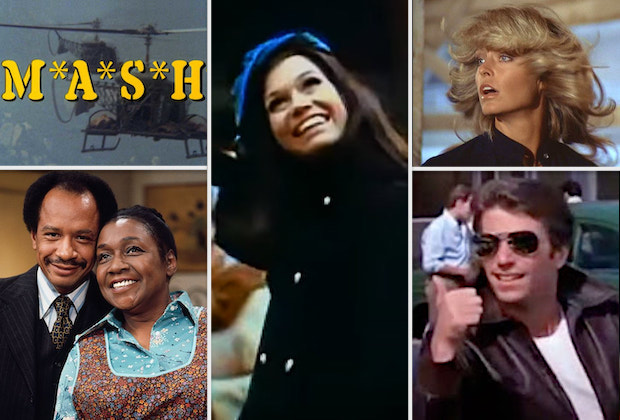 
TVLine has learned exclusively that the Norman Lear-created All in the Family will make its debut on MeTV, the classic television network, on Sunday, Feb. 5, where it will air four back-to-back episodes each week (starting with the pilot “Meet the Bunkers”).

“All in the Family represents a milestone in television comedy,” Neal Sabin, vice chairman of Weigel Broadcasting Co., said in a statement. “While it was produced decades ago, the series’ themes and messages resonate today as Norman Lear’s take on our society continues to make us not only laugh, but also reflect.”

All In the Family premiered almost exactly 52 years ago, on Jan. 12, 1971, and ran for nine seasons on CBS, where it made broadcast-TV history by ranking No. 1 in the Nielsen ratings for five consecutive years (1971-1976).

Regarded as one of the greatest television series ever, All in the Family amassed 22 Primetime Emmy Awards during its run, including for all four leads and multiple Outstanding Comedy Series wins.

MeTV is available on broadcast television, over the air, in 98 percent of the U.S., on select cable and satellite systems, and via streaming on Frndly TV and Philo.