AL PACINO’S Nazi thriller Hunters has been renewed for a second season by Amazon Prime after it received rave reviews from audiences and critics.

Created by David Weil, the show follows a diverse band of Nazi hunters living in 1977 New York City who have discovered that hundreds of high-ranking Nazi officials are living among us. 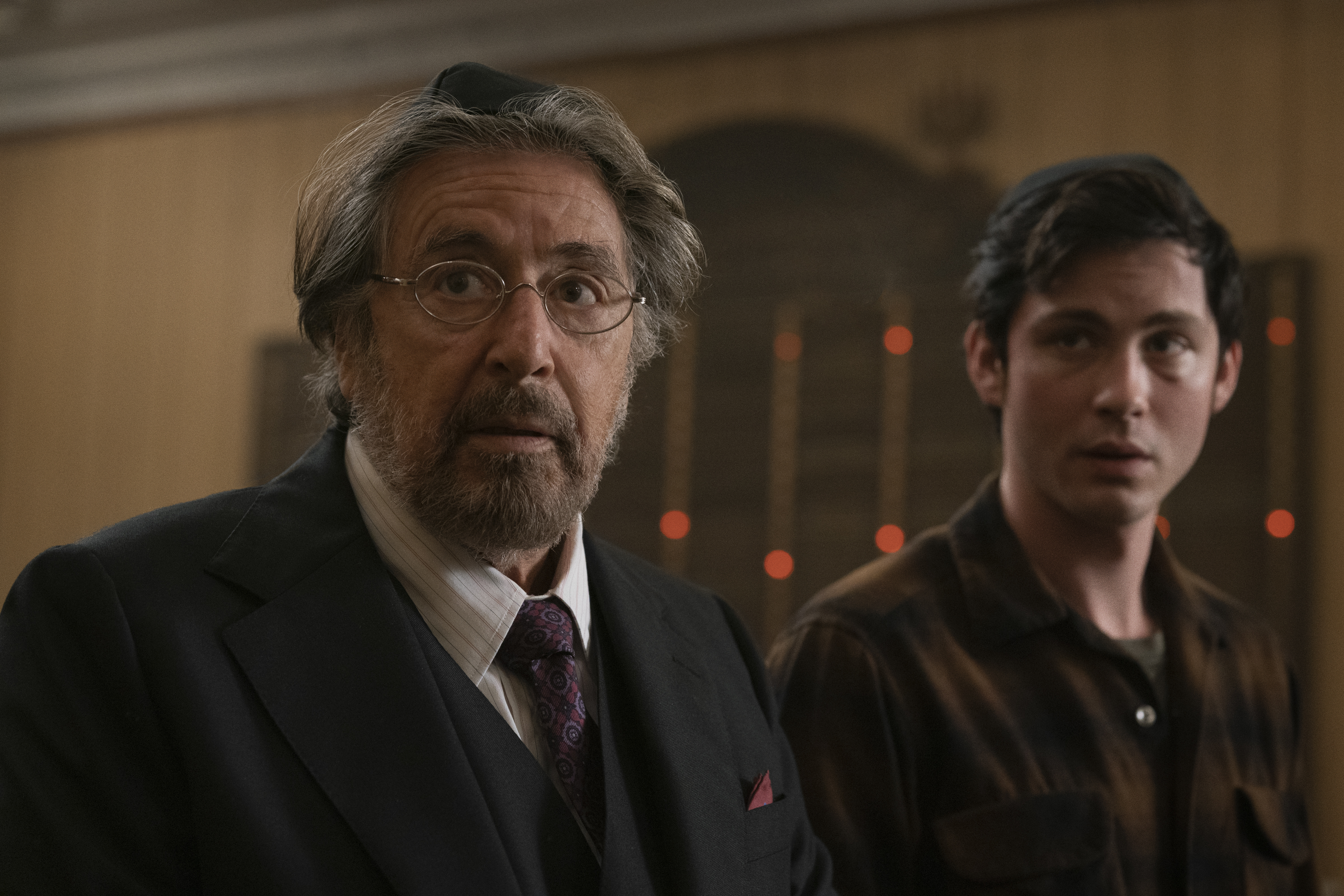 Thanks to rave reviews from viewers and critics, Amazon Studios have announced its plans to renew Hunters for a second season.

“We are thrilled that David, Jordan and the Hunters will be back with us for more.”

Echoing her sentiments, creator David Weil said: “I am beyond grateful to Jen and the Amazon family for their continued extraordinary support of Hunters. 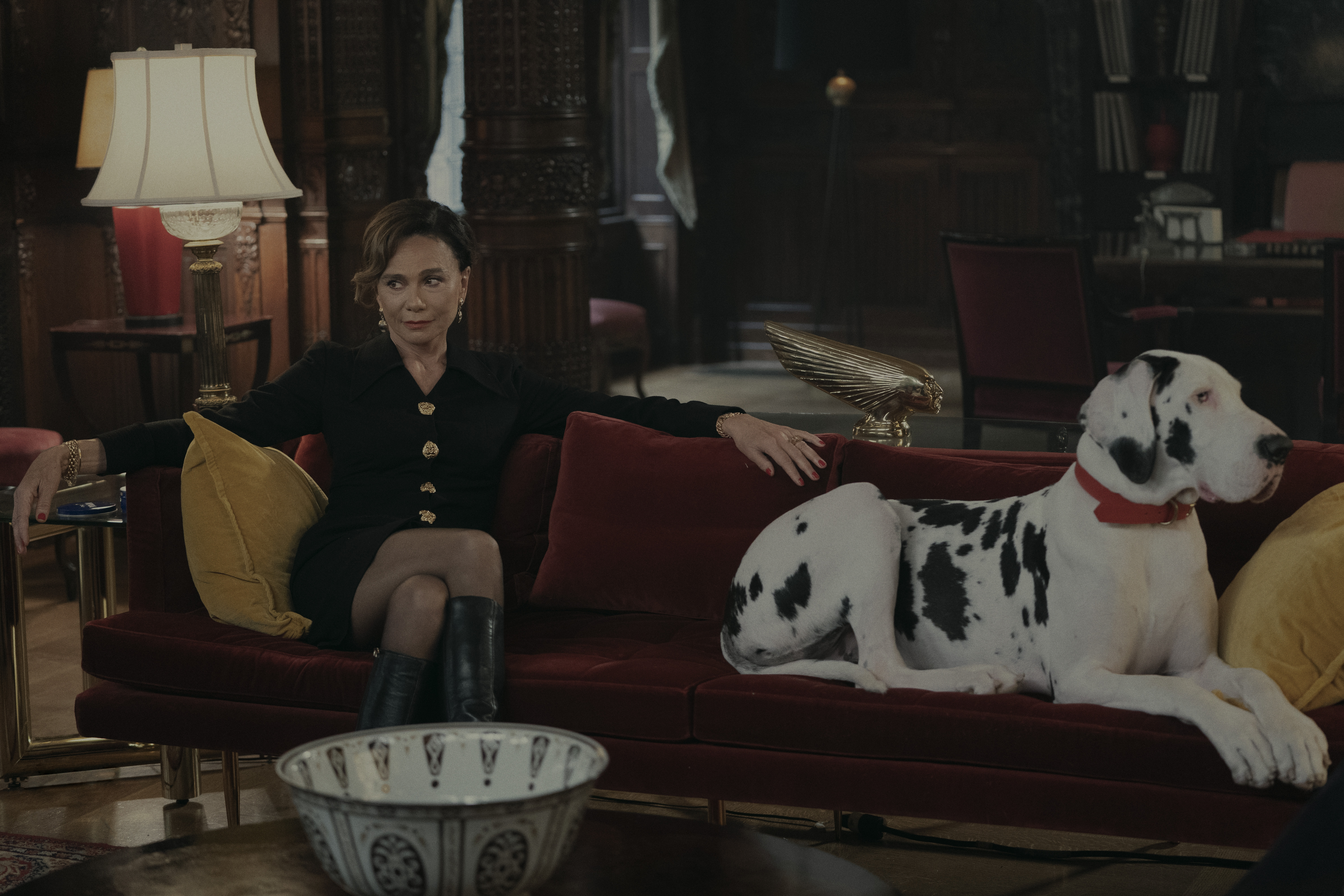 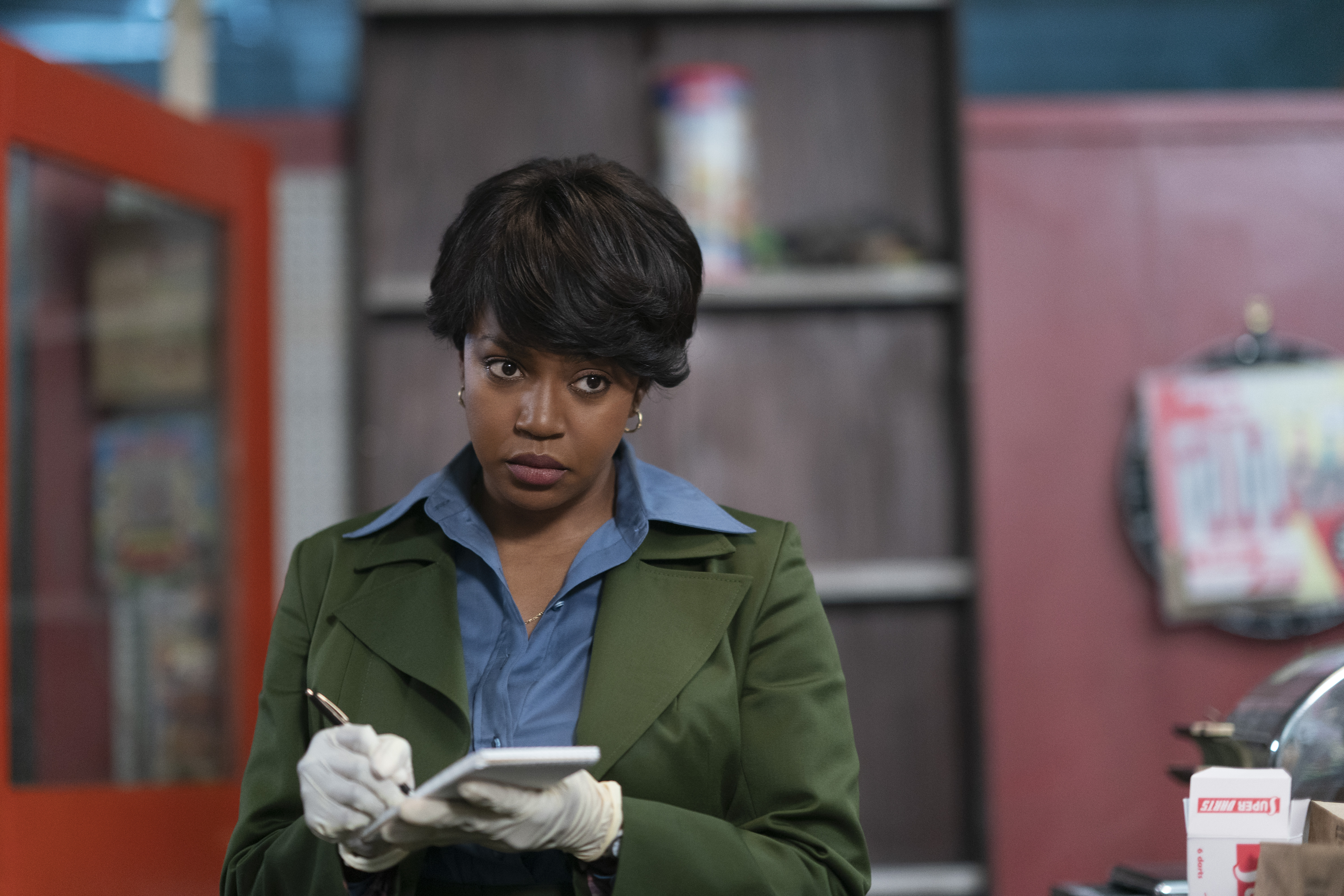 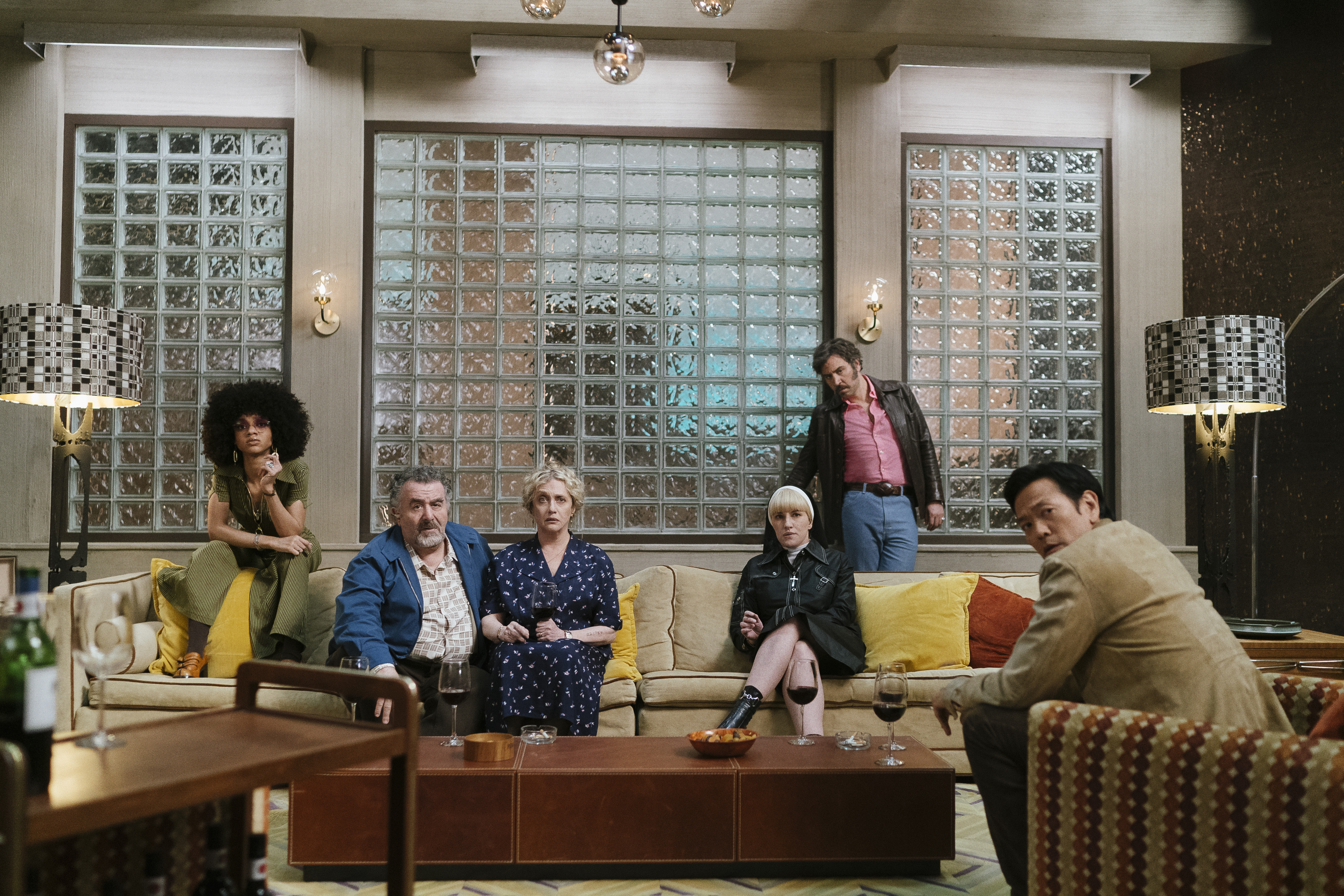 “Alongside our magnificent cast, incredible crew, and brilliant writers and producers, I am more eager than ever to share the next chapter of the Hunters saga with the world.”

The first series of Hunters was created by David Weil and executive produced by Jordan Peele.