OUR Family Farm Rescue host Adam Henson was left horrified when a co-star broke down in tears discussing their near-fatal accident.

In the latest episode of the Channel 5 show, the presenter met with farmers Iwan Pughe Jones and Katrina Wheat at Penygraig Farm in Wales. 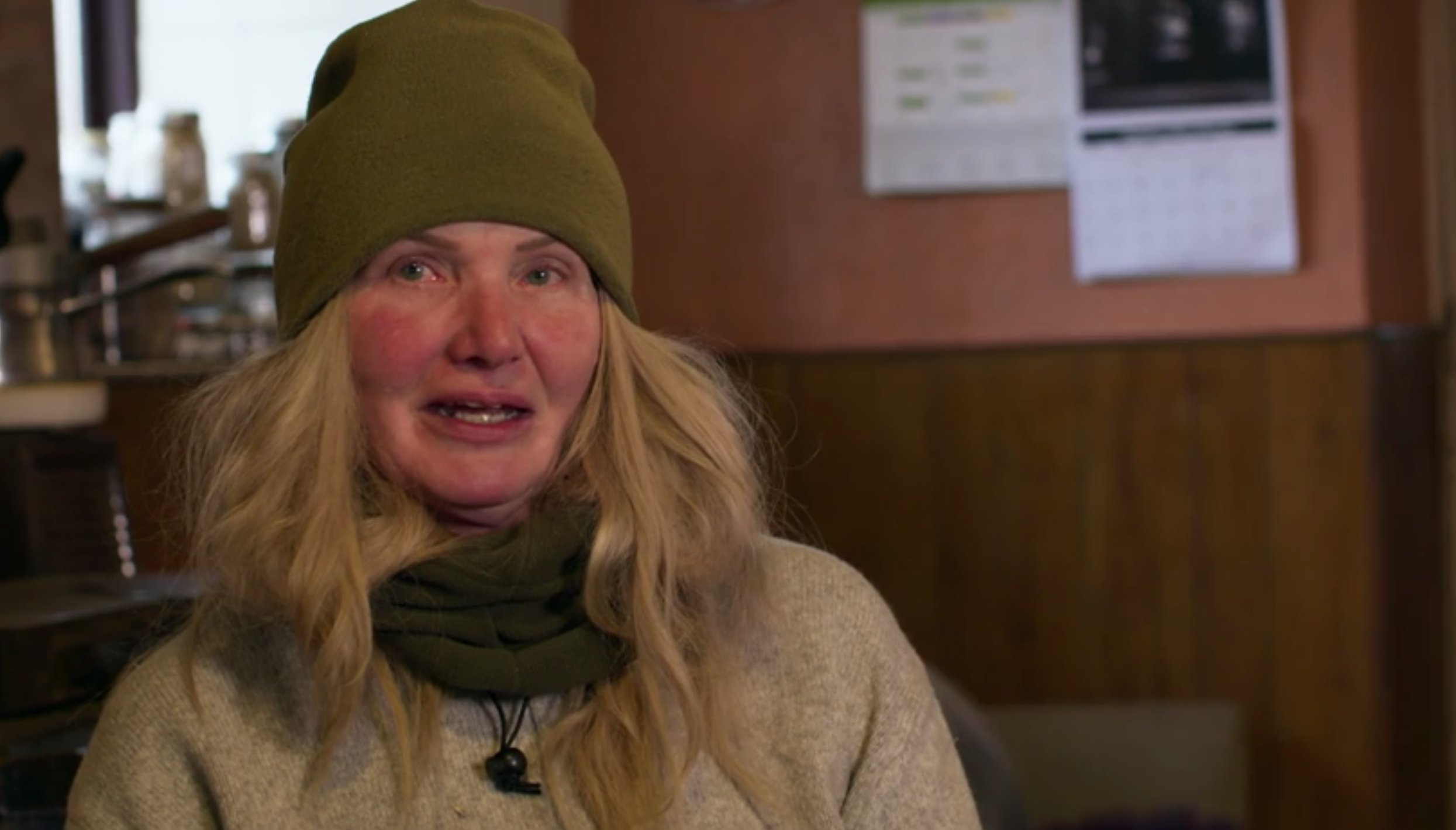 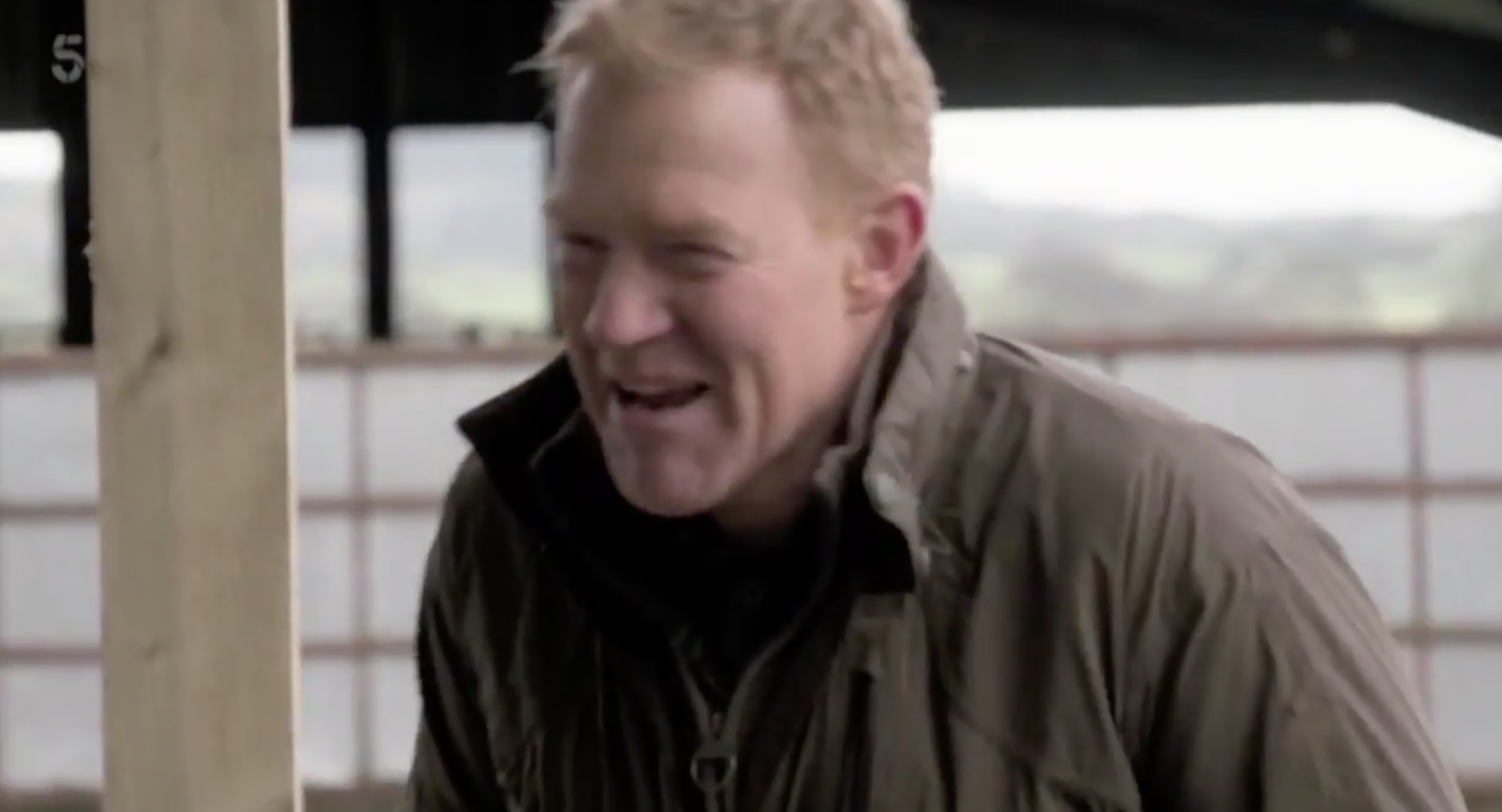 Adam chatted to the couple about the workings of their traditional sheep and cattle farm, which was struggling financially due to fluctuating prices.

The farming duo had called in Adam with the hopes that he could stop them from going out of business by turning their far around.

Explaining why they struggled to keep up with the workload, Katrina became emotional as she recalled having a near-fatal accident.

She told the Countryfile host that she had to take a step back from farm work after she nearly died in a barn full of heavy hay bales.

Katrina recalled to the cameras: "I was there feeding the cattle in the trough. I turned around to walk away and there was a blow to my face."

Beginning to get tearful, the farmer apologised as she explains she "still gets a bit" emotional talking about the horrifying moment.

Pulling herself together, she added: "There was a hell of a crack and a flash of light. I came too and I was under three bales, and they weigh two tonnes each.

She told the shocked host that if the remaining bales had fallen down on her, she "wouldn't be here today" to tell the story.

"I was shouting," Katrina recalled of her being stuck in the barn and trapped under the bales for over an hour. "I burst into tears."

“I thought, ‘Okay you know what Iwan is doing, you know what jobs he’s doing'," she started to detail of her rescue before sobbing again.

“Sorry,” she said as she tried to continue: “I thought, 'You know at some point he’s going to come to this shed'.”

Iwan didn't find his wife trapped under the bales until later that day, after he went off to do different jobs thinking she was safe in the barn.

“I heard the bike start and it went away from me,” Katrina remembered. “And at that point, I thought that was it, I thought I was a goner.

“Eventually, I heard the bike returning and I could hear the panic in his voice because all he could see was my feet and I wasn’t moving.

“I made him stay with me. I was so scared. I am just thankful to be here.”

Katrina revealed she was still suffering from the after-effects of the accident, as she required a trip to A&E during the episode.

Losing feeling in her left leg, the farmer was told she would need surgery – leaving her "upset and frustrated" as she wasn't able to work again.

Despite facing yet another setback, Adam returned to see what they had done with the farm to generate extra income later on in the programe.

Adam was shown around the successful glamping business the pair had set up with the help of the show – much to his surprise and joy.

Our Family Farm Rescue returns on Tuesday at 9pm on Channel 5. 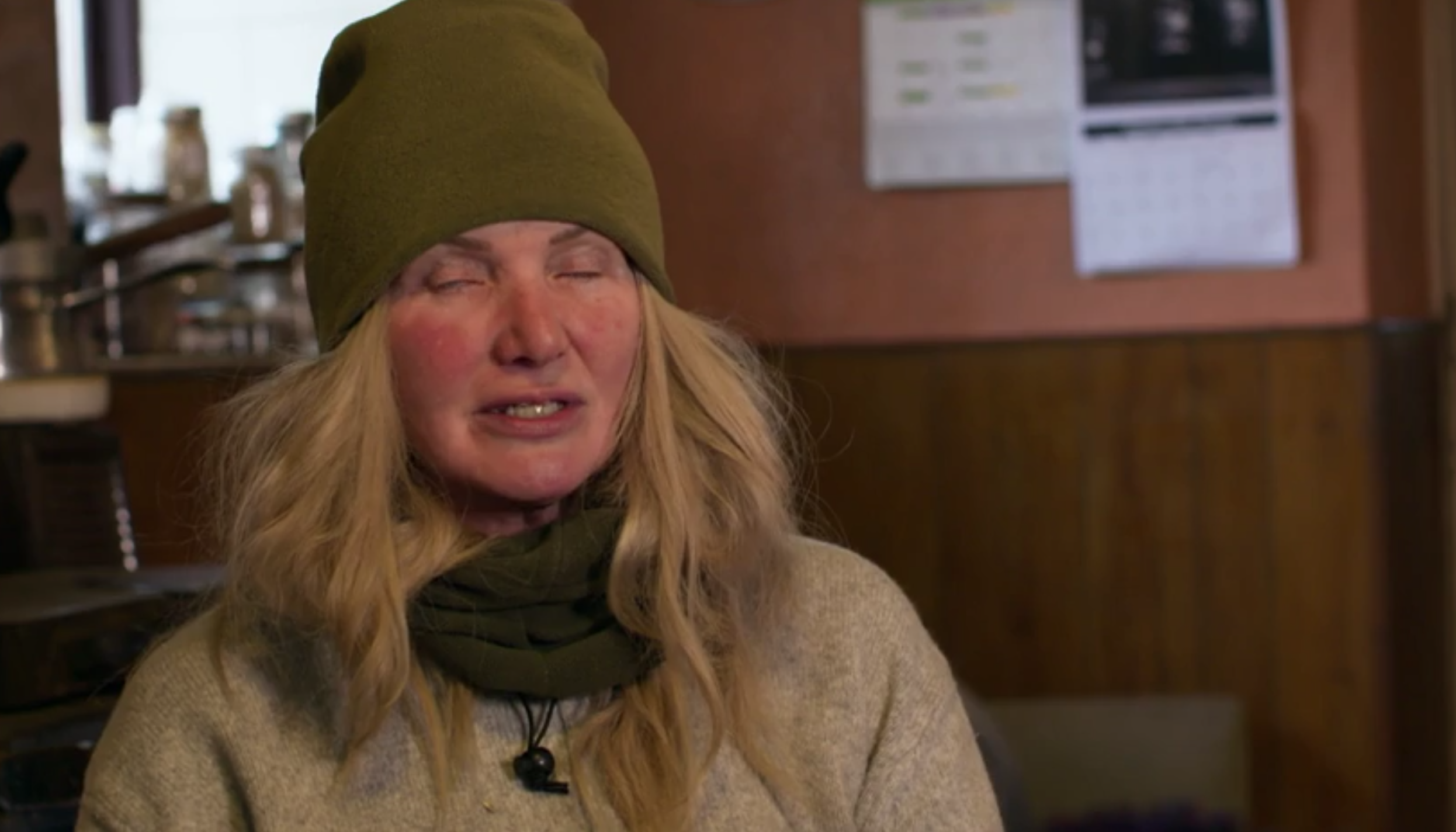 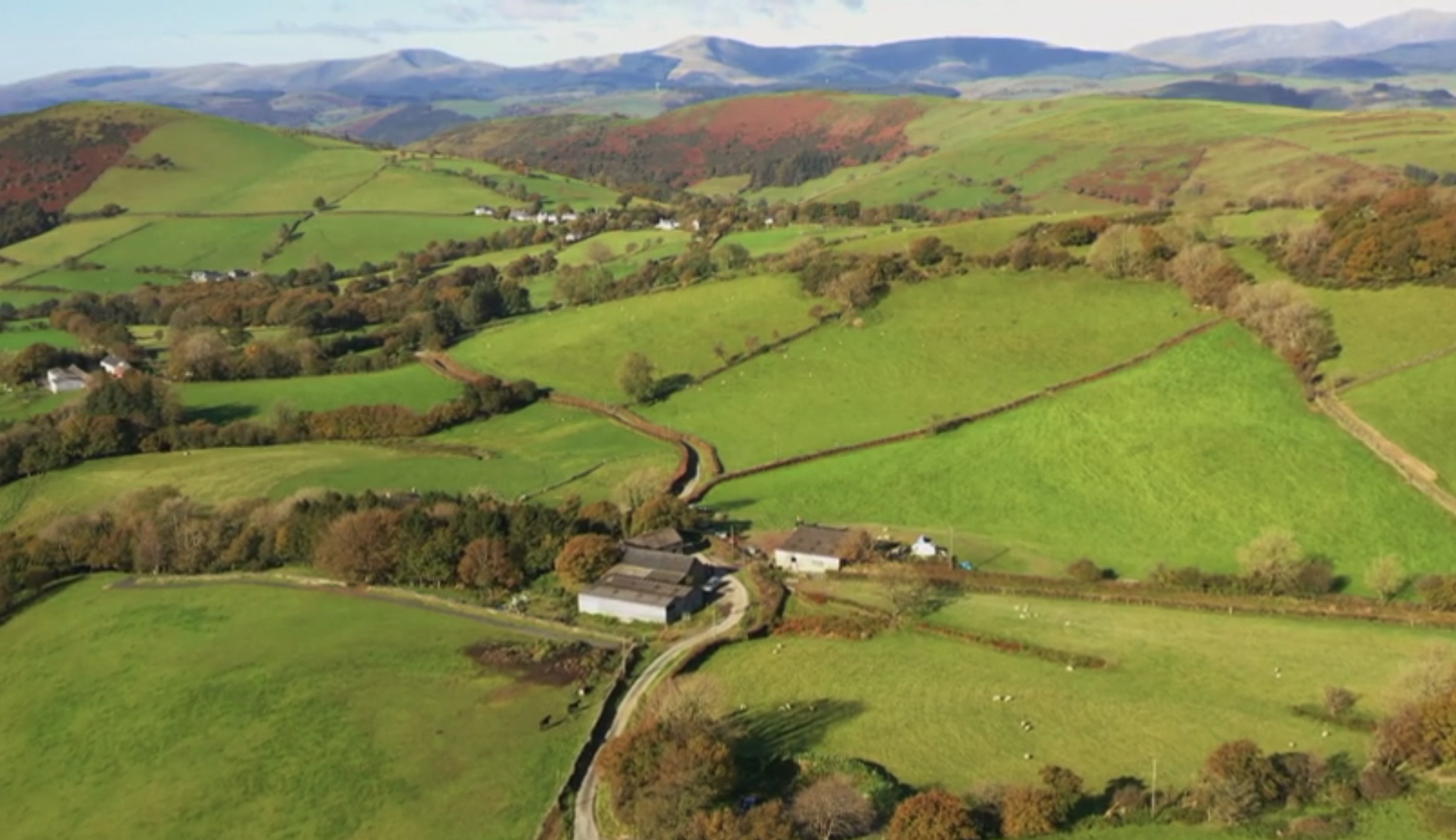