Warner Bros. Television will donate 150,000 meals to Feeding America as part of a weeklong “Think Outside The (Lunch) Box” social media campaign that coincides with the April 12 season one finale of ABC comedy Abbott Elementary.

The “Think Outside the (Lunch) Box” campaign will run from April 11–15. WBTV will partner with influencer chefs Eitan Bernath and Ahmad Alzahabi, who will create lunchbox meals and discuss the impact of food insecurity with their followers across Instagram and TikTok.

Feeding America helps provide at least 10 meals for every dollar donated through a network of member food banks.

To promote the campaign, WBTV will post a stylized Abbott Elementary school menu at the start of the week across the @warnerbrostv Instagram, Twitter, and Facebook social platforms, introducing the chefs’ schedule for the week.

“Elevating the issue of food insecurity is essential in the fight to end hunger,” said Lauren Biedron, Vice President of Corporate Partnerships at Feeding America. “We are grateful to Warner Bros. Television, ABC/Disney, and the Abbott Elementary team for joining us to help ensure that our neighbors facing hunger get the meals that they need.”

Stock Rises, Dips On Day 1 As Street Mulls; A Look Ahead At Global Ops 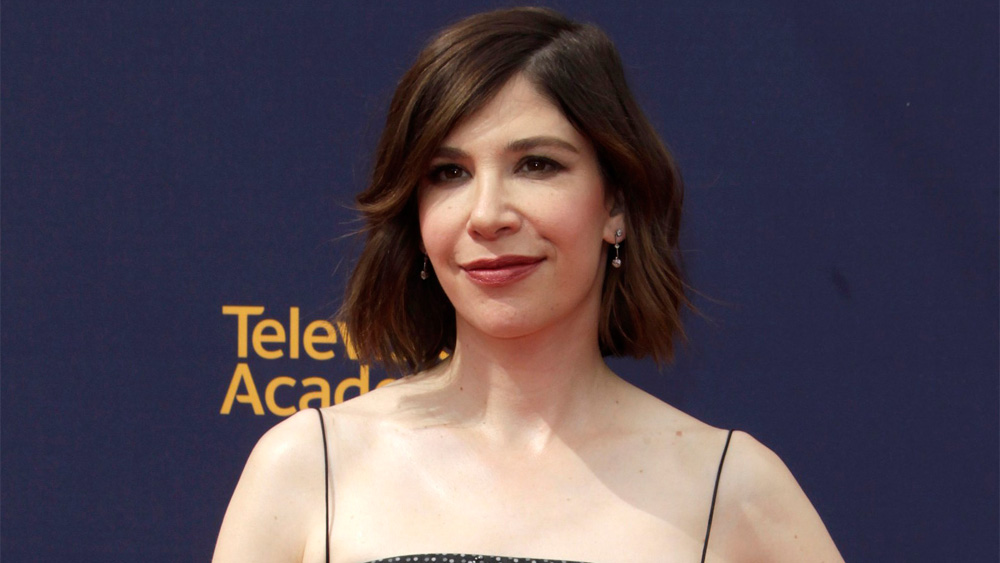 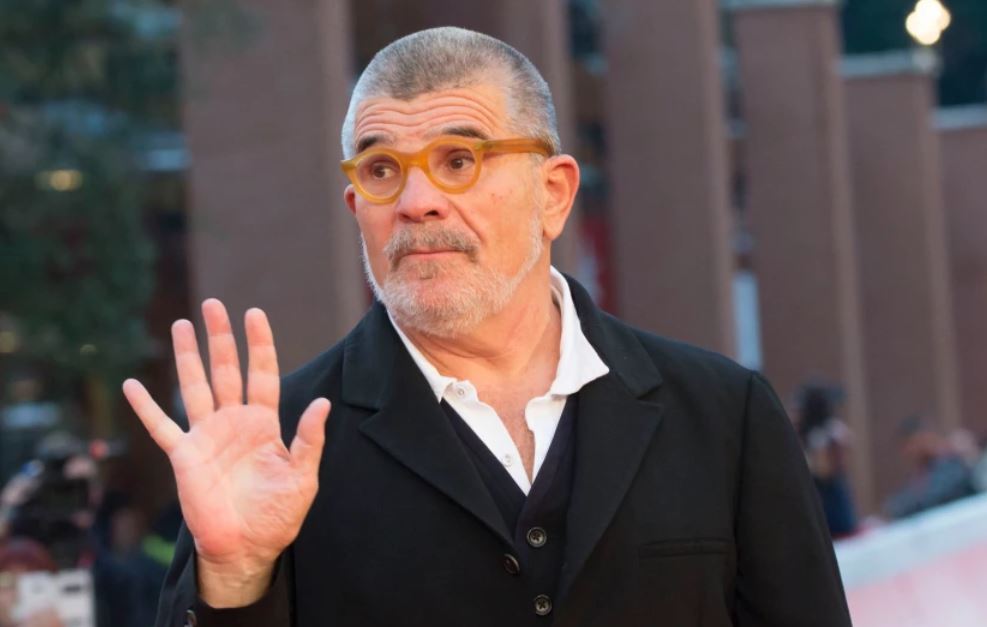