ABBEY Clancy has joined a long list of celebrities including husband, Peter Crouch to don a moustache for Movember. 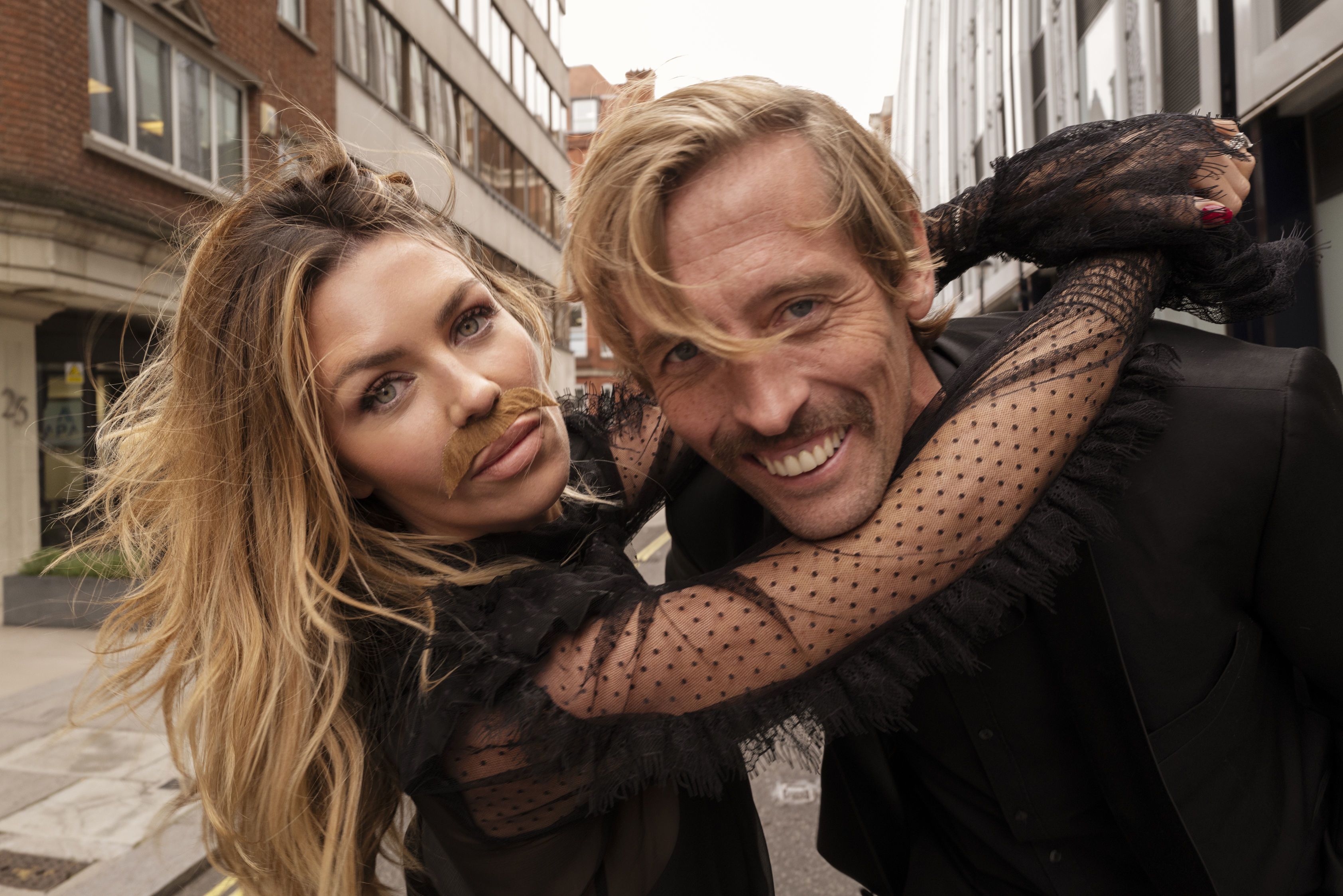 Abbey joined her former footballer husband for a photoshoot where they both wore moustaches to raise awareness of the annual fundraising campaign.

The mum-of-four wore her blonde hair down past her shoulders over a sheer black polka dot dress as she snuggled up to her hubby.

They both wore blonde moustaches in the chic shoot which saw them posing out on the street. 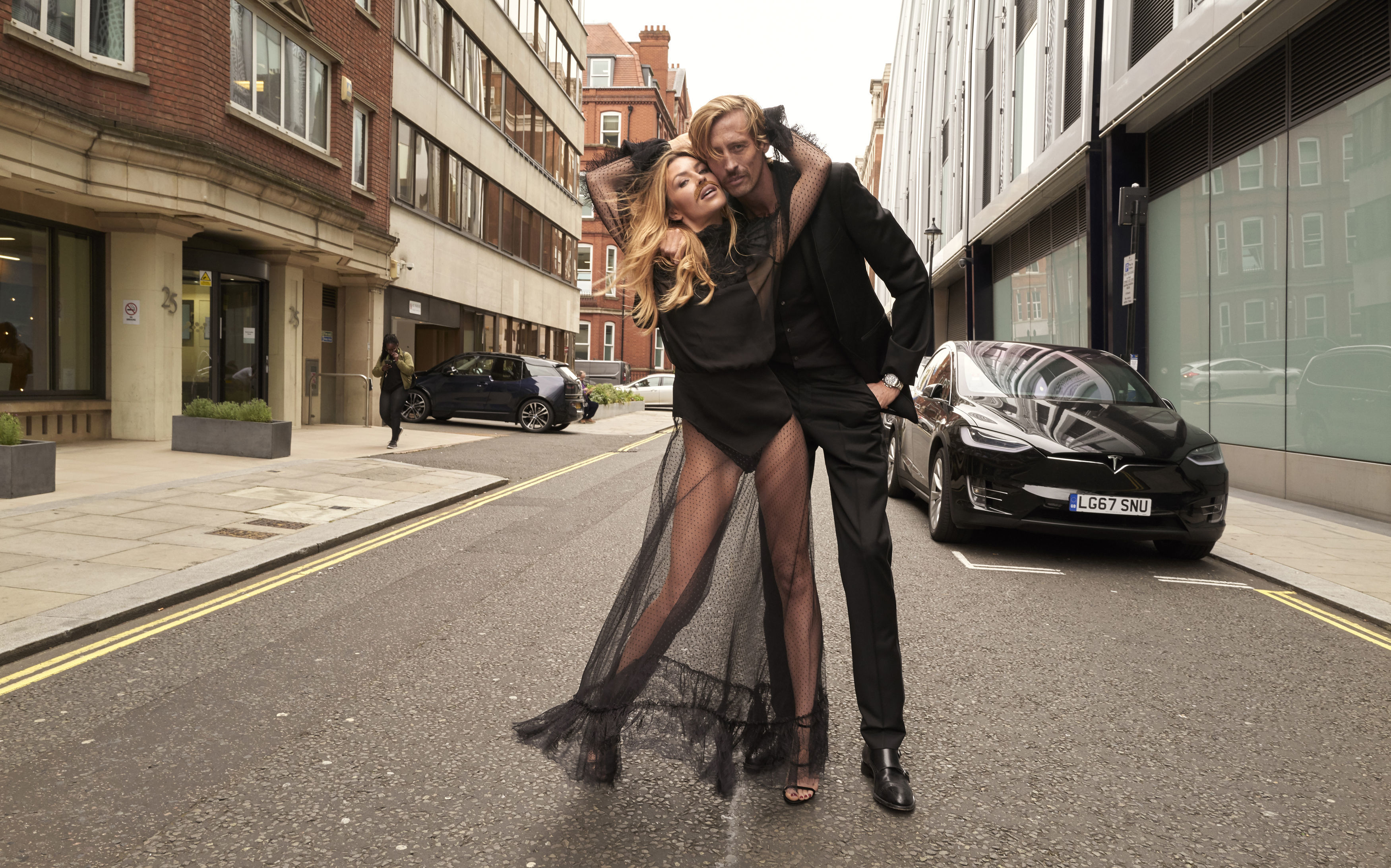 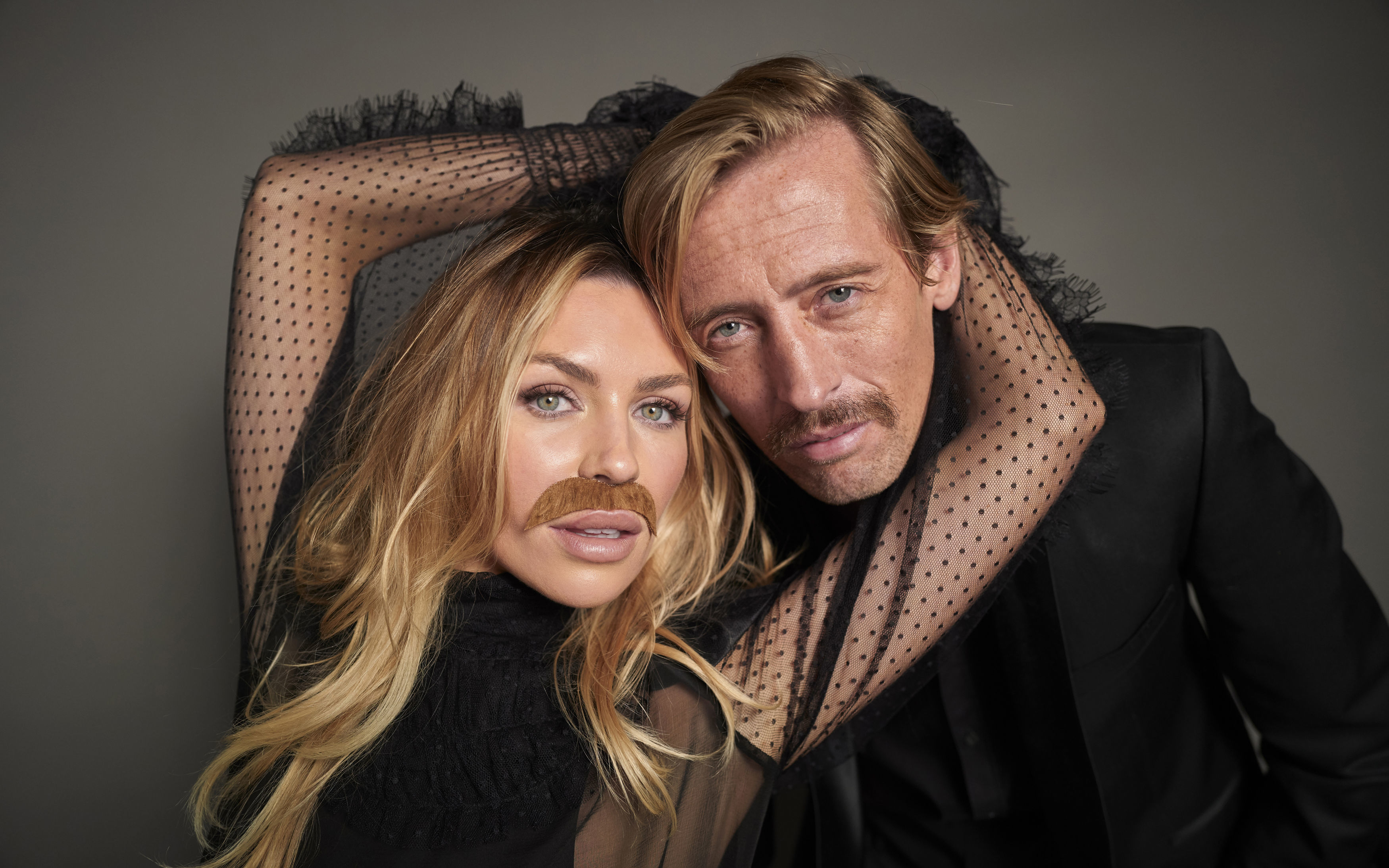 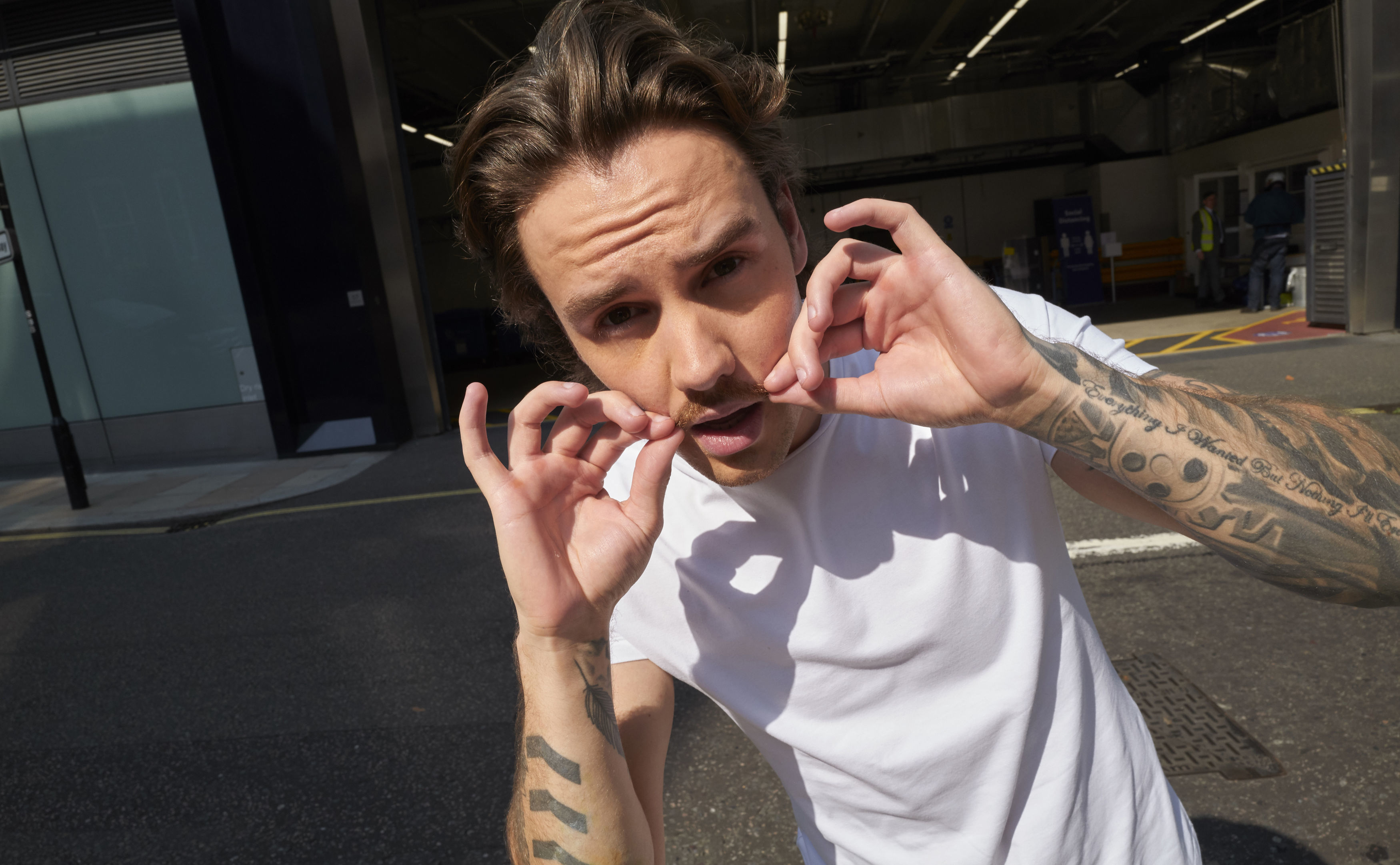 The Movember campaign encourages people to grow moustaches, walk or run 60km or host a 'Mo-moment' during November to raise vital funds for the mental health charity.

Abbey and Peter's shots are part of the launch of the charity's 2020 campaign with a series of celebrity portraits by photographer, Greg Williams.

Millions of people have raised more than £440m during previous Movembers to help funding for prostate cancer, testicular cancer and suicide prevention. 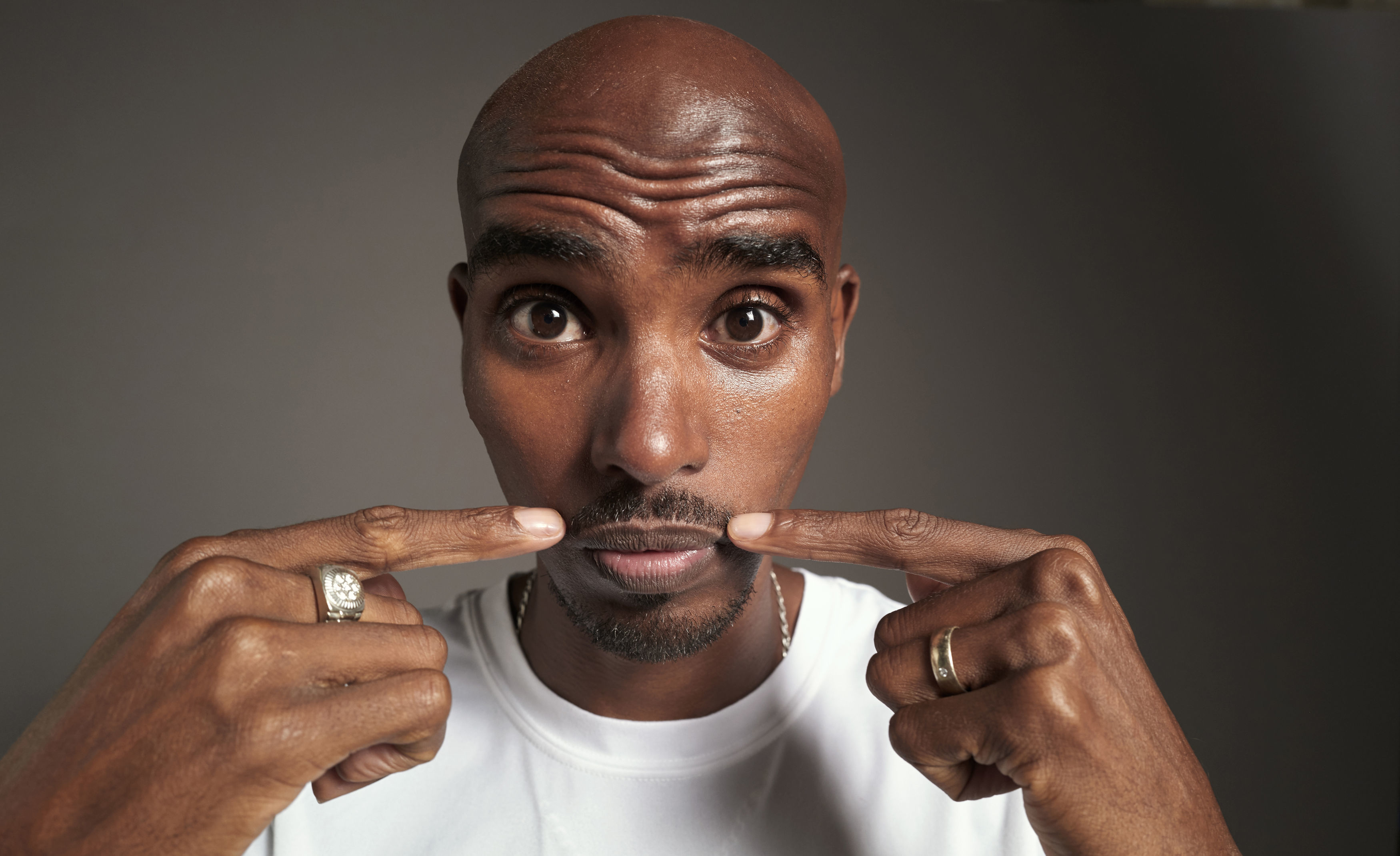 Other celebs to get on board with this year's campaign include Russell Tovey, Dermot O'Leary, Jesse Wood, Miles Kane, George the Poet and Chris Robshaw.

In the UK, 3 out of 4 deaths by suicide are men and men are more likely to die 3.5 years younger than women in the UK.

Abbey's involvement with Movember comes after she revealed the hilarious "mummy reality" of trying to model at home. 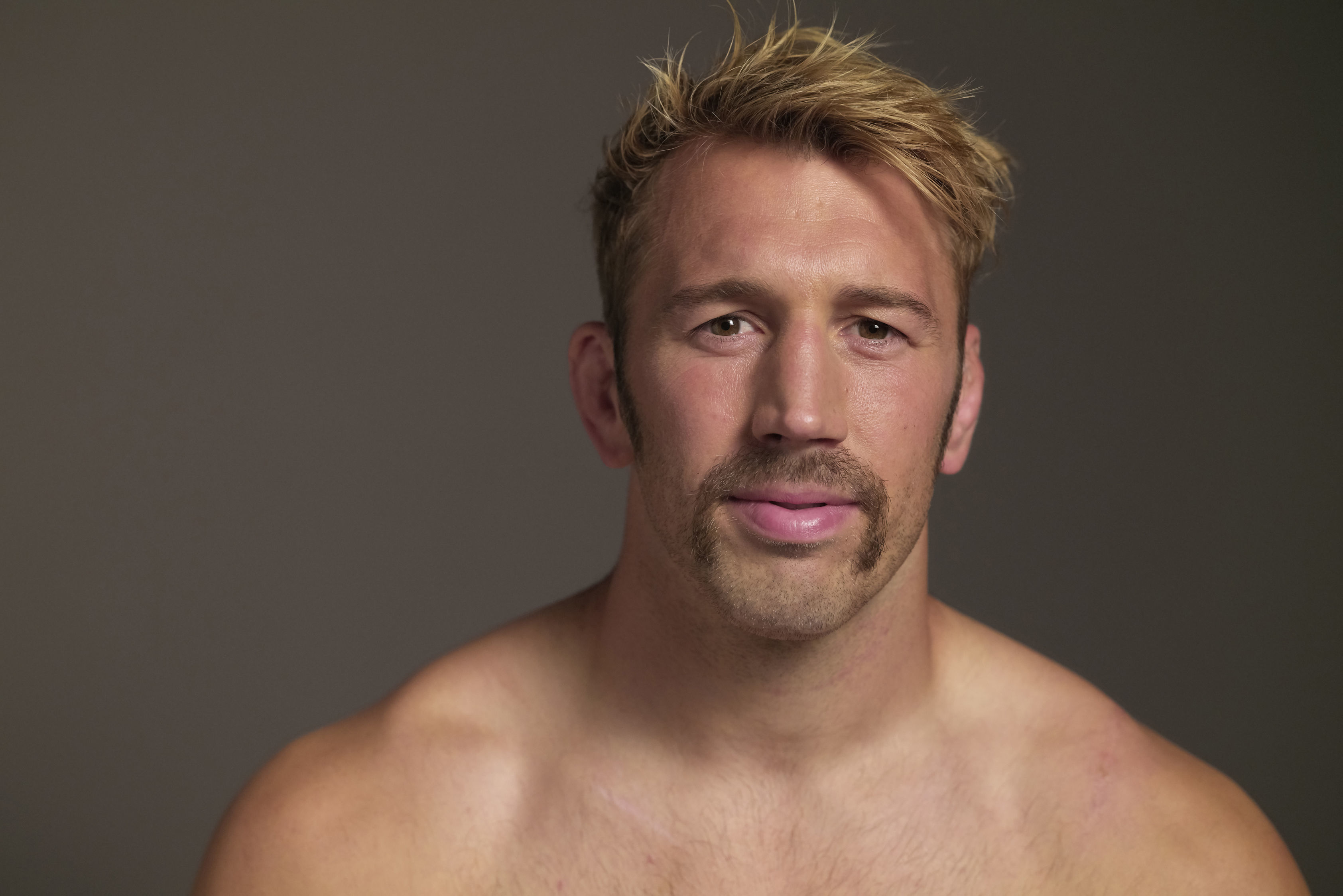 In a recent Instagram snap, she showed off her incredible figure wearing a black long-sleeved dress with a deep thigh-high split.

The blonde beauty shared an an Instagram vs Reality post on her Stories, with the first snap featuring the model wearing the sexy black dress.

The second photo showed Abbey standing up to take a photo while her shoot was crashed by her four children. 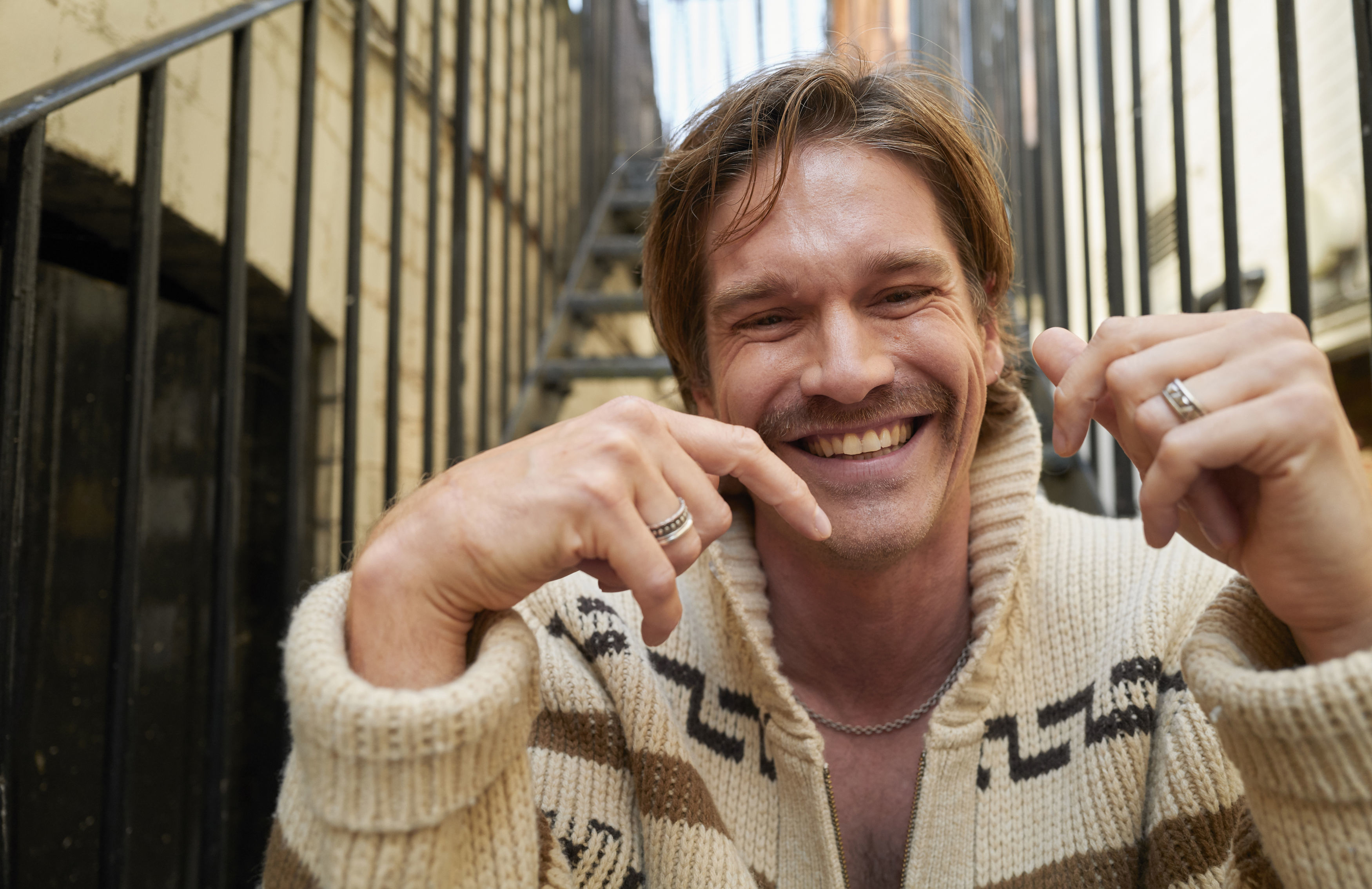 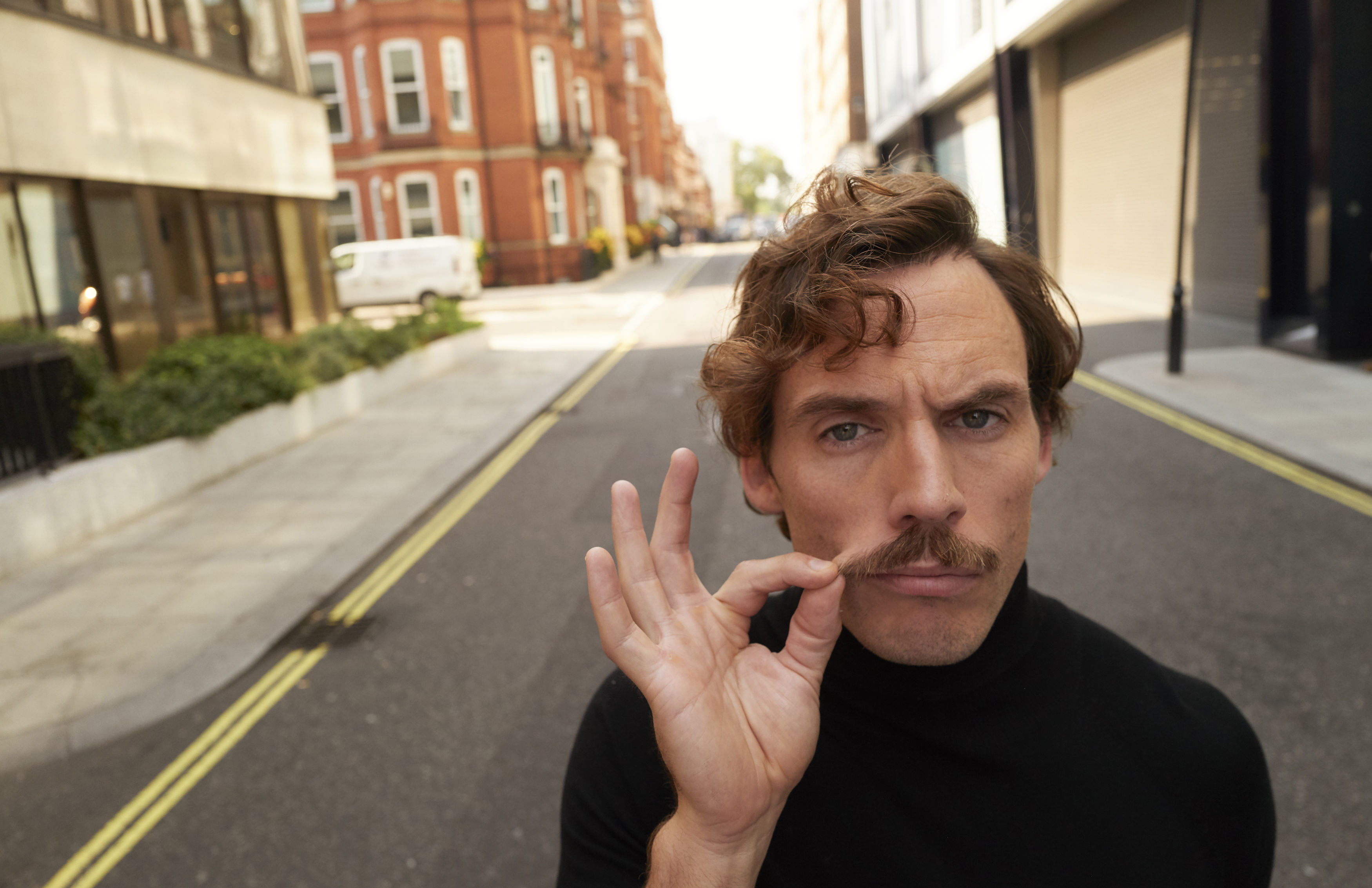 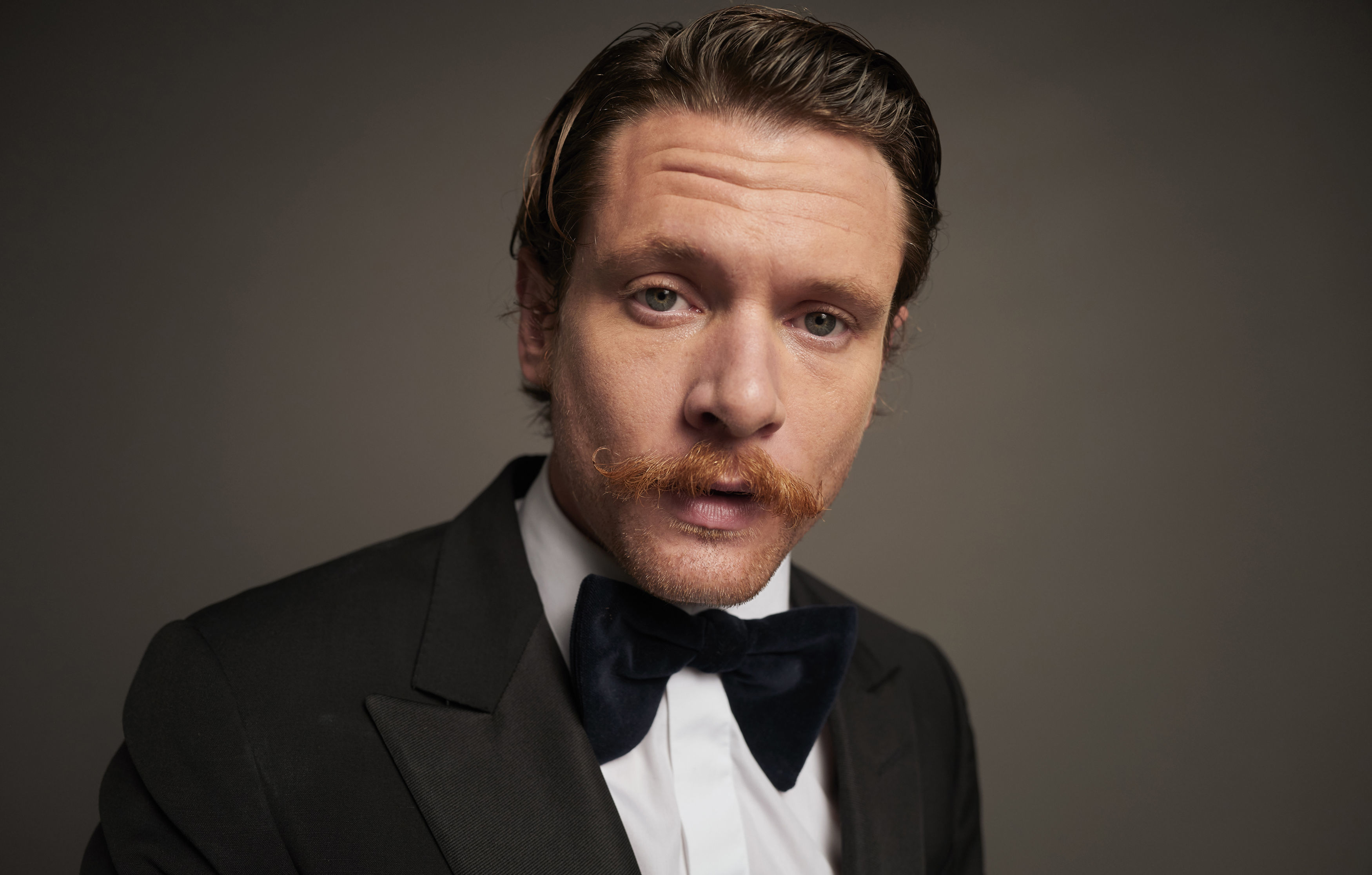 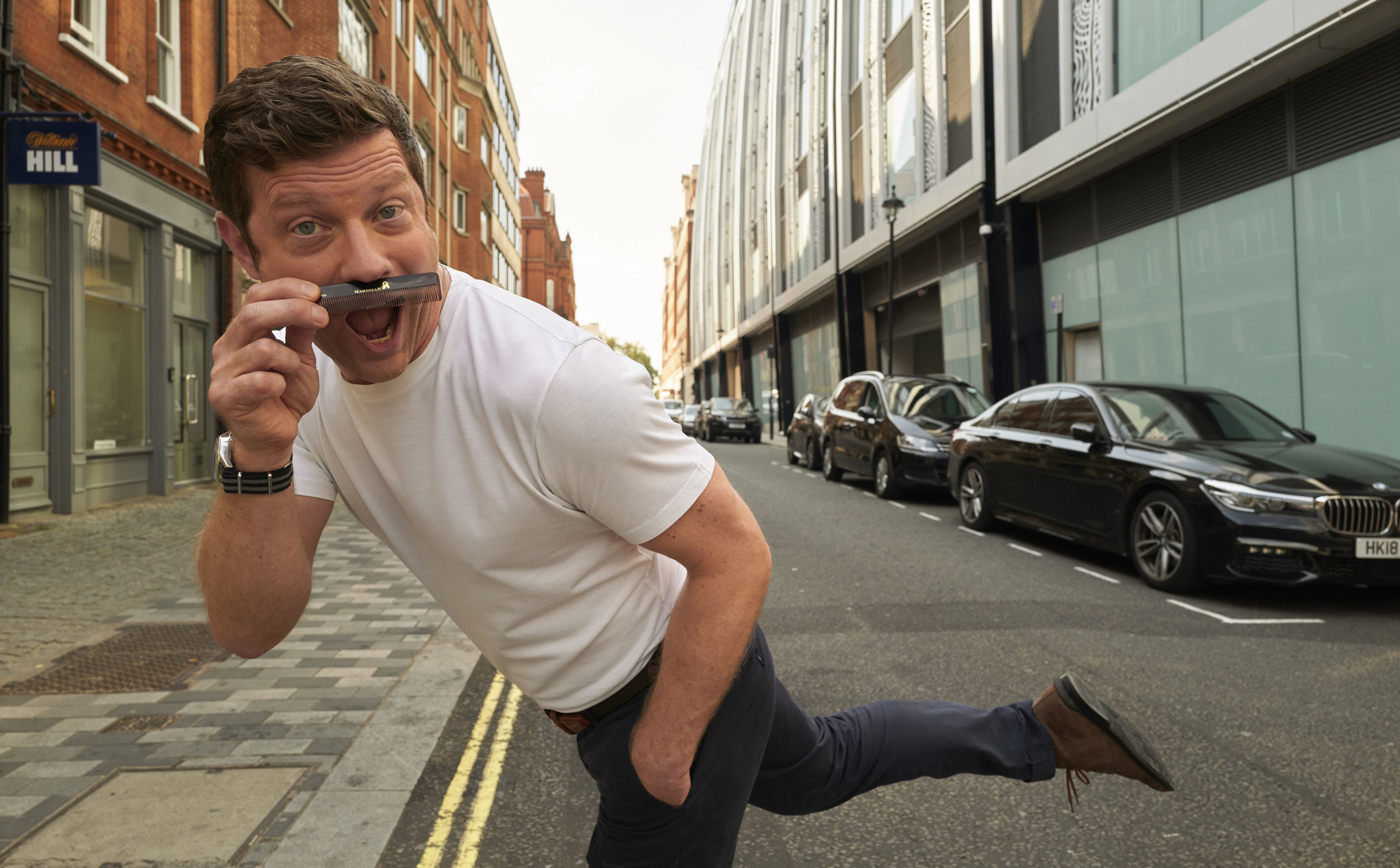 Earlier this summer, Abbey joked that she has drunk so much booze during lockdown it has aged her by ten years.

The model and her ex-footballer husband had been hitting the bottle hard in the evenings while stuck at home.

Honest Abbey said: "There’s been far too much alcohol consumed so I feel like I’ve aged about ten years in this lockdown."

If you are concerned about your mental health, please reach out to the Samaritans free helpline – 116 123.