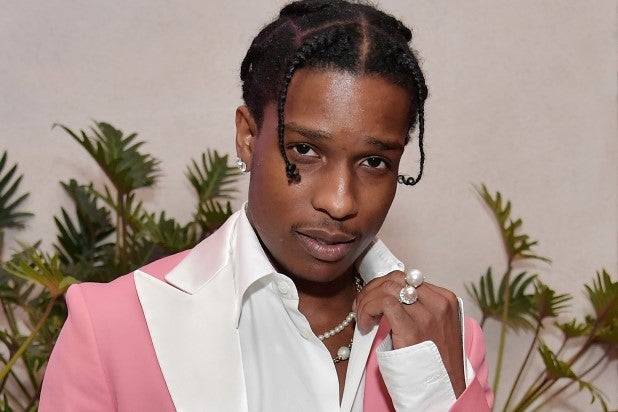 A$AP Rocky was found guilty of assault by a Swedish court on Tuesday for his role in a June 30 brawl on the streets of Stockholm, according to the Associated Press.

The rapper, whose name is Rakim Mayers, will not serve any more jail time, the New York Times reported. He had already spent a month in a Swedish detention center following his July 3 arrest along with two of his associates.

He was released on August 2 and allowed to travel back to the United States, where he performed on Sunday in Anaheim.