Did Karen Edwards and Elaine O’Callaghan really not know each other?

Karen Edwards and Elaine O’Callaghan lived very close to each other in Swindon, Wiltshire and were practically neighbours.

Karen is the mother of Becky Godden-Edwards, who had been missing since 2007.

Karen and Becky’s father believed that she had run away from home or started a new life, but they always hoped she would return.

Elaine is the mother of 22-year-old Sian O’Callaghan, who disappeared from Swindon, Wiltshire after a night out on March 19 2011. 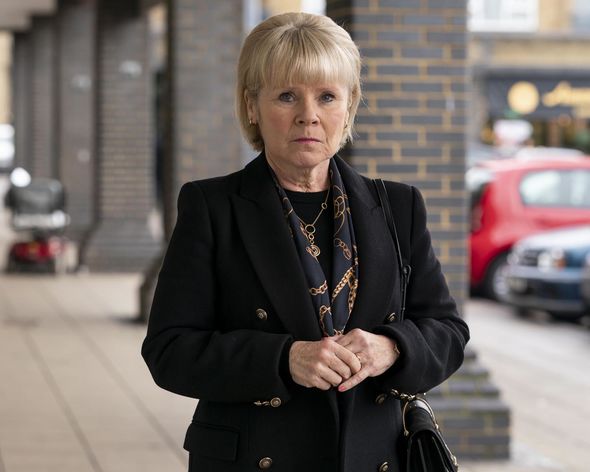 Sadly, the body of Sian was uncovered by police on March 24, 2011, after taxi driver Christopher Halliwell confessed to the killing.

In a turn of events, Halliwell also led Detective Steve Fulcher to the remains of Becky-Godden Edwards who had been missing for five years.

As depicted in A Confession, Elaine and Karen did not know really each other or were they close friends.

Both mothers are seen passing each other in the car and collecting their children from the local school.

Speaking to press in London, including Express.co.uk, show writer Jeff Pope spoke about the relationship between Karen and Elaine.

He said: “What really intrigued me was, and it was a gift dramatically was that I suddenly realised quite early on that they are virtually neighbours and they knew each other.

“They had both gone through the same but slightly different, in that it was very current and present for Elaine and Karen’s was long and drawn out but they had both lost their daughters to the same killer and they lived very close to each other but they grieved so differently that they could never quite come together. 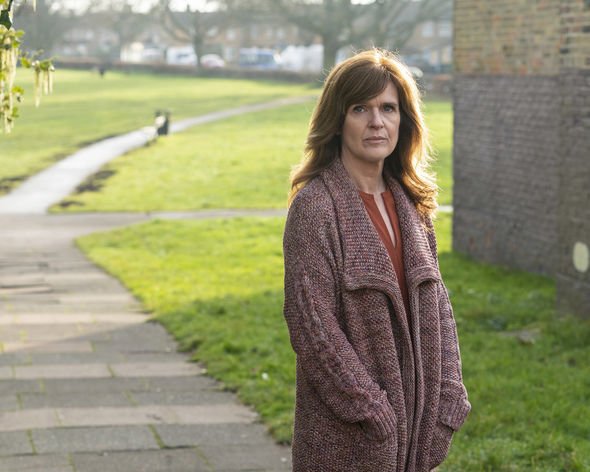 “I thought that would be the story, I thought there are these two women who live a couple of yards from each other, who can see each other’s houses from their houses and they would come together and support each other but they didn’t because of how different they were as characters.

“There’s a brilliant sequence were Elaine pulls in, she’s worried and she pulls into her house and goes past Karen on the way out to her car and we do that a lot, the school, you can see that they are together but apart.”

Director Paul Williams added: “It looks like the sort of thing that you would imagine we would make up for dramatic effect and your like ‘well actually no, it is real and it’s genuine and it is quite odd.’”

As seen in A Confession, Detective Steve Fulcher (played by Martin Freeman) broke the code of the Police and Criminal Evidence Act 1984 (PACE) by interviewing murder Christopher Halliwell (Joe Absolom) without a solicitor present.

Halliwell confessed to the killings of Sian O’Callaghan and Becky Godden-Edwards to Halliwell and led him and his team to their graves.

As Halliwell had pleaded guilty to the murder of O’Callaghan on October 19, 2012, and there was enough evidence to link him to the crime without a confession, he was sentenced to life imprisonment for her death.

However, the second murder charge against Halliwell, regarding the death of Godden-Edwards was dropped due to an error in the police handling in the case.

The evidence was seen as ‘inadmissible’ as Fulcher had failed to caution Halliwell and denied him access to a solicitor at the time he had confessed. 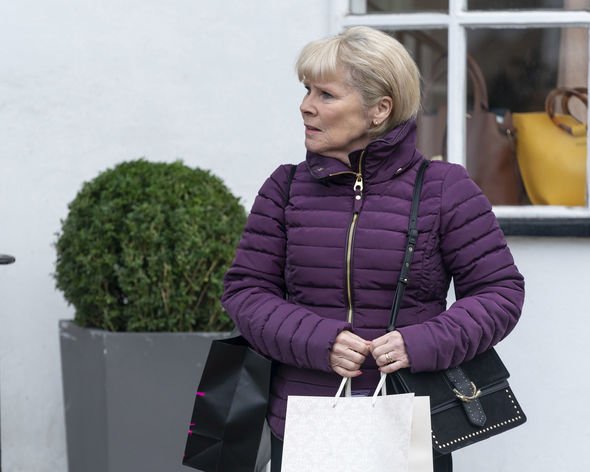 He was given a final written warning at a disciplinary tribunal and in May 2014, Fulcher resigned from Wiltshire Police.

In March 2016, Halliwell was charged and re-tried for the murder of Godden-Edwards and in September of the same year, he was found guilty and sentenced to life imprisonment.

Karen Edwards, campaigned very publically for amendments to be made to the PACE law arguing that her daughter would never be found if it was not for the actions of Fulcher.

Speaking to the BBC after Fulcher resigned from Wiltshire police, she said: “Had he have followed the guidelines, then Becky would never have been found, she would have never have come into the equation and Sian would have still have been where he moved her to.

“No-one would have found Sian in a million years where they found her, where he dumped her body.

“It was Steve Fulcher’s experience. OK, he bent rules – but he bent them for good reason.”

Williams explained: “If you not massively open and more reserved in how you deal with things, having someone sort of want to be a part of your grief and want to sort of connect with you can be seen as quite suffocating perhaps or ‘this is too much’ and that is how they did it.

A Confession airs Mondays at 9pm on ITV 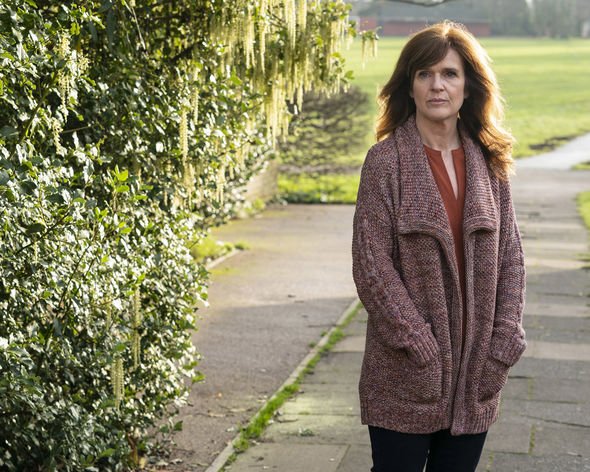