The star-studded cast includes many tv and film veterans. 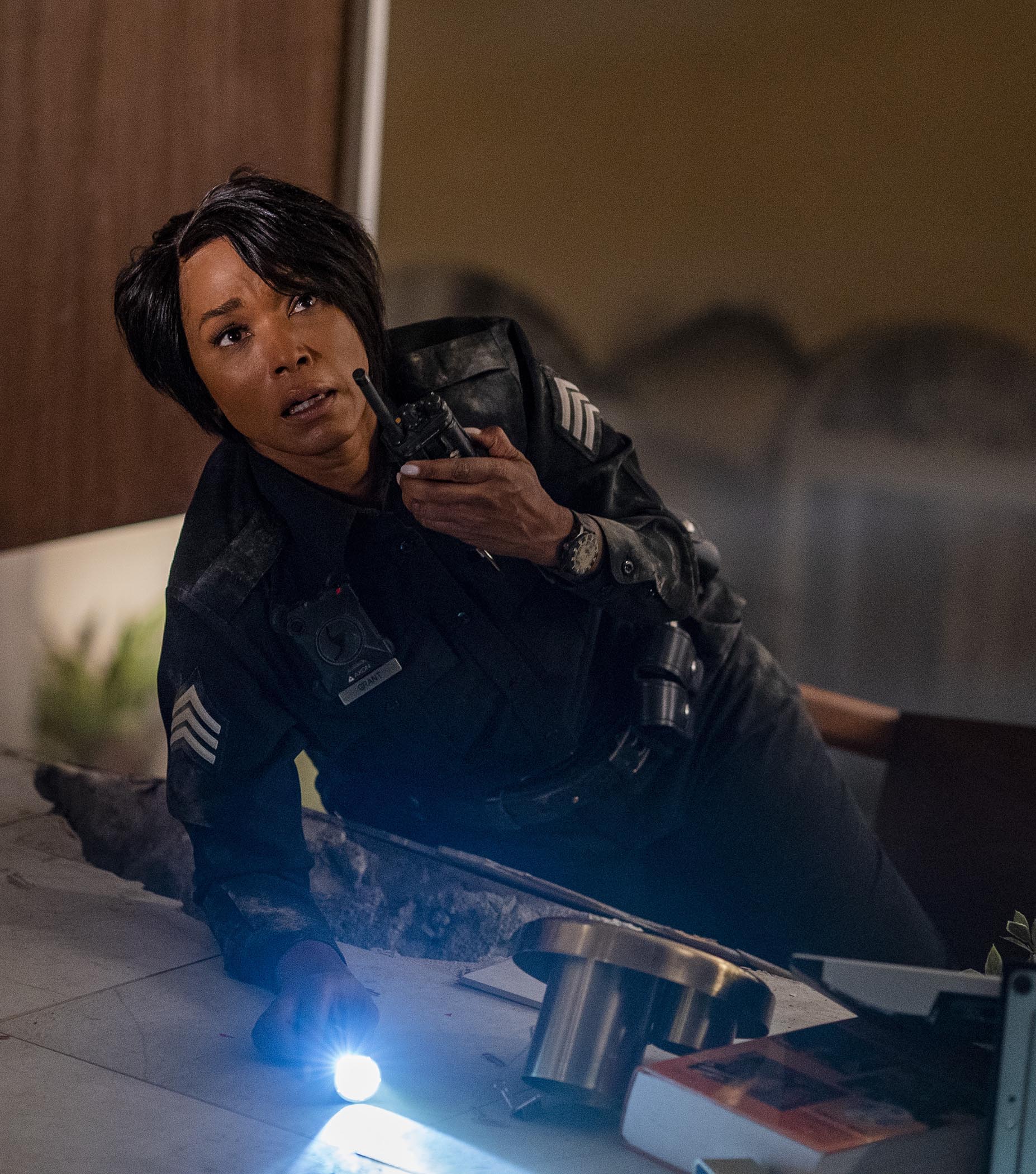 The cast includes, among others, Angela Bassett, Peter Krause, and Jennifer Love Hewitt.

Bassett, who plays Athena Grant, is known for her portrayal of Tina Turner in What’s Love Got To Do With It.

She was also recently seen in Black Panther and Mission Impossible 6.

The veteran Krause, who plays Bobby Nash, most recently starred in the drama series The Catch, opposite Mireille Enos. 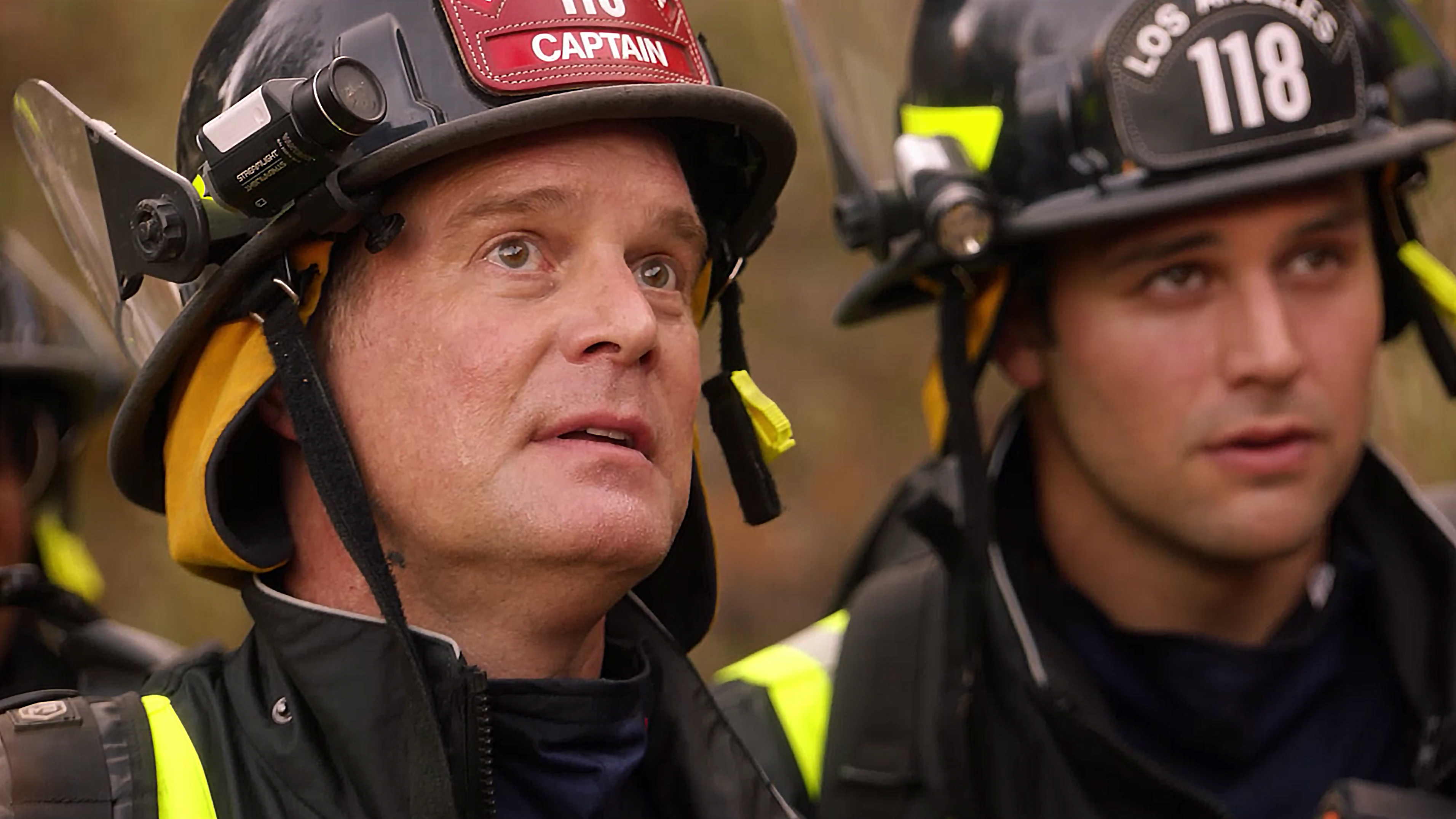 He is best known for his work on the cable drama Six Feet Under, for which he was nominated for three Emmy Awards.

Hewitt, who plays Maddie Kendall, has starred in such series as Party of Five, Criminal Minds, and Ghost Whisperer. 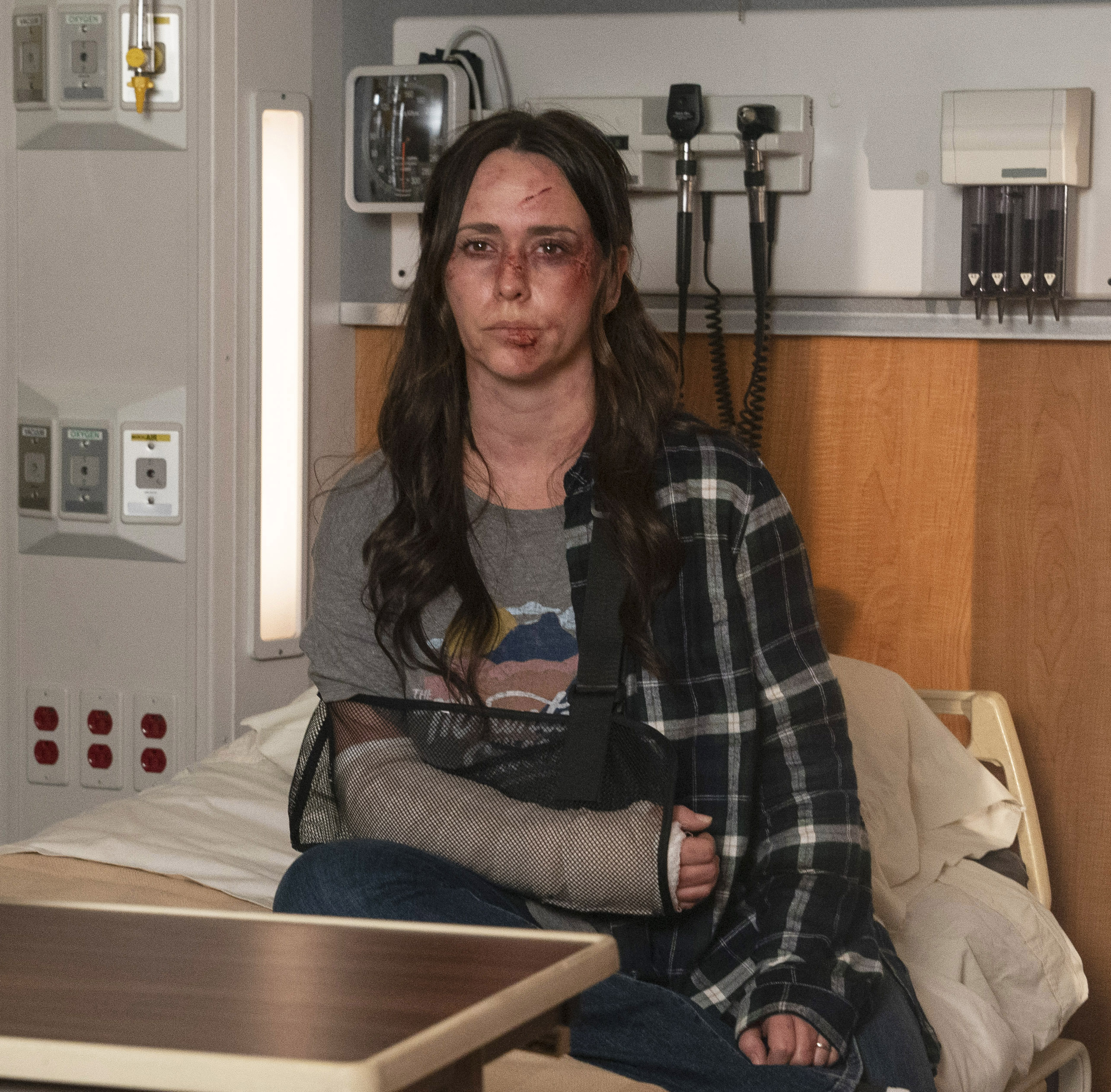 When did season four launch?

The season premiered on January 18, 2021, with an episode called The New Abnormal.

"When the Hollywood Reservoir dam breaks, Bobby (Peter Krause) and the 118 race into action to save passengers on a city bus that has crashed into a building several stories in the air," reads the synopsis for the season premiere.

"Meanwhile, the team adjusts to life as first responders during the pandemic.

"Bobby worries if Athena is ready for field duty since recovering from her physical and psychological injuries; Chimney (Kenneth Choi) takes extreme precautions around a pregnant Maddie; and May (Corinne Massiah) begins a surprising new job."

The series airs Monday nights at 8 pm on Fox.