Angela Deem and Michael Ilesanmi have had their fair share of arguments on 90 Day Fiancé: Happily Ever After?. But one of their most significant issues has always been Michael’s family’s demand for him to have a baby. And now, in the upcoming Tell All episodes, it looks like the newlyweds are getting back to fighting the same battle. 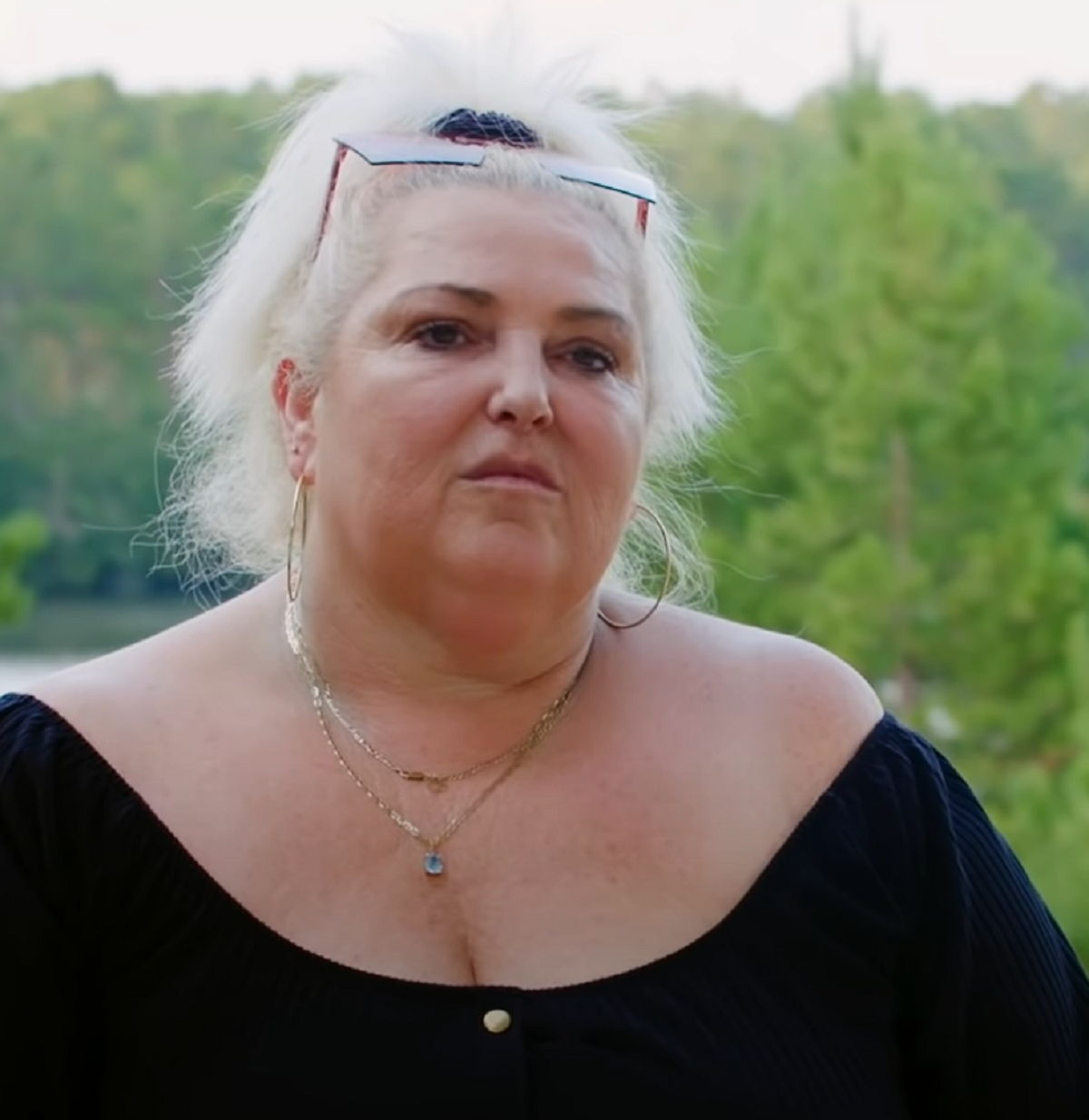 In 2019, when Angela and Michael appeared on 90 Day Fiancé: Before the 90 Days, they discussed their options for having a baby. Angela said she considered asking her daughter Skyla to be a surrogate.

But when the two were in Nigeria, Michael’s mother suggested that he has a baby with another woman. Michael tried to justify this idea by telling Angela that was how things worked in Nigeria, but she flatly refused.

“I’m not Nigerian, and I don’t believe in that,” Angela told her mother-in-law. “Absolutely not.”

But Michael hoped Angela would change her mind

On 90 Day Fiancé: Before the 90 Days, Michael knew Angela completely rejected the idea of him seeing another woman, let alone having a baby with one. But he still hoped she would change her mind.

“Angela knows how important a child is for me and my mom,” Michael said in a confessional. “It’s more important than me getting to the U.S. So I’m hoping she’s willing to do anything for me.”

On this season of ’90 Day Fiancé: Happily Ever After?’, Angela reveals her fertility issues

After seeing a gynecologist and assessing her health, Angela told Michael’s aunt Lydia about her fertility issues on this season of 90 Day Fiancé: Happily Ever After?. She explained that she doesn’t have any eggs and at her age, pregnancy could be a risk.

“My age, toting a baby could really [be a] health risk [to] me,” she said. “It’s a potential I can tote one, but it’s really… We need to think about this.”

But Lydia was more interested in carrying on Michael’s bloodline than considering Angela’s feelings. And his sister Bukky suggested they get a surrogate to carry for them. But despite their pushback, Angela was clear she wasn’t going to put up with any “side chicks.”

“I think it’s very sad that he feels that he has to satisfy the family,” she tells them. “I think that’s very wrong. Yes, it’s the culture, but if we can’t, then that shouldn’t put a burden on him to have to leave me. Even as a Nigerian man, let him be his own man. Because I’m not putting up with side chicks. I’m not doing that. I’m not putting up with a second wife. I’m not doing that.”

In the upcoming Tell All, Angela loses it over Lydia’s suggestion Michael have baby with another woman

In a preview for the 90 Day Fiancé: Happily Ever After? tell all episode, Michael’s aunt suggests Angela allow him to have a baby with another woman. And despite marrying Angela and promising her he wouldn’t try to change her, Michael seems to agree. ‘Ya, that’s what I’m saying, we get a child the other way,” he says.

But upon hearing that, Angela loses it. “What the f**k did you just say?” she yells. “The other f***king way? Are you talking about another woman?”

“Listen, I don’t want to hear this sh*t no f***king more,” she screams, as she pounds her hands on her table.

Michael tries to get her to listen, but Angela tells him to “shut up” and leaves the room.  Fans will get to see how things went down when the three-part tell al begins airing on Sunday, Sept. 27 on TLC.