There’s nothing worse than going to see a big-screen version of a much-loved novel, comic-book or even television show only to discover your favourite part of the original stories didn’t make the cut.

Movie adaptations, for the most part, have to drop something, someone or, as in these cases, whole subplots (that can exist over multiple books) just to make the cinema-friendly two hours-plus.

Here are some of the more controversial subplots removed from film adaptations that we can’t help but feel might still be worth a watch.

Hans Christian Andersen, also responsible for Disney classic The Little Mermaid, brought us the fairytale The Snow Queen in 1844.

Work on an adaptation by Disney began as far back as the 1930s and finally came to fruition with 2013’s behemoth Frozen.

Many of the original story’s facets are missing or changed (we liked the sound of the “snow bees”, sadly missing from the animation) but one of the biggest subplot changes comes in the form of popular religion Christianity. (Well, it was the author’s middle name.)

In The Snow Queen, the Lord’s Prayer saves the day, without a deluded, singing-and-dancing snowman in sight.

There’s a plethora of abandoned subplots to choose from in the Harry Potter series.

We could have gone for Hermione’s House Elf liberation campaign, but we’ve plumped instead for Neville’s rather tragic back story and just how important a figure he was in the JK Rowling books.

In print, we discover that Voldemort sent the Death Eaters to attack Neville’s parents. The use of the Cruciatus Curse broke Frank and Alice’s minds and drove them insane; they ended up in London’s St. Mungo’s Hospital where Neville would visit them.

As Neville is portrayed more comically in the movies, we just don’t get a grasp of how closely he and Potter are connected by experience, and just how close to being the hero Neville was. 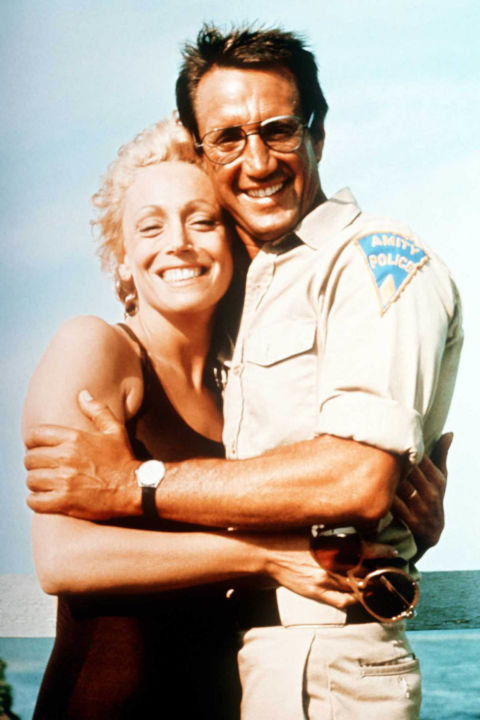 The classic 1975 Steven Spielberg film was adapted from the book of the same name by Peter Benchley. In the novel, Chief Brody (played by Roy Scheider in the movie) suspects his wife Ellen (Lorraine Gary) is having an affair with shark expert Hooper (Richard Dreyfuss).

The two share a rather naughty, not to mention sexually explicit, subplot behind the Amity Chief’s back. This is completely dropped in the Spielberg film, with the two sharing one single conversation – with Brody present.

Fact fans will note that, in the film, Ellen is the middle name of Mary Ellen Moffatt, the girl who Hooper drunkenly tells Brody and Quint (Robert Shaw) broke his heart.

4. Me Before You – sexual assault 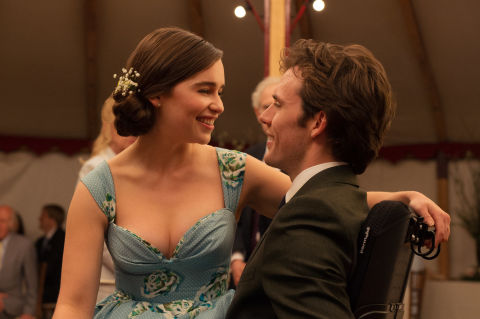 Emilia Clark’s Lou in the 2016 film was interesting, quirky and offbeat, but risk-averse. A crucial back story from the Jojo Moyes book of the same name explains why.

In the original, it’s revealed that, as a youth, Lou was gang-raped in a maze after getting drunk with men she didn’t know. She confides in Will (portrayed by Sam Claflin in the film) that she always blamed herself and her personality reflects the need to protect herself.

Though the reveal was filmed, Moyes (who also served as scriptwriter on film) confessed it just didn’t work in the big-screen adaptation. 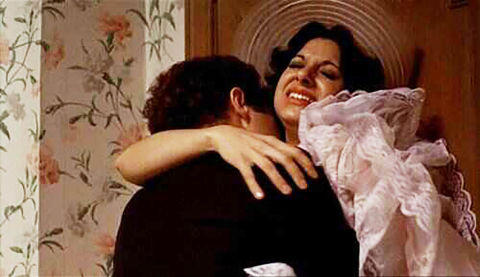 Now this is an odd one.

Francis Ford Coppola brought the Mario Puzo epic to screen in 1972. Given the scope of the novel’s reach, it’s not surprising that the movie dropped some elements.

Lucy Mancini (played by Jeannie Linero on screen) is a maid of honour at Connie Corleone’s wedding and has a fling with her brother Sonny Corleone (James Caan). (The resulting child grows up to be Vincent Mancini – Andy Garcia in The Godfather Part III.)

And that’s pretty much it for Lucy.

In the book, however, Puzo goes on at peculiar length about her congenitally loose vagina or “big box”. No, really.

We also learn that, due to her “looseness”, no man could satisfy her other than the equinely-endowed Sonny, which is why she’s so upset when he’s killed. No, really.

Don’t worry though, Lucy subsequently moves to Vegas and meets a mob doctor who “fixes” her medical issue and the two get married.

A big subplot for a big vagina. 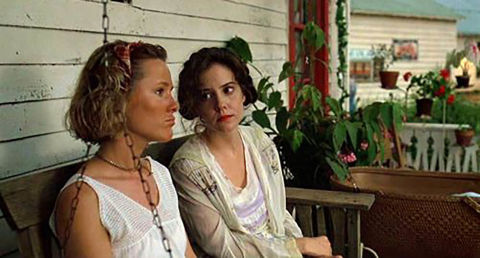 The 1991 version of Fannie Flagg’s Fried Green Tomatoes at the Whistle Stop Cafe made quite a spectacular change.

The novel, first published in 1987, depicted a relationship between the two female protagonists Idgie (Mary Stuart Masterson on screen) and Ruth (Mary-Louise Parker). Though not explicitly stated as a gay relationship, it is generally accepted by the locals in the story that they are a couple.

Back in ’91, a big-budget movie with a lesbian romance at its core was not the done thing, so the pair became merely good chums, with Ruth falling in love with Idgie’s brother Buddy (Chris O’Donnell) instead.

7. Blade Runner – Deckard has a wife 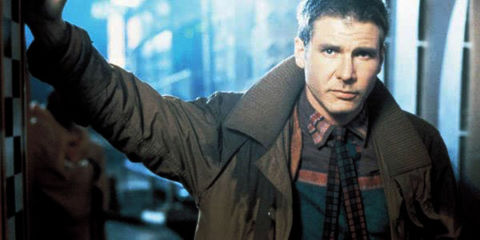 The original source for the 1982 Harrison Ford cult favourite was quite a different beast to what was presented in director Ridley Scott’s vision.

In this world, and it’s briefly alluded to in the film, real animals are scarce and therefore status symbols. As a bounty hunter, Deckard takes on jobs to save up enough money to purchase a real sheep to replace the electric one he and his wife own.

This is in the deluded hope that his wife, who is deeply unhappy with their marriage, will be pleased with the social position it will give them and not leave him.

Also, when discovered, the Replicants simply gave themselves up. But that wouldn’t have made for much of a final, speech-laden showdown.

8. The Lord of the Rings – where’s Tom Bombadil? 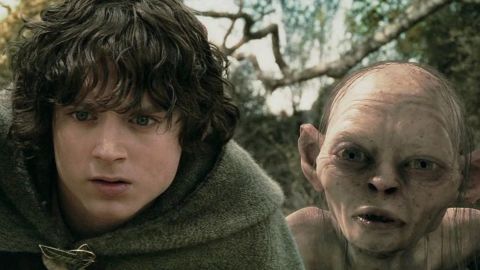 Sometimes thought to be the oldest living person in Middle Earth, enigmatic Tom Bombadil was a much-loved part of the opening Lord of the Rings book, ‘The Fellowship of the Ring’.

The continually-singing character is much like the Green Man of English folklore, described as the “master of wood, water and hill”. As well as setting a tone for the novel of mystical, enigmatic medievalism, he helps Frodo and his little chums on their journey. Interestingly, the One Ring has no effect on Tom.

But the Peter Jackson films omit poor Tom completely, leaving a lot of unhappy Bombadil-ites at the box office. 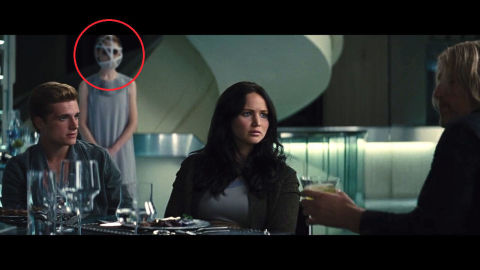 Hunger Games fans were left speechless when this particularly heartbreaking subplot from the books was left out.

Avoxes are servants whose tongues have been cut out as punishment for treason against the Capitol (pictured above).

In the first novel, Katniss and Gale see a girl, called Lavinia, and a male friend on the run from the Capitol in District 12. The latter is killed but the former is captured and taken back to the Panem “utopia” – Kat and Lavinia both share a look as she’s taken away.

Some time later, when Kat and Peeta are in the Capitol, they are waited on by an Avox – who turns out to be Lavinia (the only known Capitol citizen who attempted to escape). The two share a moment, emphasising the horror of the regime.

Sadly, the films didn’t have time to include this touching and affecting storyline.